What could be cooler than owning a 23-window Volkswagen Microbus? Cruising around in one of them with a matching 1967 Eriba Puck camping trailer. Now is your chance to own both if the price is right at Sotheby’s latest auction. The Volkswagen Samba was the most luxurious version of the Volkswagen Transporter T1. This particular model had 23 and later 21 windows including eight panoramic windows in the roof. To distinguish it from the normal 23 or 21-window Volkswagen van the name Samba was coined. Instead of a sliding door at the side the Samba had two pivot doors. In addition the Samba had a fabric sunroof. At that time Volkswagen advertised with the idea of using the Samba to make tourist trips through the Alps. Continue reading for more pictures and information. 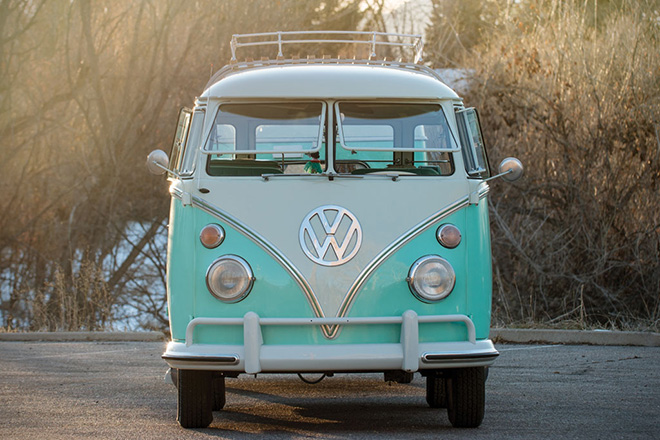 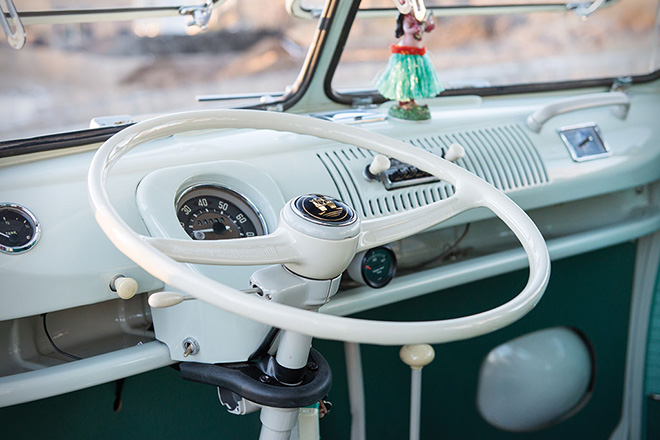 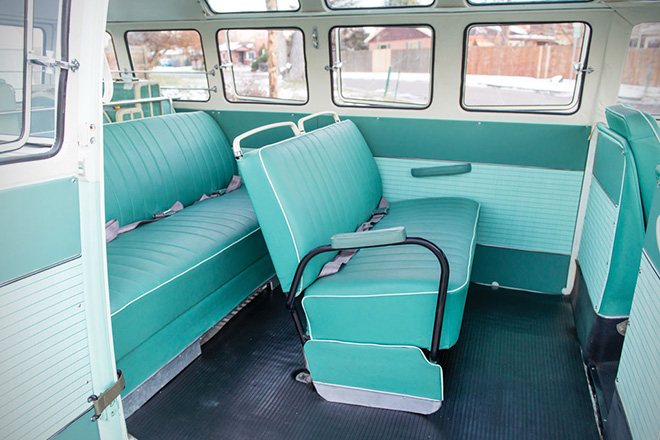 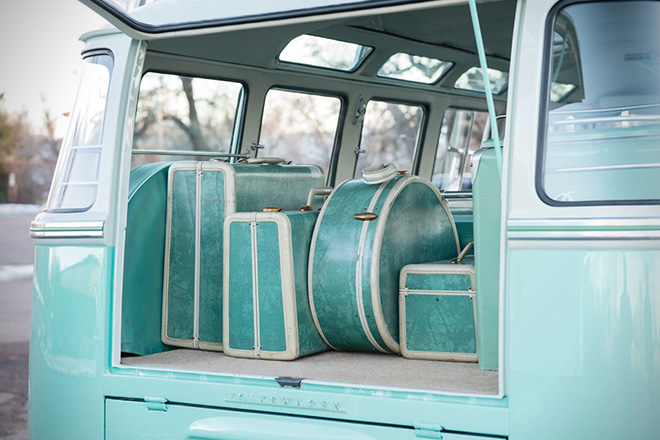 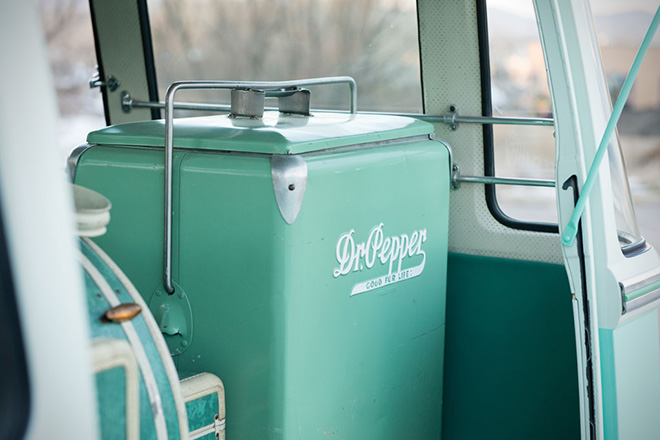 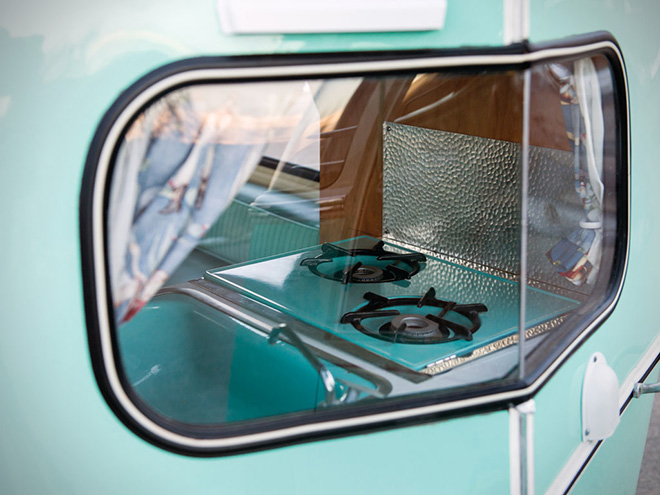 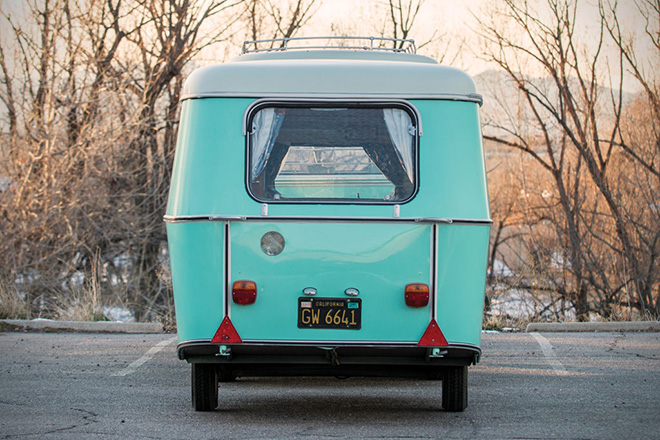 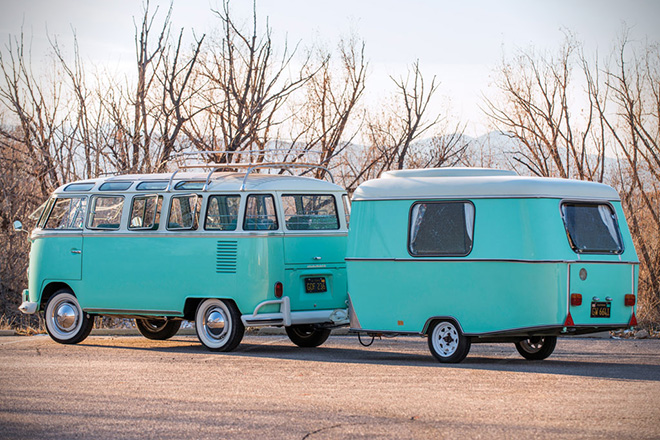 “The original engine in these vans was pretty underpowered, so the owner decided to upgrade with a 50 horsepower 1585cc flat-4. Included in the auction is a super rare 1967 Eriba Puck camping trailer. Only five of these have survived all these years, which is a real shame considering how much cool stuff they came packed with. The trailer has a two burner propane stove, sink, dining table, a pop-up roof, and twin beds,” according to HiConsumption.

Turbocharge Your Computer with PNY’s 240GB CS1211 Solid State Drive, Get One for $59 Shipped – This Weekend Only