First unveiled at the 2017 Geneva Motor Show, the Project Black S Concept, a vehicle by Infiniti and the Renault Sport Formula One Team, boasts Renault’s dual-hybrid powertrain technology. Featuring a twin-turbo 3.0-liter V6 engine that produces 400 hp and 350 lb-ft of torque, paired with a hybrid system with a 4.4 kWh lithium-ion battery and three electric motor generator units. Continue reading for another video, more pictures and information. 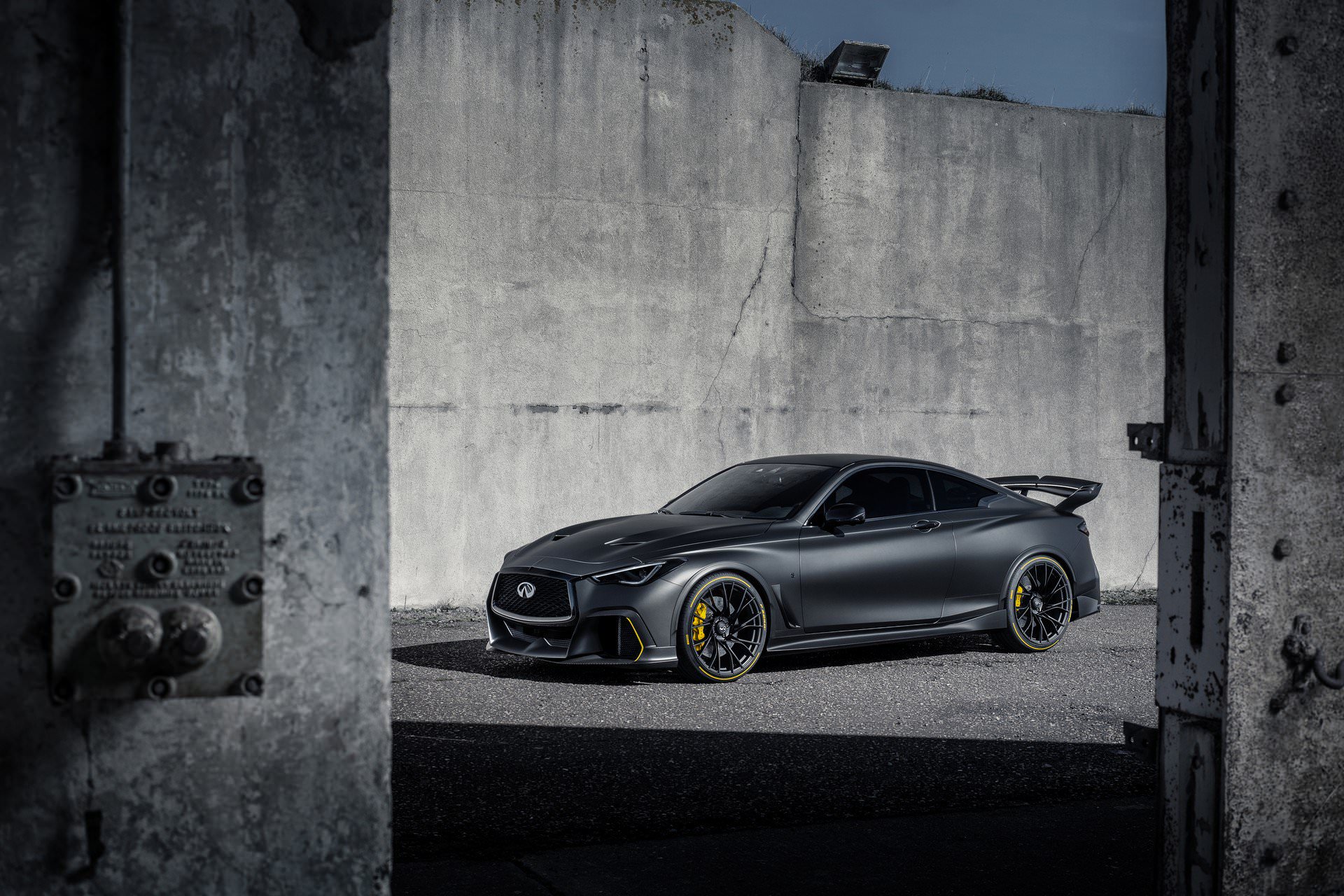 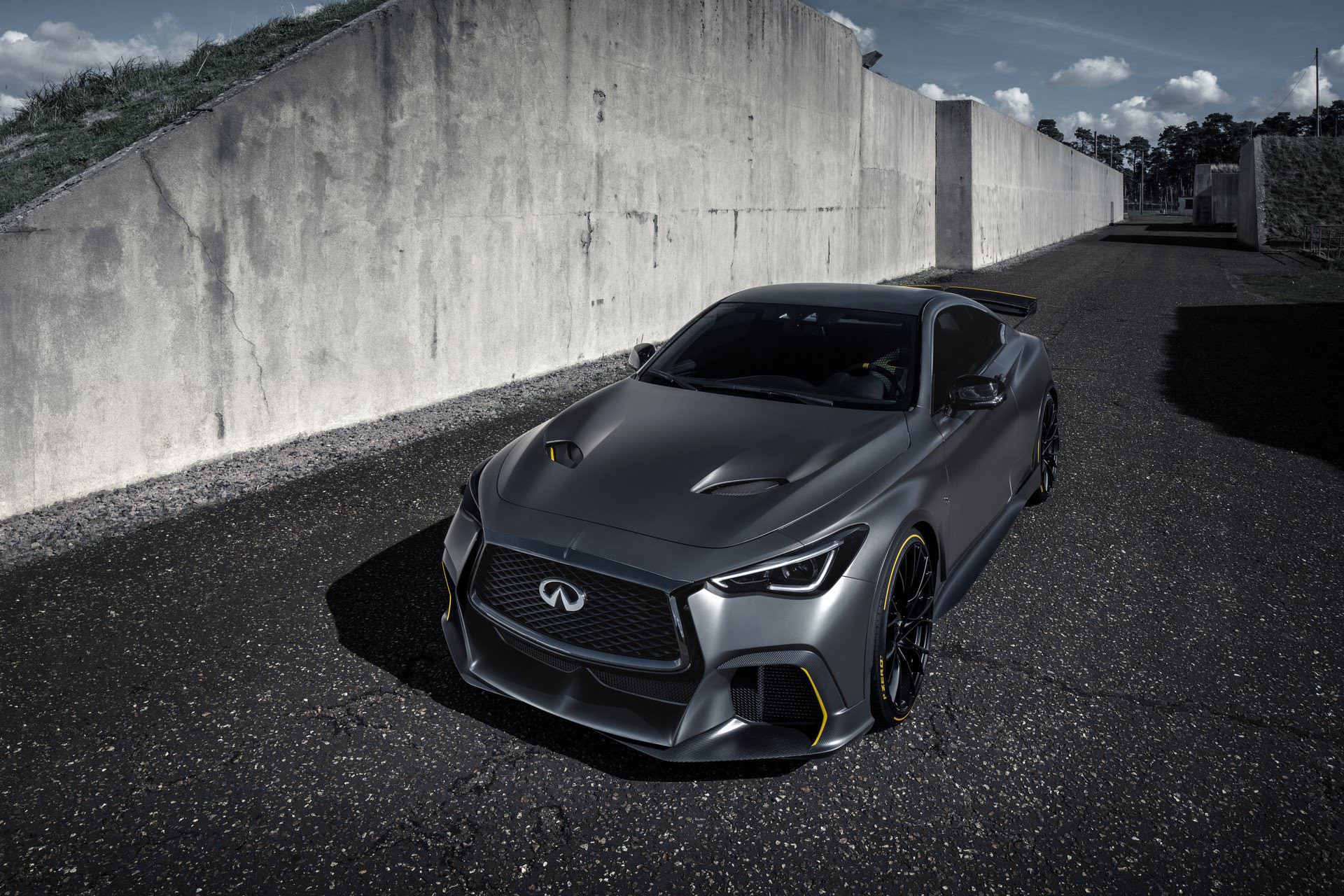 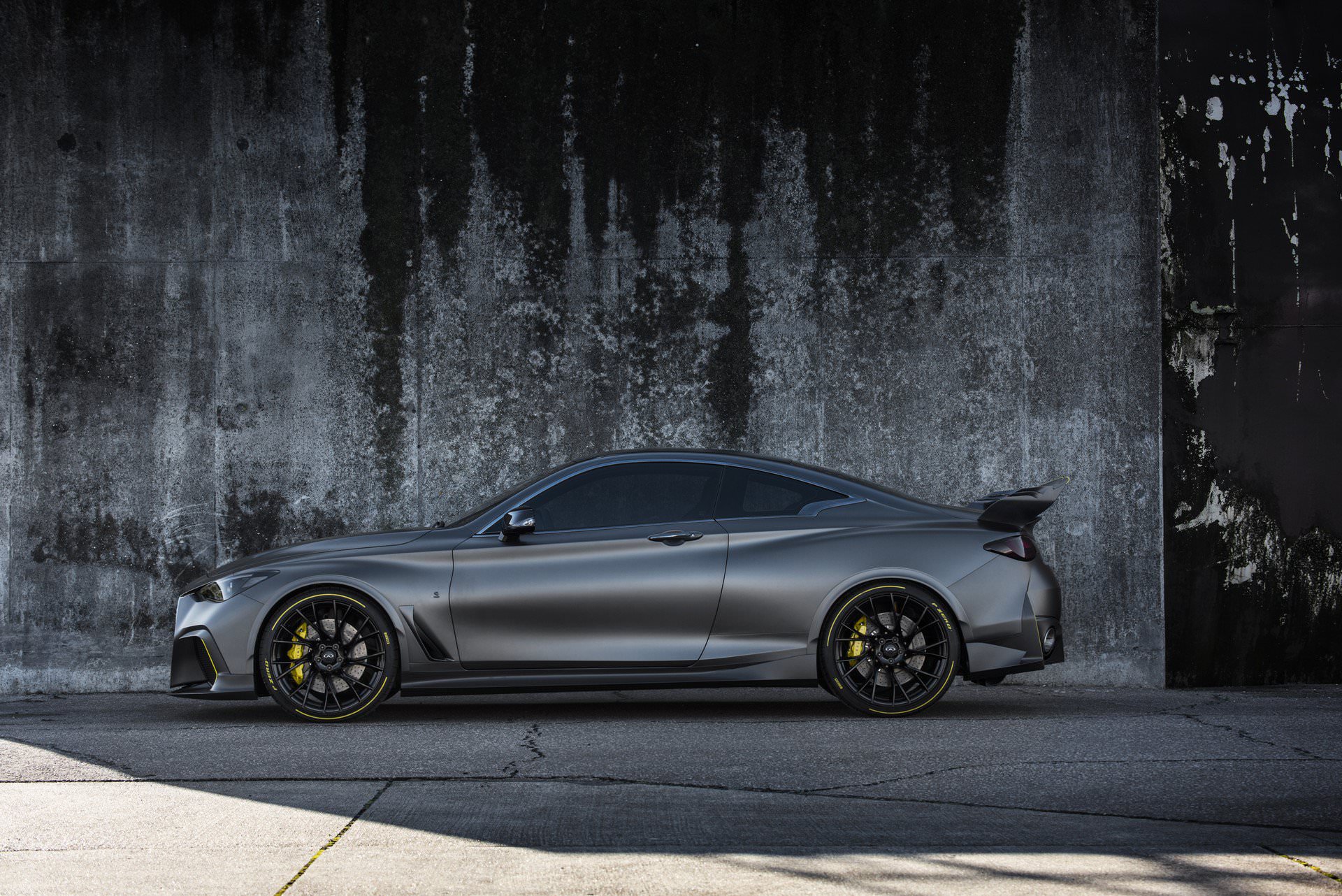 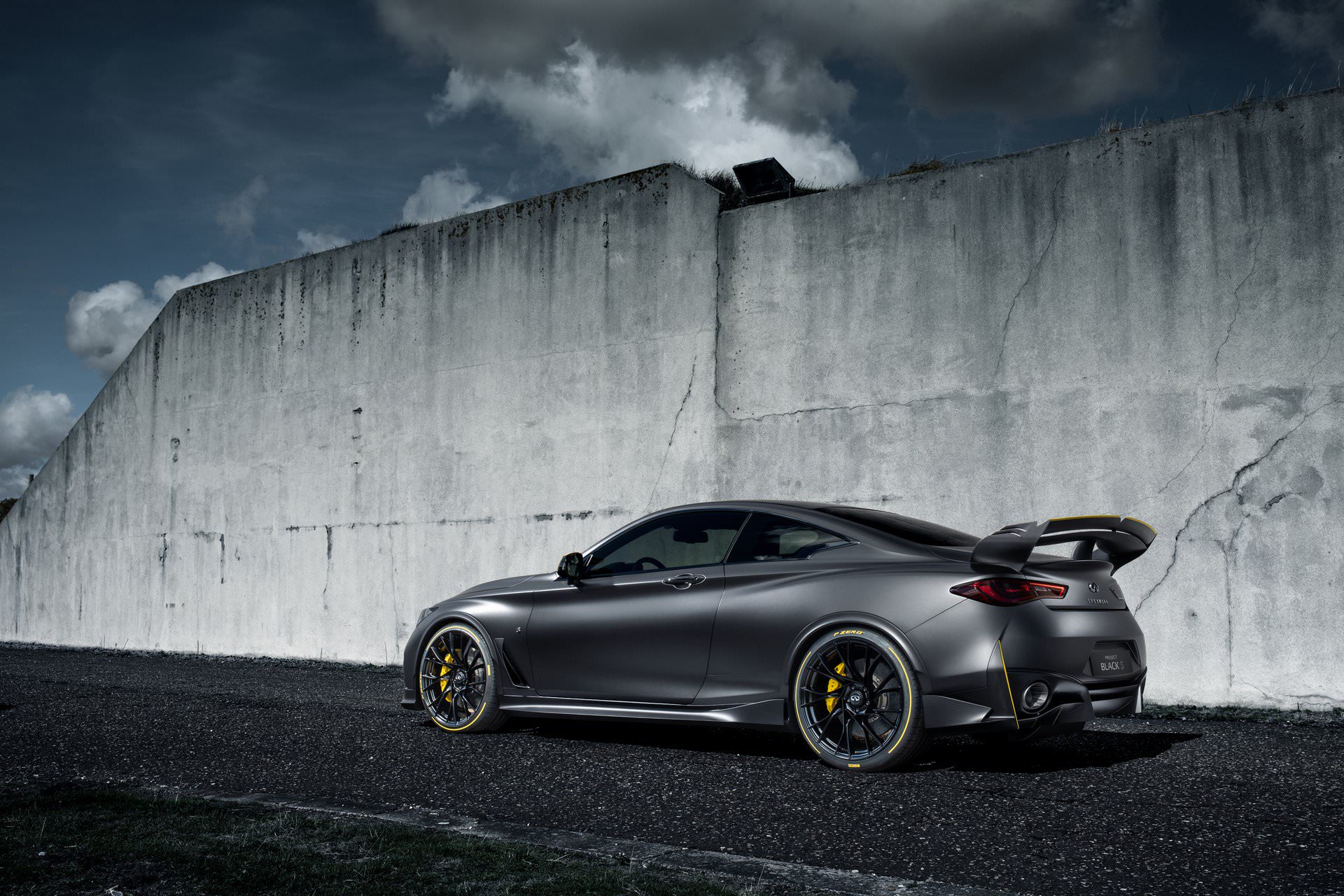 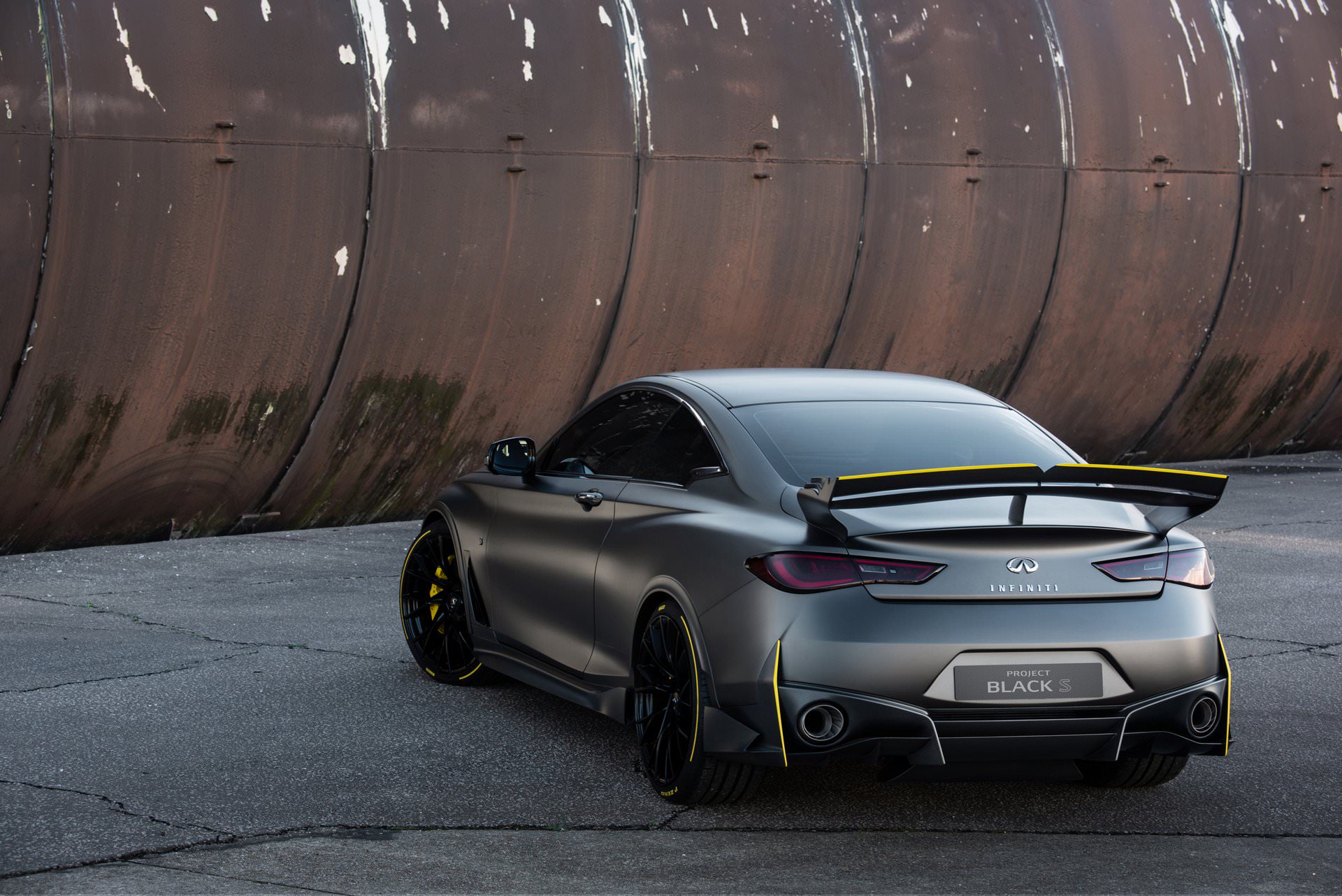 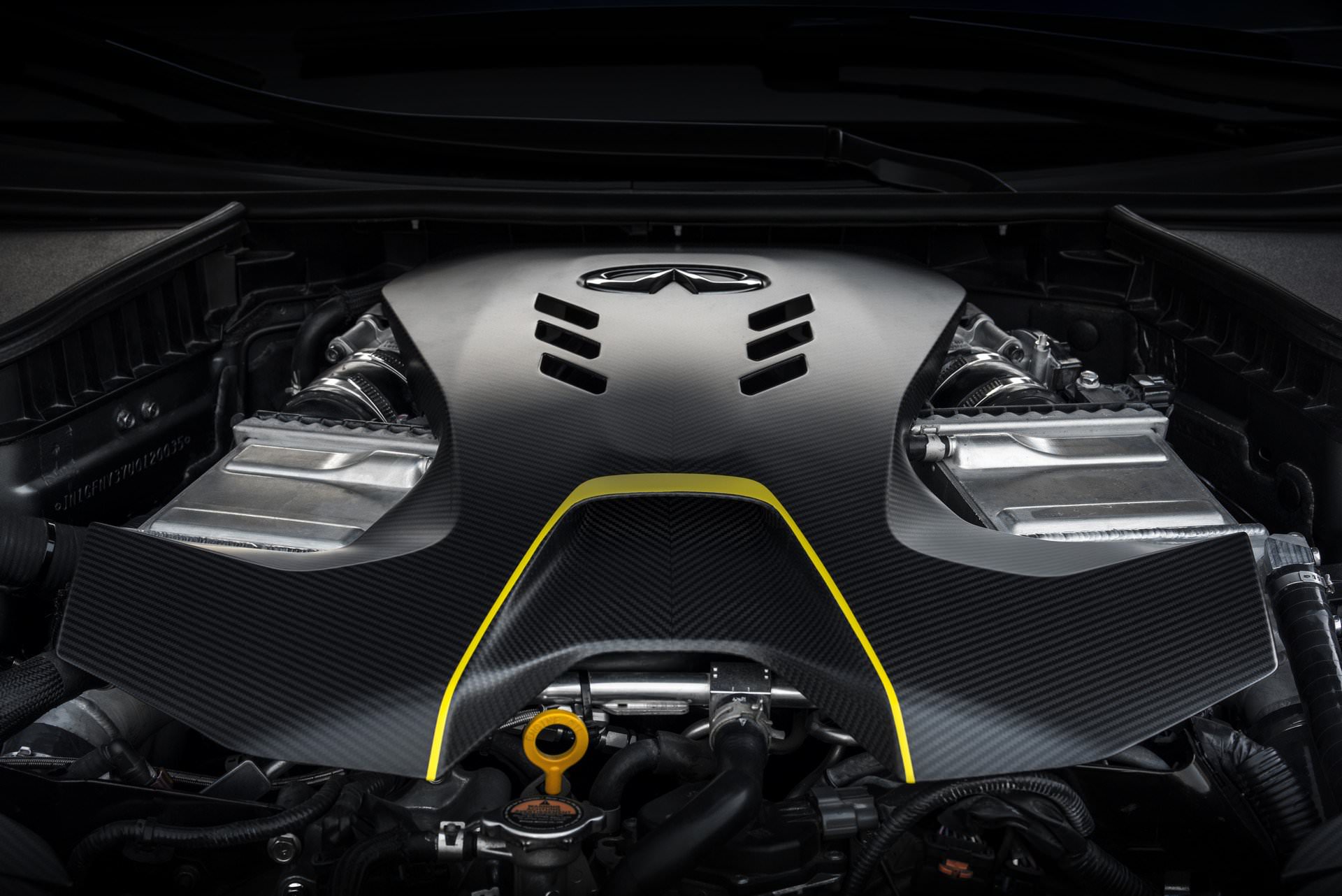 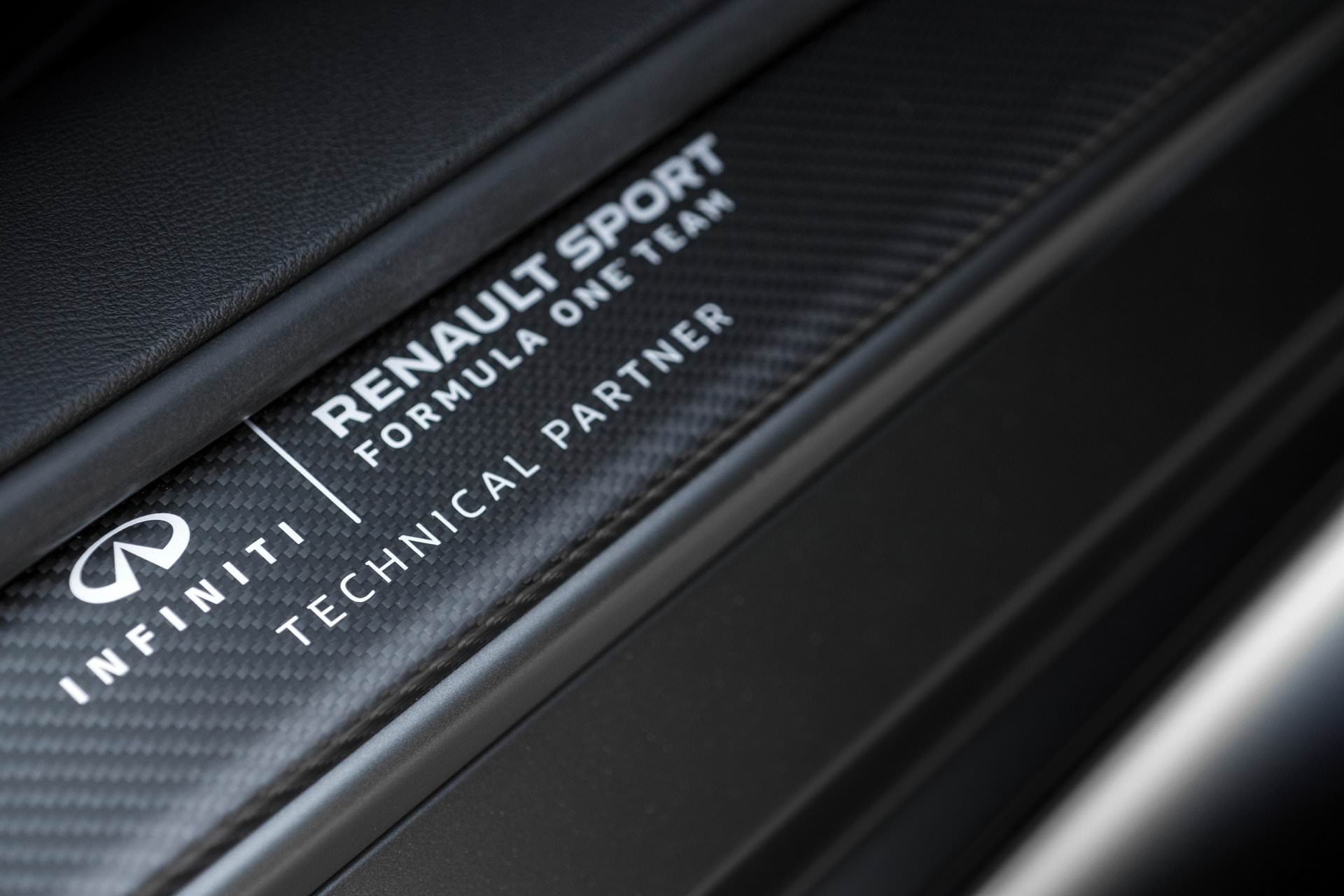 “The electricity is used to spool up the e-turbos and power an electric motor that is integrated into the rear axle. The latter produces 160 hp and it helps the concept to produce a combined maximum output of a 563 hp. The company said the car should be able to accelerate from 0-62 mph in less than four seconds. The concept also features a massive rear wing which provides a ‘fine-tuned compromise between maximum straight-line stability and high-traction under cornering,'” according to Car Scoops.