Australia-based engineer and visual artist Dan Macnish has created an instant camera unlike any other, and it’s officially called “Draw This”. Once the camera snaps an image with its digital camera, an artificial intelligence neural network and Google data are used for object recognition, and once that’s completed, “The Quick, Draw! Dataset” from Google is used to print out the cartoon rendition via a thermal printer. Continue reading for more picture and information. 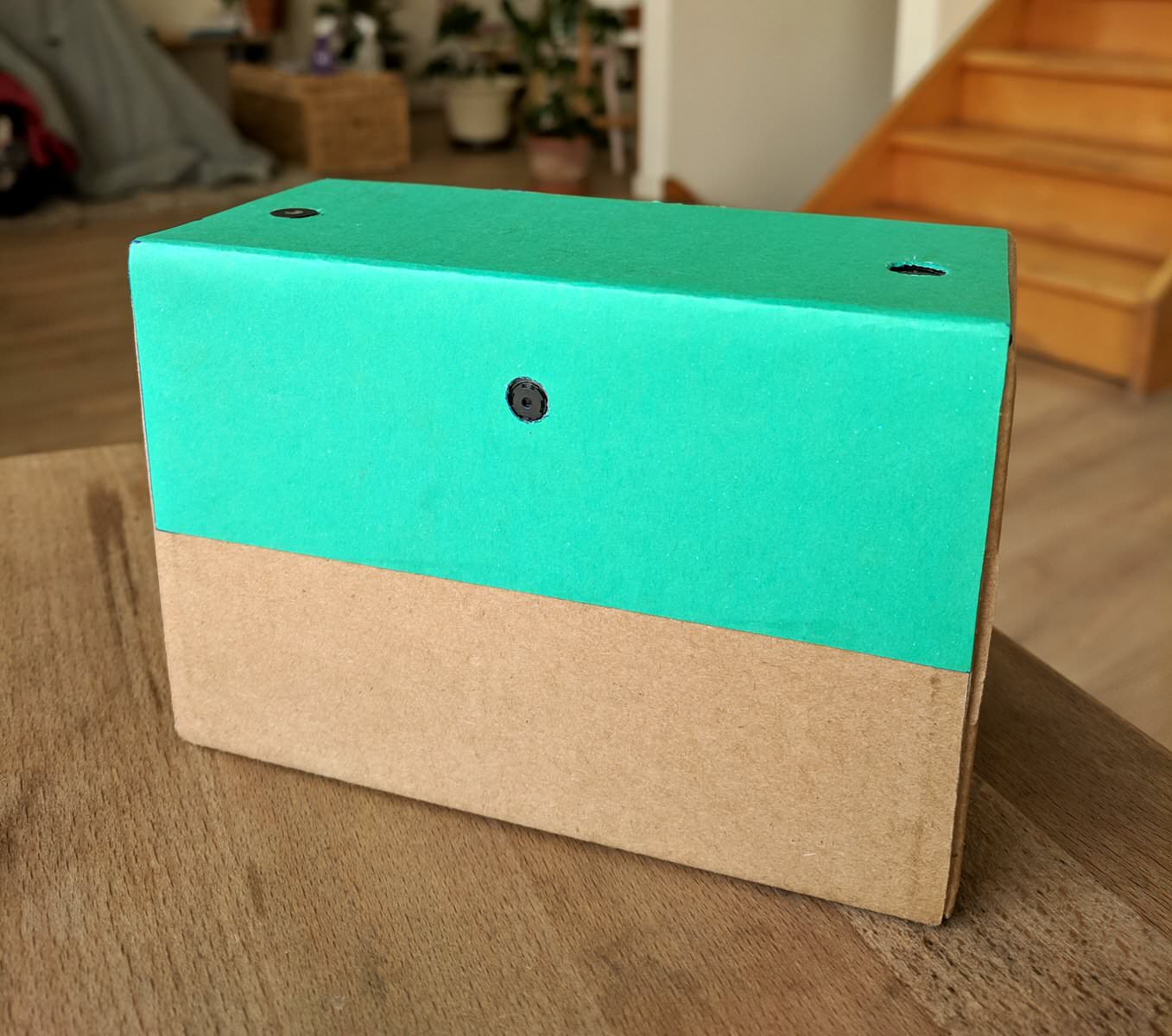 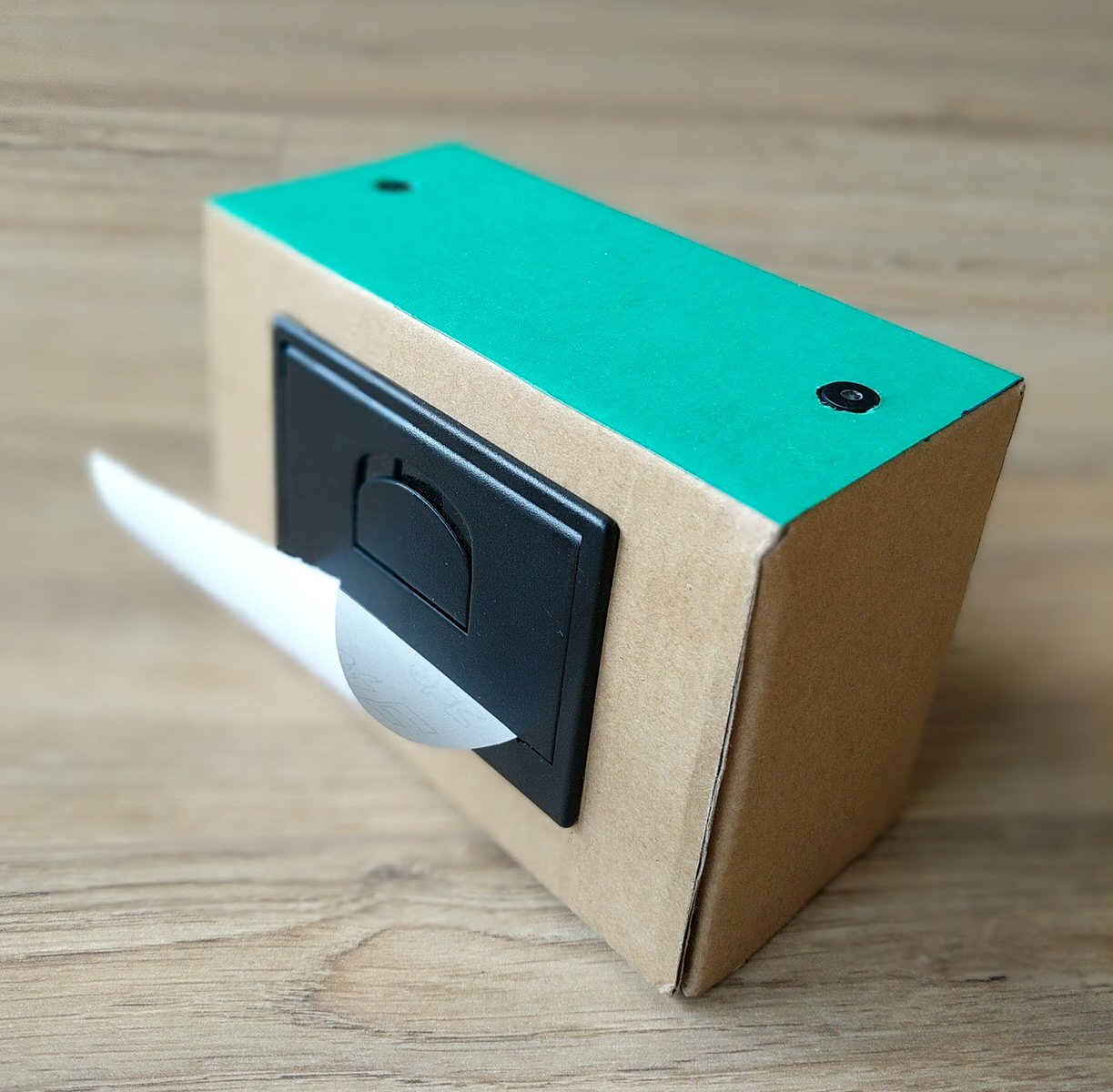 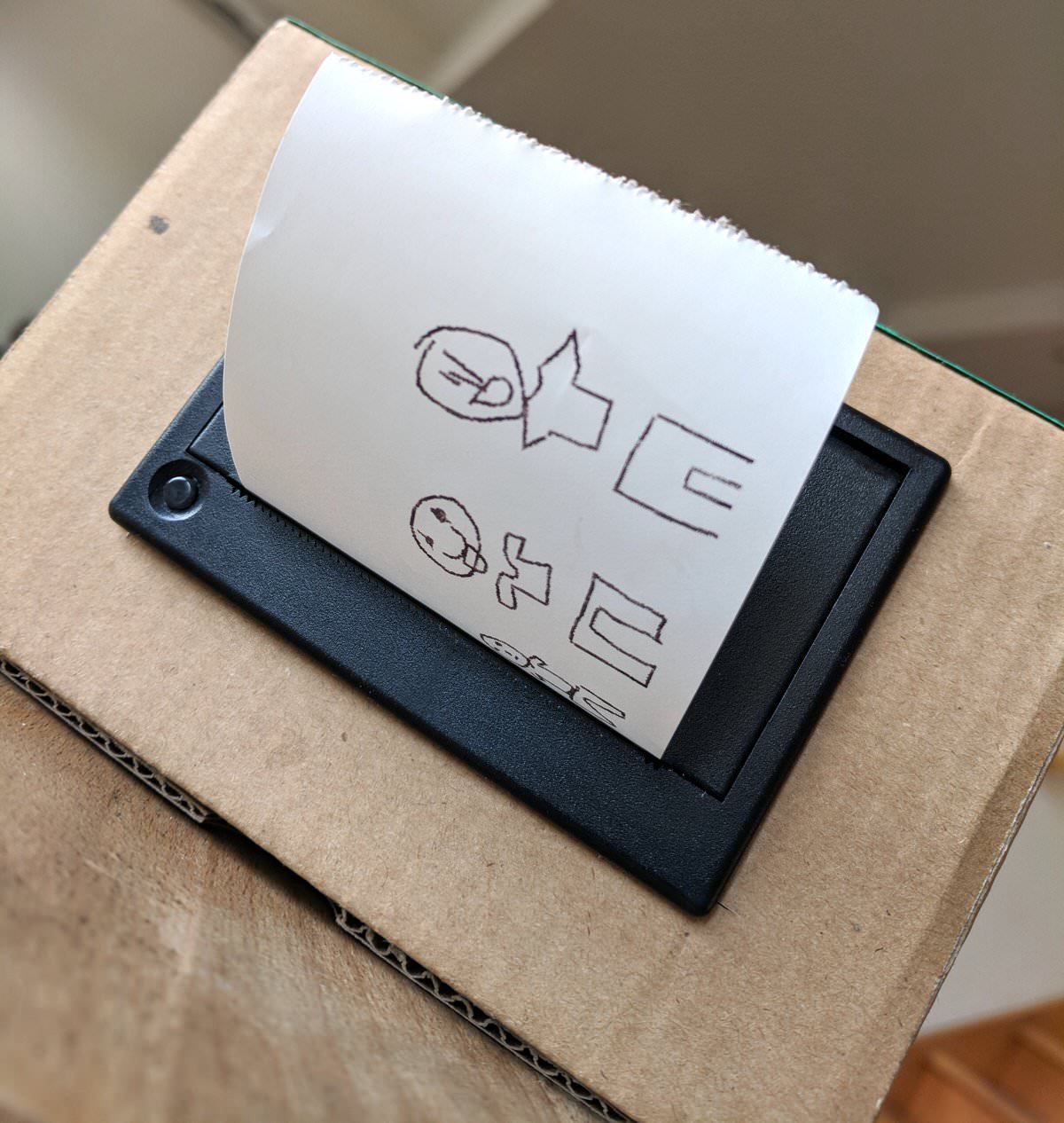 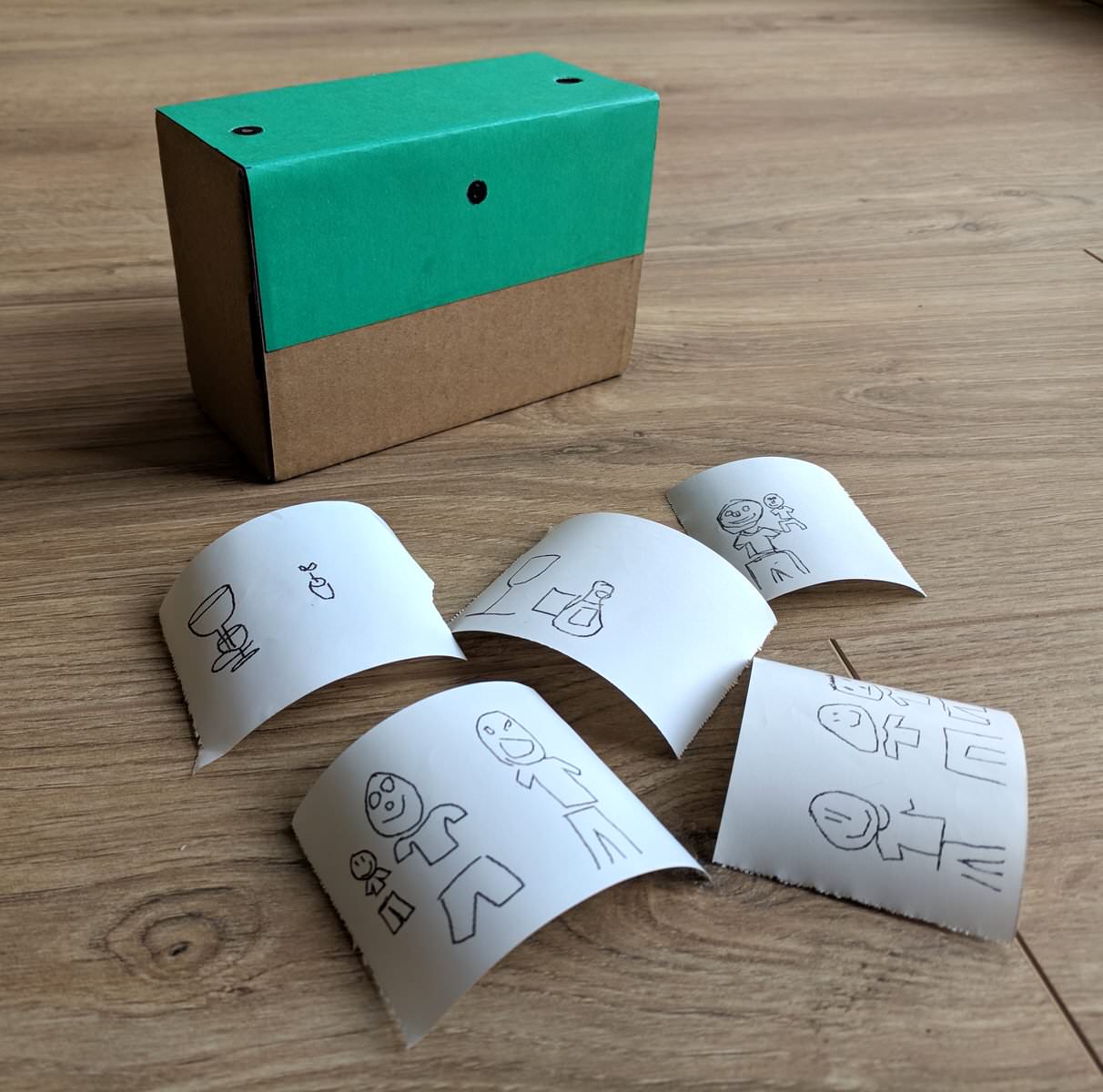 “One of the fun things about this re-imagined polaroid is that you never get to see the original image. You point, and shoot – and out pops a cartoon; the camera’s best interpretation of what it saw. The result is always a surprise. A food selfie of a healthy salad might turn into an enormous hot dog, or a photo with friends might be photobombed by a goat,” said Macnish.