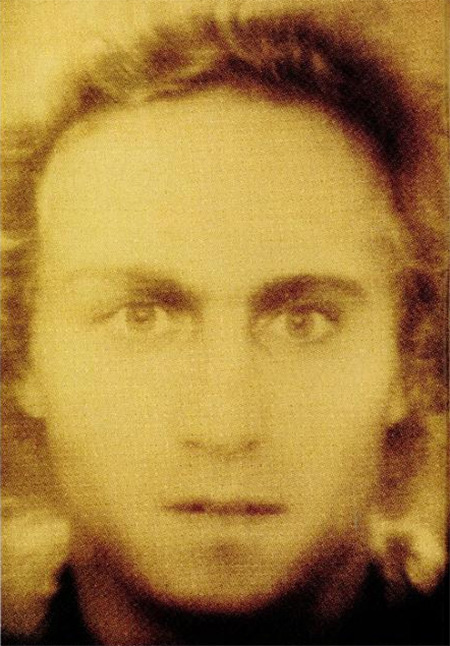 Just about everyone who has studied history probably knows of Mozart and seen his painted portraits, but here’s an interesting facial composite that shows what he would have looked like in real-life (circa 1777). It was created by the German Federal Criminal Police Office from four contemporary portrait paintings. Continue reading for a video and more information.

Mozart displayed prodigious musical ability from his earliest childhood. Already an expert at keyboard and violin, he composed songs from the age of five as well as performed before European royalty. At the ripe age of 17, he was engaged as a court musician in Salzburg, but grew restless and traveled in search of a better position, always whilst composing. During a visit to Vienna in 1781, he was dismissed from his Salzburg position, but chose to stay in the capital, where he achieved fame though little financial security. However, it was in his final years at Vienna where he composed many of his best-known symphonies, concertos, and operas, and portions of the Requiem, which was largely unfinished at the time of his death. The circumstances of his early death have been much sensationalized. He was survived by his wife Constanze and two sons.

15 Interesting Things Geeks Might Not Have Known About Caffeine

10 Fascinating Things You May Not Have Known About Dreams