Apple is set to host an education event on Tuesday at the Lane Tech College Prep High School on Chicago’s north side at 8am PST, and the iPhone SE 2 could be one of the products revealed during the keynote. It’s rumored to feature a 4-inch 326ppi retina display, a 12MP f/1.8 aperture camera with 4K 30fps video recording capabilities, Qi wireless charging, and an A10 with M10 co-processor. Continue reading for another picture, video and more information. 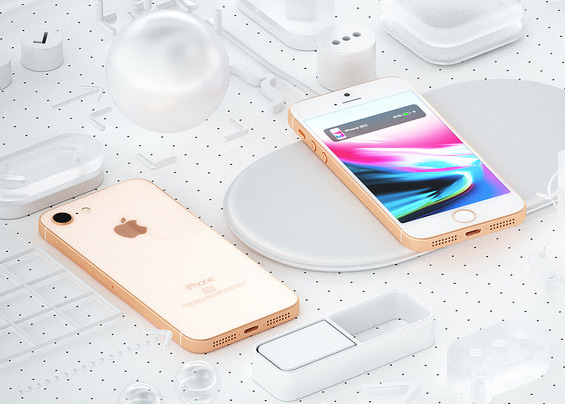 “Given what happened with the original SE, we’d expect the new phone to be based on the innards of the iPhone 7 or 8. As with 2017’s iPhones, expect more Apple-designed silicon inside, including its own graphics chips. In any case, it’ll surely have the faster Touch ID sensor we saw in the iPhone 6S and later and probably the barometer from the same model. Both of these enhancements were missing from the original iPhone SE,” reports Pocket-Lint.