Are you a James Bond fanatic with deep pockets and have always wanted a vehicle used in one of the films? If so, then now is your chance. A Jaguar C-X75 stunt car built specially for the 2015 James Bond film Spectre is headed to RM Sotheby’s inaugural auction in the Middle East on November 30 th, with an estimate winning bid between $800,000 and $1.2 million USD. This vehicle, with chassis no. 001, is one of only a handful Jaguar C-X75 vehicles used as stunt cars in the film, starring Daniel Craig. Read more for a scene from the film, additional pictures and information.

Originally, the Jaguar C-X75 was supposed to be a hybrid-electric, two-seat concept car produced in partnership with the Formula 1 team, Williams Advanced Engineering division. It made its debut at the 2010 Paris Motor Show, but in 2011, Jaguar announced that it planned to produce a limited run of 250 examples. Unfortunately, production was cancelled in 2012, and just five developmental prototypes were built to the intended production specifications. 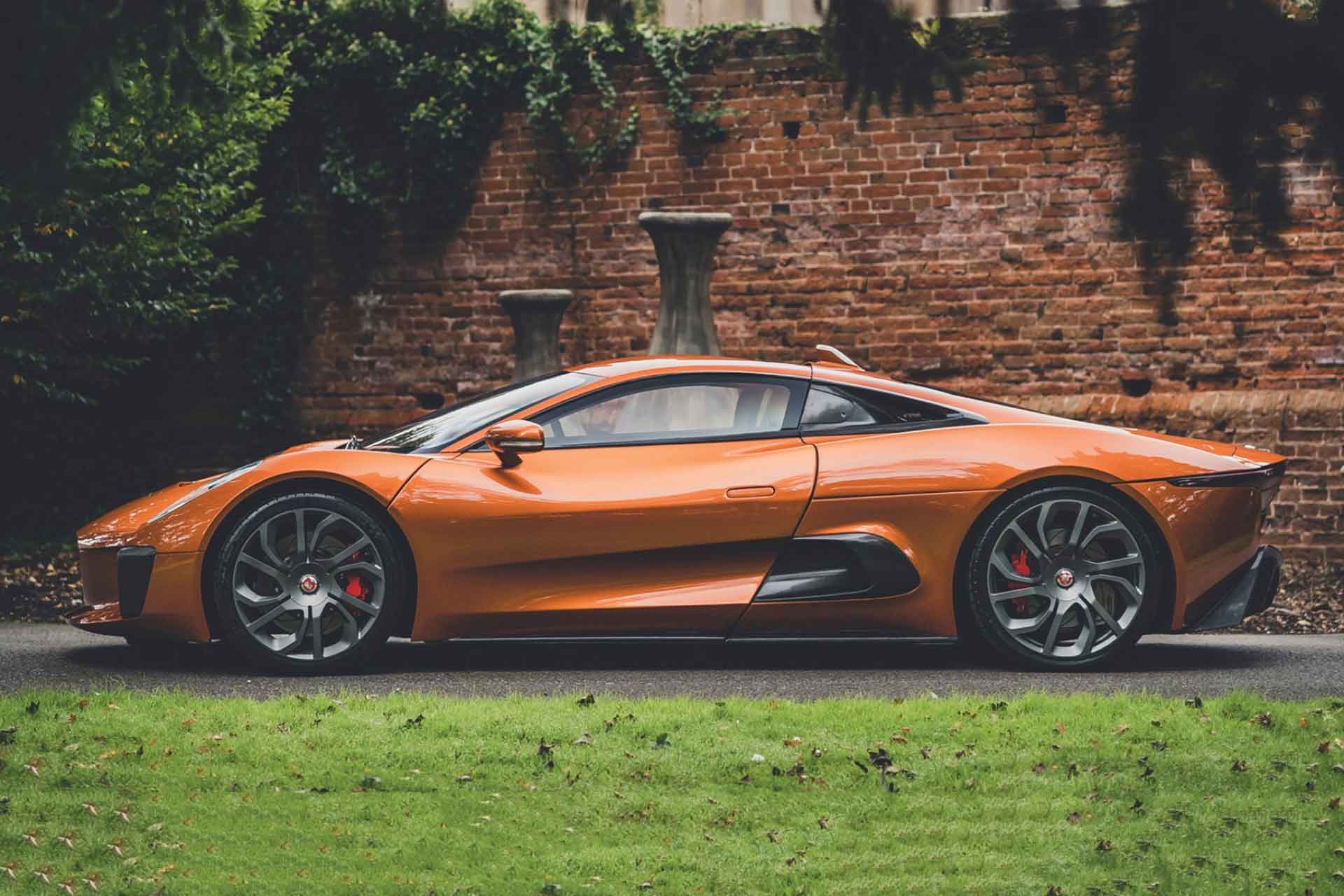 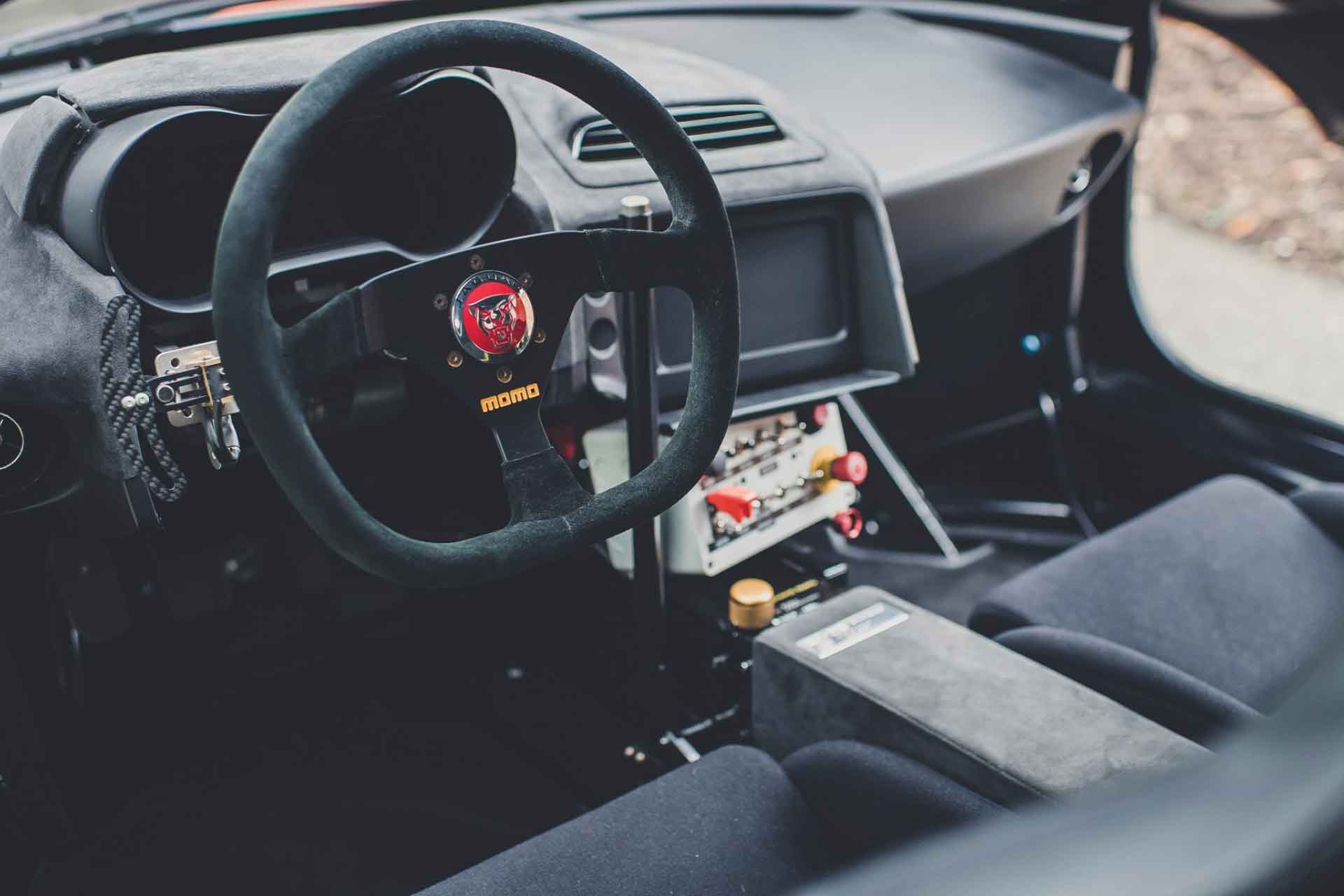 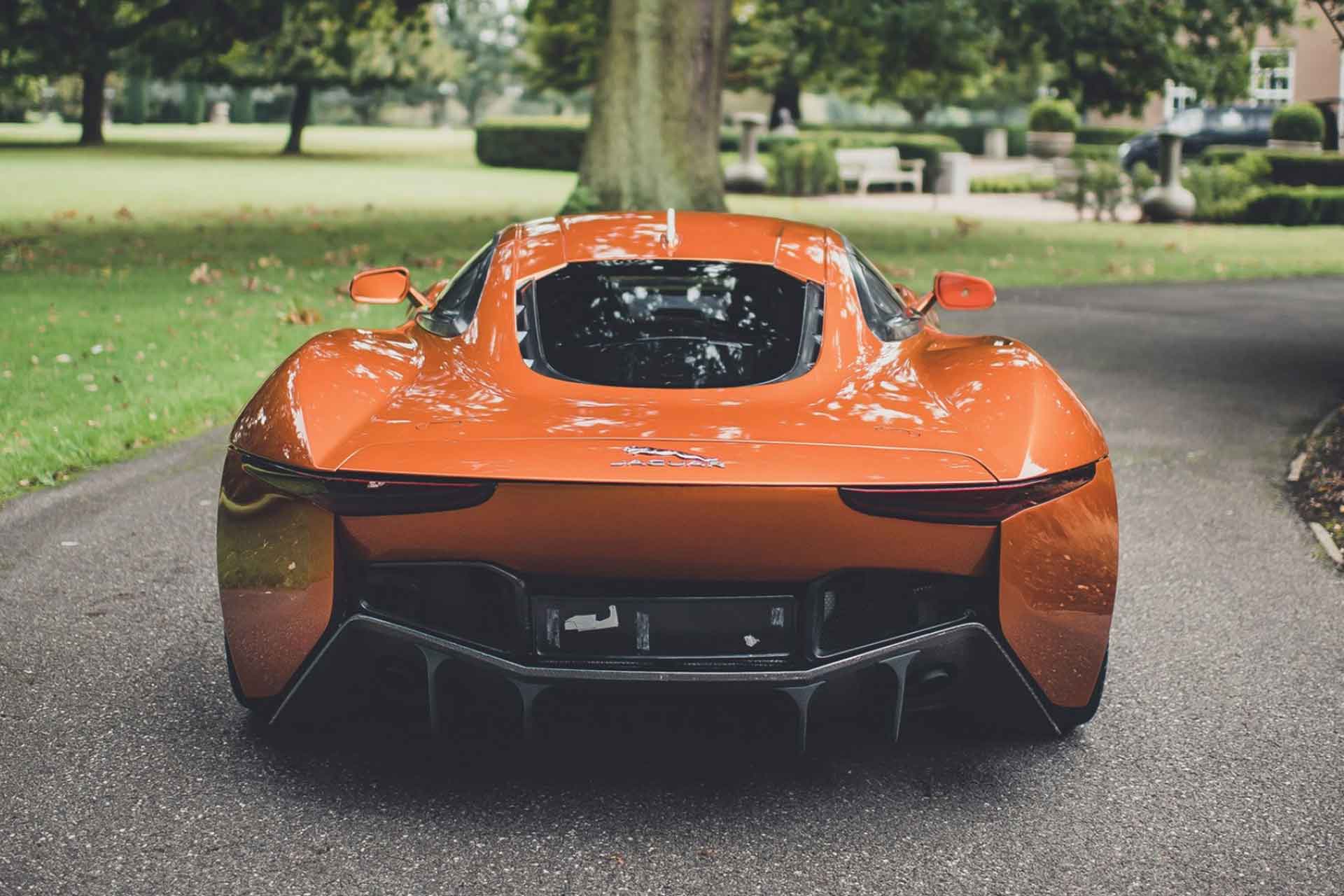 This car being offered for sale was built specifically for the film, complete with a space frame made to World Rally Championship specifications and powered by a specially modified dry-sump V8 engine.