The Apple Watch has cemented itself as one of the best smartwatches in the world, but Xiaomi may not be far behind with their latest model. Set for launch on November 5th, the Xiaomi Mi will be powered by Qualcomm’s Snapdragon Wear 3100 SoC and feature GPS, NFC, WiFi, as well as Bluetooth connectivity. Apparently, it’s also capable of video playback, which could come in handy for short social media clips. Read more for a video, additional pictures and information.

Other features include a haptic vibration motor, speaker, and an eSIM for calls. Xiaomi has been known for their Apple-like products, including AirDots wireless headphones, Mi Laptop Air, and Mi Laptop Pro, which mimic the Macbook. There’s no word yet on pricing for this smartwatch, but we’re assuming it will be offered in several trims and sizes. 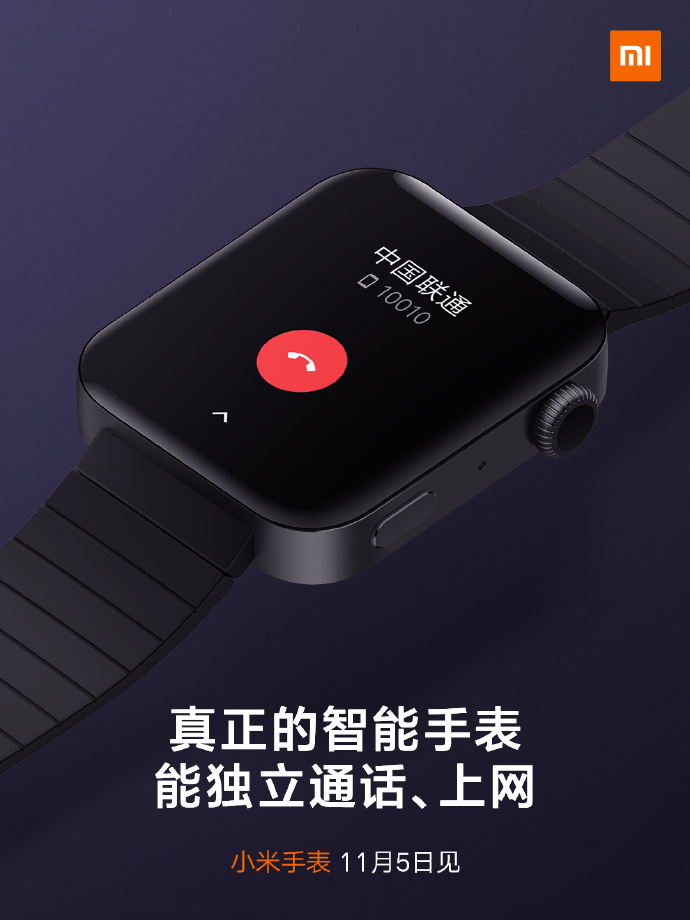 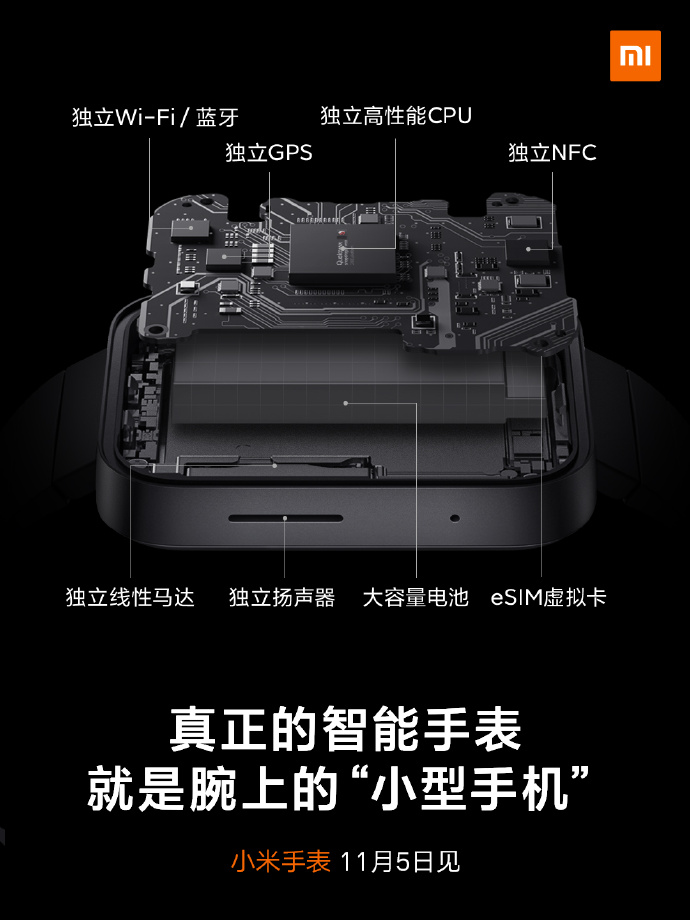 First Look at Royal Falcon One, a Porsche-Designed Superyacht