For those who aren’t conspiracy theorists, “Janet” – said to stand for ‘Just Another Non Existent Terminal’ – refers to a small fleet of passenger aircraft operated for the United States Air Force. The airline primarily transports military and contractor employees and currently serve mostly Area 51 from their terminal at Las Vegas’ McCarran International Airport. Continue reading for five interesting facts, along with a couple videos of people who tried askin about the airline.

5. Operated for US Air Force by AECOM 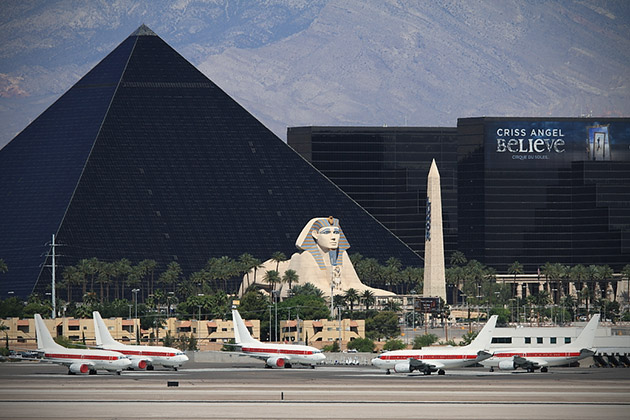 It is operated for the USAF by infrastructure and defense contractor AECOM through the AECOM acquisition in 2014 of URS Corporation, which acquired EG&G Technical Services in 2002; this based on URS’s history of providing this service to the Air Force and job openings published by URS. 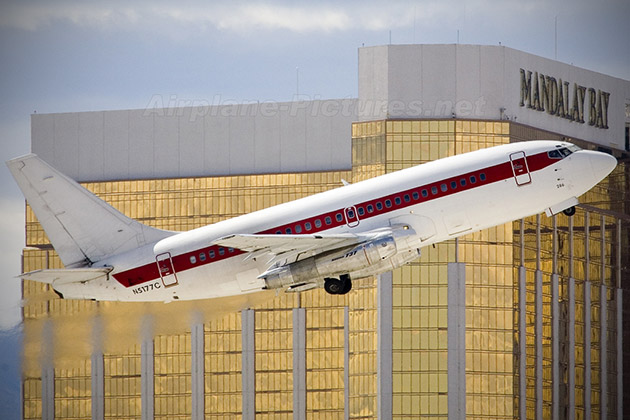 For example, in 2010, URS announced it would be hiring Boeing 737 Flight Attendants to be based in Las Vegas, requiring applicants to undergo a Single Scope Background Investigation in order to be able to obtain a Top Secret security clearance. 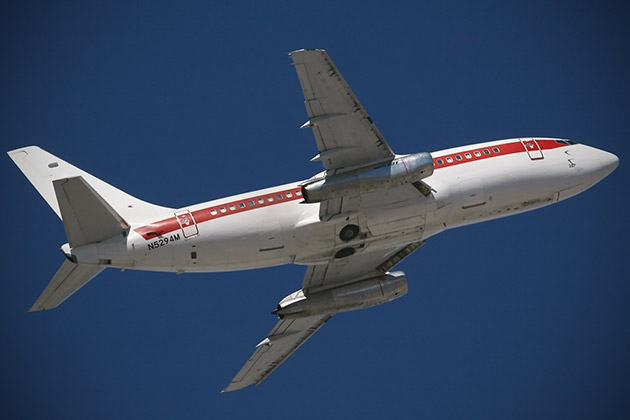 Janet flights operate with a three digit flight number and a WWW-prefix. In the official publication of ICAO airline codes, this specific three-letter designator is listed as being blocked.

All the 737-600 aircraft are ex-Air China and with the exception of N273RH and N365SR were previously operated by the now defunct China Southwest Airlines before being acquired for US Air Force operations starting in 2008.