Photo credit: 7Shine7
Japan already has a 60-foot-tall Gundam robot, and now, they’re following up with a life-sized Godzilla theme park attraction on Awaji Island’s Nijigen no Mori theme park. When completed, it will become the world’s first permanent, to-scale replica of Godzilla, measuring 65 feet tall, 82 feet wide, and 180 feet long. However, the character’s lower body will be “hidden” underground and house several games as well as attractions. Read more for additional pictures and information. 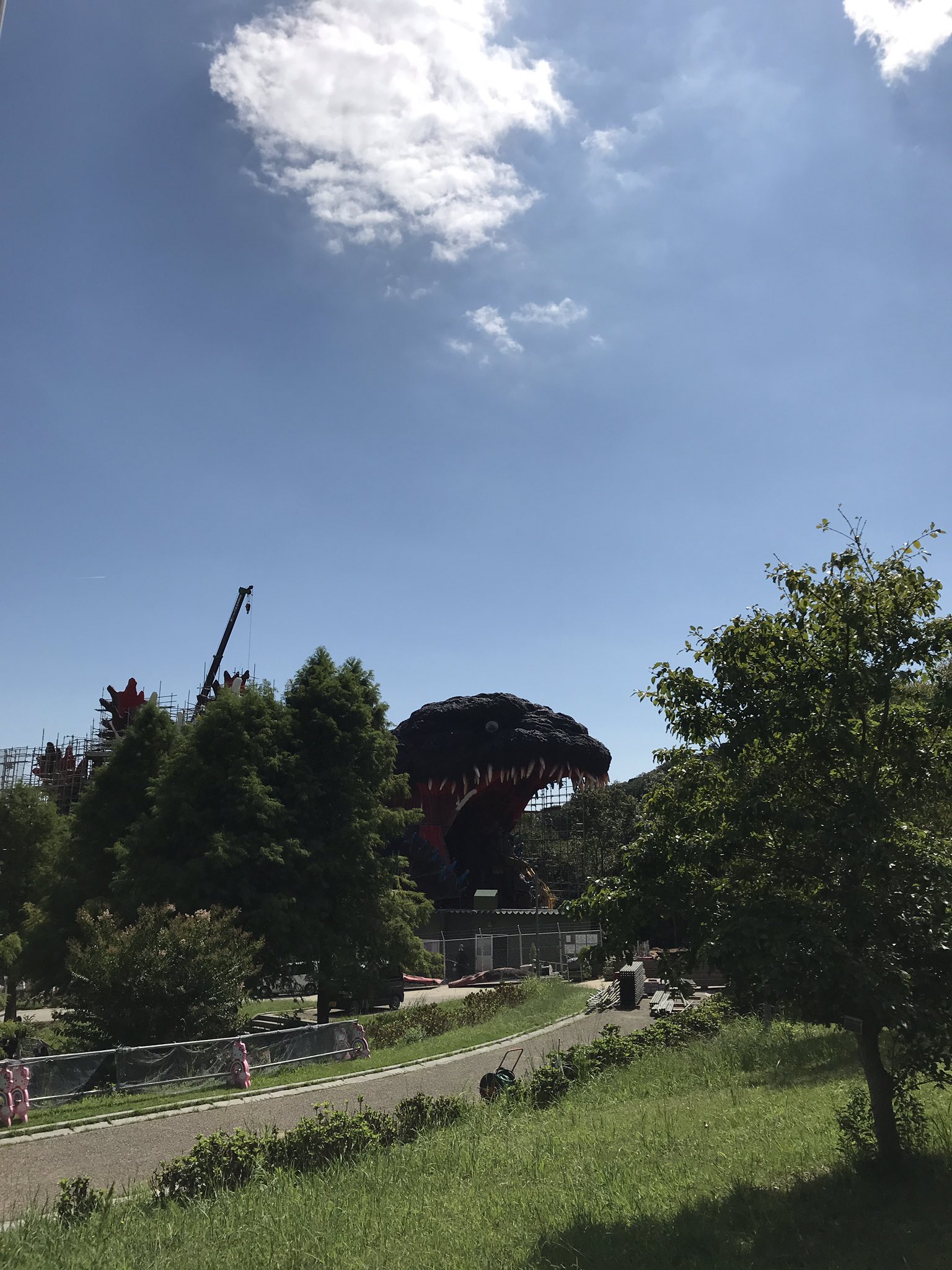 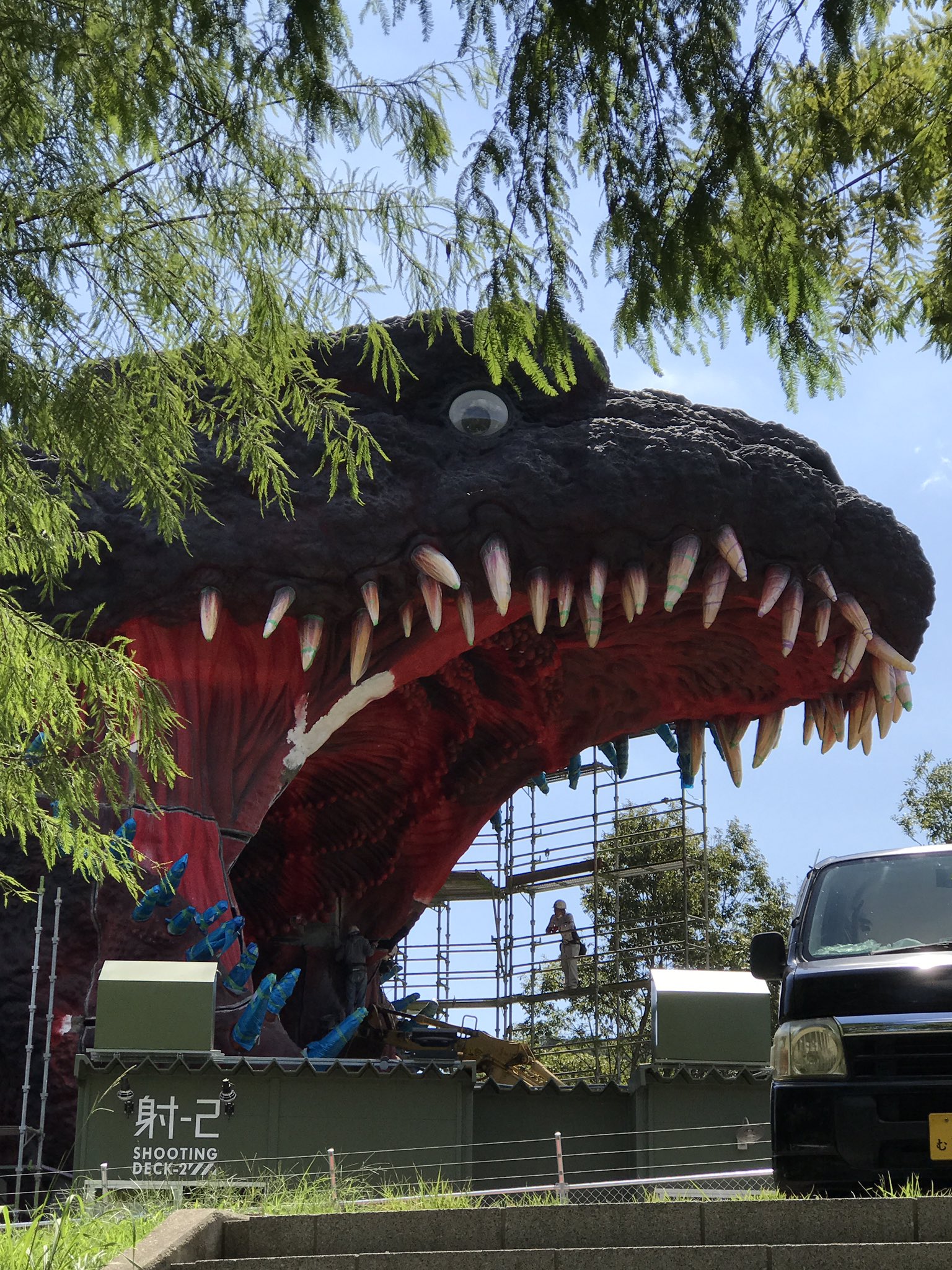 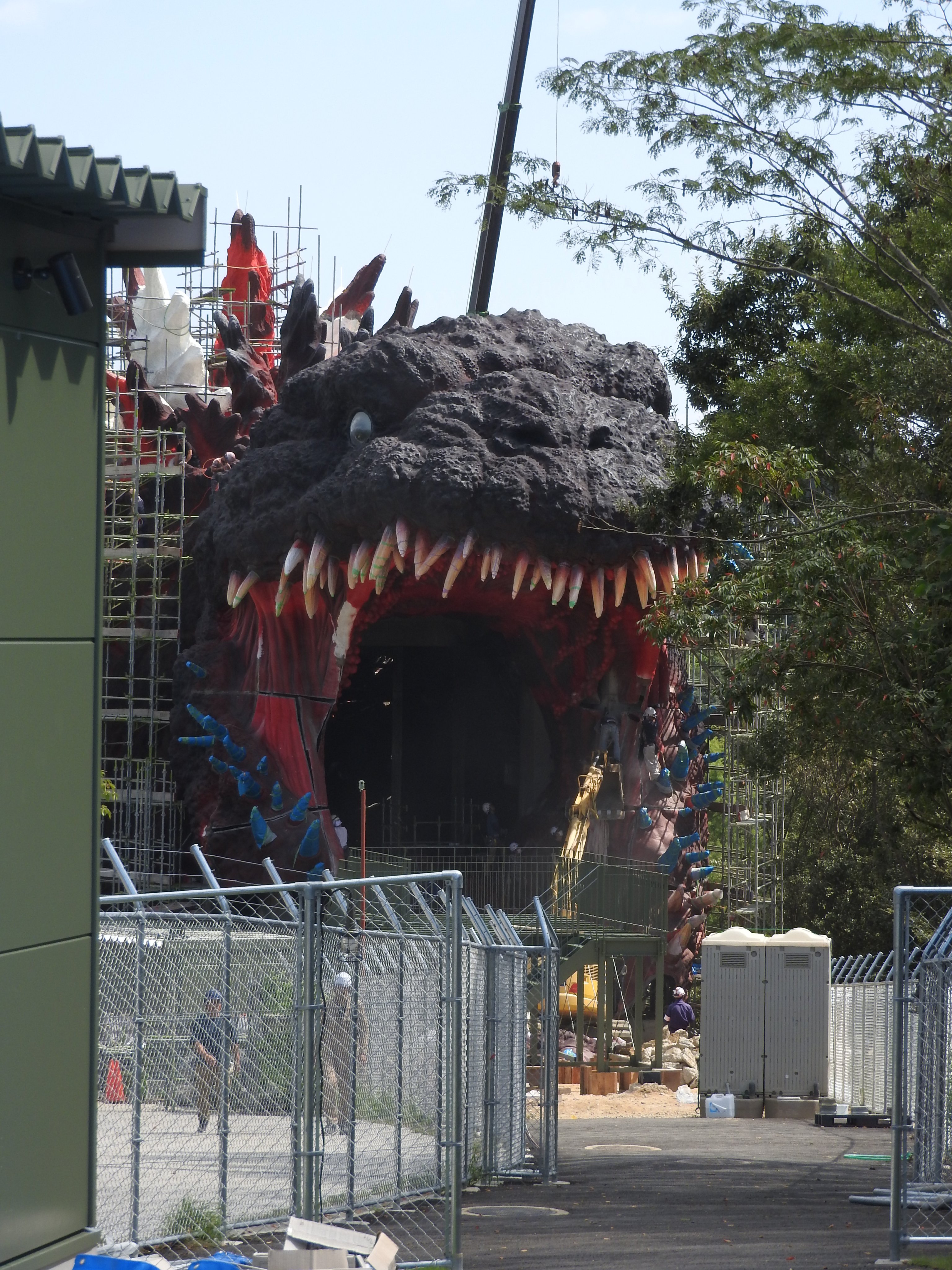 Just what kind of entertainment will you find here? Well, how about a zipline that goes directly into Godzilla’s mouth or a shooting game of sorts that may resemble Buzz Lightyear Astro Blasters at Disneyland where guests sit in a spinning vehicle with a weapon. If you prefer something a bit less exciting, there is reportedly also going to be a museum that covers the entire history of Godzilla who first appeared in Ishirō Honda’s 1954 film of the same name. 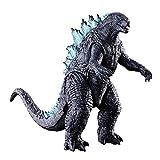 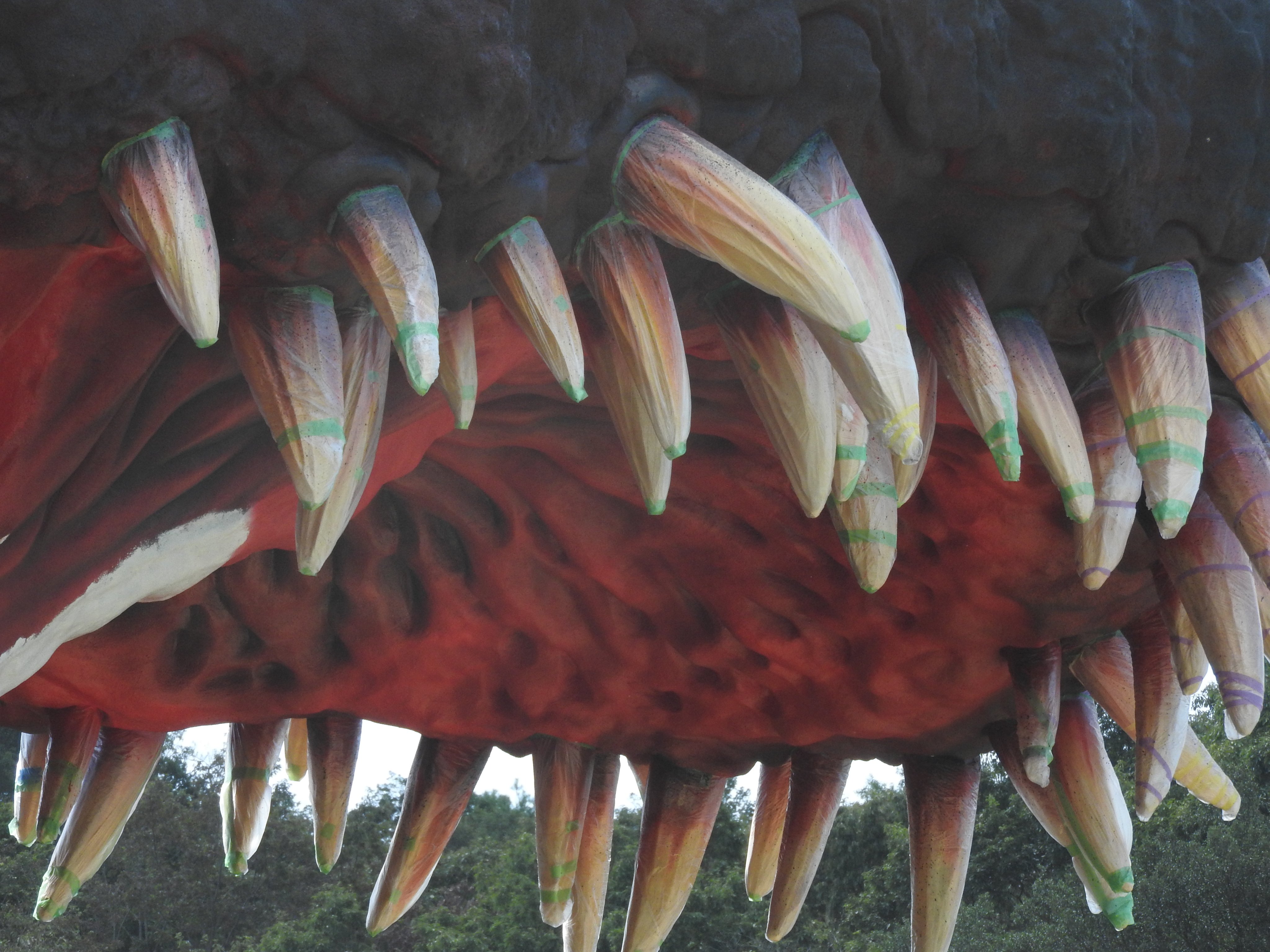 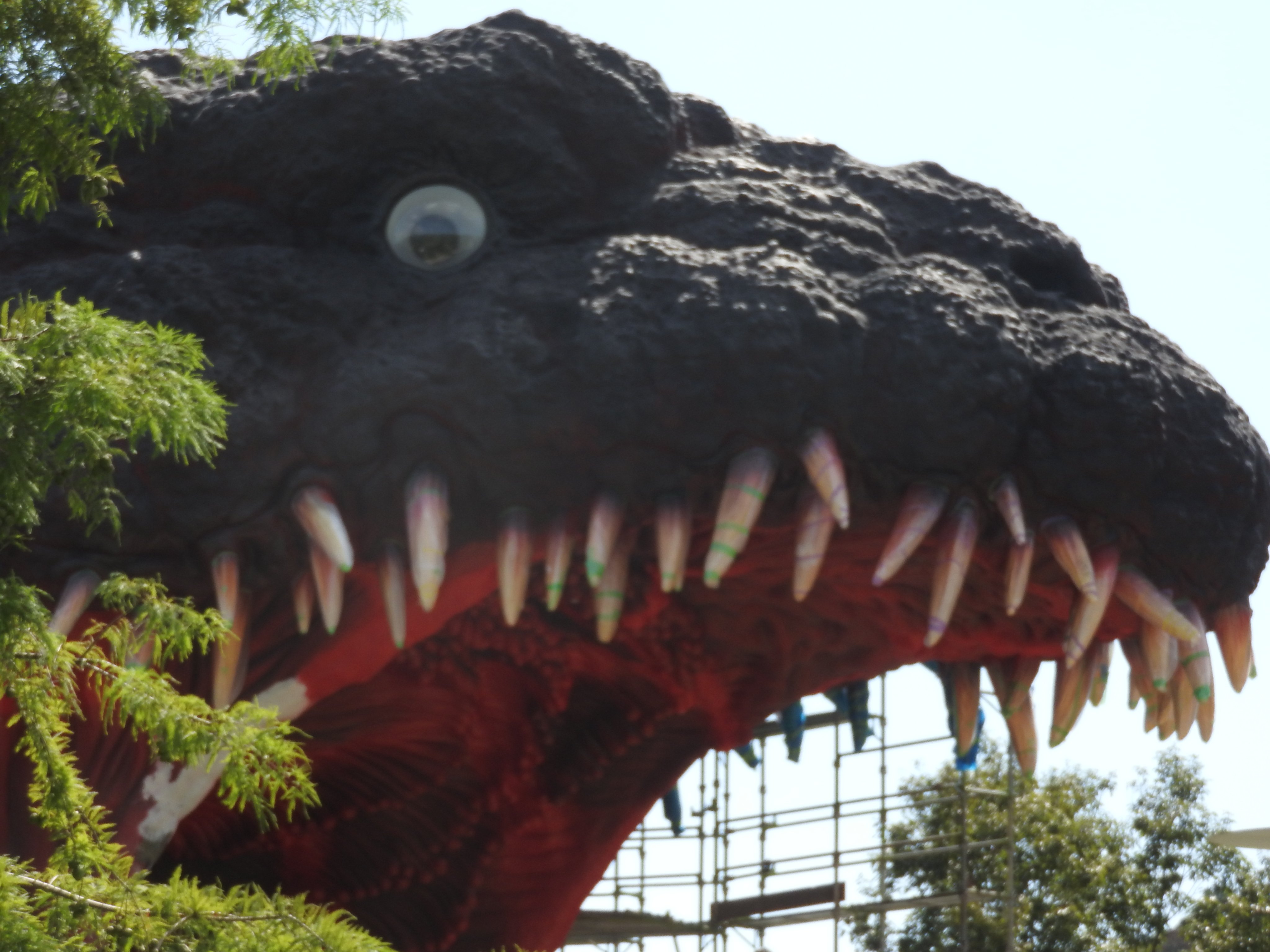 Just One Ferrari Omologata Exists in the World, is Based on the 812 Superfast