A Japanese woman decided to get revenge on her cheating boyfriend by drowning his collection of Apple gadgets, including an iMac. In addition to the desktop computer, an iPhone, iPad and accessories also got a good wash. She then proceeded to take photos of the gadget tub, and sent them to him. Presumably on the one item of technology that he still had on him. Continue reading for another picture and more information. 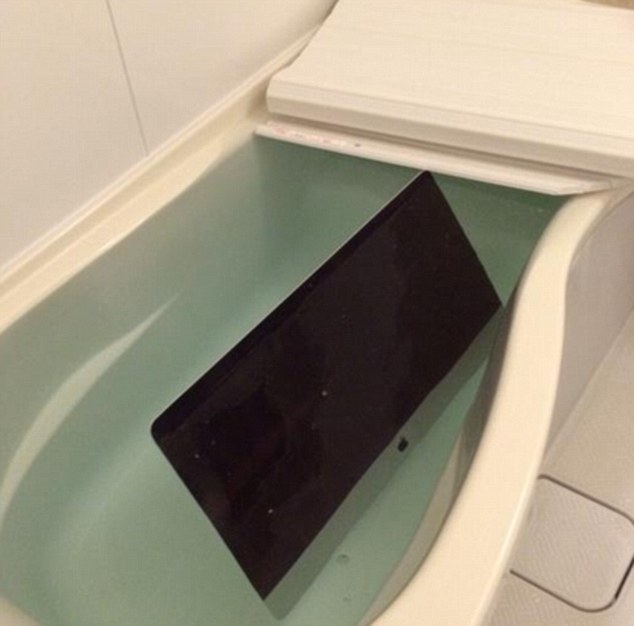 Although a lot of the comments were in Japanese (and the ‘translate’ button did little to help), the English-language responses were in favour of the woman’s methods.

@babysdoc hailed it as ‘the best revenge’, while @jewlish spoke the words of women the world over with a ‘you go, girl!’.

Meanwhile, Japanese @Allorcer90 took the time to explain the images to the English-speaking Twitterers who wondered what they were about, adding, ‘Haha makes you think twice about cheating on your significant other haha!’

Anyone Can Look Like a Superhero, You’ll Agree After Seeing These 18 Before and After Images

Programmer Pays for Pizza in Bitcoin Worth $2.3-Million Today and 19 More Cool Facts