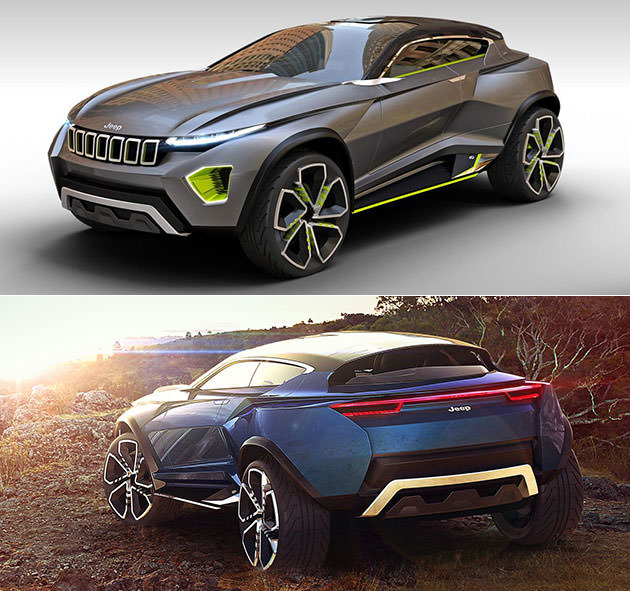 It’s inevitable, in the near future, just about every new car on the road will boast autonomous capabilities, including off-road vehicles, such as Jeeps. The futuristic Jeep Concept Freedom by Antonio Paglia fits the bill, complete with sharp lines, angles, large wheels, lots of ground clearance, and the familiar shallow windows, sloping roof as well as huge rear wheel arches. Continue reading for more pictures and information. 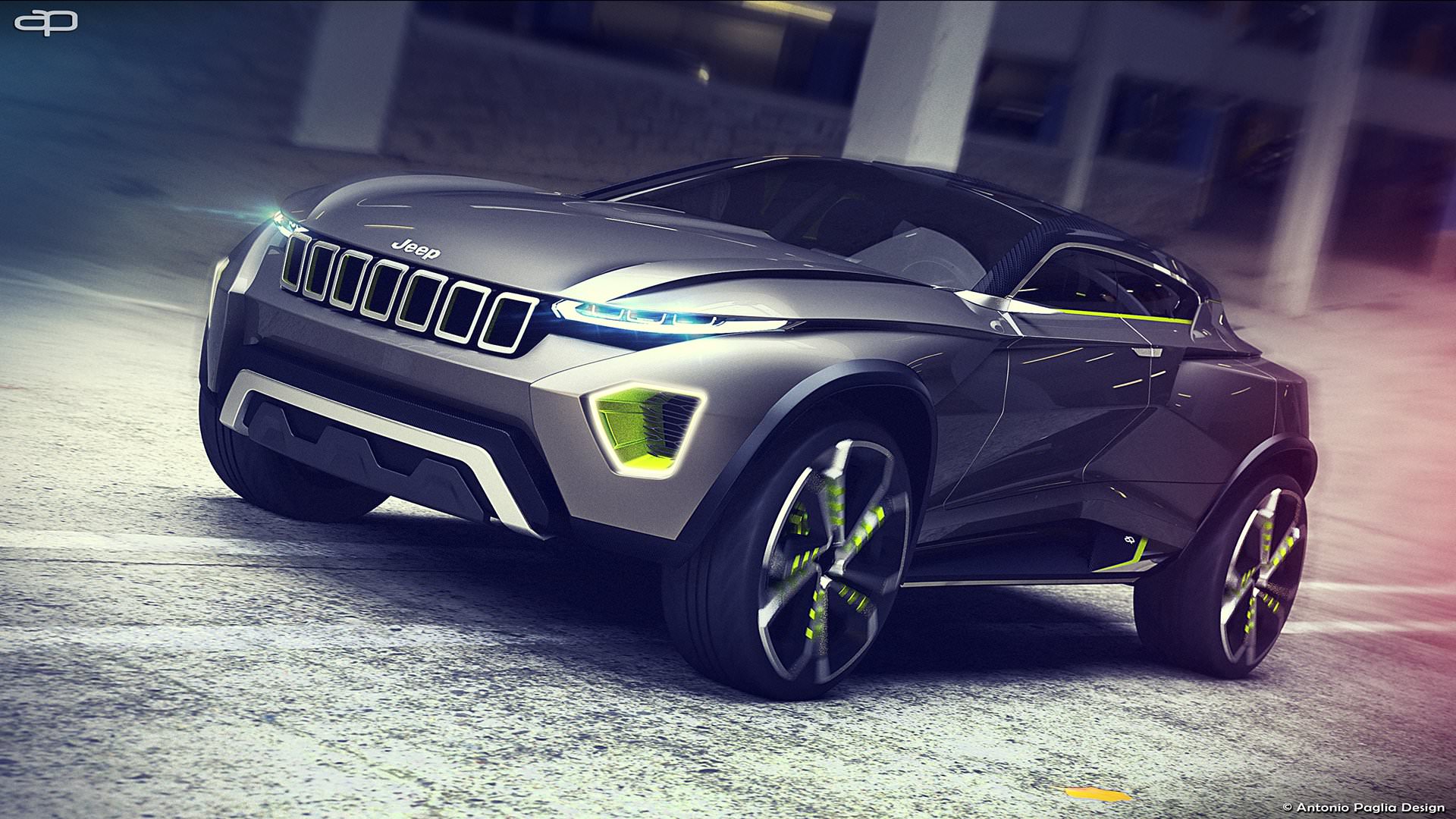 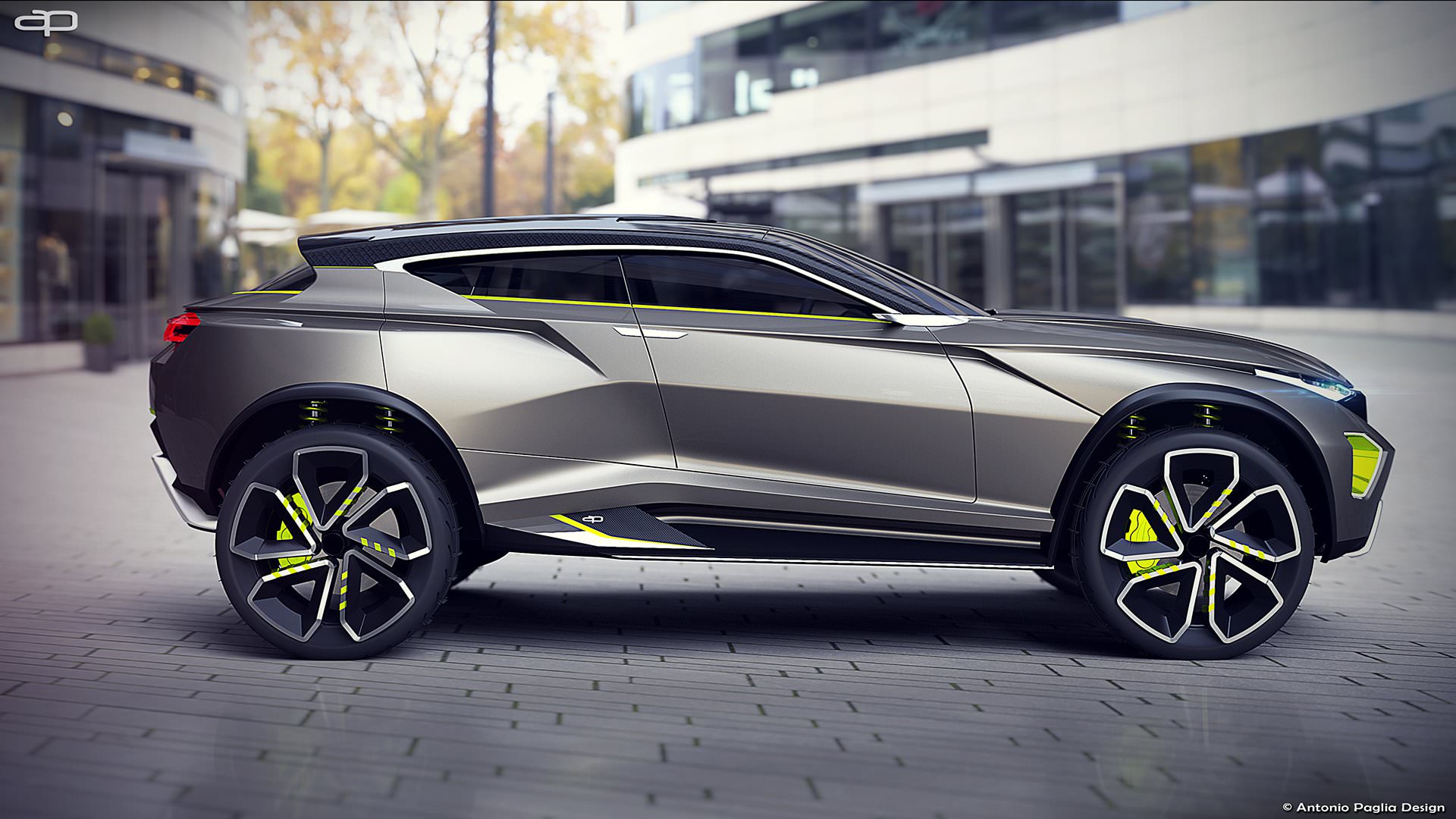 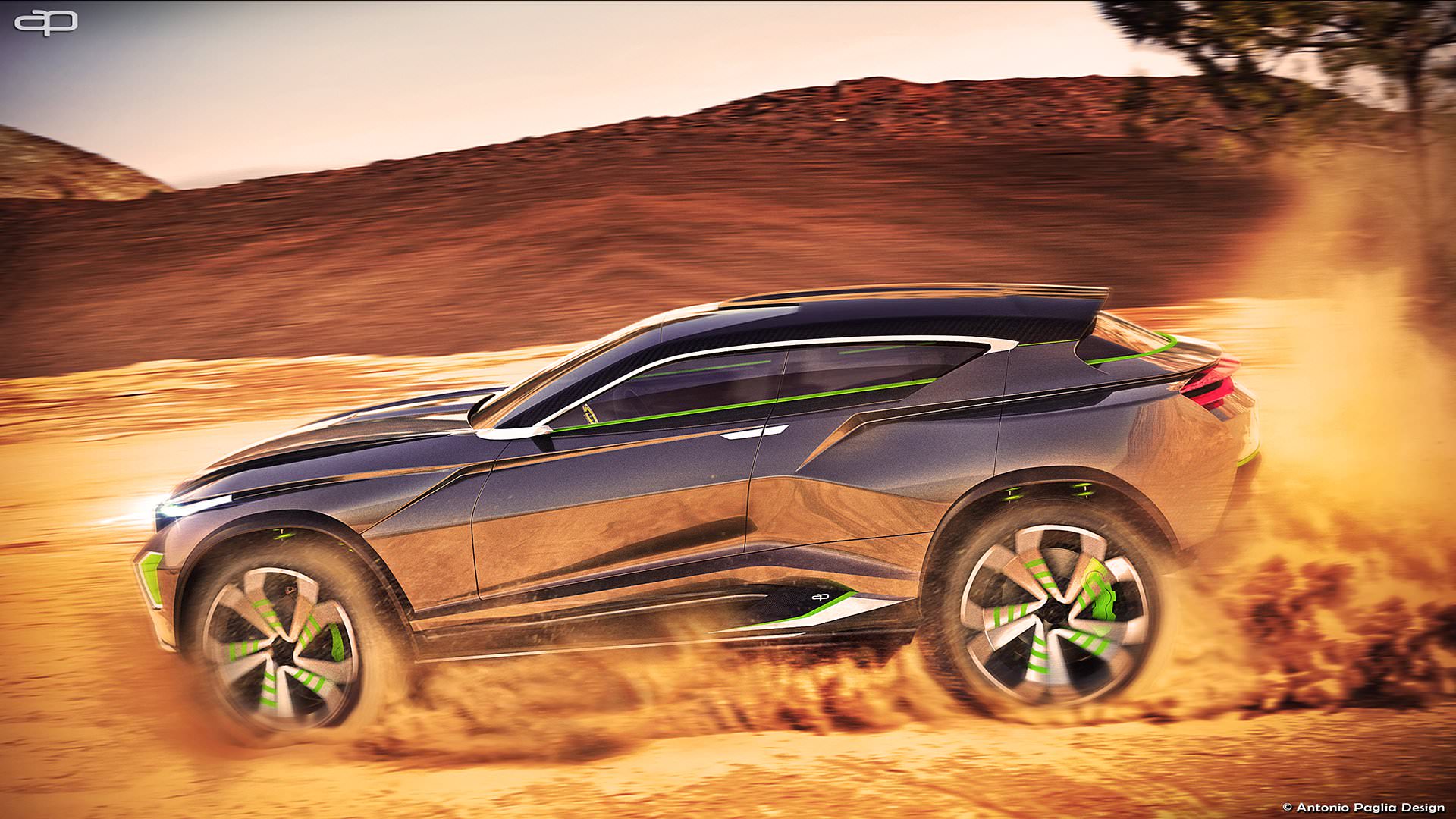 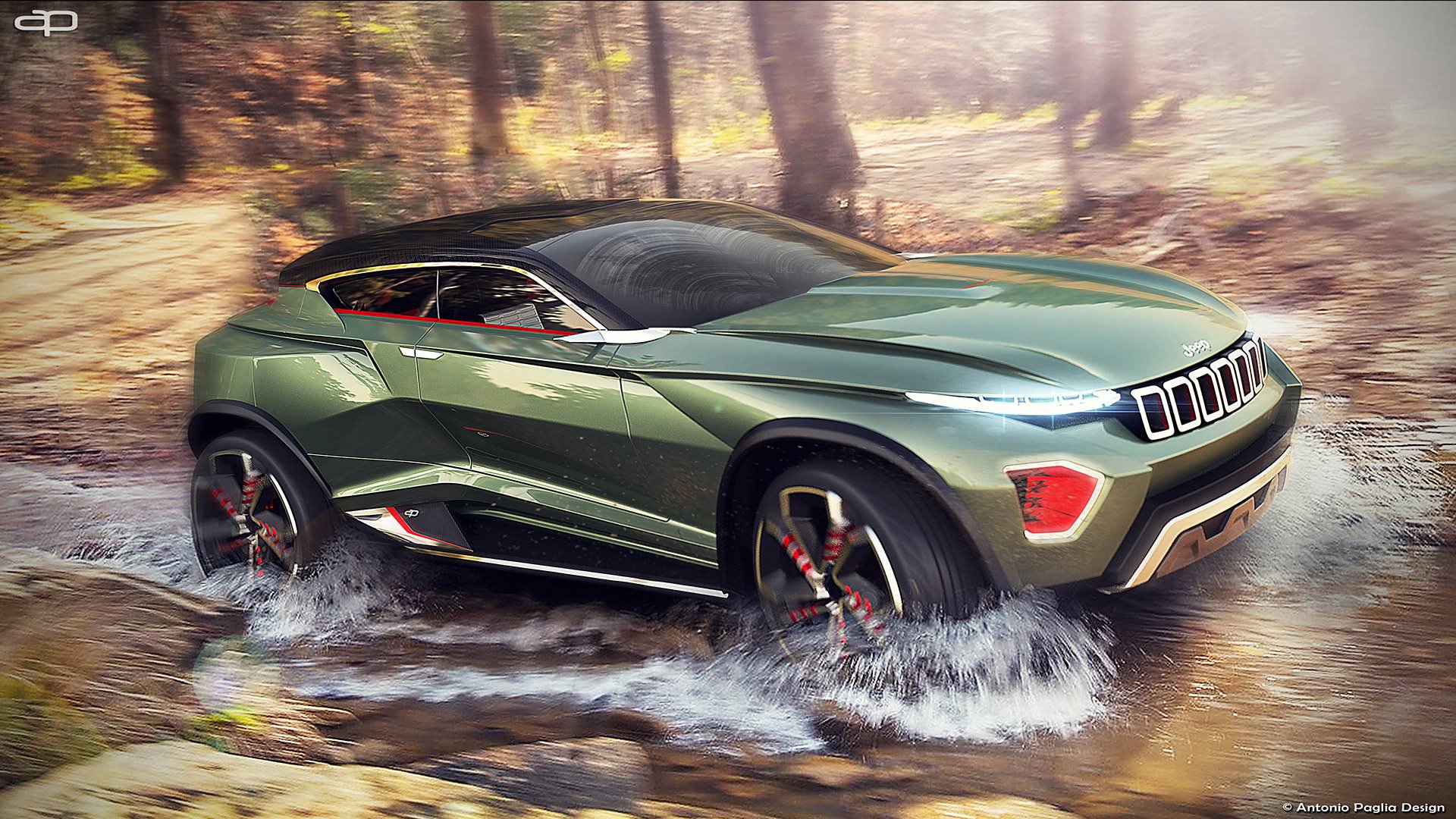 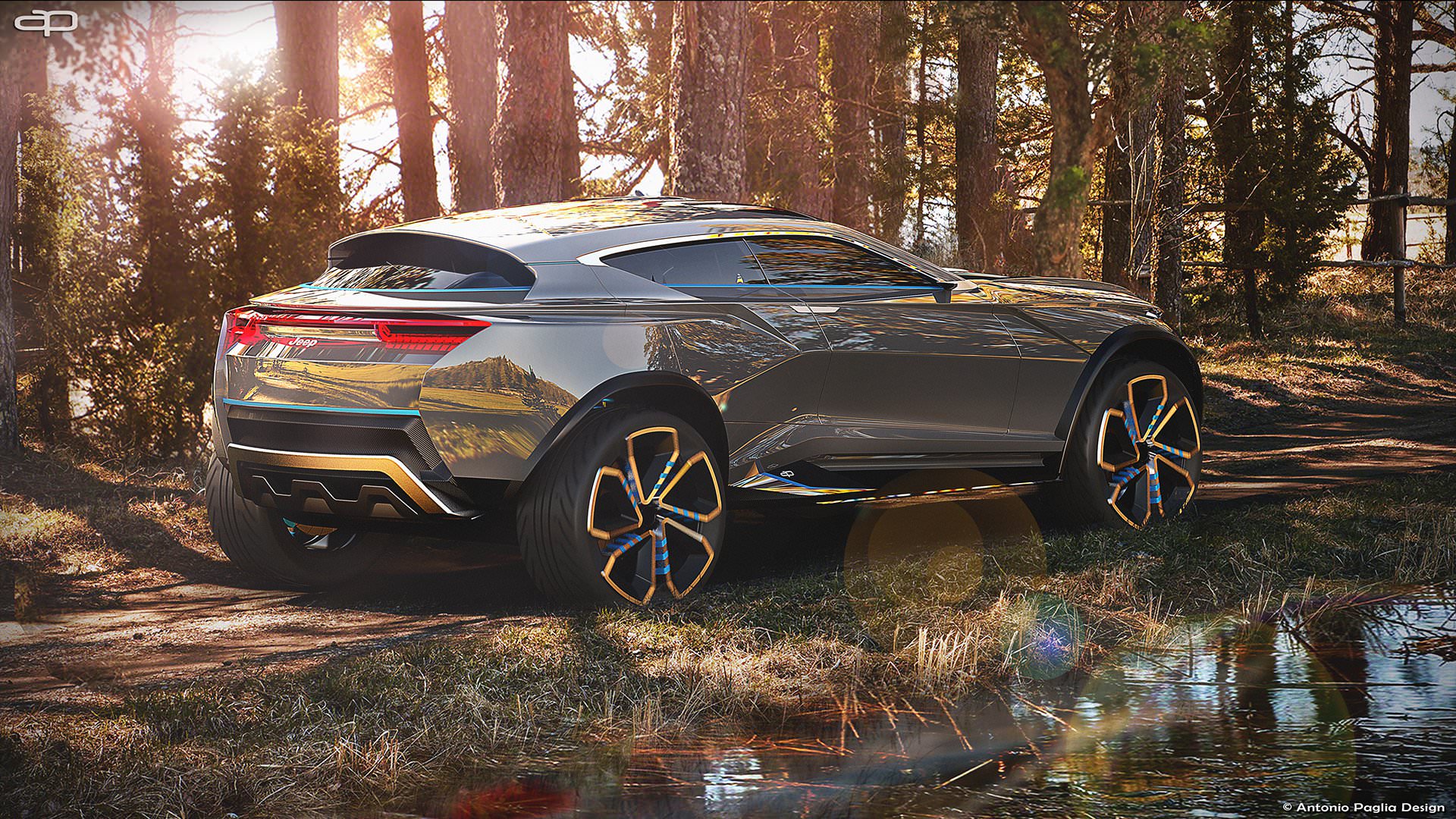 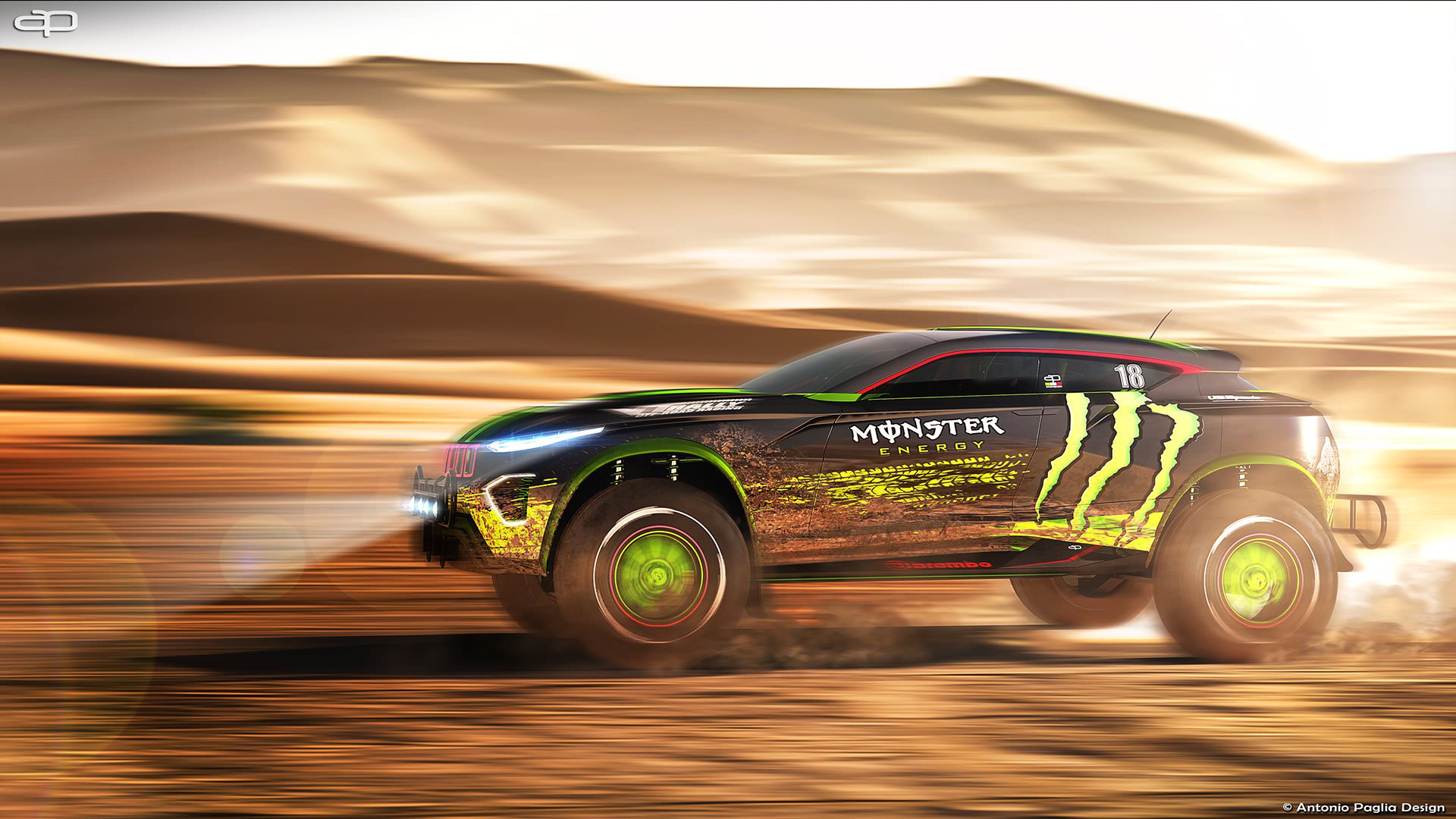 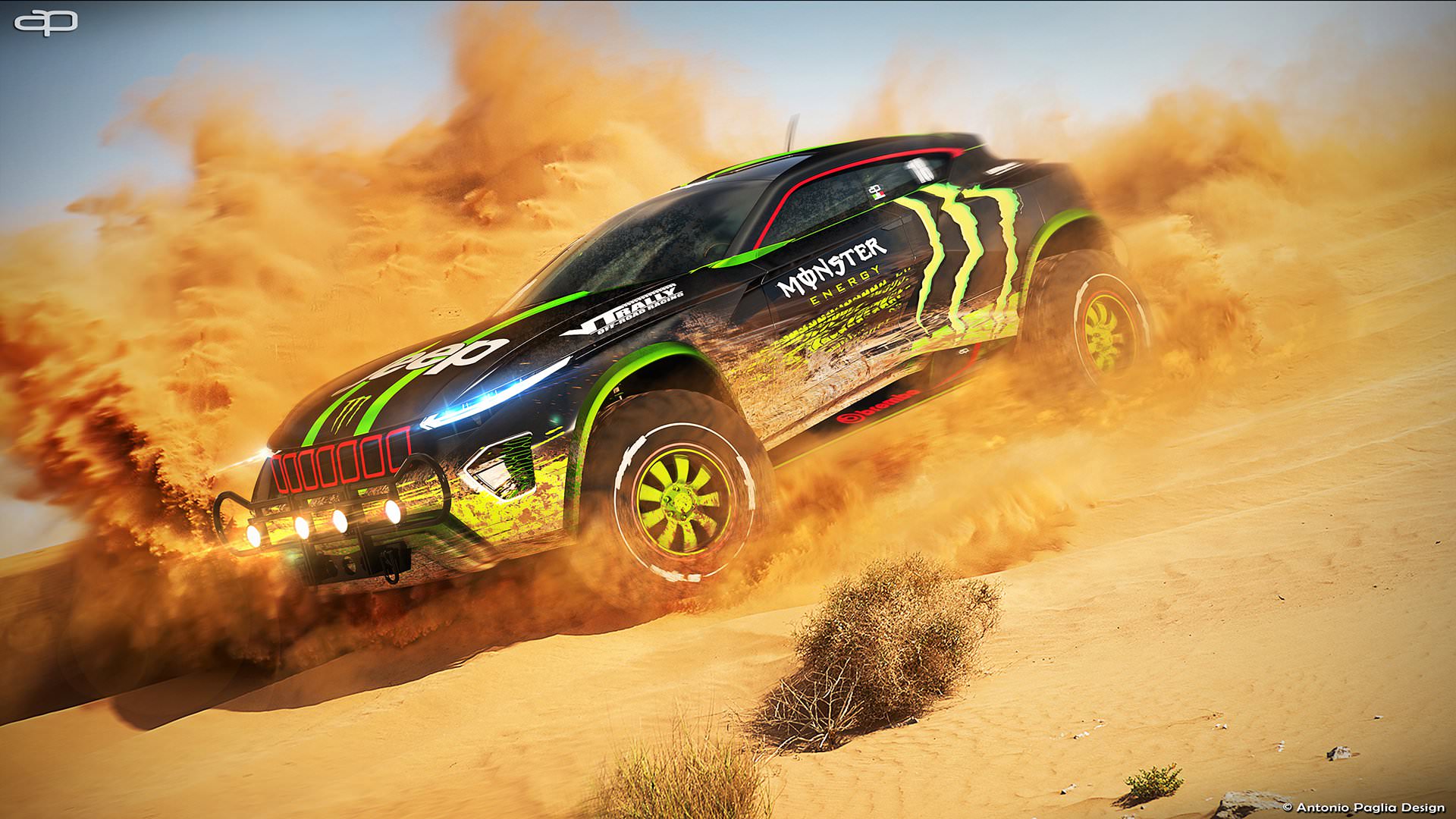 “While its creator does mention that this would be a fully-electric product, we would go as far as to imagine it as a fully-autonomous one as well, as the tech should be the norm in two or three decades. With that in mind, we reckon the car should probably be the one in charge of changing lanes and what not, or at least actively stop you from running into anyone else,” reports Car Scoops.