Robotics startup Jinki Ittai has unveiled a giant humanoid robot designed for construction purposes in Japan. Whether it be building a structure or just performing various maintenance duties, such as fixing power lines or replacing road signs, this robot is up for the task. The human operator inside a special cabin wears VR headset of sorts to precisely control the robot’s movements.

When the VR headset is paired with a special controller, its human operator can apply certain amounts of force and have the giant robot articulate it through their arms. You won’t be seeing this robot anytime soon, as it won’t hit the market until 2024. Speaking of Japan, one company there also released a circuit marker that lets you draw with conductive ink. 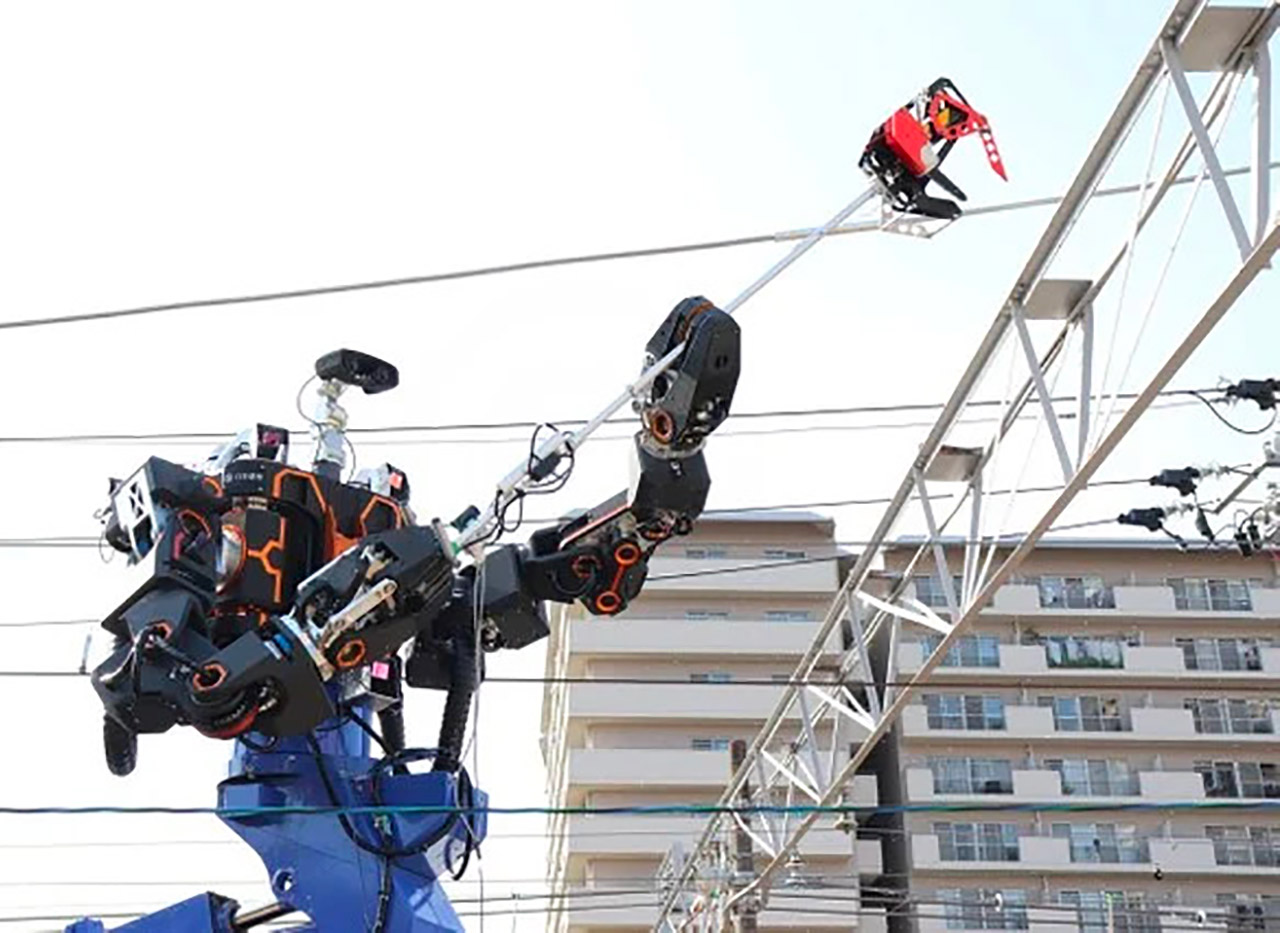 There are two reasons why we are focusing on humanoid robots: one is the appearance, which appeals to so many people. Secondly, humanoid robots with two hands are the easiest to handle for humans. Many people think that robot technology wasn’t advanced enough then, but the technology did exist. The problem was that it had not been implemented in society. I decided to create something that we could use on a regular basis,” said Dr. Kanaoka, the founder and president of Jinki Ittai.