Nicknamed the “Most Vertical Watch”, this Seiko A829-6019 Astronaut Sports 100 Alarm Chronograph was worn by NASA astronaut Kathy Sullivan on both STS-41G and STS-31 space missions, as well as on her descent to the bottom of Challenger Deep. This piece of history recently sold for $21,420 USD at a Sotheby’s auction and comes complete with a typed provenance letter signed by Kathy Sullivan on her letterhead, an olive drab elastic band, and is stamped and numbered “333293 / water resistant 10014 stainless steel” on the underside. Read more for additional pictures and information. 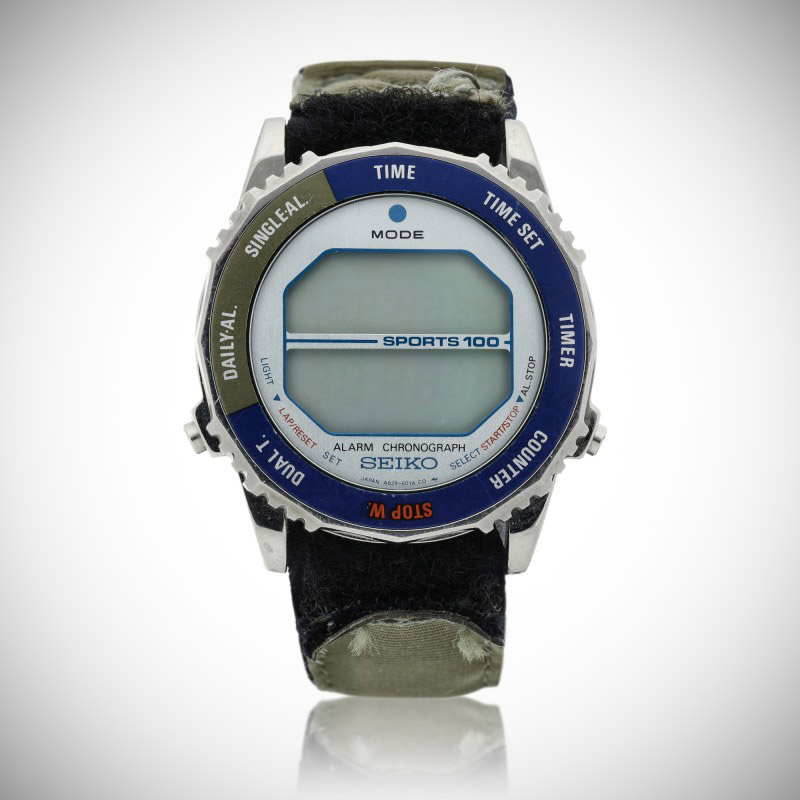 Aside from the two space missions, on June 6th, 2020, Sullivan would make history again by descending seven miles below the surface of the ocean at at a speed of one meter per second with Victor Vescovo aboard his titanium submarine. Just four hours later, the duo touched the bottom of the Mariana Trench, also known as Challenger Deep, the deepest part of the Earth’s oceans where the former astronaut would become known as the world’s most ‘Vertical Woman.’ 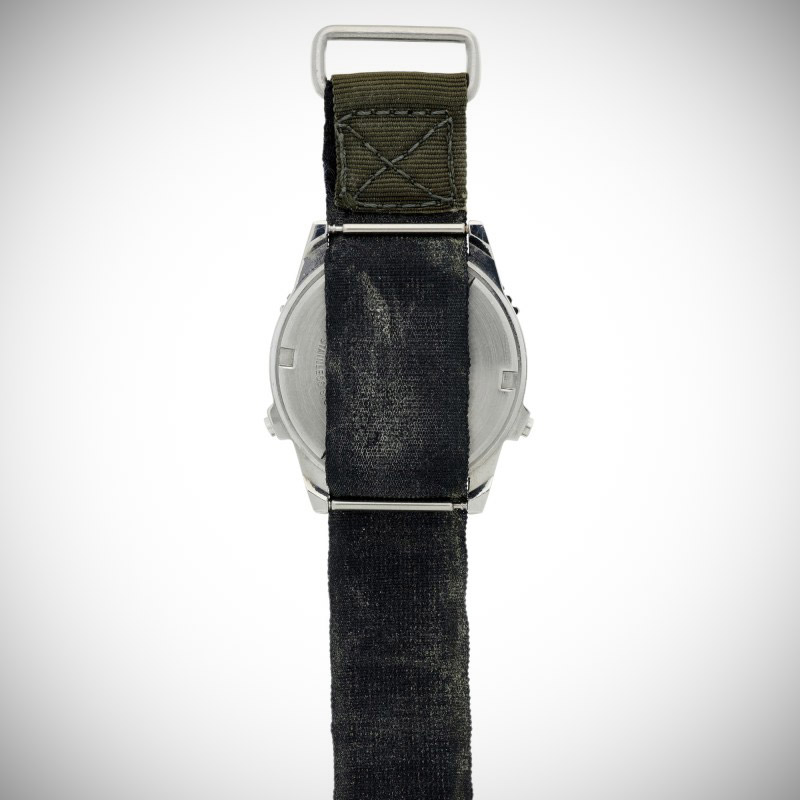 Space FLOWN watches are extremely rare on the market; the OMEGA Speedmasters worn by the Apollo astronauts were sanctioned property of NASA and were returned by the astronauts upon completion of their missions. The current lot, having flown on two shuttle missions, does not bear the same restrictions as those timepieces,” according to the auction listing.