Kitty Hawk, a Palo Alto-based startup backed by Alphabet Inc. co-founder Larry Page, has unveiled Project Heaviside (HVSD), named after British physics and mathematics pioneer Oliver Heaviside. This all-electric aircraft is claimed to be 100-times quieter and faster than a traditional helicopter. When fully charged, it has a range of 100-miles and is 1/3 the weight of a Cessna. The aircraft can be flown manually or autonomously, with the ultimate goal being the ability to fly as well as land anywhere. Read more for a video and additional information.

Heaviside boasts six rotors fixed to the wings with another pair mounted alongside the cabin, which enable it to take off and land vertically before shifting to horizontal flight. What does this mean? You won’t need a runway. If you hate traffic, you’ll be happy to know that the 30-mile commute from San Francisco to San Jose only takes 15 minutes, flying at an average speed of 120 mph. There’s no word yet on pricing or availability. 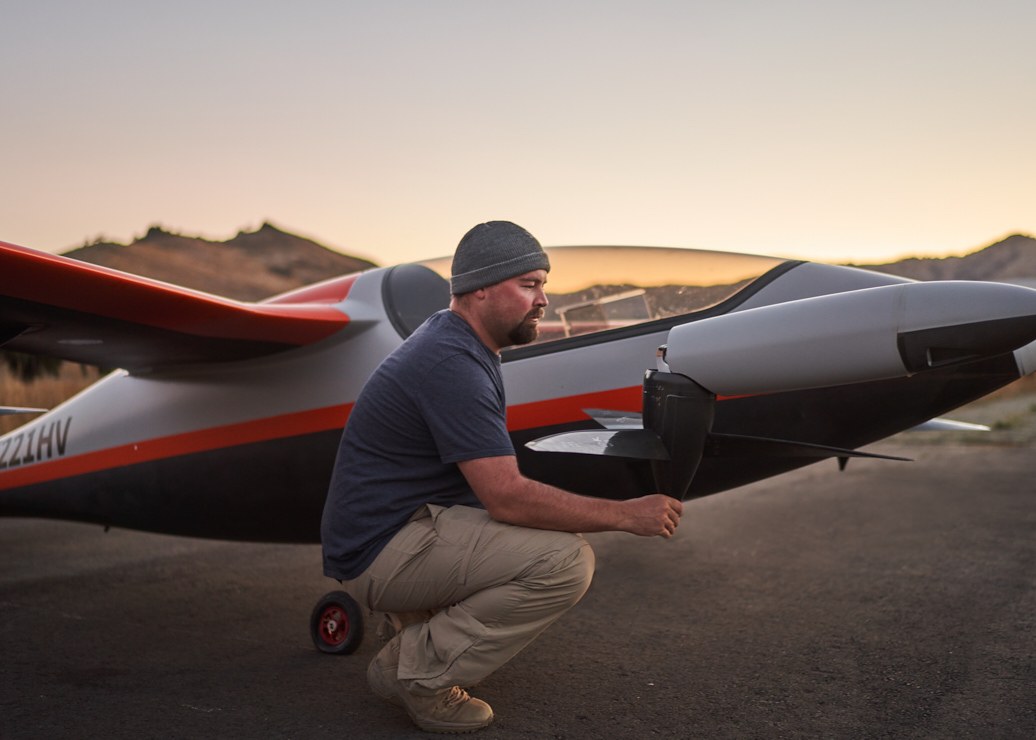 We have technology that can get you from here to San Jose in 15 minutes and from here to Berkeley in four minutes. Now the onus is on us to make it safe and get social acceptance and see if we can change the world. If you go higher in the air, all the difficulties of hitting stuff like children, bicycles and cars just vanishes,” Thrun said. “You can go above the buildings and above the trees and just go anywhere,” said Kitty Hawk CEO Sebastian Thrun.