Designed by Maksim Burov, the Koenigsegg Motorcycle draws inspiration from the Swedish automotive company known for its extreme hypercars. Expected to be priced at $500,000 or higher, this bike sports a wrap-around shell that conceals its gas tank, engine, and other internal components. You won’t find a windshield, and the single seat is short to maintain the aerodynamic look. Continue reading for more pictures and information. 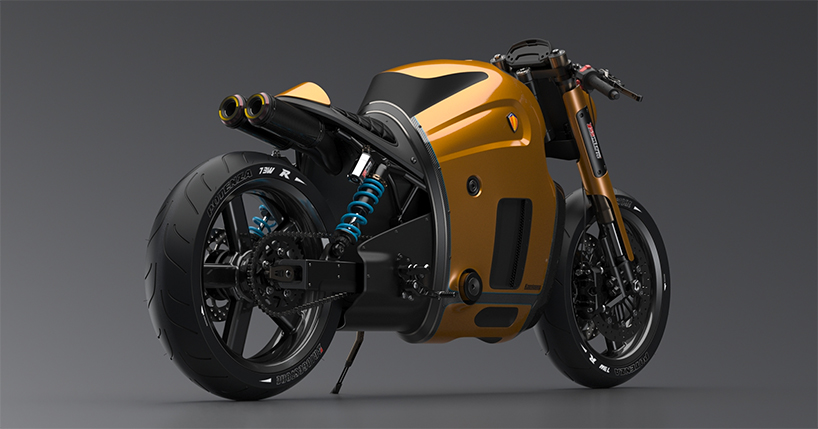 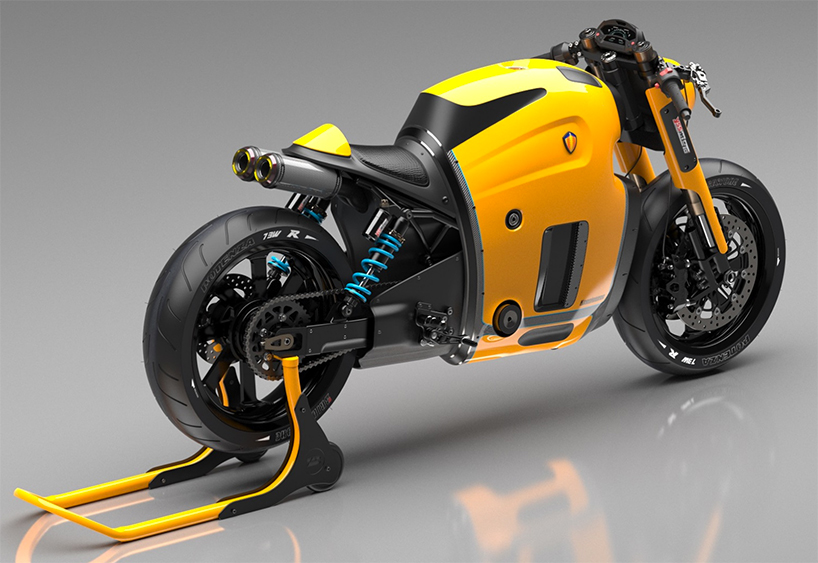 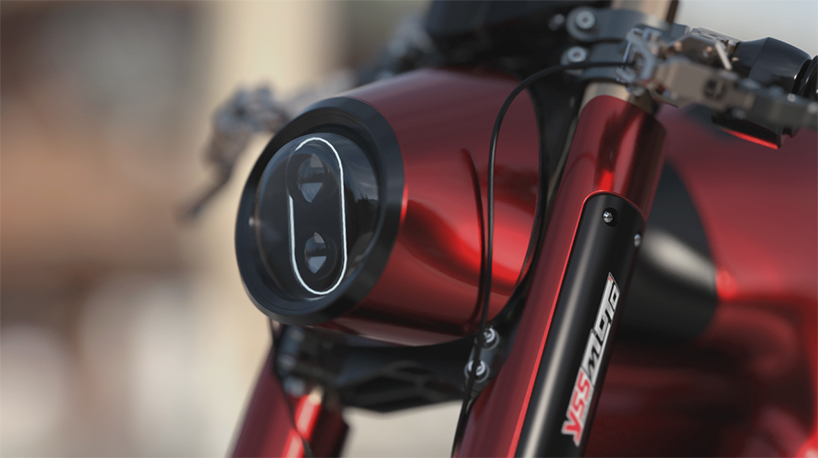 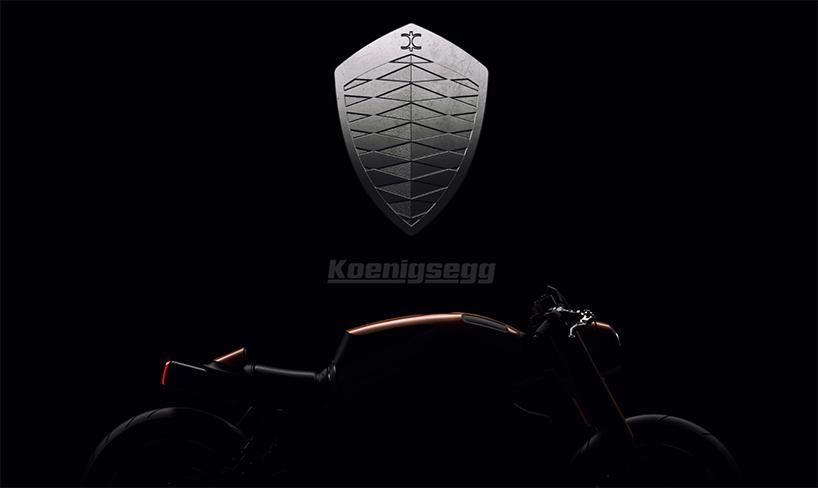 “In August 2016, the studio launched the Agera XS, one of the most powerful, fully homologated, street legal production cars on American roads. but for those of us who prefer two wheels over four, the ‘Koenigsegg Motorcycle’ has yet to make an appearance. Although they’re only renders for the moment, Maxim Burov’s realistically conceived concepts go some way to imagining what the future of Koenigsegg might look like,” according to Design Boom.

NASA Releases Most Detailed Pictures of Saturn’s Rings Yet