Lamborghini Cala, also known as the Italdesign Cala to some auto enthusiasts, was a concept car designed by Italdesign Giugiaro. The vehicle made its official debut at the 1995 Geneva Motor Show, and unlike other concepts, this was a completely functional prototype that never made it into production. Its name was derived from the Piedmentese dialect of Northern Italy and meant “look, over there!”. Continue reading for more cool facts.

5. Was Supposed to be a Replacement for the Jalpa 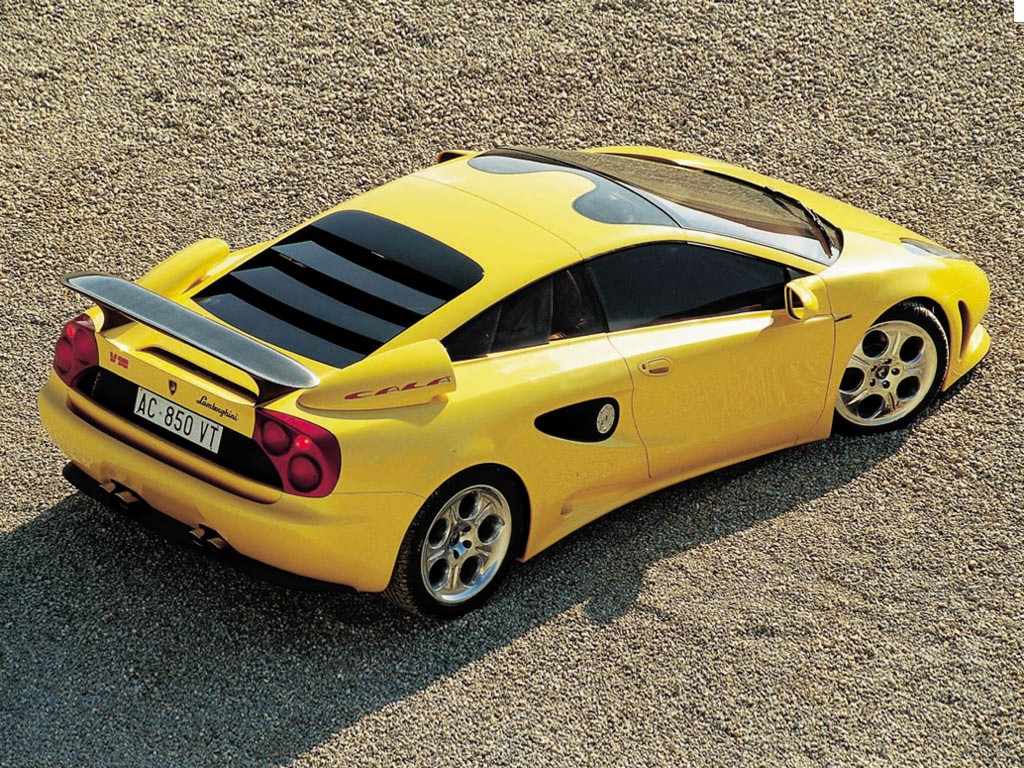 The Cala was designed to fill Lamborghini’s need for a replacement for the Jalpa, which discontinued production in 1988 at the behest of then owners of the company, Chrysler.

4. Precursor to the Gallardo 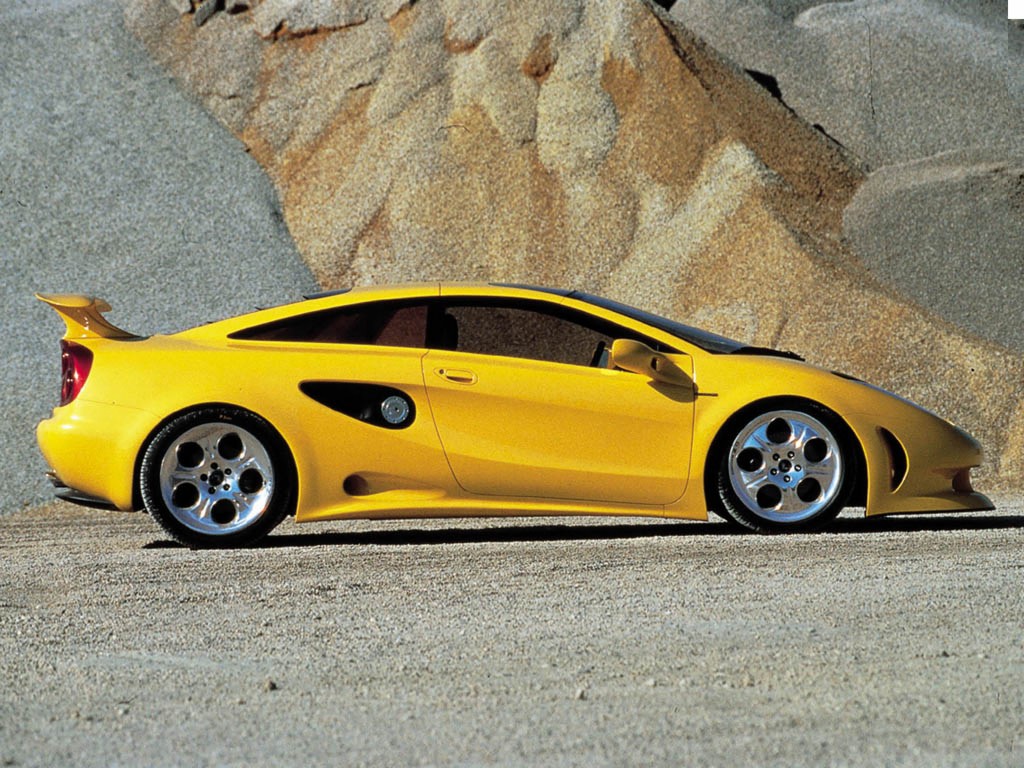 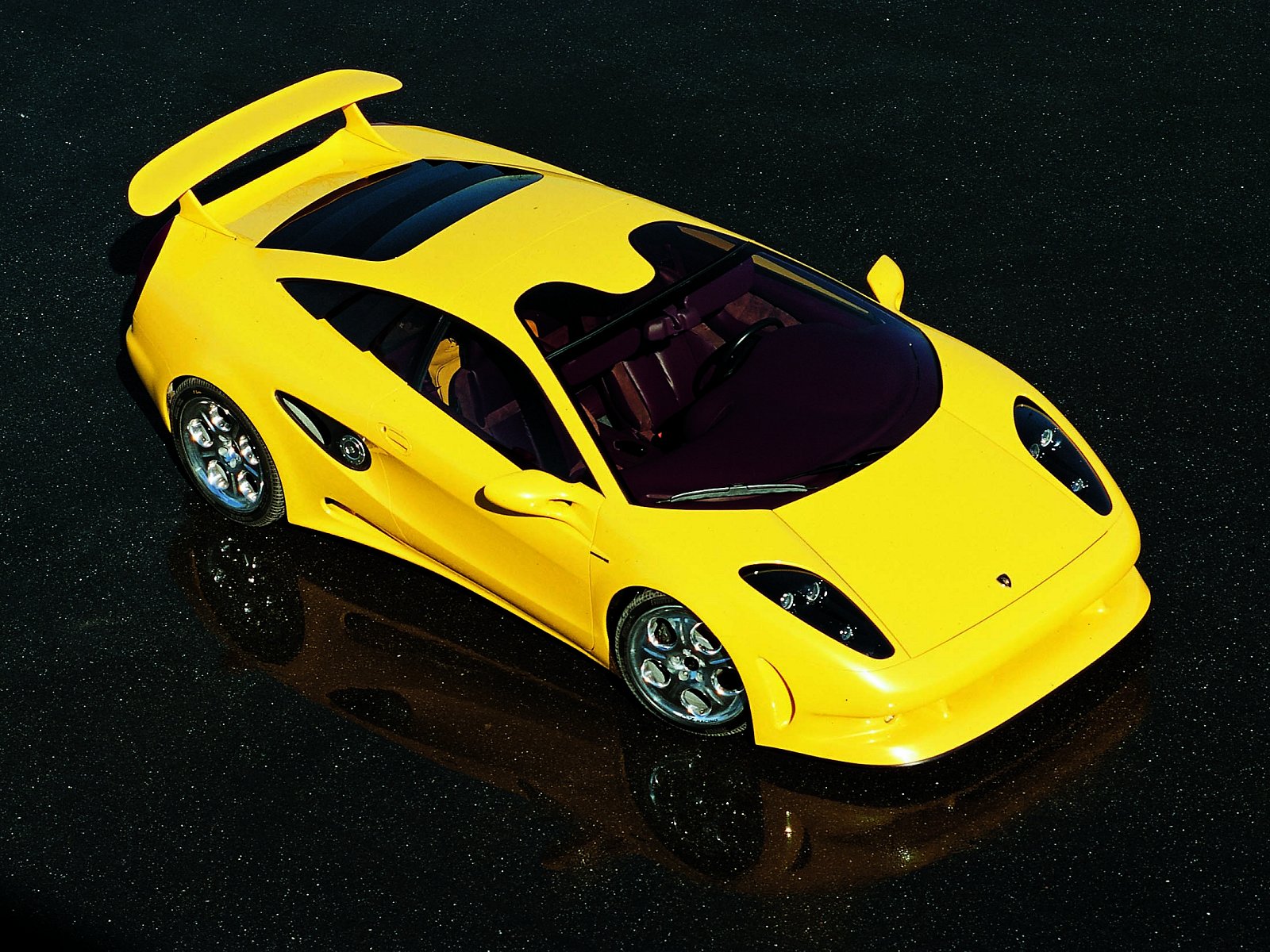 The Cala was powered by a mid-mounted V10 engine, which produced 400 hp (300 kW). It was also mated to a 6-speed transmission that drove the rear wheels, with an aluminum chassis and a hand-built carbon fiber body.

2. Borrowed Elements from Other Lamborghini Models 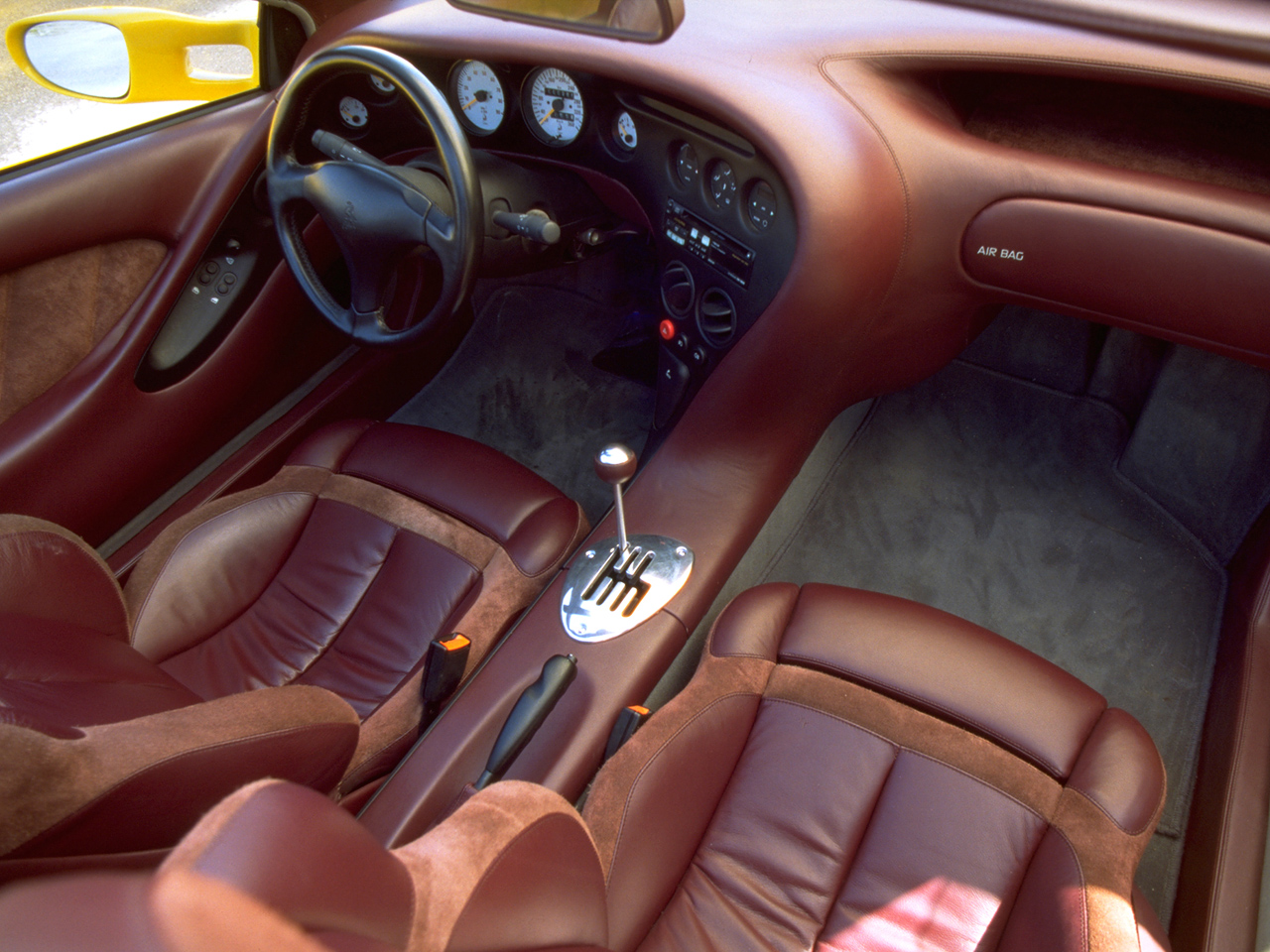 It borrowed elements from some of Lamborghini’s production vehicles, such as the headlights of the Miura and the widescreen of the Countach. Top speed was estimated at 181 mph (291 km/h).

The car is featured in the 1997 computer and video game Need for Speed II and Need For Speed II SE. The Cala was built on previously Gandini-styled P140 prototype.

The Most Realistic Racing Simulator Rotates 360-Degrees at Up to 0.5 Gs, Fits in Your Living Room

It Looks Like Watercolor Splashes at First Glance, But Get Closer? You’ll See They’re Actually Superheroes