Photo credit: Andrea Ortile via Car Scoops
It’s only a matter of time before all automobile manufacturers start releasing all-electric models, including Lamborghini, Ferrari, Porsche, Koenigsegg, Pagani and more. Industrial designer Andrea Ortile presents his vision of a Lamborghini electric hypercar, and it’s called the “E_X”. Starting from the outside, we see that there are no conventional windows, but rather a futuristic perforated film, similar to the advertisements you see on some metro trains / buses. Read more for additional pictures and information. 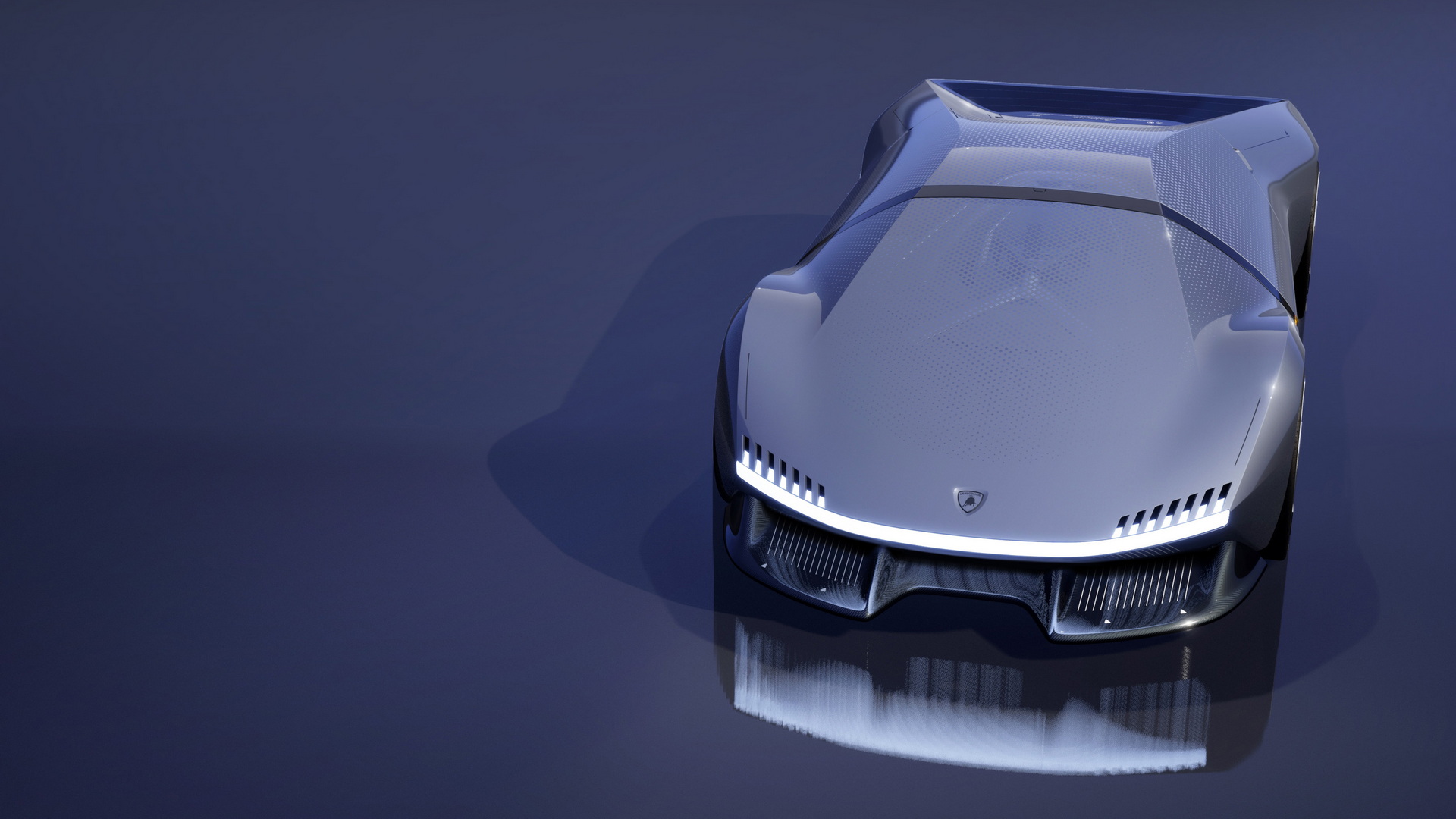 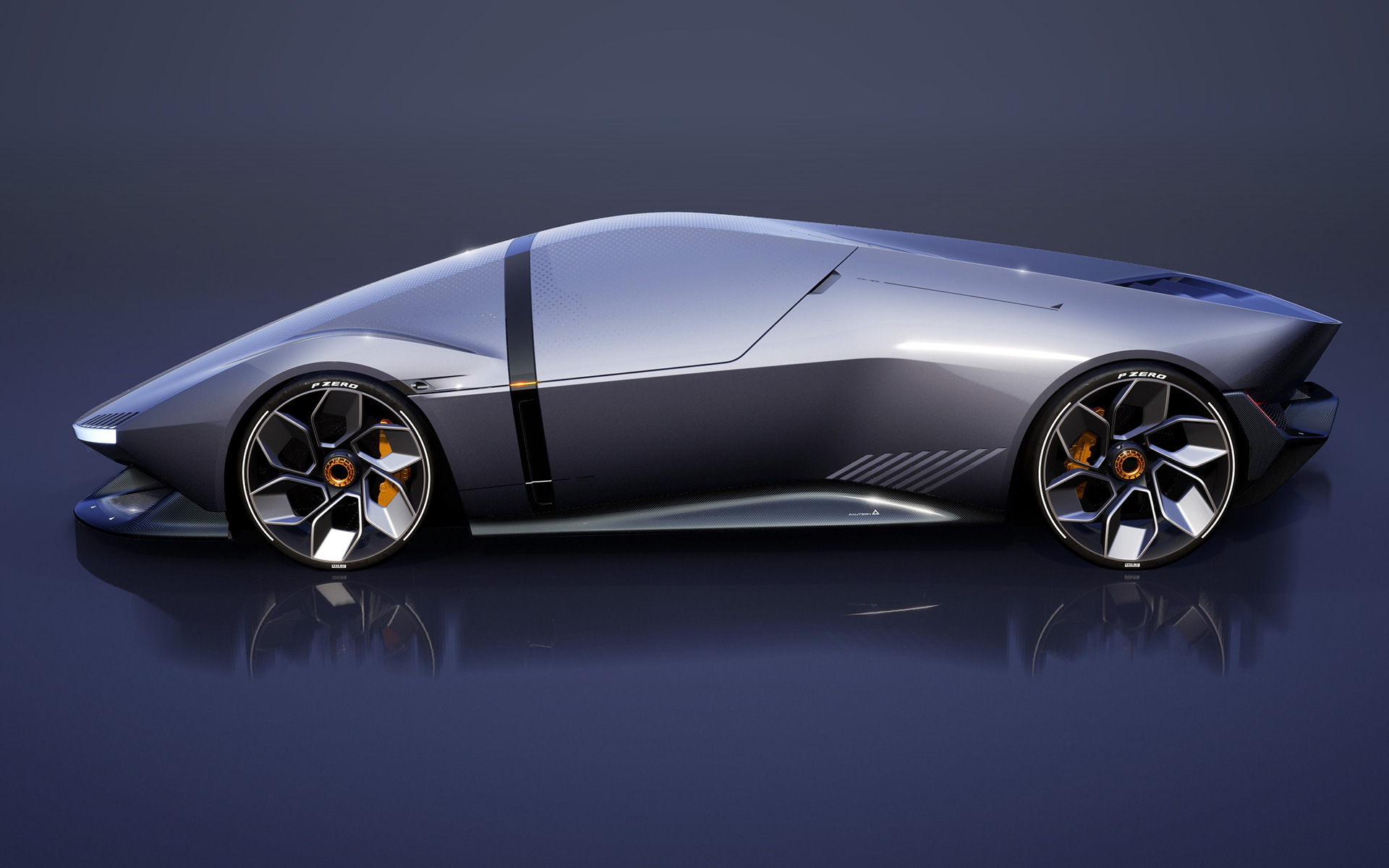 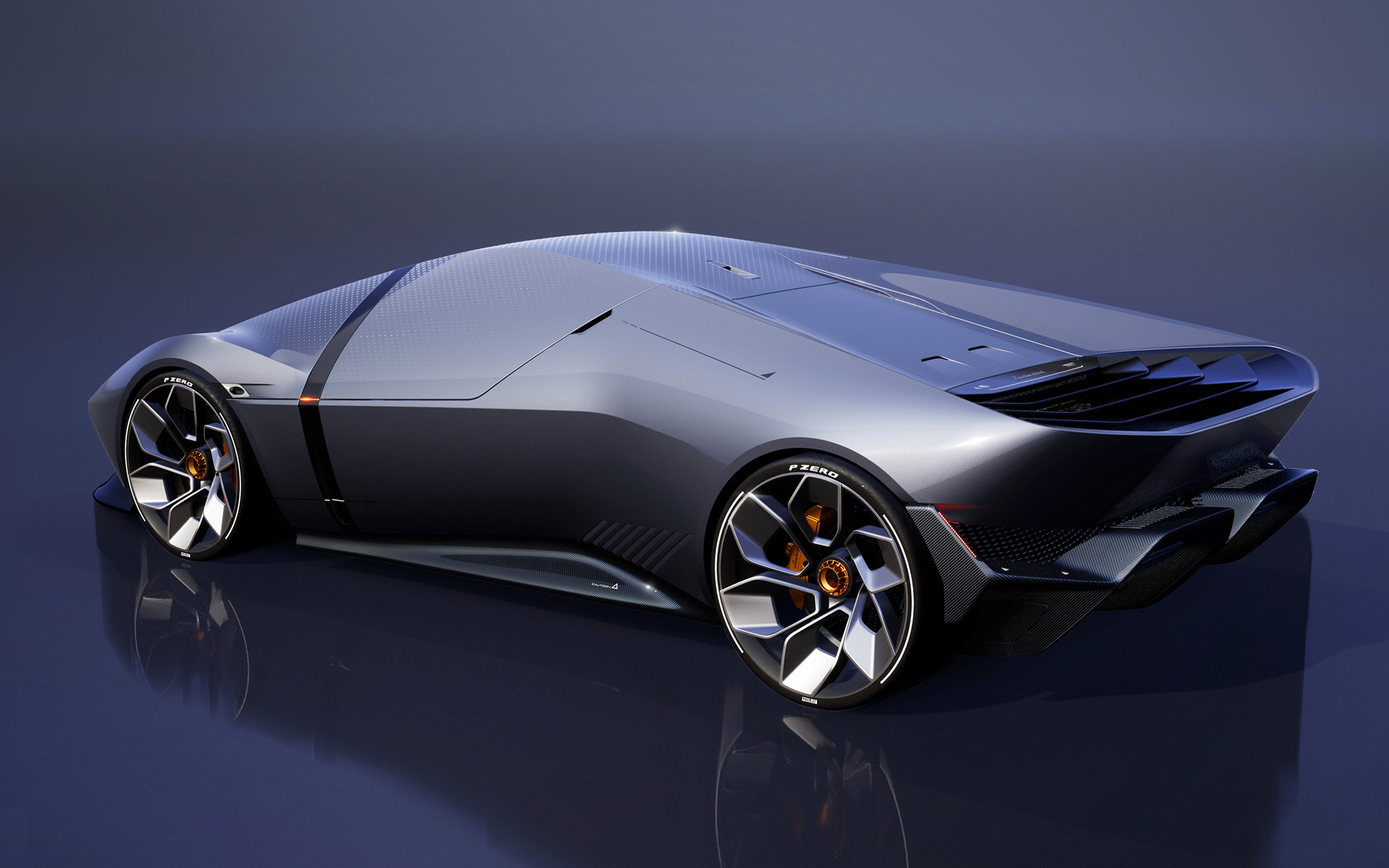 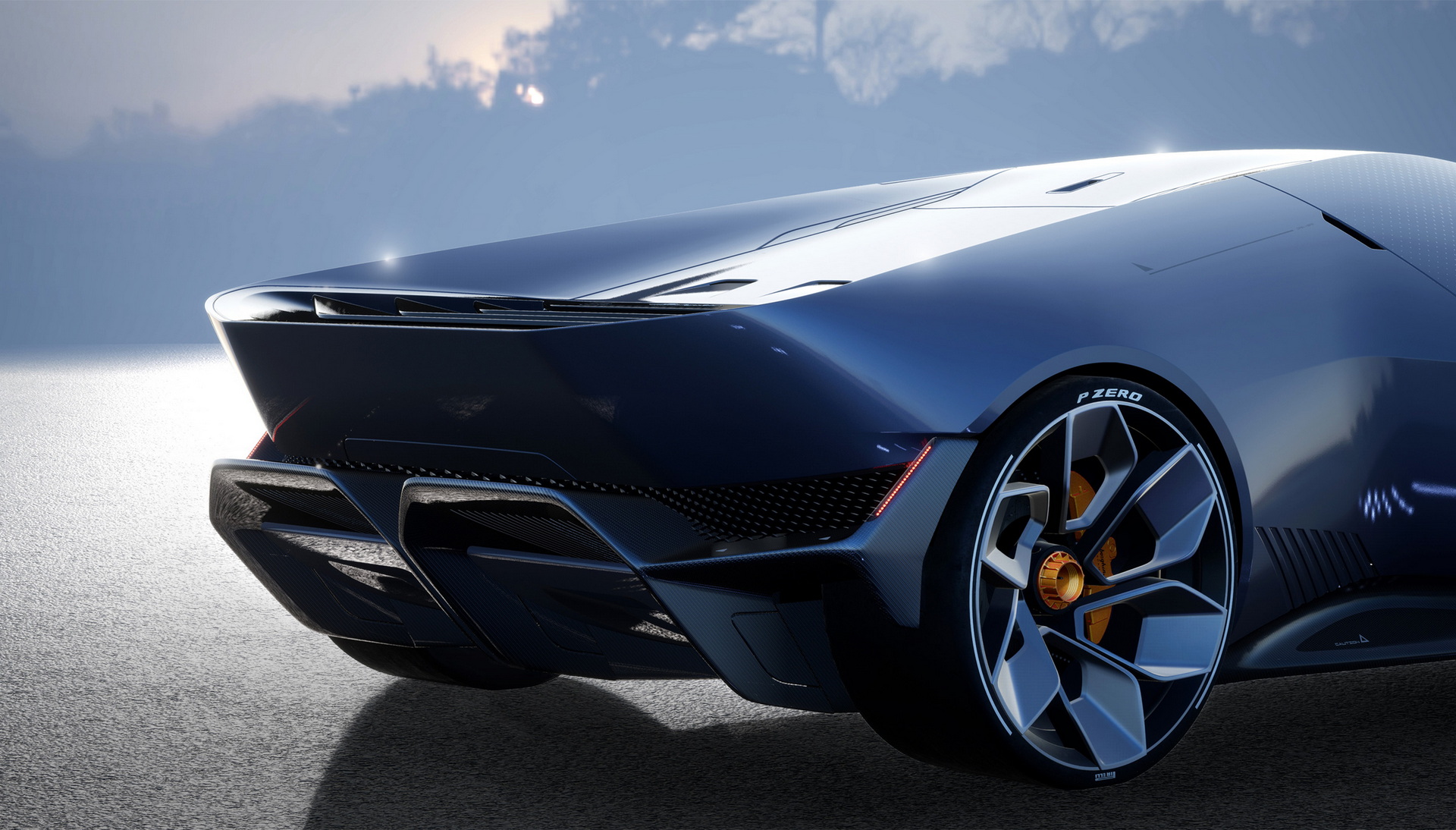 Keeping the sleek look, the doors have been replaced with a canopy-like mechanism that lifts off the vehicle. Unfortunately (or fortunately), there is only a single seat for the driver in the center position. As for power, a flat battery pack is mounted beneath the driver, but no specifications are revealed, as a lot can change in the EV technology space from now until whenever Lamborghini decides to release an electric hypercar. 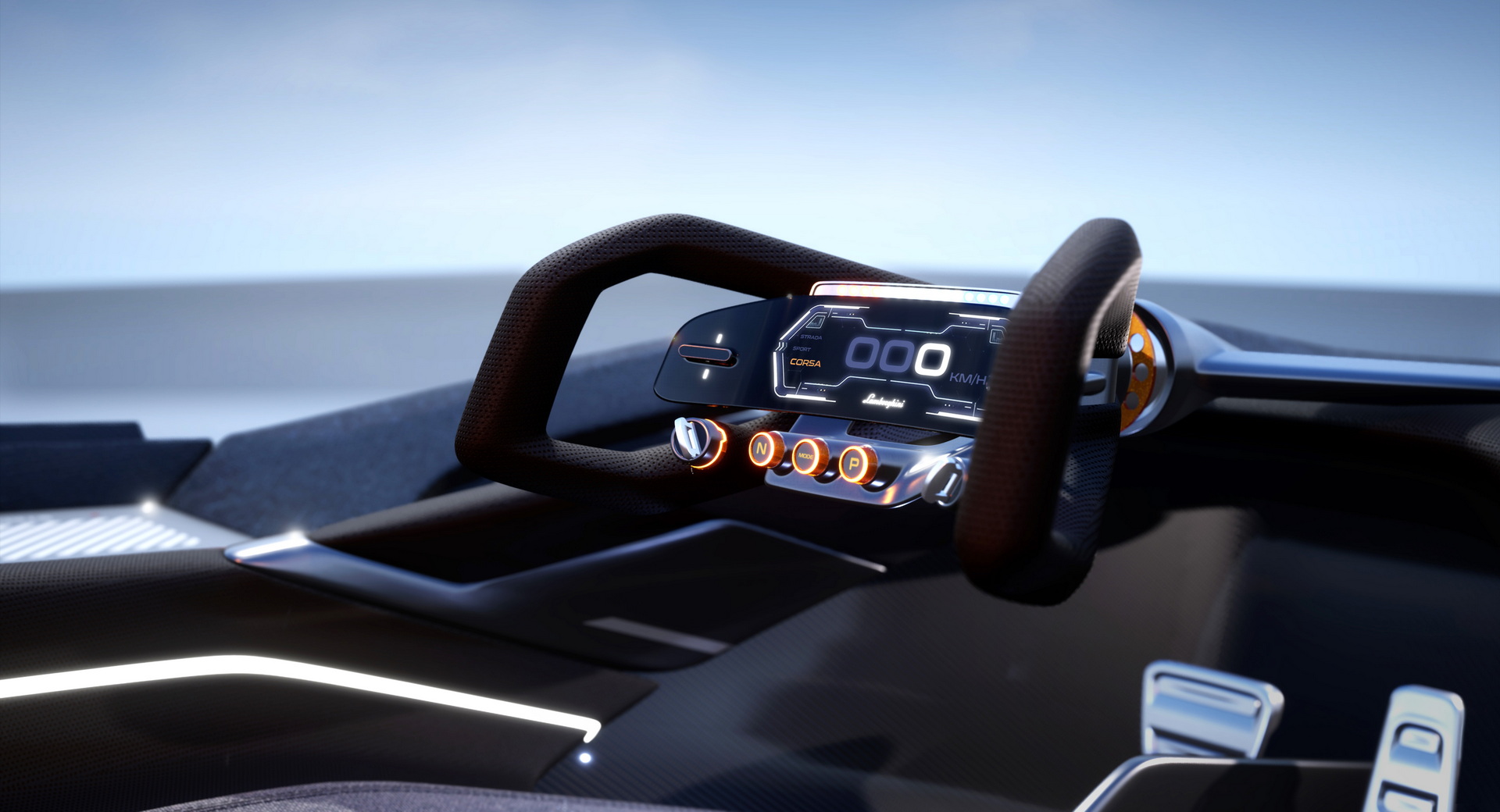 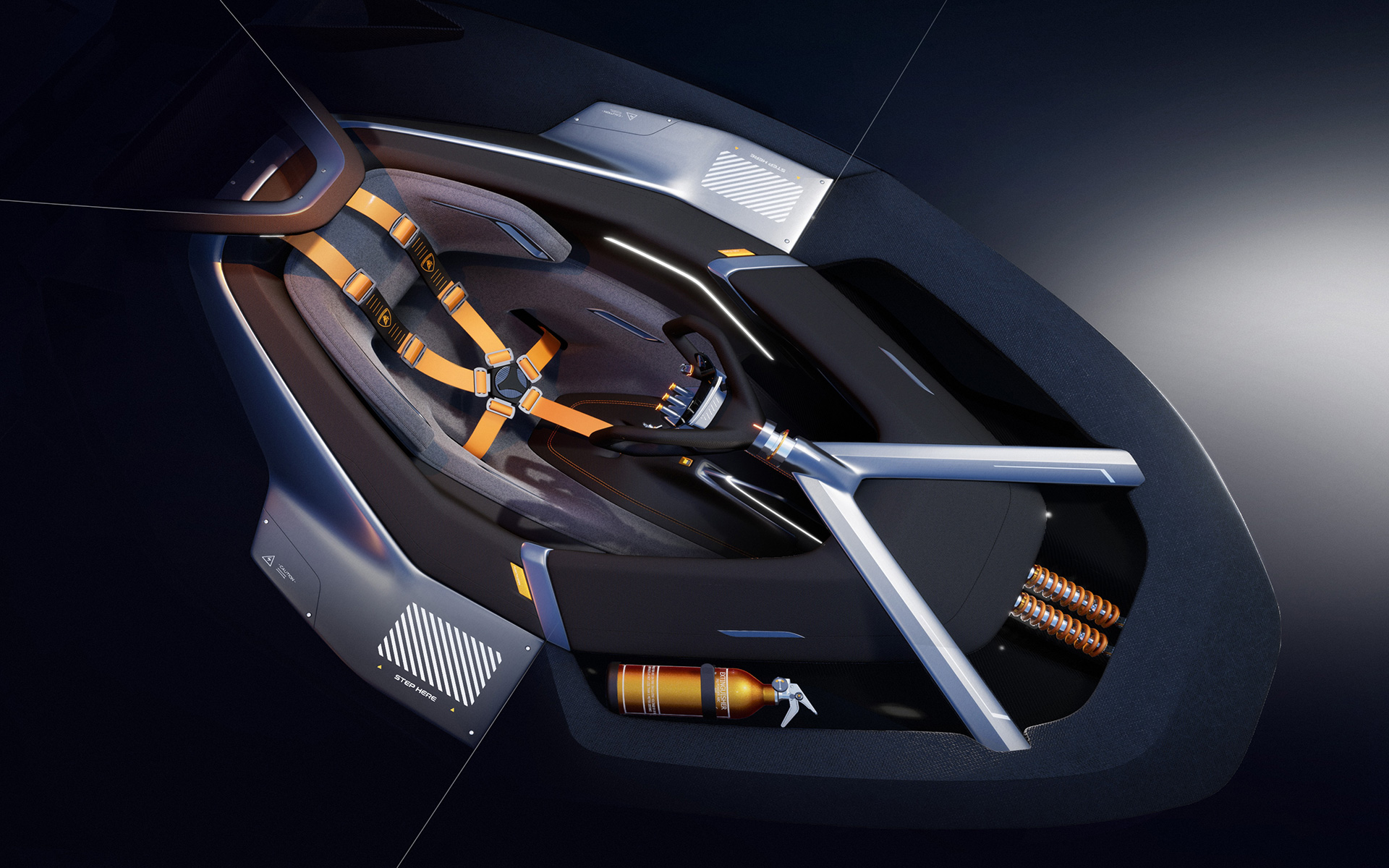 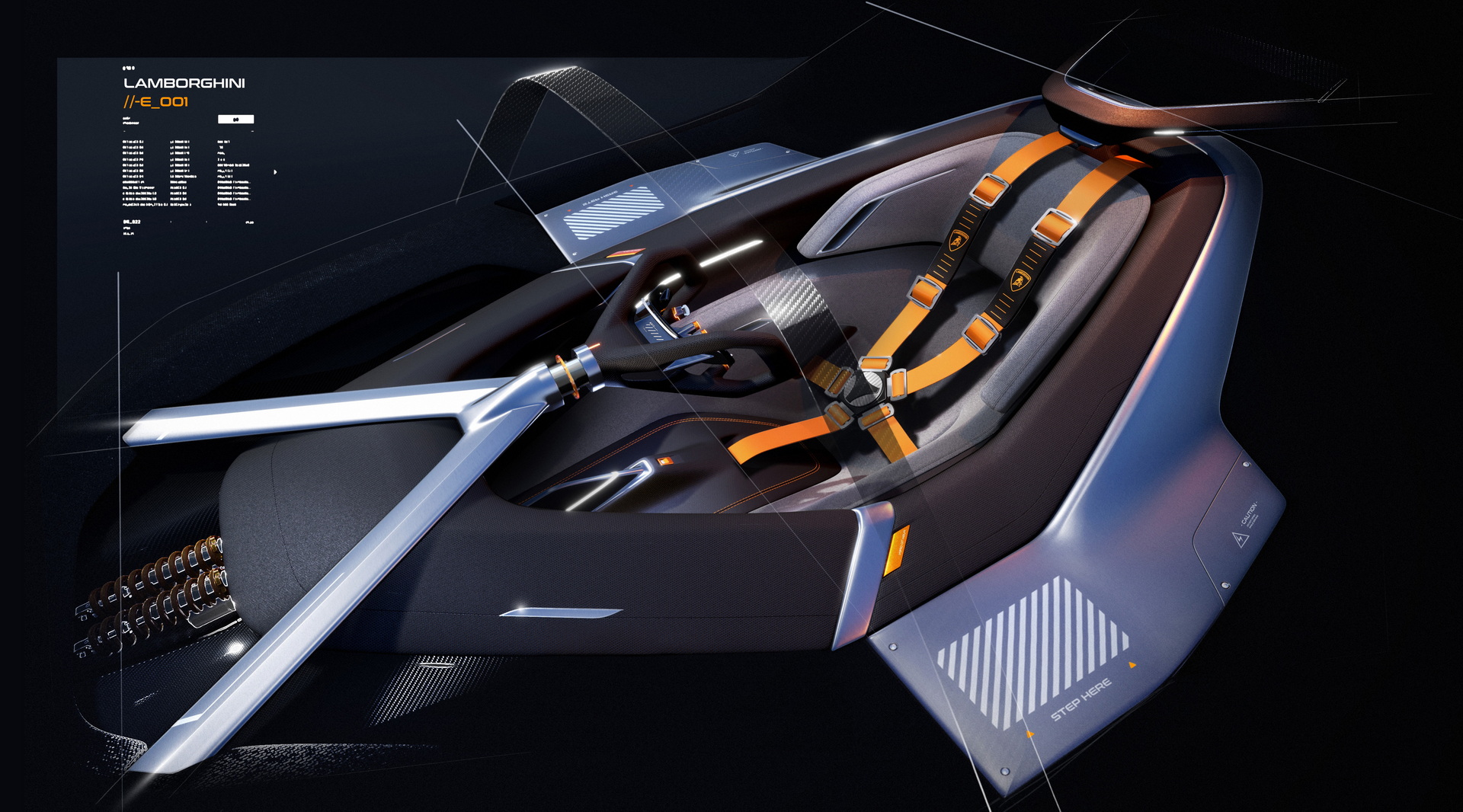 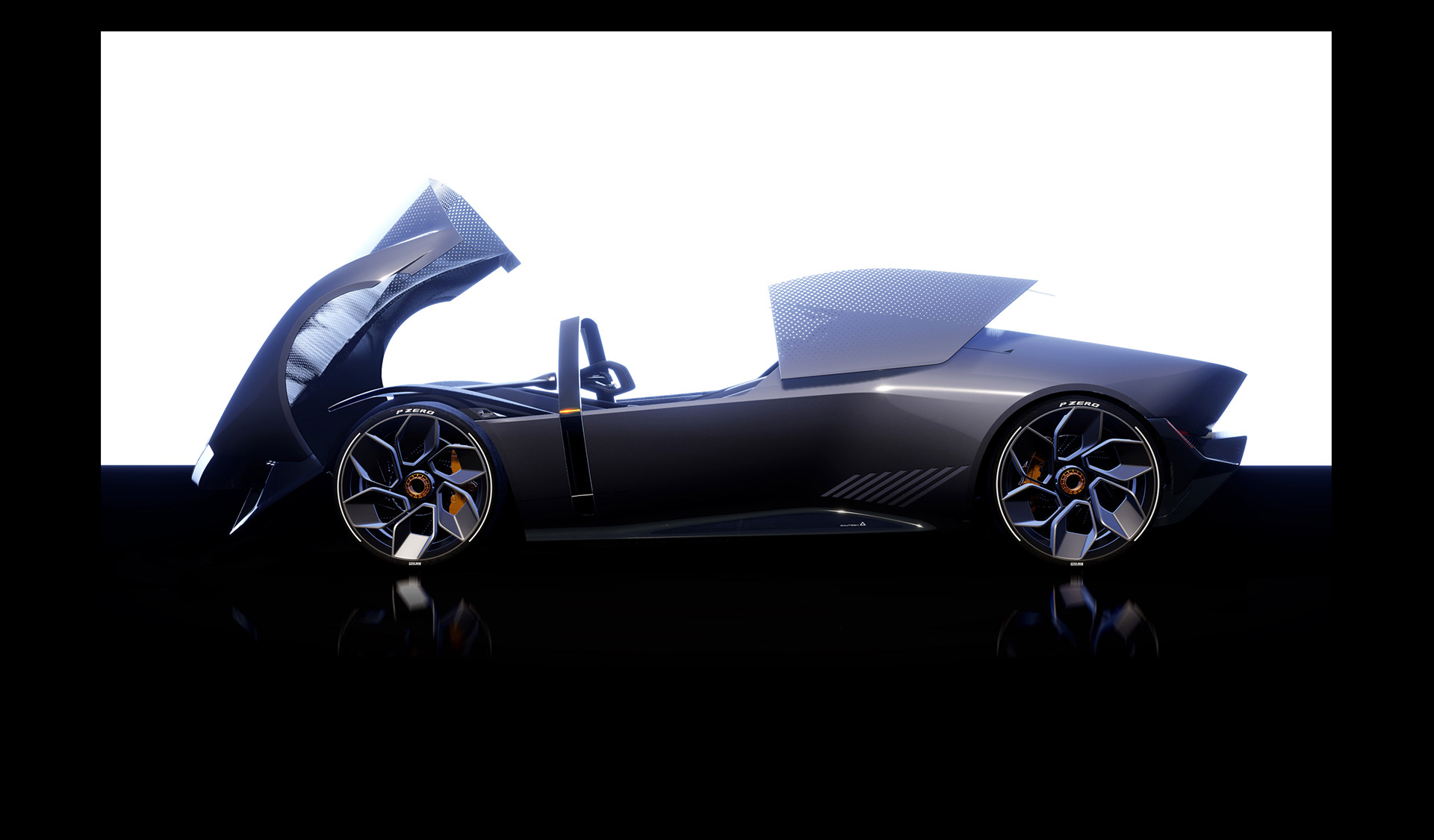 It is a fully electric single-seater car and its design is inspired by ’70s Gandini’s masterpieces, fighter jets, and racing prototypes. The whole car is developed around two lines with a clean and sharp design. The intent was to preserve the character and the stance of each Lambo without unnecessary graphics and edges, creating something new and high recognizable,” said Ortile to Car Scoops.