Photo credit: Zer2Turbo
Now that we know Lamborghini is making hybrid versions of the Aventador and Huracan models, rumors are now swirling about the LB48H, also known as the Terzo Millennio. It will allegedly be priced around $3-million and boast glow-in-the-dark technology that’s overlaid onto its carbon fiber shell. Instead of batteries, supercapacitors may power the vehicle, due to their fast charge and discharge ability, in which the automaker is co-developing with MIT researchers. These supercapacitors have been developed to simultaneously capture and release energy to give the vehicle an increase in performance, without depending on chemical reactions. Read more for another video, additional pictures and information.

Each glowing orange wheel sports an electric motor, so that the amount of torque can be controlled individually, making the car’s stability as good as a modern Formula One car. Also, since there’s a motor in every rim, the production model should be all-wheel drive. That’s not all, it’s reported to have an autonomous system designed specifically for the track, enabling it to complete a full lap without any errors, while teaching the driver how to run the lap on their own, using a ghost car. 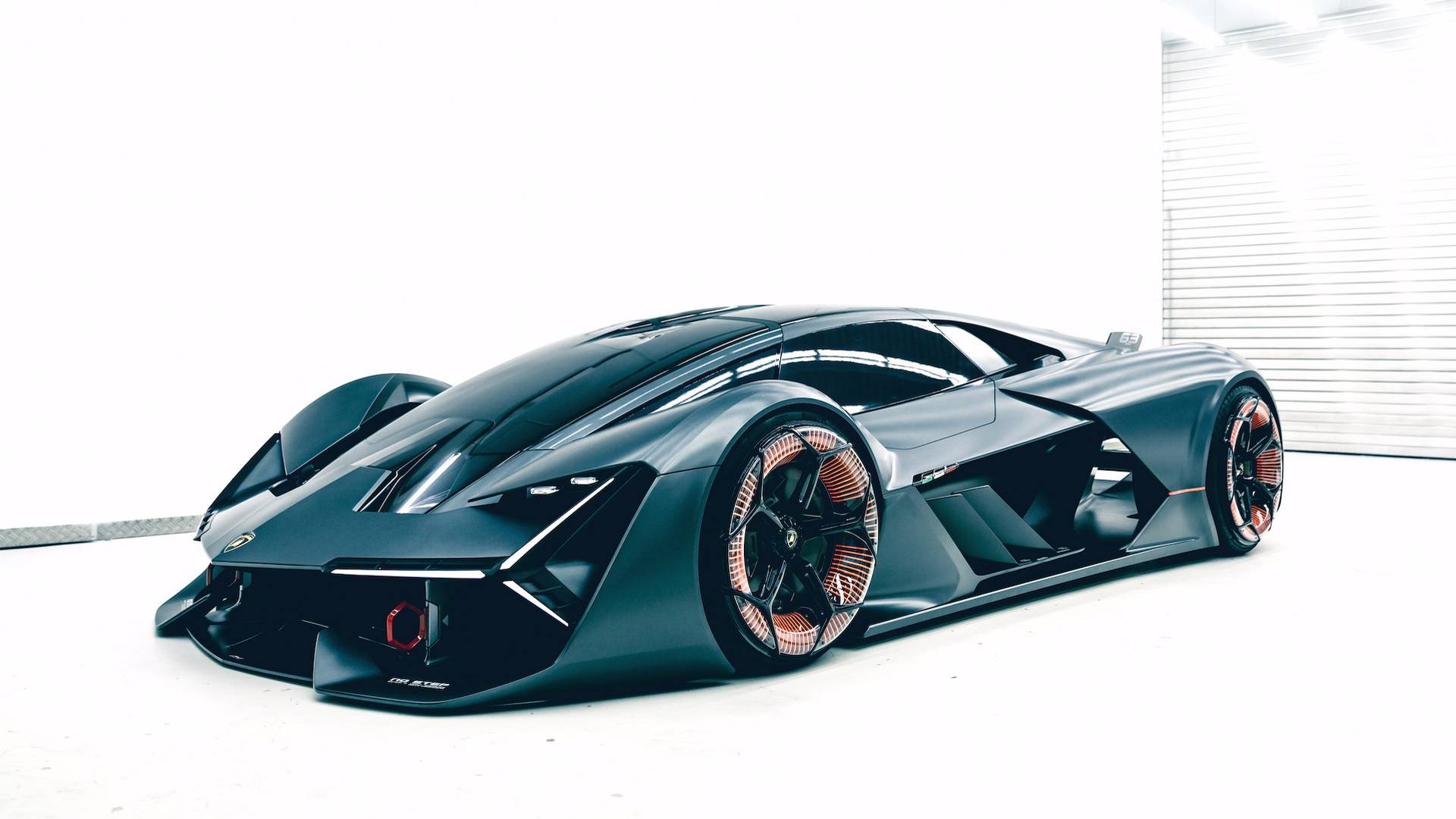 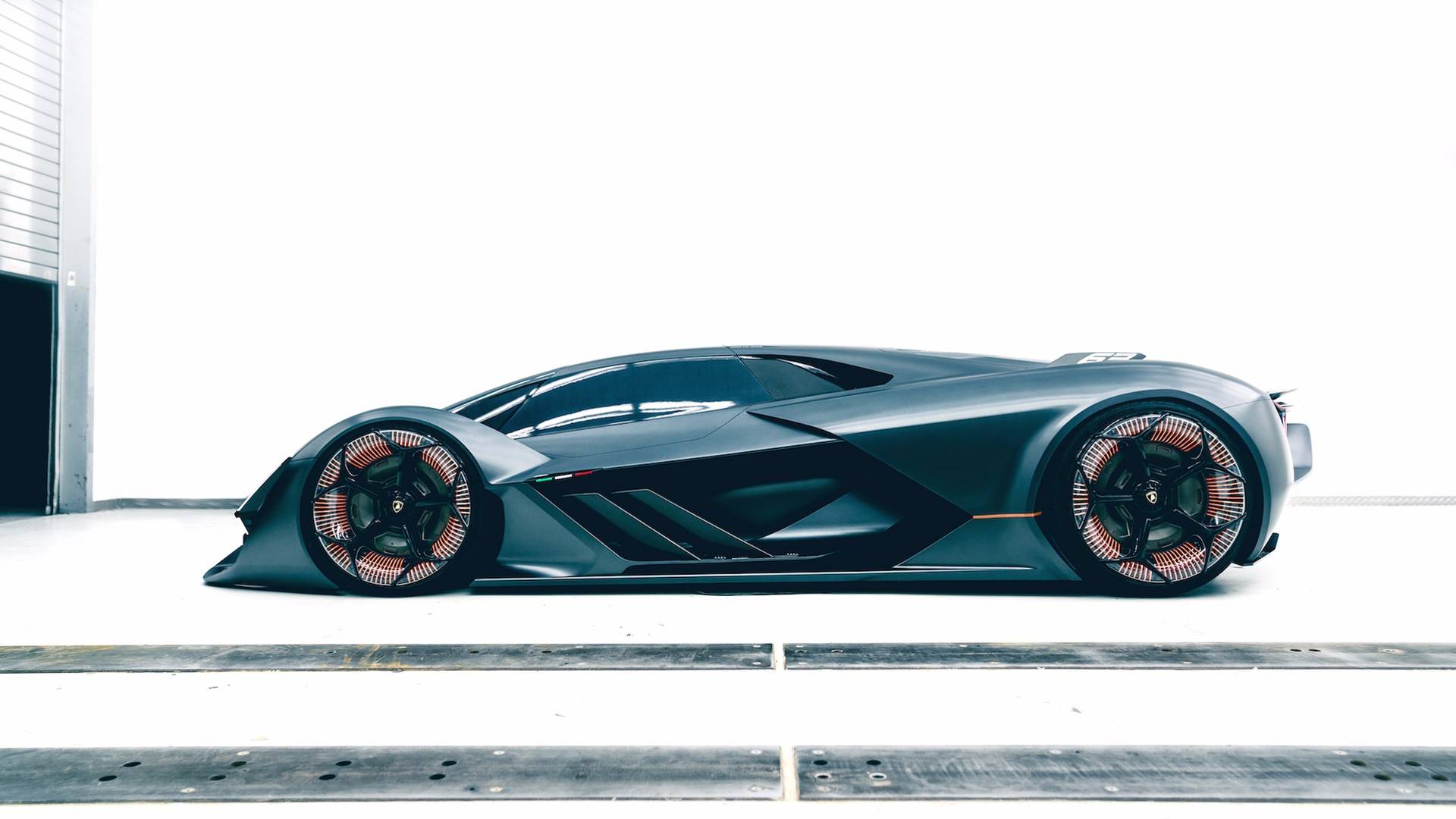 “The downside is that supercapacitors have low energy density compared to lithium-ion batteries, so it’s possible the LB48H could use a battery and a supercapacitor to work a 49-horsepower motor aiding an 789-hp V12. The production V12 is expected to get a more mundane solution. Lamborghini’s looking ahead to cities mandating a minimum all-electric range up to 31 miles,” reports Engadget. 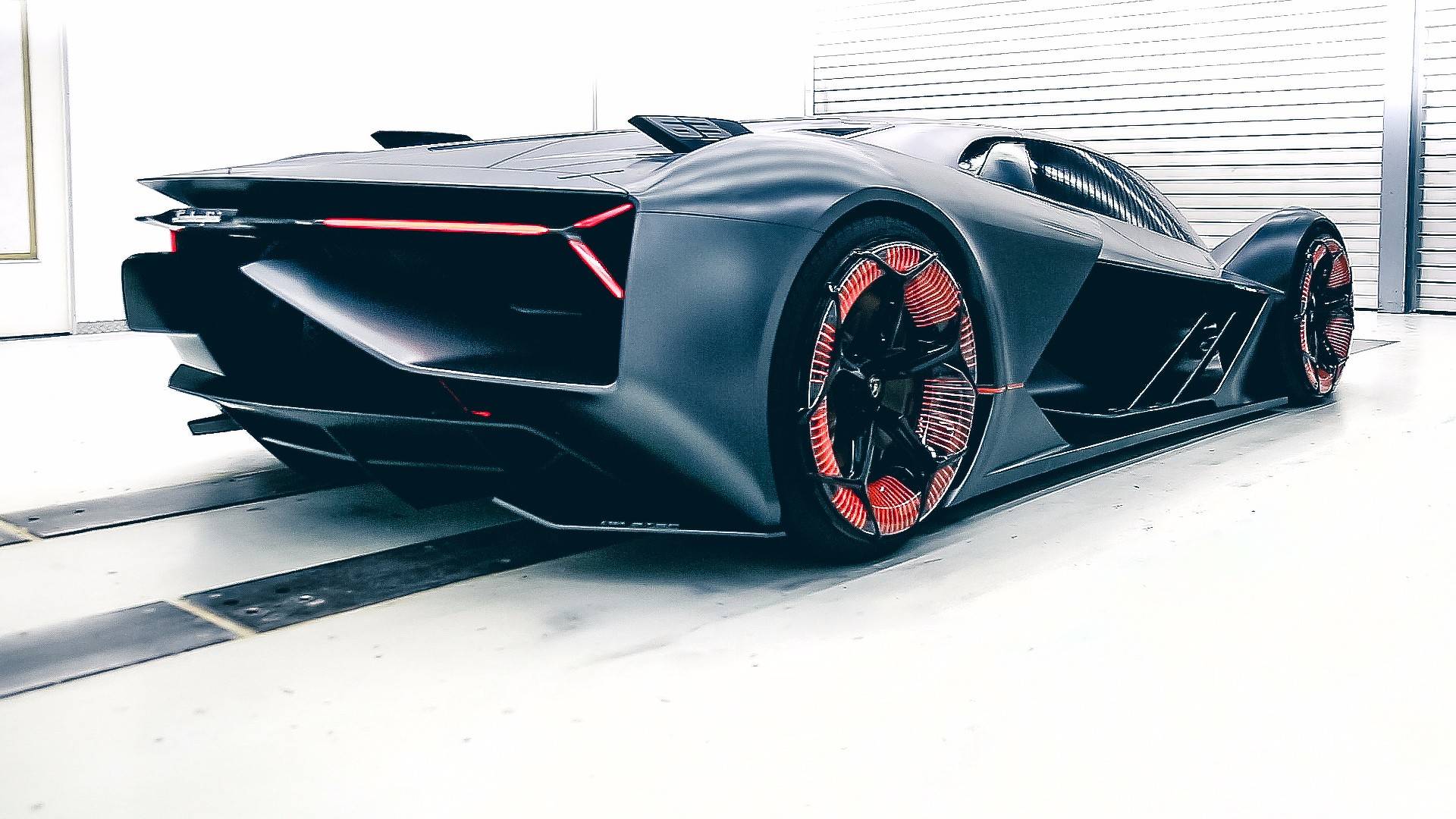 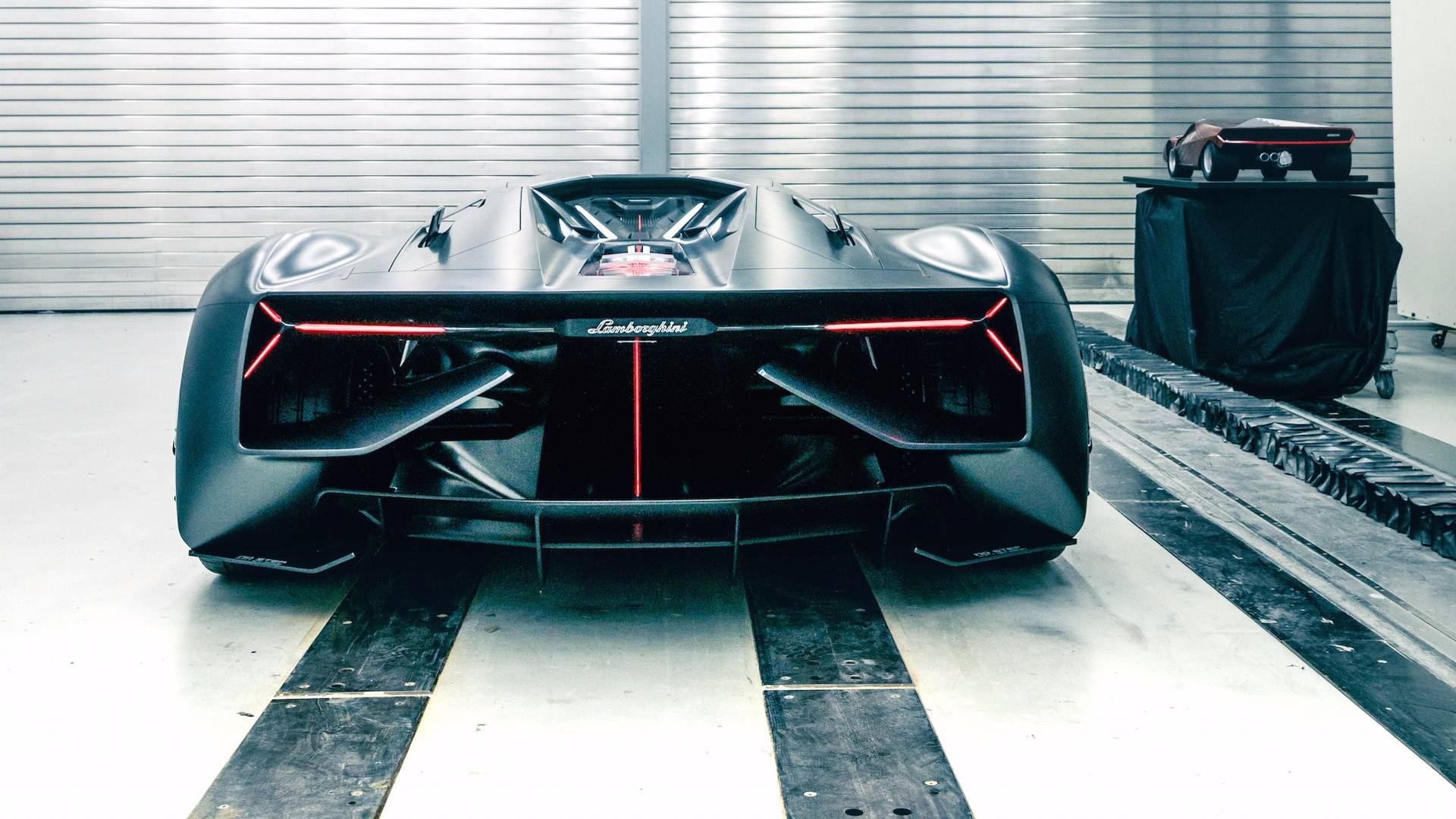 When Jet Ski Meets Light Aircraft, You Get the Amphibious ICON A5 and Here’s Another Look

It Started as a Redwood Tree, But After Lots of Chainsaw Carving, It Became This Giant Octopus