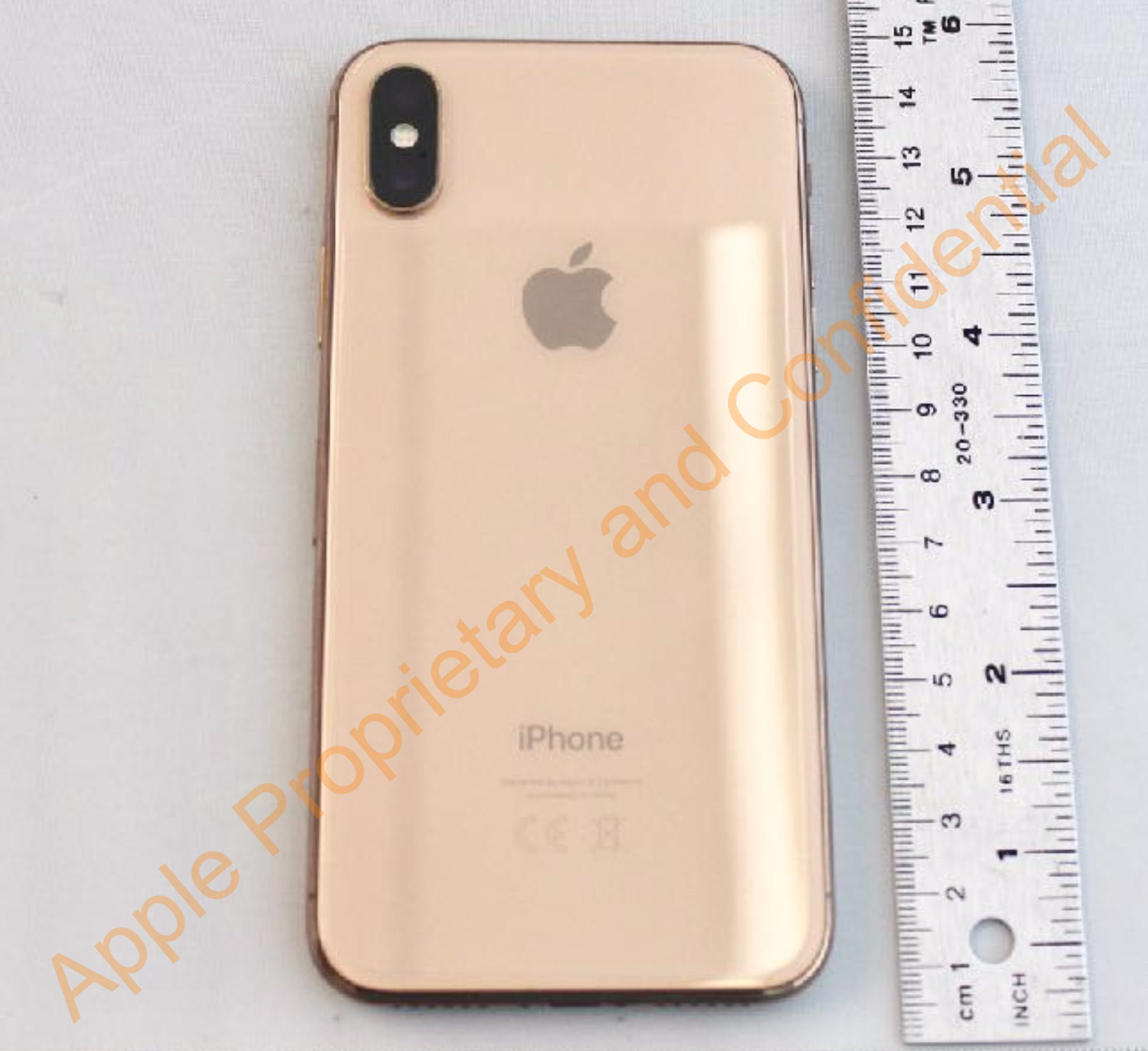 Images from an Apple FCC filing revealed images of an unreleased gold iPhone X. Analysts claimed that the company was planning on releasing this version all the way up until it hit stores in just two colors: space gray and white/silver. They reportedly ran into manufacturing issues with the gold plating, and could be releasing a gold version of the iPhone X successor. Continue reading for more pictures and information. 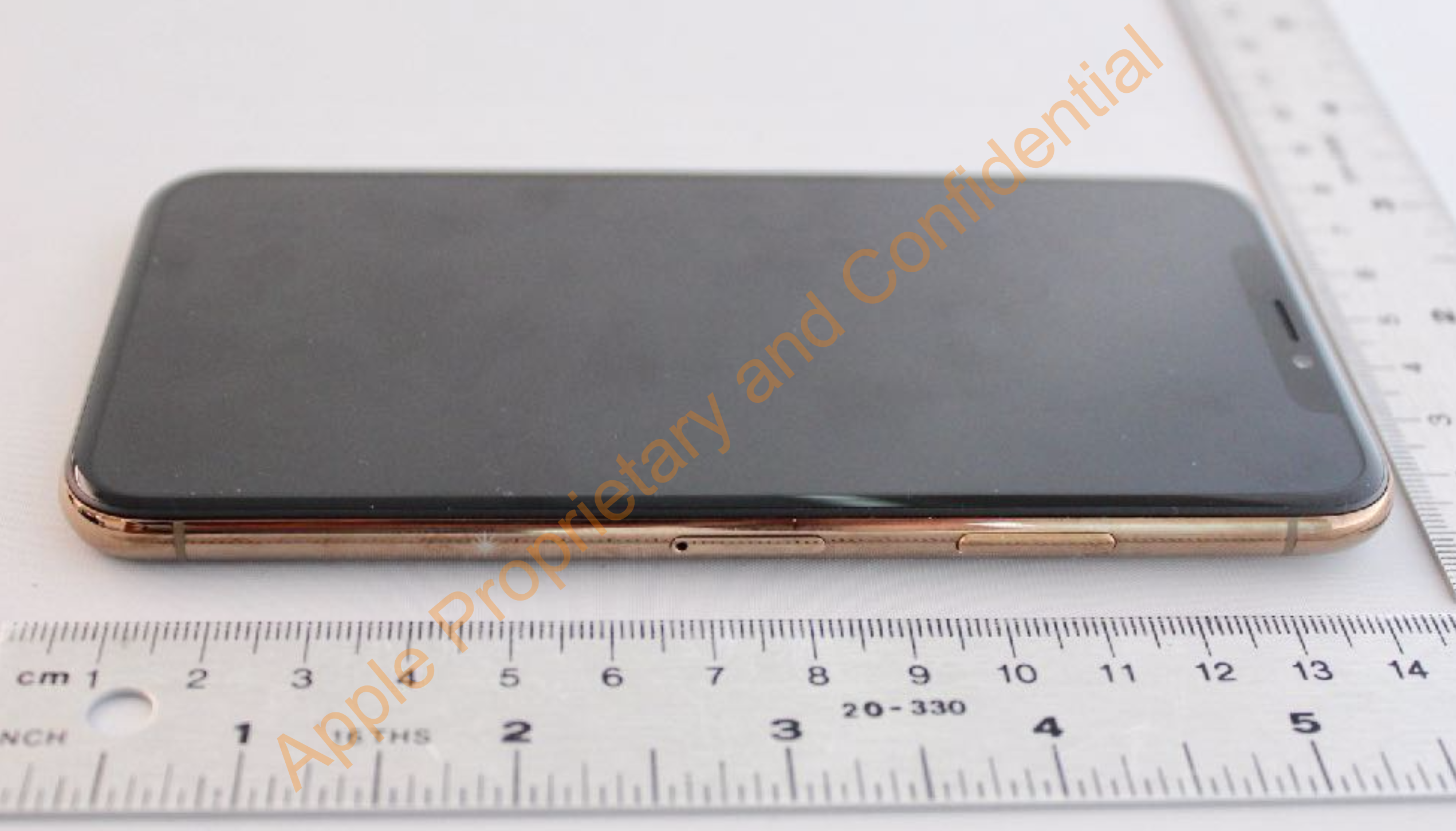 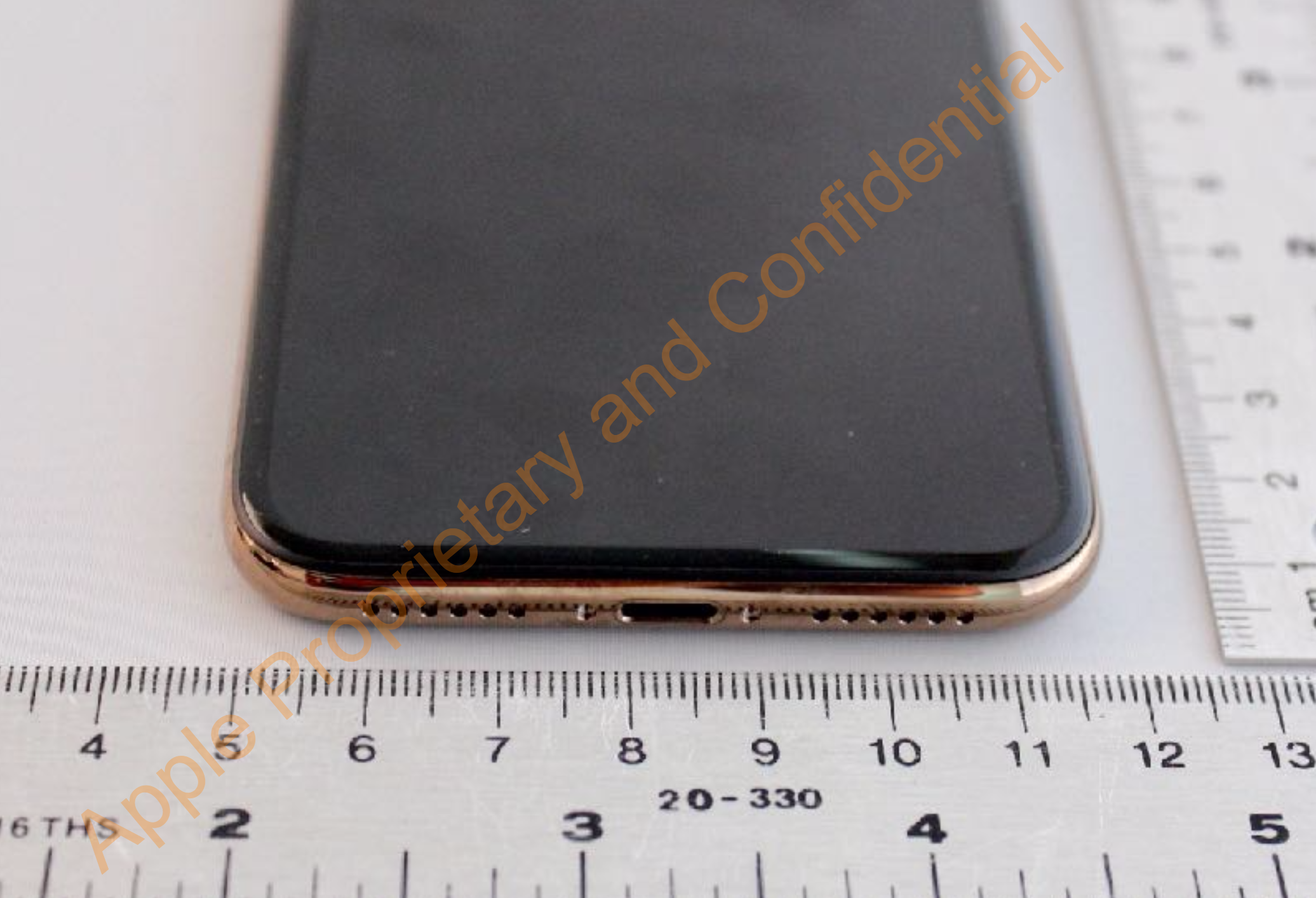 “Had Apple used one of those iPhone X colors for its FCC filing, we wouldn’t have gotten these photos of the gold model and a rare look at an unreleased Apple product. The images arrive on the very same day that Bloomberg revealed an internal Apple memo with a stern warning against leaking confidential information. In this case, Apple itself made the misstep,” according to The Verge.