The LEGO Art World Map may take the crown for largest set yet with 11,695-pieces, but this Titanic ship isn’t too far behind at 9,090-pieces. Designed for LEGO fans and historians alike, it faithfully recreates not only the ship’s exterior, but also multiple interior rooms that can be explored, including the First-Class grand staircase spanning six decks and the Jacobean-style dining saloon on the D deck. Read more for a hands-on video review and speed build.

This ship was known for its impressive speed at the time, which outclassed others during that era, thanks to the cutting edge engine room on the lower decks. It measures nearly 5-feet-long and perfect for display on any table or shelf, as it comes with a plaque featuring its name. Available for pre-order on November 1st with it hitting stores on November 8th, priced at $629.99 USD. 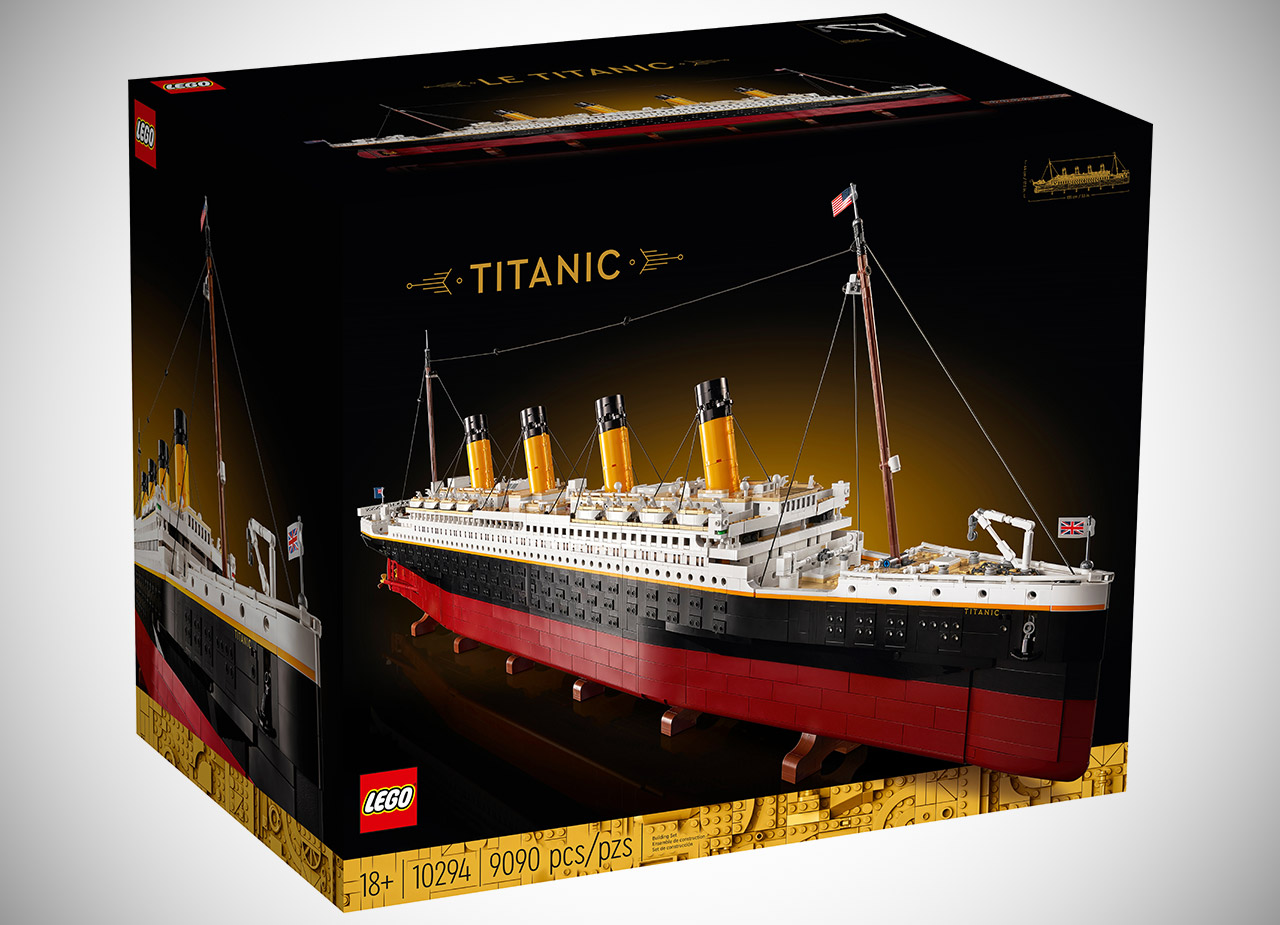 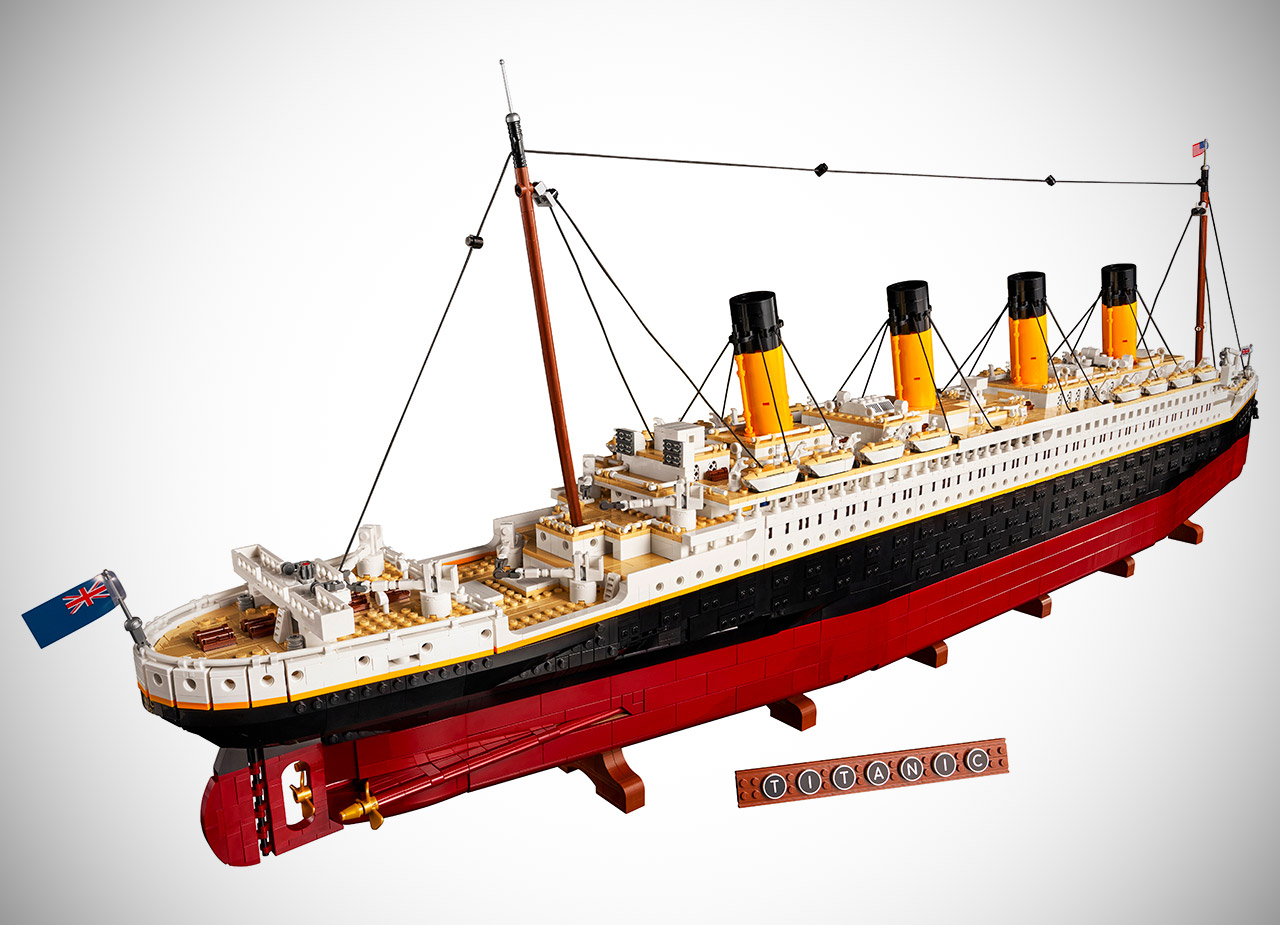 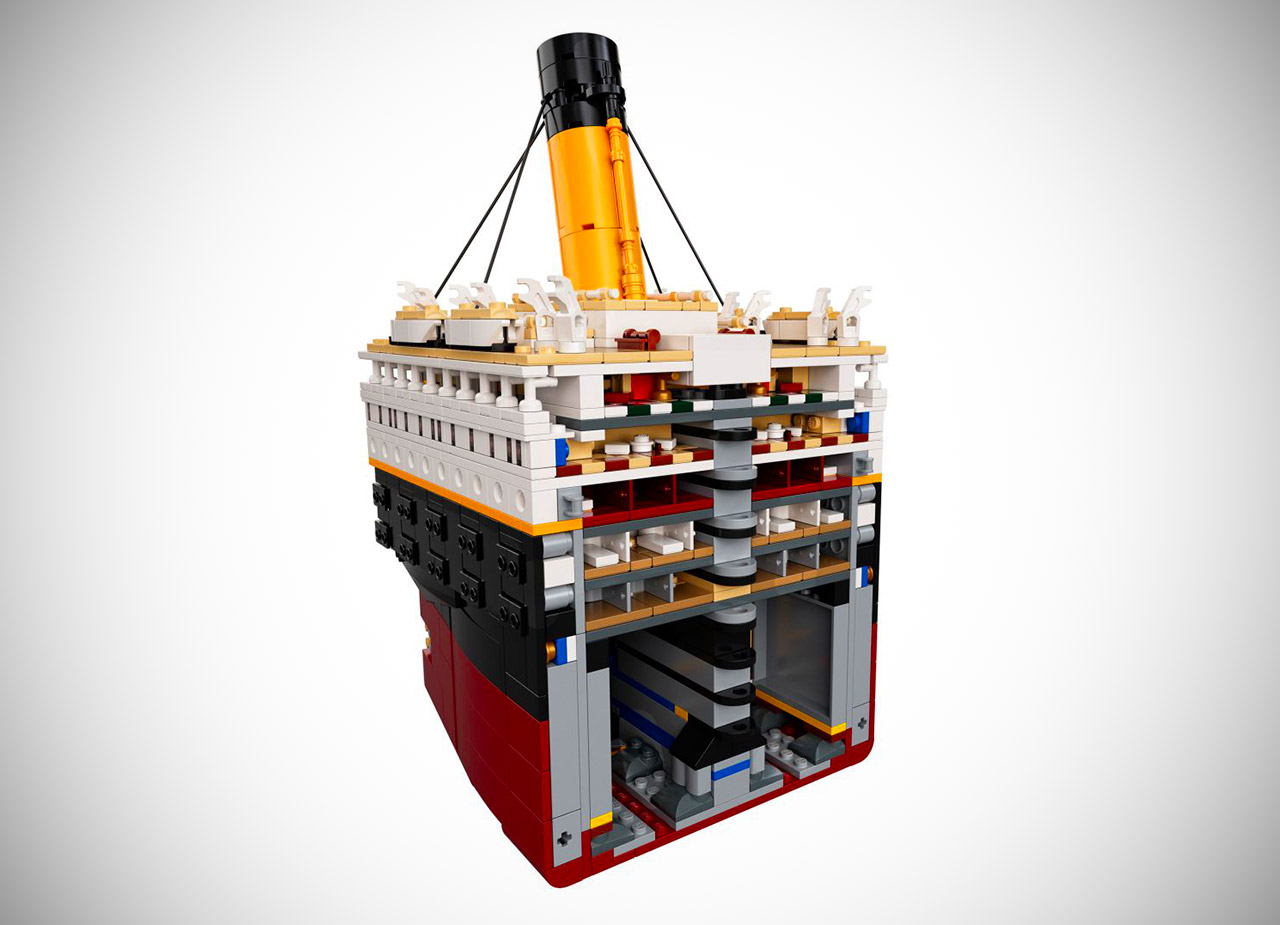 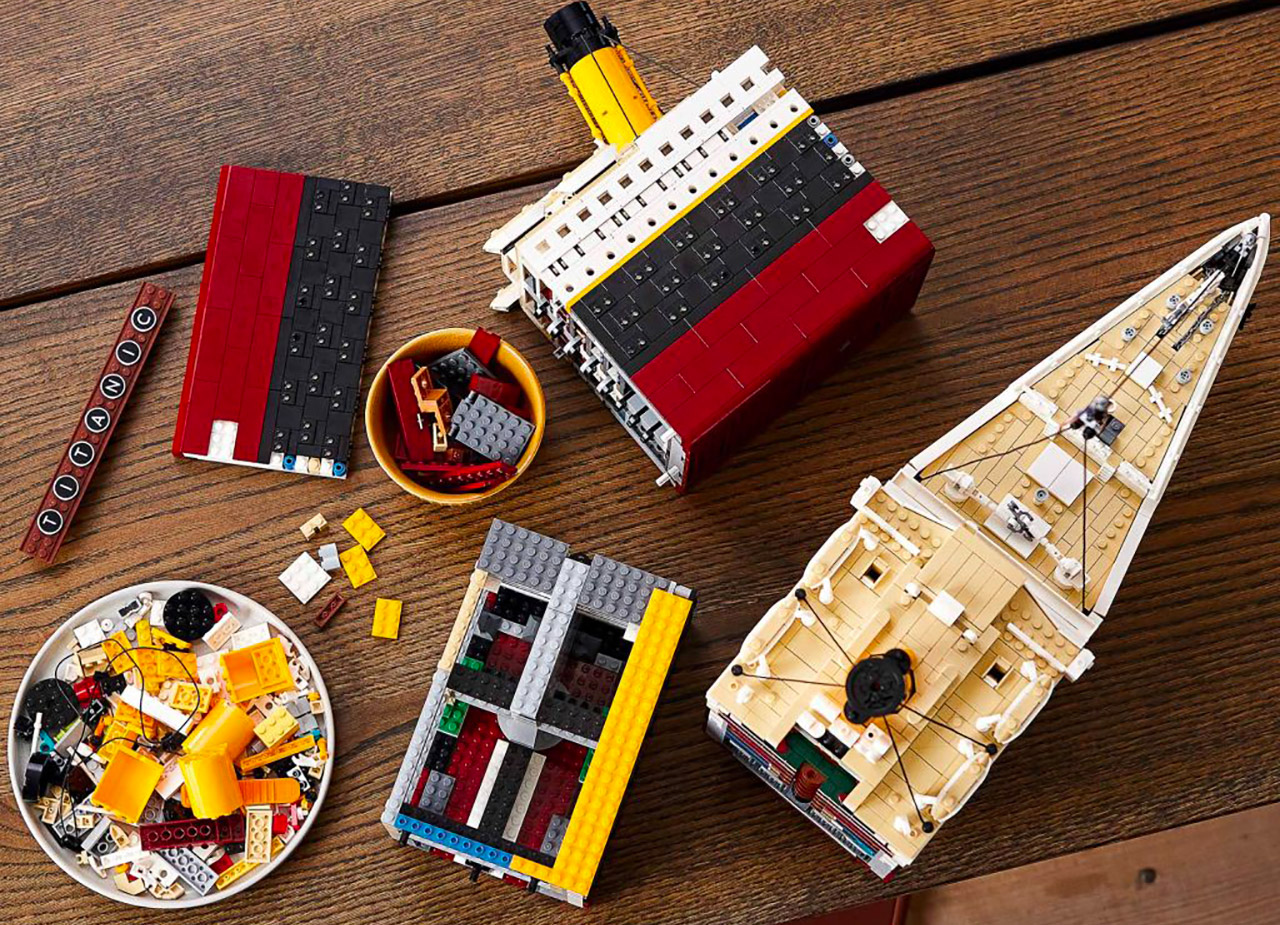 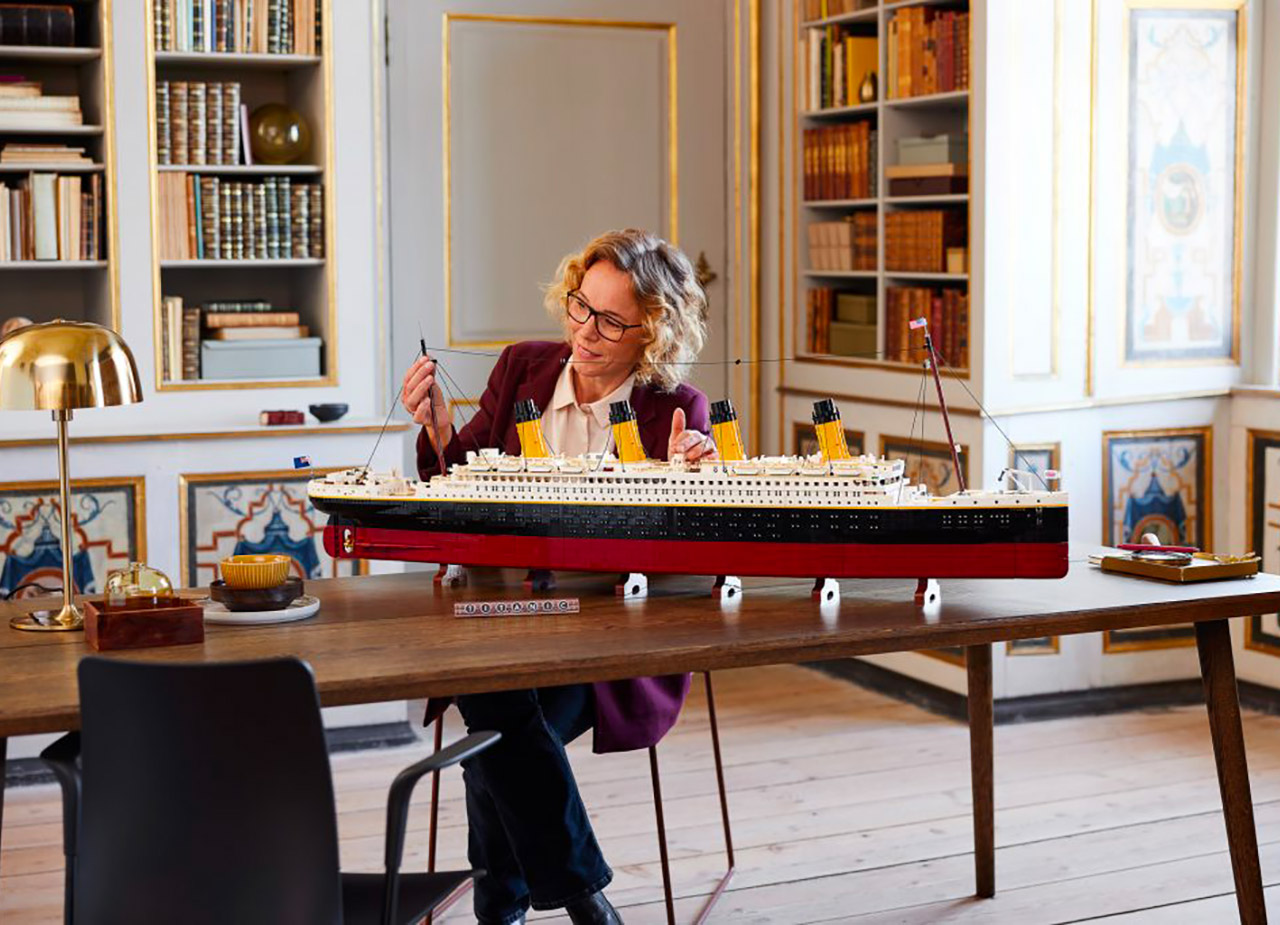 At the time of its launch the Titanic was the pinnacle of nautical engineering, the largest moving vehicle ever created. It has been an incredible journey to recreate this iconic vessel from LEGO bricks, using blueprints created over a century ago. Designing the LEGO Titanic with such a focus on immense detail and scale, but also accuracy, has allowed us to create one of the most challenging building experiences to date,” said Mike Psiaki, design master at the LEGO Group.