Available today directly from LEGO and priced at $239.99 USD, the LEGO Atari 2600 set (10306) consists of 2,532-pieces. When built, it includes the console itself, iconic game cartridges that can be changed into 3D recreations of the 2D titles, the famous joystick, and even a surprise opening mechanism.

What do we mean by game cartridges that can be changed into 3D recreations? Well, once the Asteroids, Adventure and Centipede cartridges are built, they can either be stored in a case or built into mini versions of scenes featured in the games. One other bonus is a functional switch to let you select whether you have a color or black and white television. Despite its high price tag, it still won’t cost you as much as this Atari 2600 ‘Air Raid’ game that was mistakenly donated to a Goodwill store and eventually sold for $10,000 USD. 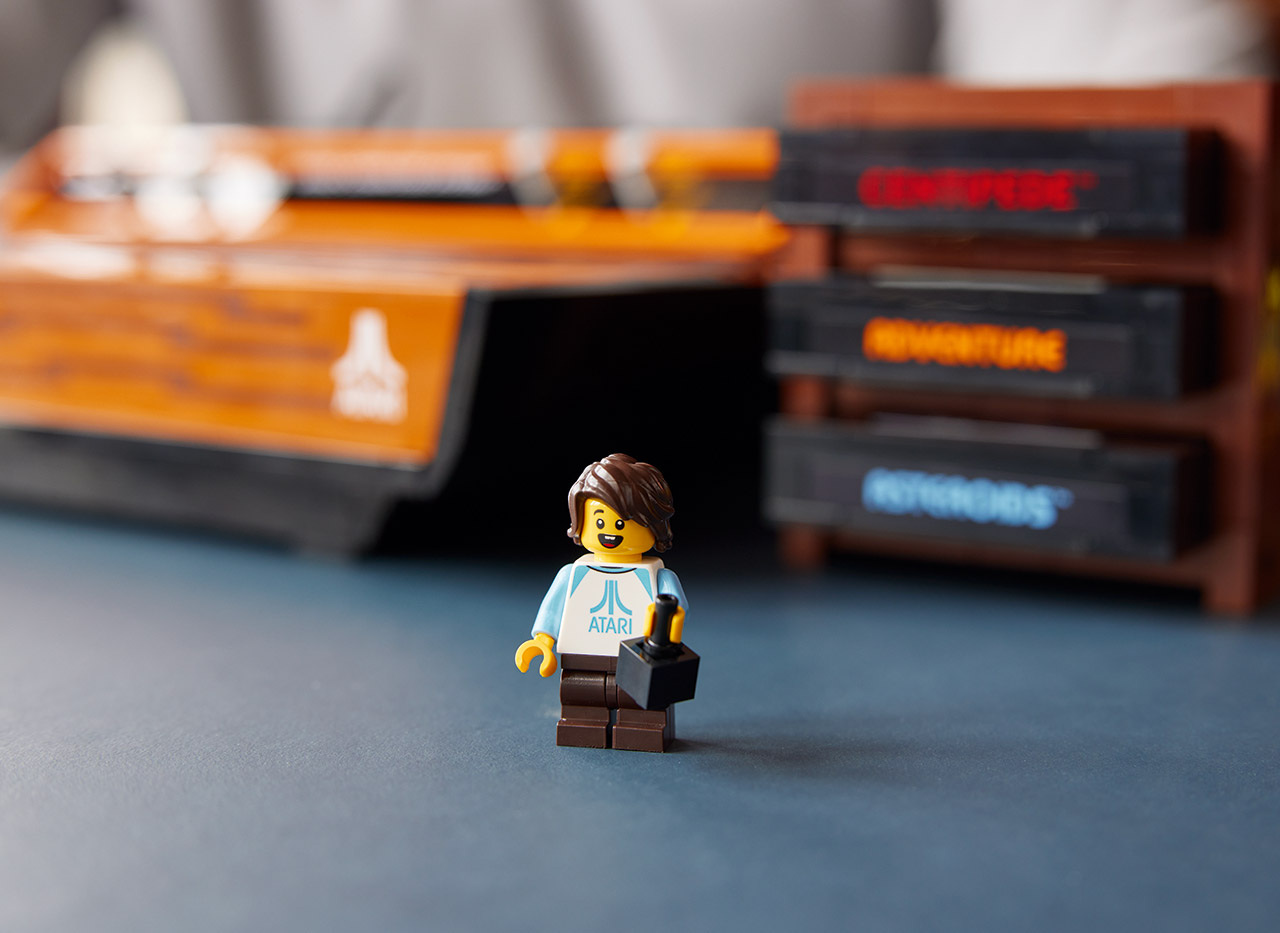 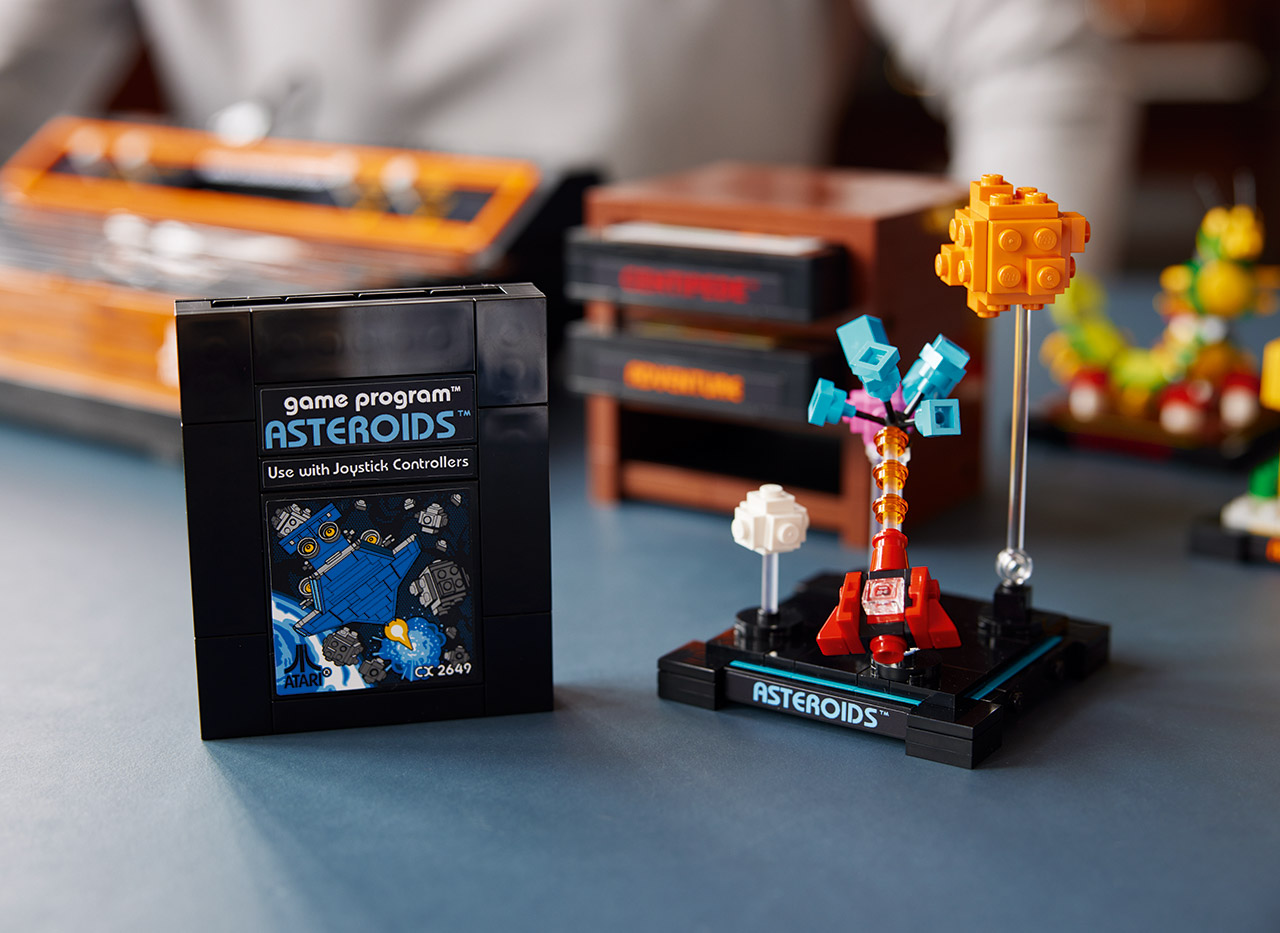 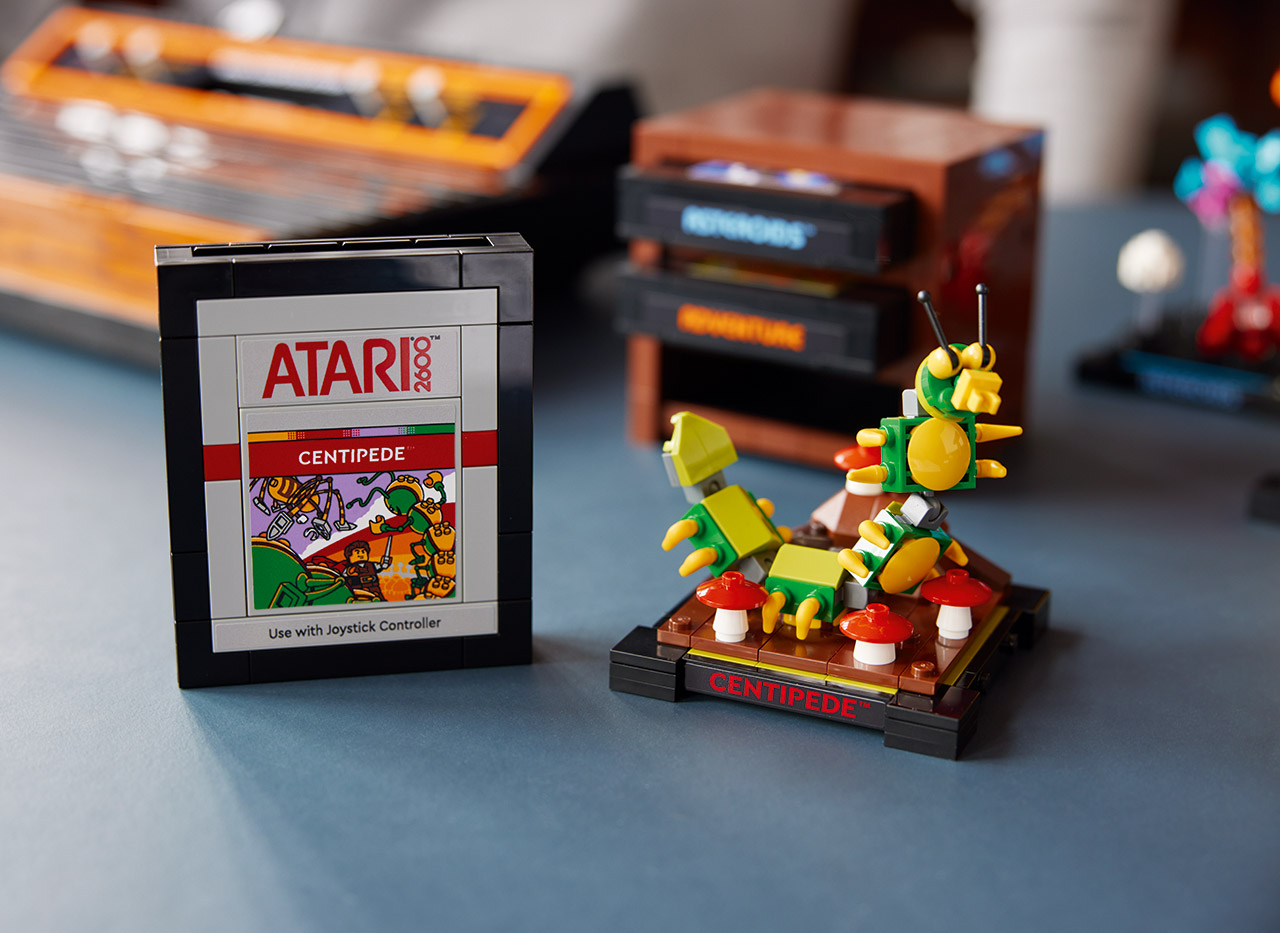 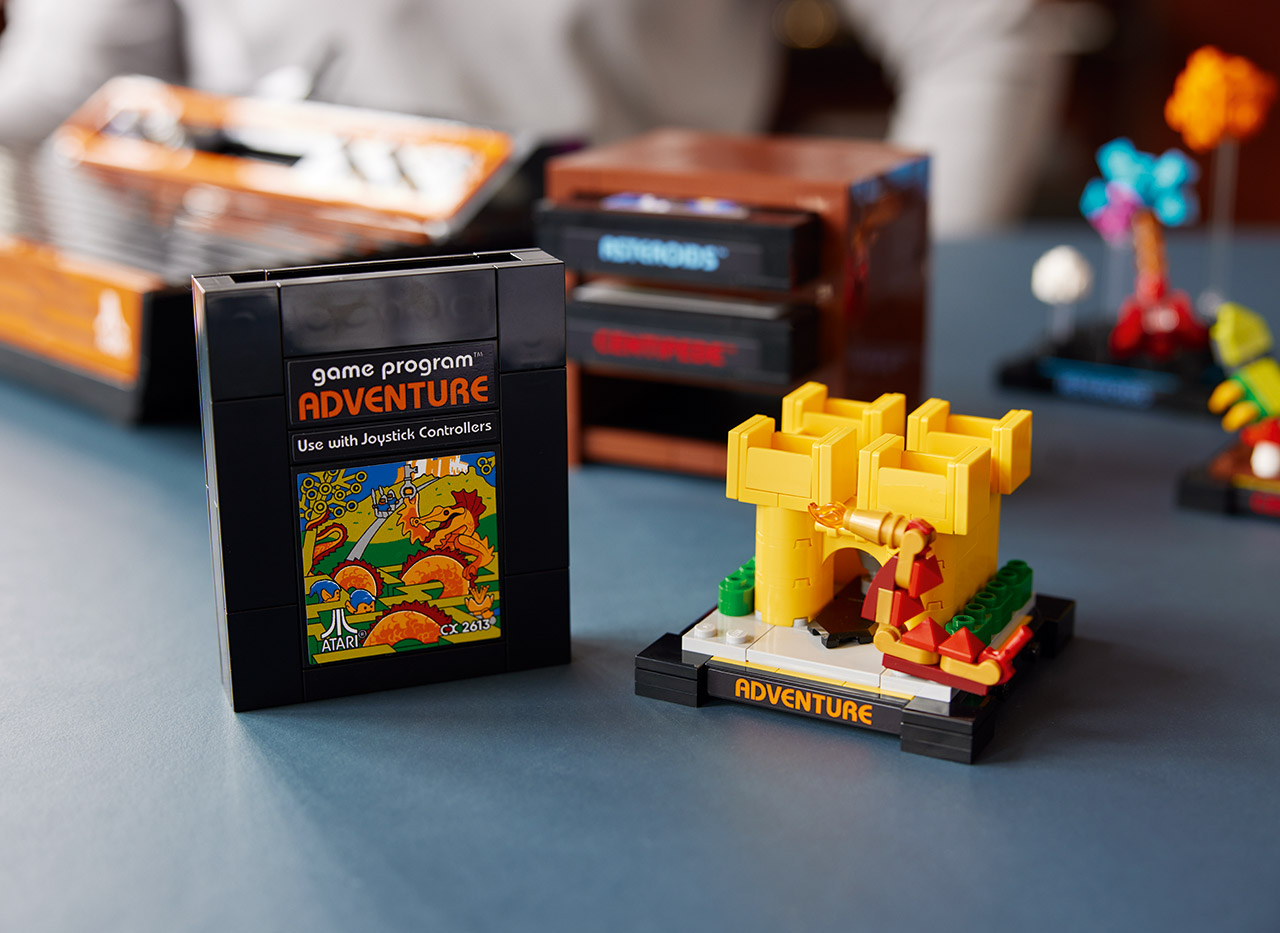 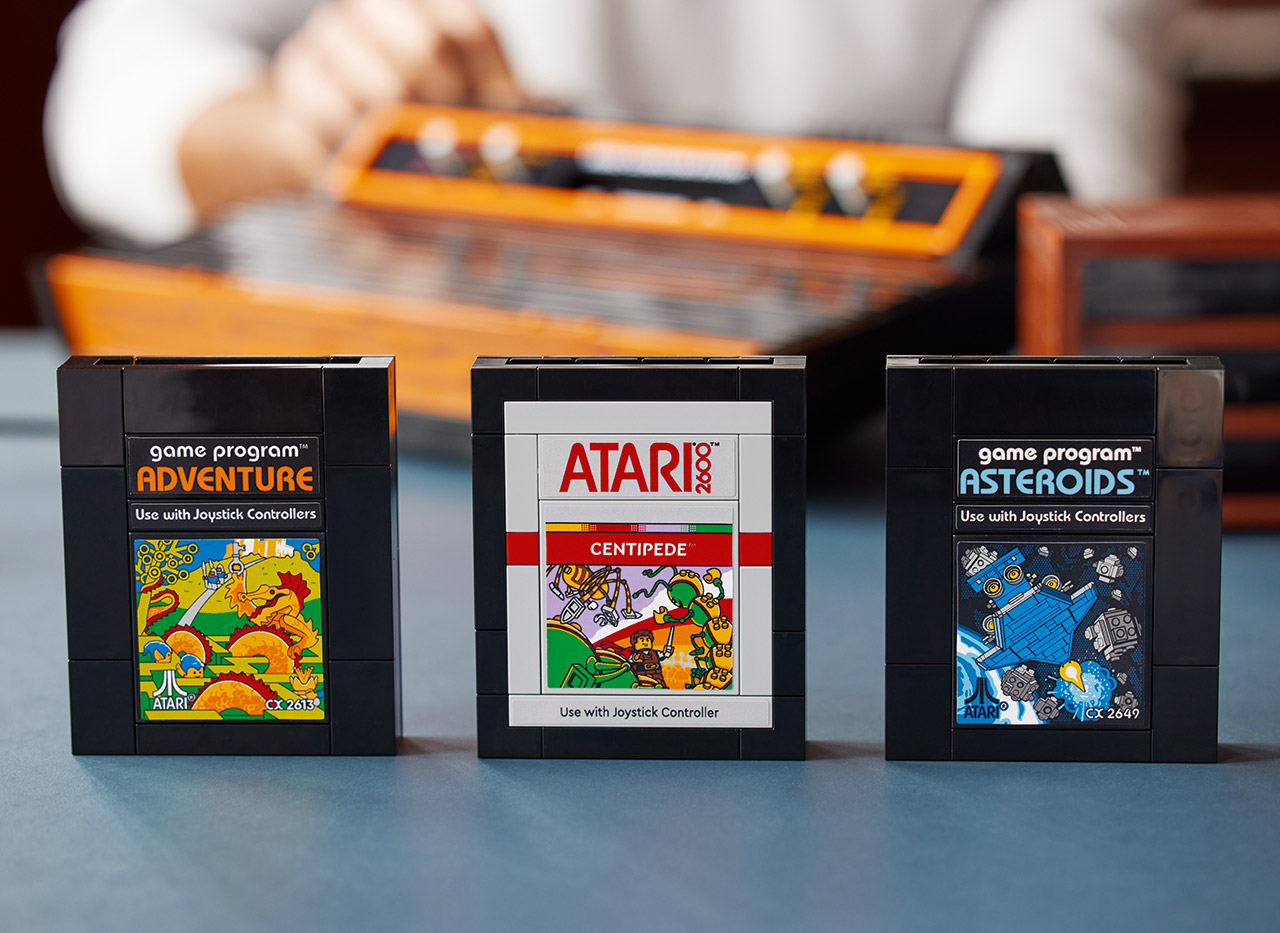 The Atari 2600 was one of the most memorable gifts I got as a kid. I recall spending hours and hours in front of the TV, absolutely amazed that I could play arcade games in my own home. There were so many legendary titles, too, including Asteroids, Adventure, and Centipede. This is why it has been such an incredible experience to bring two icons together, Atari and LEGO, in this awesome set. We hope that building this classic console takes you back to those halcyon days when a handful of pixels meant a world of adventure,” said Chris McVeigh, Lifelong Atari fan.