The Mandalorian fans rejoice! The new LEGO Star Wars: The Child stands 7.8-inches tall when complete and consists of 1,073-pieces. Featuring a posable head, movable ears and an adjustable mouth that lets fans select from a range of the Child’s famous expressions when putting their finished model on display. It also comes with an information plaque, which includes the Child’s height and age, and a companion LEGO Star Wars Minifigure. Read more for a hands-on video review and additional information.

Pre-orders begin on September 21st, with the official release set for October 30th, priced at $79.99 USD. On a related note, for anyone who hasn’t seen The Mandalorian on Disney+, The Child, better known as “Baby Yoda”, is basically an infant member of the same unnamed alien species as the Star Wars character Yoda, with whom he shares a strong ability in the Force. 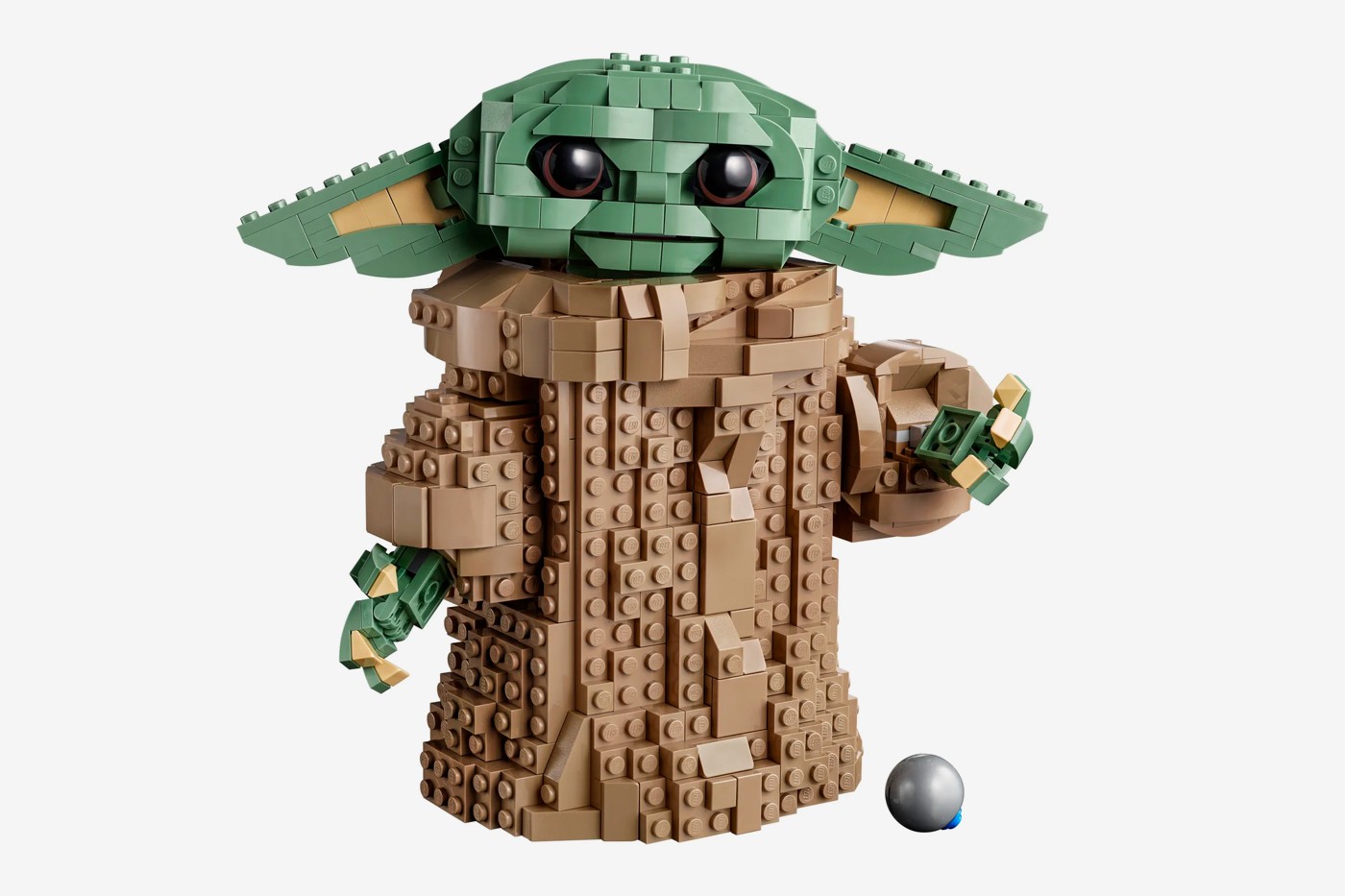 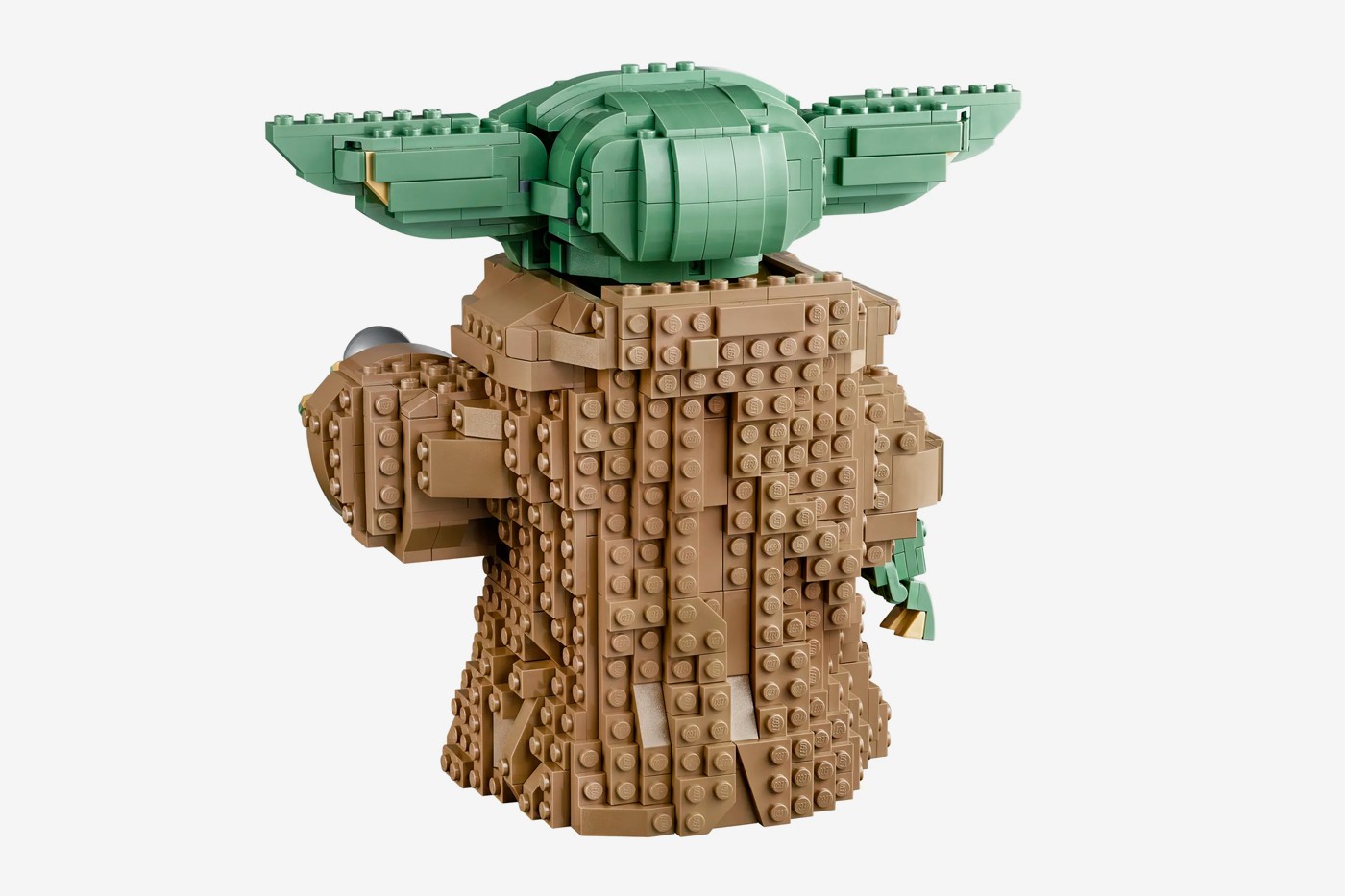 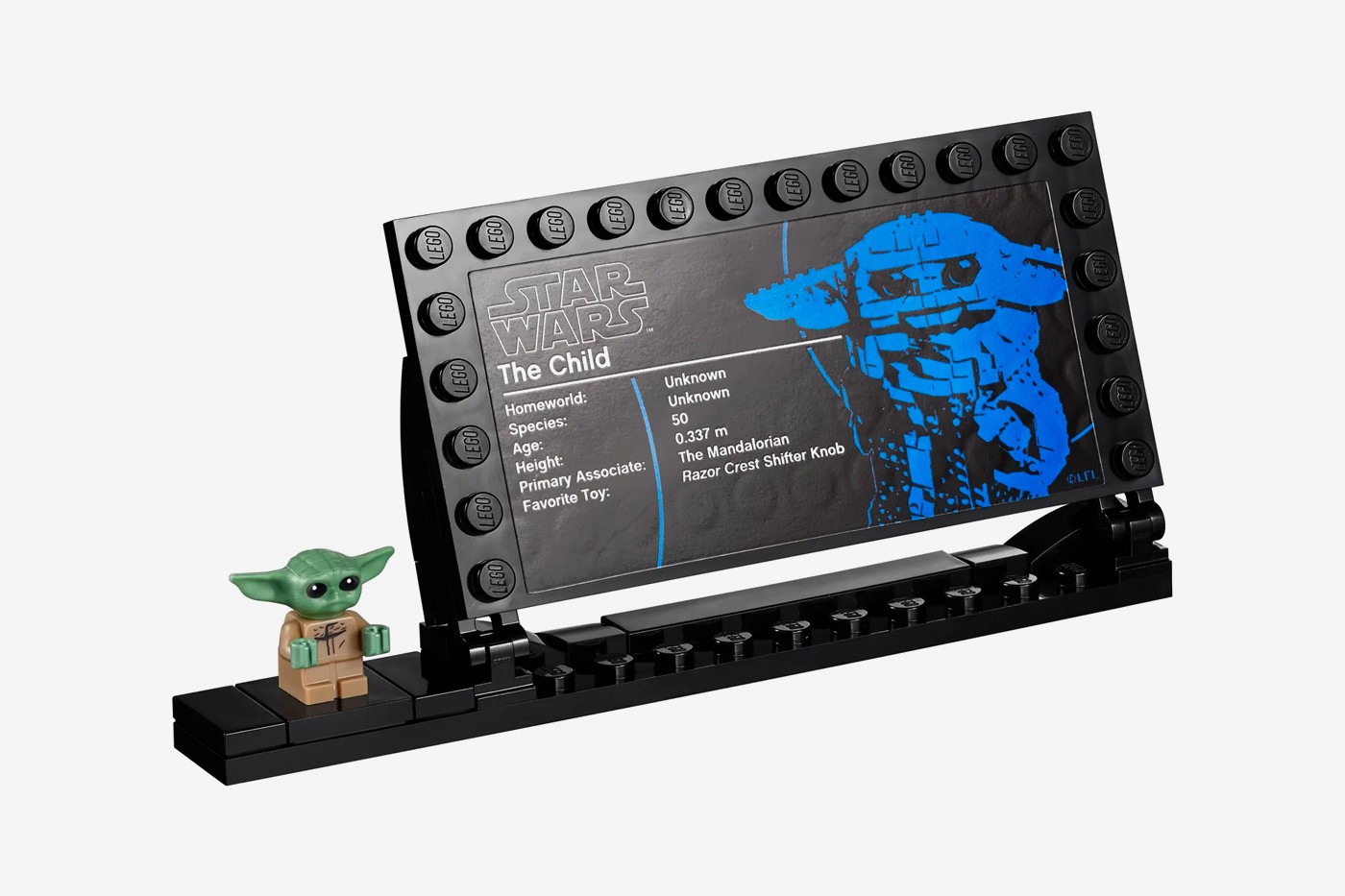 When I received the challenge to create a LEGO brick-built version of the Child, I knew that I had to get it just right. The goal was to capture the charm, and above all, the cuteness of the character, so we worked meticulously, choosing and placing each and every brick. We even included authentic details like the gearstick knob – a favourite toy of the Child as seen in the series,” said Michael Lee Stockwell, Design Manager, LEGO Star Wars.