Lexar’s new 1TB 633x SDXC UHS-I card is the world’s first, or at least one that isn’t just a concept, and it features a read speed of up to 95MB/s as well as a video recording speed class of V30. “Almost fifteen years ago, Lexar announced a 1GB SD card. Today, we are excited to announce 1TB of storage capacity in the same convenient form factor. As consumers continue to demand greater storage for their cameras, the combination of high-speed performance with a 1TB option now offers a solution for content creators who shoot large volumes of high-resolution images and 4K video,” said Lexar Senior Marketing Manager Joey Lopez. Read more for additional pictures and information. 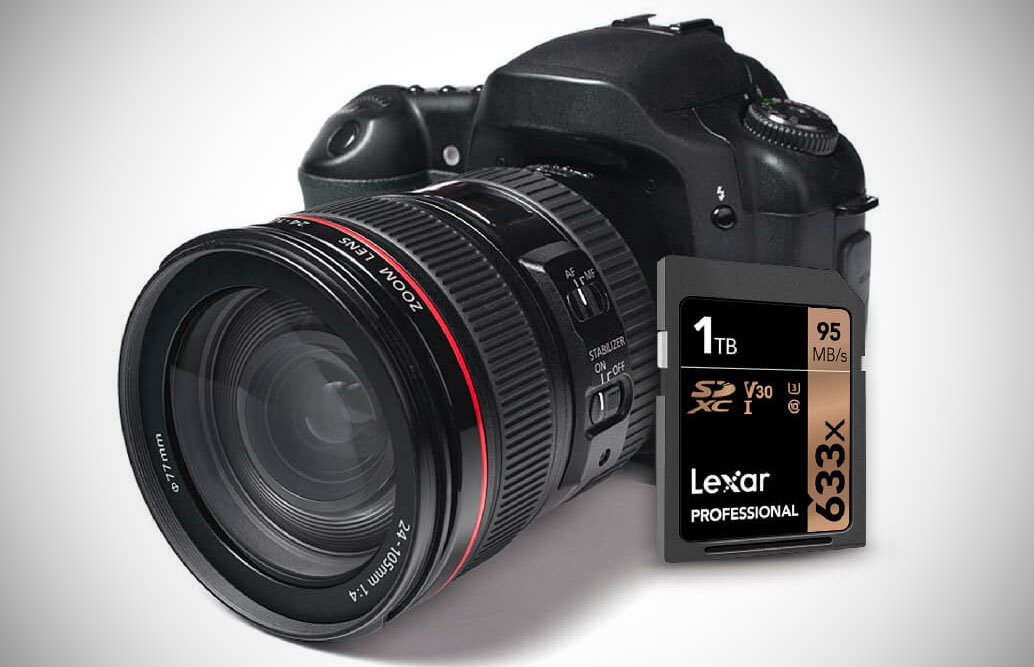 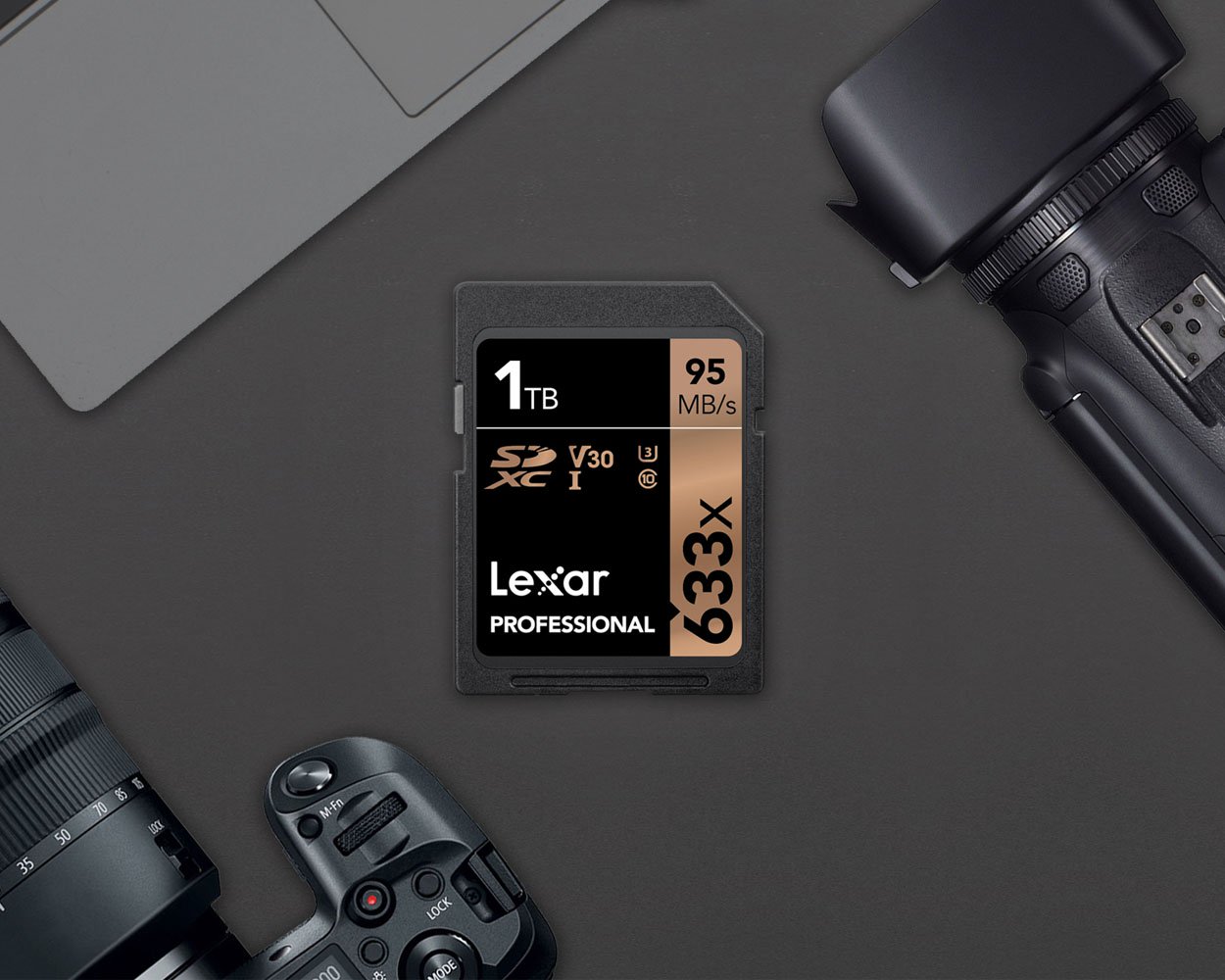 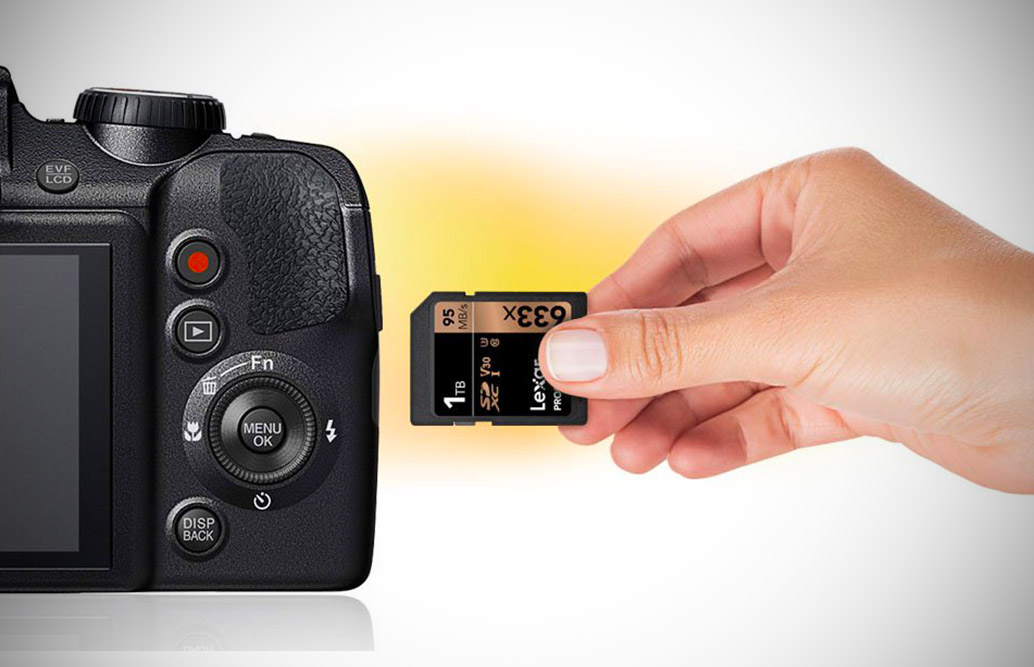 Designed for mid-range DSLRs, HD camcorders, or 3D cameras, this 633x SDXC UHS-I card lets you quickly capture, and transfer high-quality photos and stunning 1080p full-HD, 3D, and 4K video, with read speeds of up to 633x. It leverages UHS-I technology to deliver high-speed Class 10 performance to get the shot you want, while providing the reliability you need.

“It was only less than two years ago that the brand had been discontinued by its parent company Micron before being sold to the Chinese company Longsys in late 2017. Longsys then announced the return of Lexar cards in late 2018. The new Lexar 1TB SDXC card has a suggested retail price of $500, but B&H seems to have it currently listed for $400,” reports Peta Pixel.