Photo credit: Lets Go Digital
Sony announced that they will be releasing limited edition PS5 consoles in the future, and what better than one inspired by Marvel’s Spider-Man: Miles Morales game. This console looks just like the standard one, but with an all-black design and a deep red 3D Spider on the side. Yes, there’s even a matching black controller with the webbed design. The guaranteed pre-order slots are already going for astronomical amounts on reseller websites, we can only imagine just how high this would go if released. Read more for a video, additional pictures and information.

The public has not yet seen the PS5 user interface, but we do know that it has been completely revamped in an accessible and informative format that provides real-time updates. This means you’ll instantly be able to see friends’ activities, available multiplayer activities, and available single-player missions as well as rewards. Matt MacLaurin, the current vice president of UX design at PlayStation, claims that the performance of the user interface will be extremely fast and that a new visual language will be implemented. 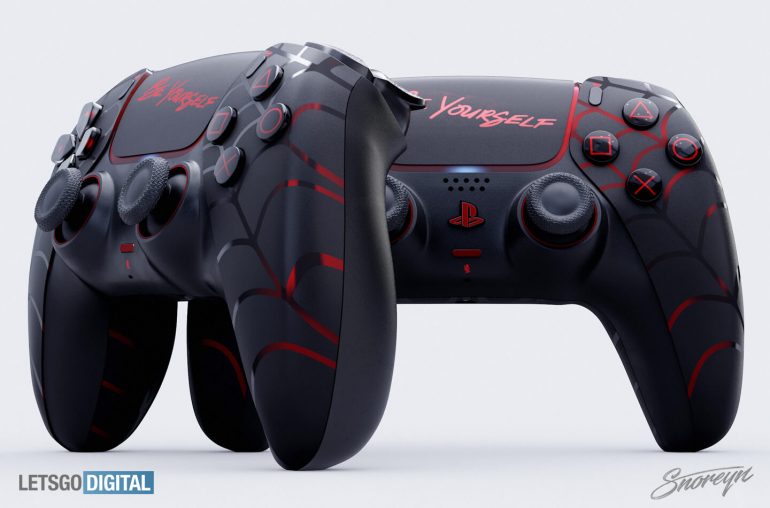 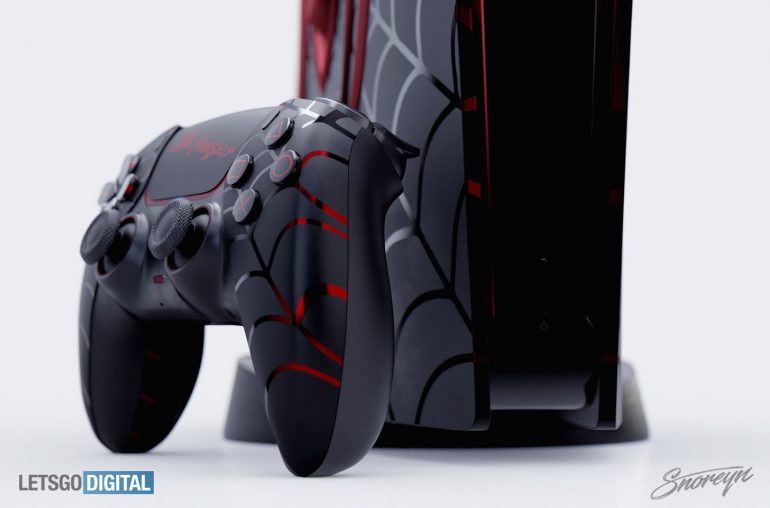 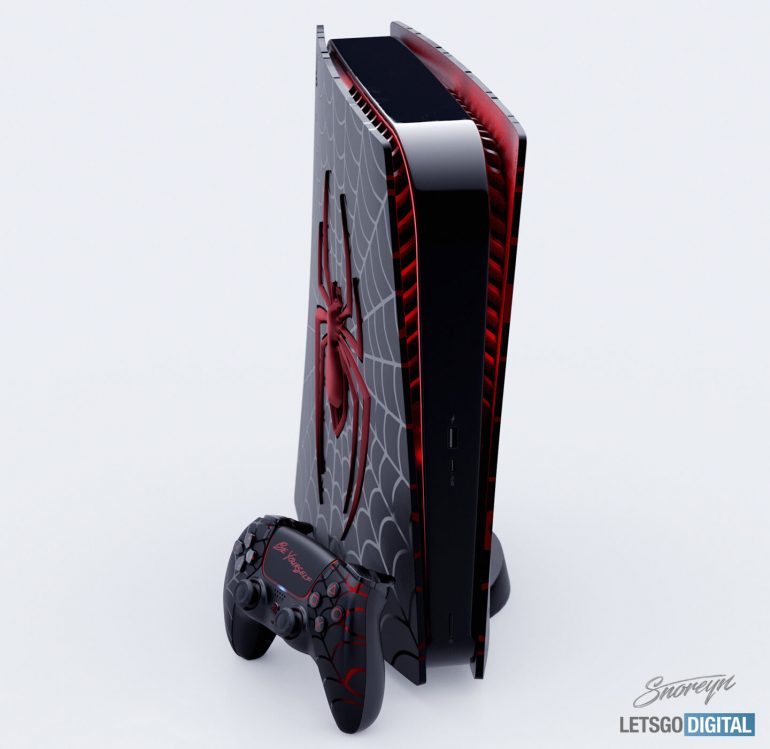 Razer Card Unveiled, is a Prepaid Visa Credit Card That Lights Up