Released in 1993 at the retail price of $2,907 ($3,444 today), the Macintosh TV was Apple Computer’s first attempt at computer-television integration. It shared the external appearance of the Macintosh LC 500 series, but in black. The Macintosh TV was essentially a Performa 520 that could switch its built-in 14″ Sony Trinitron CRT from being a computer display to a cable-ready television. It was incapable of showing television in a desktop window, although it could capture still frames to PICT files. It came with a small credit card-sized remote control that was also compatible with Sony televisions. It was the first Macintosh to be made in black and came with a custom black keyboard and mouse. Only 10,000 were made in the model’s short time on the market. Continue reading for more. 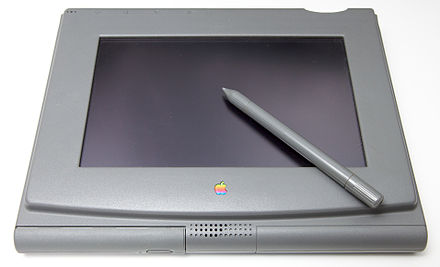 The PenLite was an early tablet computer prototyped by Apple Computer in 1993 around the same time as the Apple Newton. It was not a PDA but rather a complete computer. The project was canceled in 1994 due to the similarity to the Newton. The Penlite was based on the PowerBook Duo and was meant to be a tablet-style addition, with a stylus as the input device. It was designed to be compatible with PowerBook Duo docks and accessories and ran the normal Mac OS. 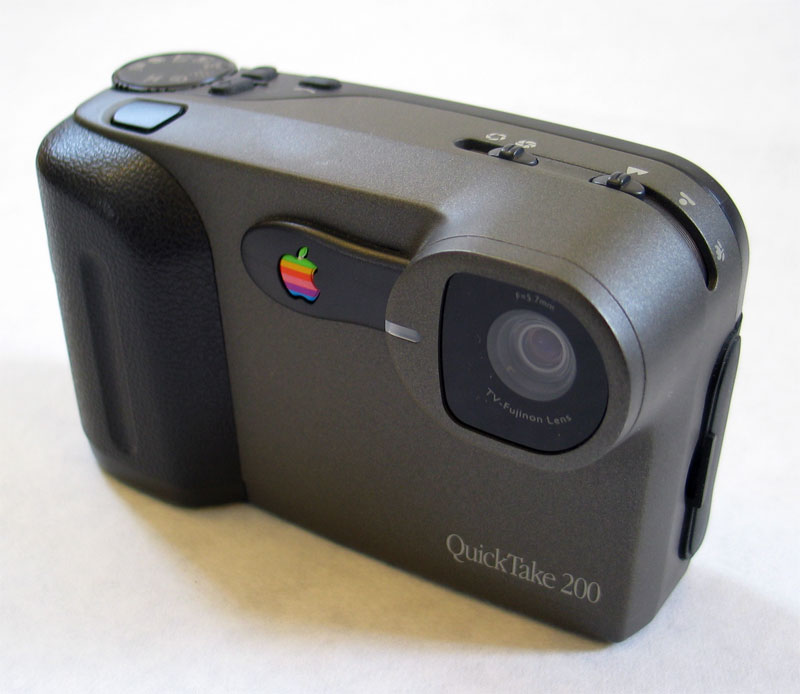 The Apple QuickTake is one of the first consumer digital camera lines, launched in 1994. It was marketed for three years before being discontinued in 1997. Three models of the product were built including the 100 and 150, both built by Kodak; and the 200, built by Fujifilm. The QuickTake cameras had a resolution of 640 x 480 pixels maximum (0.3 Mpx). The 200 model is only officially compatible with the Apple Macintosh, while the 100 and 150 model are compatible with both the Apple Macintosh and Microsoft Windows. 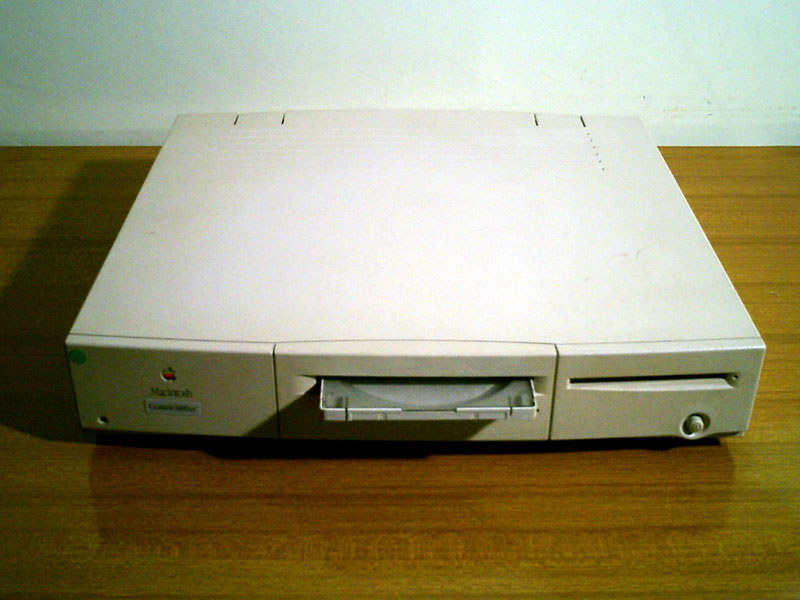 Macintosh Centris is a line of Macintosh computers, introduced in 1993, that were built around the Motorola 68LC040 and 68040 CPUs. The name was chosen to indicate that the consumer was selecting a Macintosh in the center of Apple’s product line: lower performance (and price) than the Quadra computers, but higher performance (and price) than the Performa computers of the time. The name echoes other “neoclassical” prestige branding trends introduced at the time such as Lexus and Acura.