In Japan, it’s common to find internet cafes and capsule hotels for cheap nightly accommodations, but now, there’s a place just for manga fans. Officially called the “Manga Art Hotel, Tokyo”, it’s located in Jimbocho, Japans’ “city of manga,” complete with over 5,000 manga titles (English versions included) to choose from during you stay in one of the 35 guest rooms. Read more for a short tour of one of the guest rooms, additional pictures and information.

“Massive manga libraries have long been a draw of net cafes and manga cafes, which, thanks to private booths and showers, make a viable option for those traveling Japan on a budget. One floor is reserved for men, while the other is for women,” reports Kotaku. 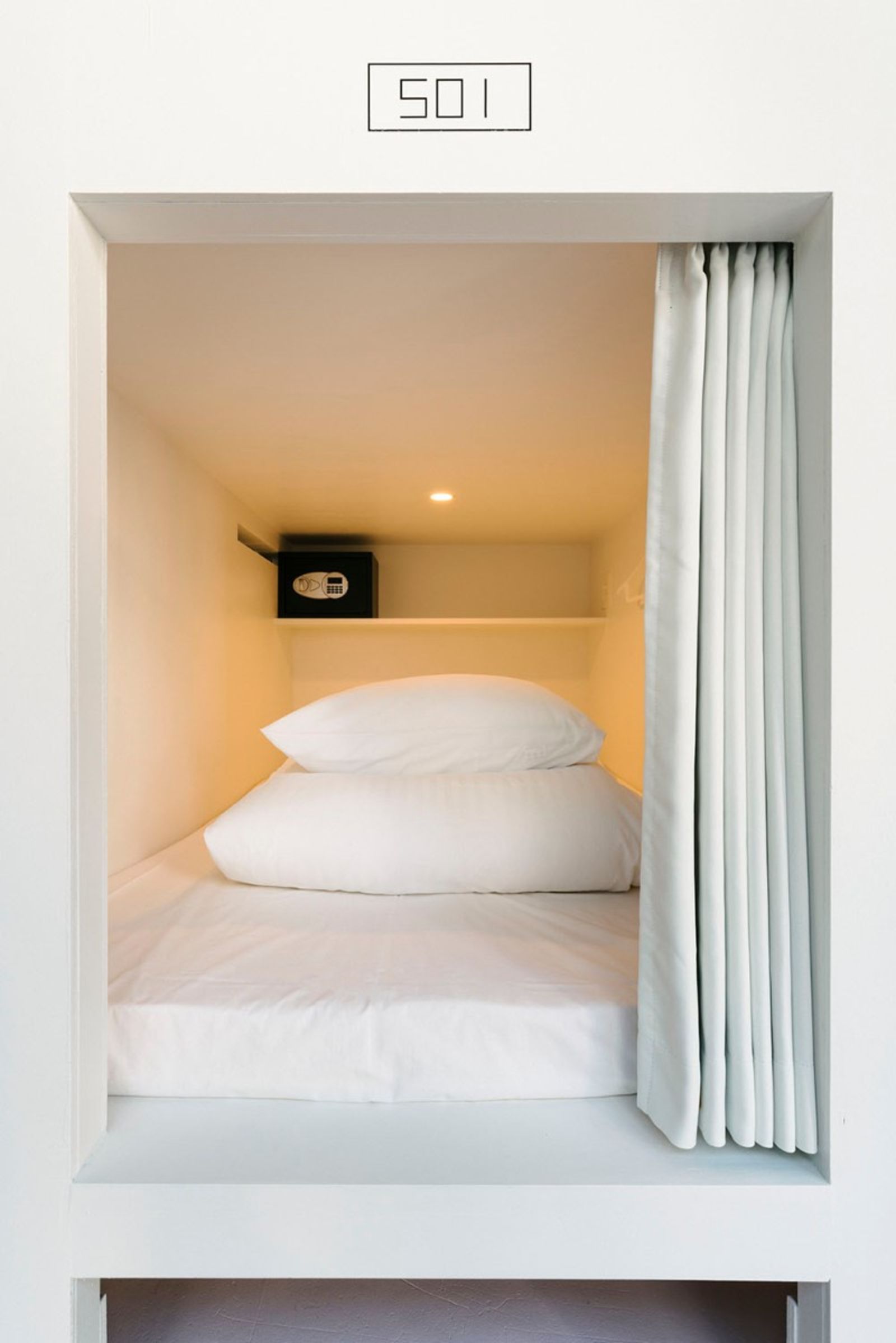 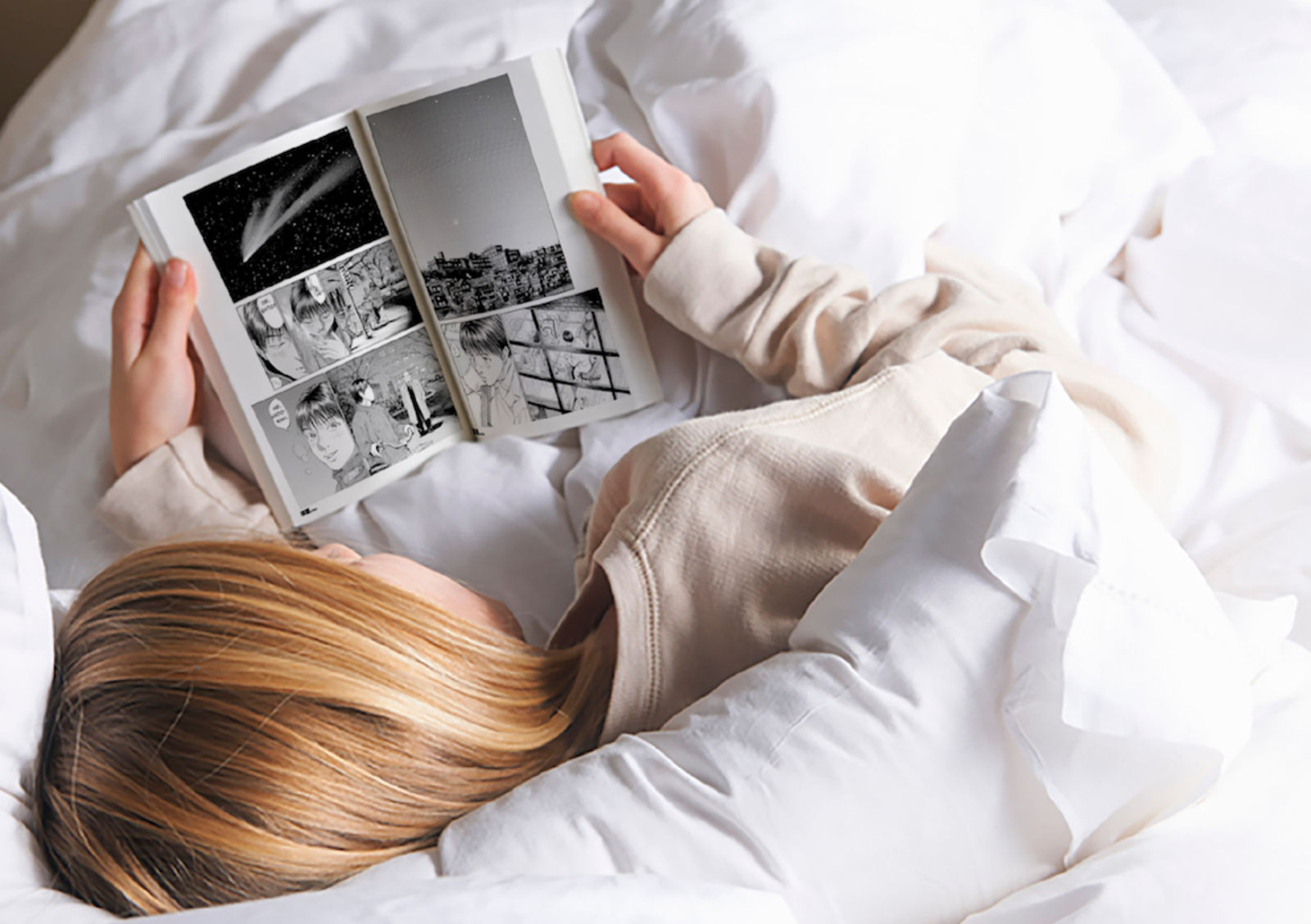 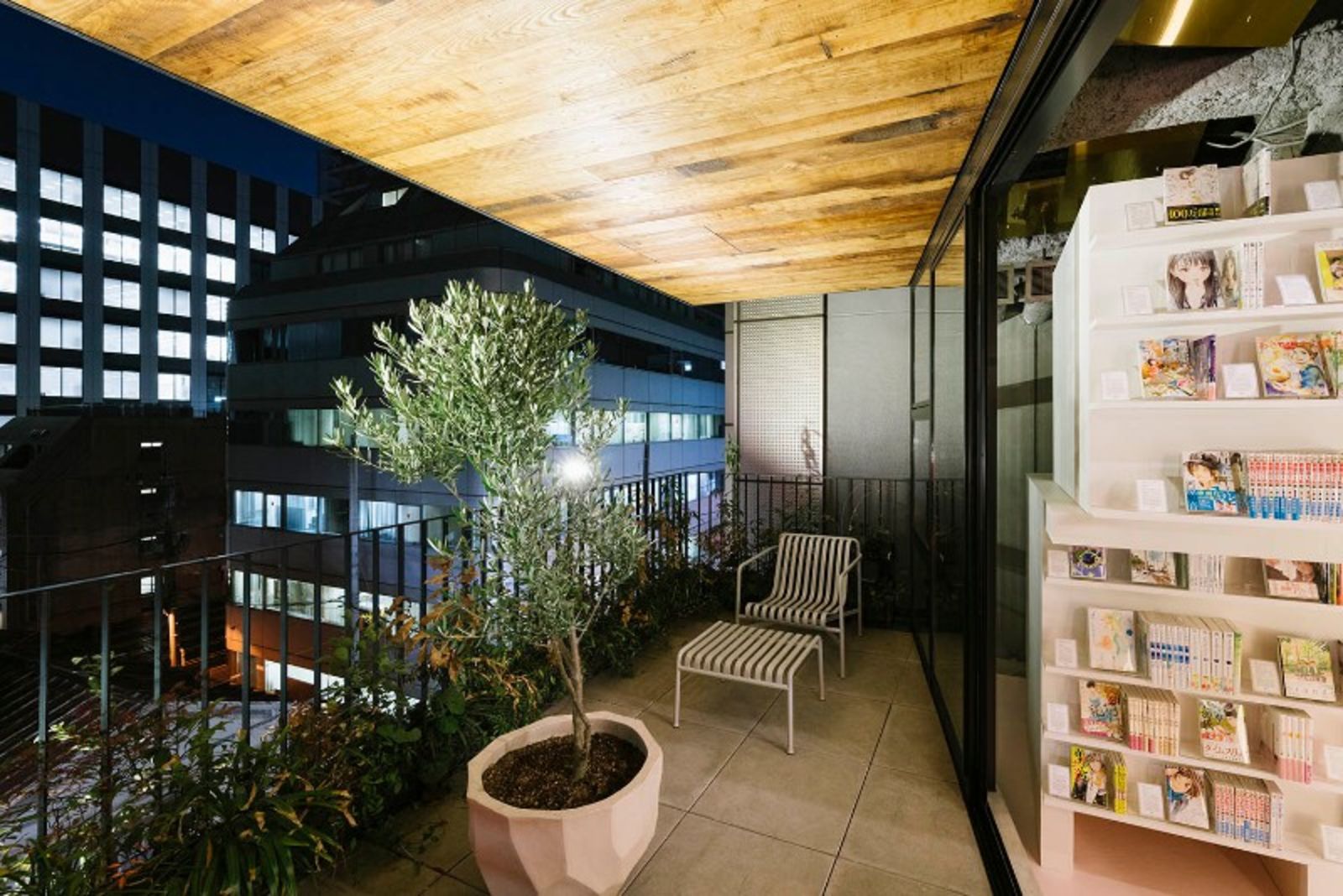 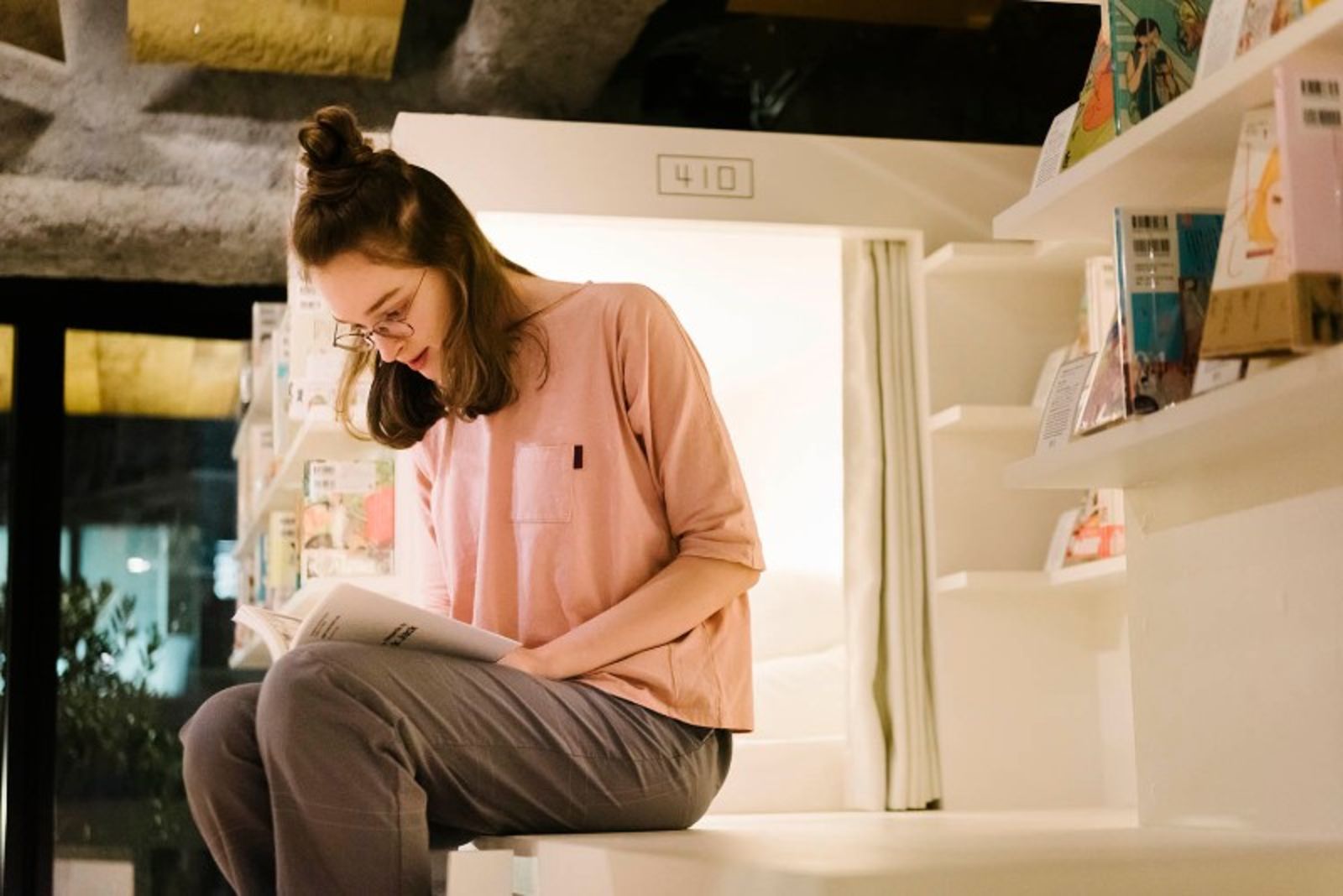 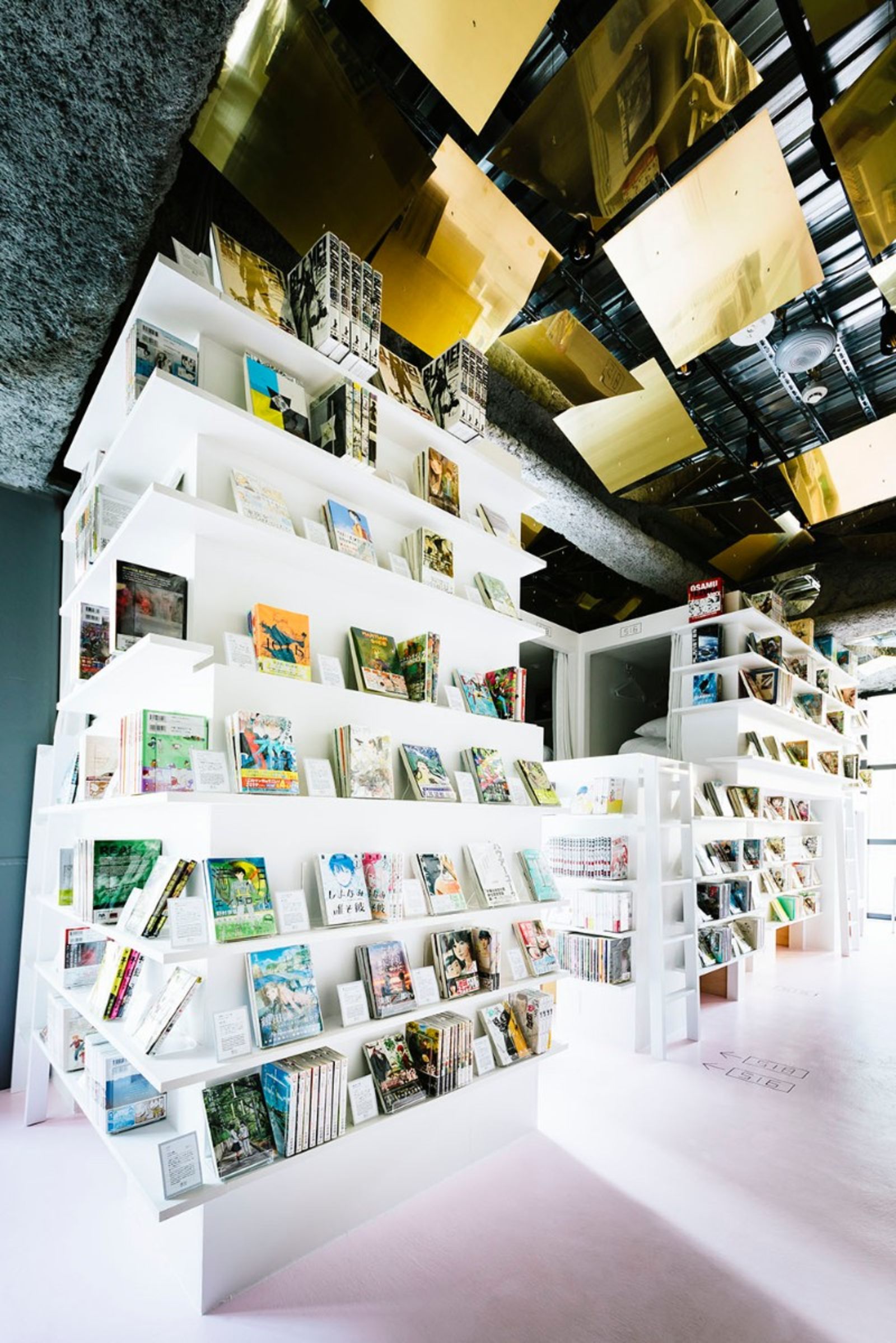 Volkswagen T-Roc R Unveiled, is a Sporty Crossover with 300HP