The McCollough Effect is basically an illusion of human visual perception in which colorless gratings appear colored contingent on the orientation of the gratings. It’s an aftereffect requiring a period of induction to produce it. For example, if someone alternately looks at a red horizontal grating and a green vertical grating for a few minutes, a black-and-white horizontal grating will then look greenish and a black-and-white vertical grating will then look pinkish. The effect is remarkable for often lasting an hour or more, and in some cases after prolonged exposure to the grids, the effect can last up to three and a half months. Continue reading for more strange, yet true, facts. Click here for a few bonus facts. 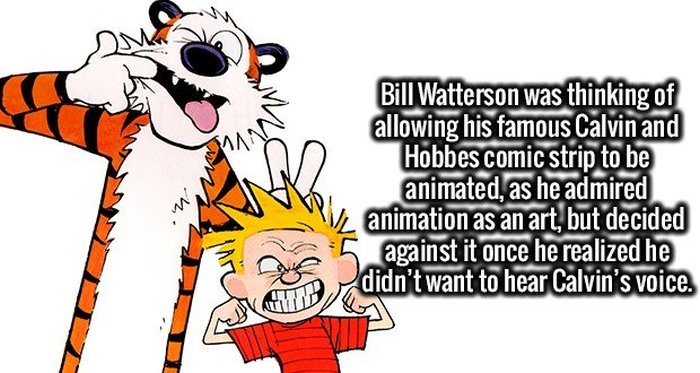 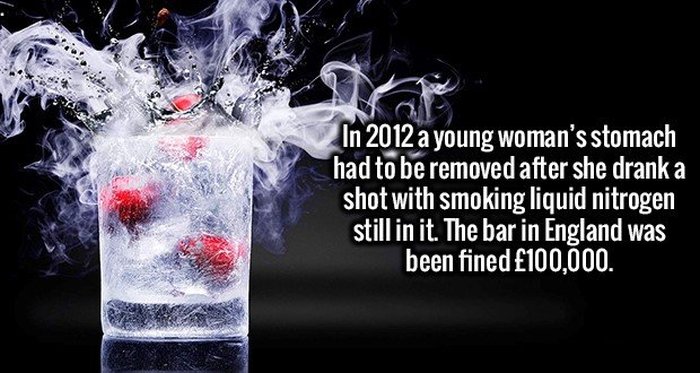 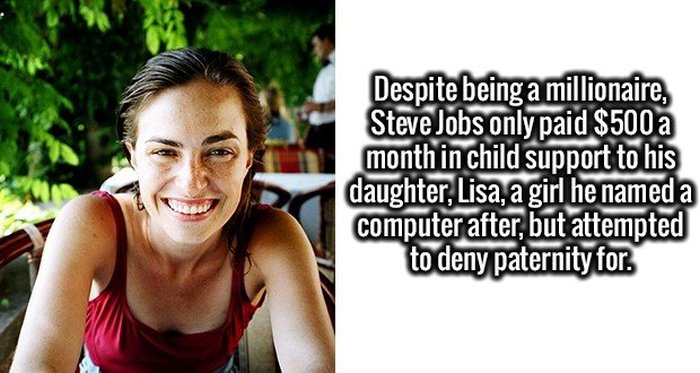 Need a Backup Tablet? Get Dragon Touch’s Y88X Plus 7″ Quad-Core Tablet for Under $50 Shipped – Today Only

Cat Learns How to Use Camera and Becomes Master of Selfies, Hilarity Ensues