Mclaren is touting its new Senna GTR production model as “the quickest track McLaren outside of Formula 1,” and rightfully so. Limited to just 75-units which have all been spoken for at $1.4-million before taxes, it’s powered by a twin-turbo V8 producing 814 horsepower and 590 pound-feet of torque, mated to a seven-speed Seamless Shift Gearbox (SSG) dual-clutch automatic. This vehicle weighs in at a mere 2,619-pounds, giving it a power-to-weight ratio of 684hp-per-tonne. Read more for additional pictures and information. 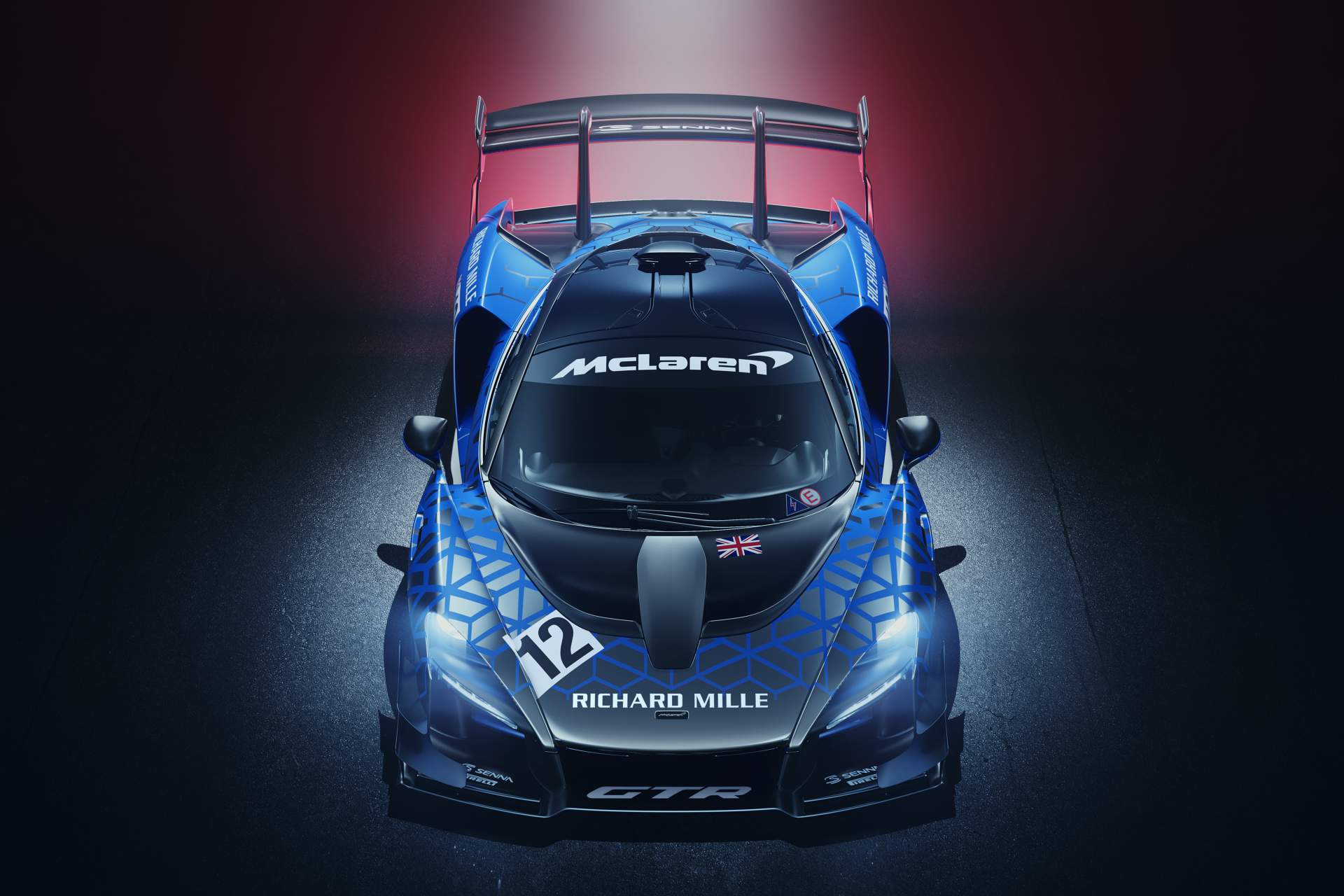 In addition to a Launch Control function, drivers can select from three powertrain modes: Wet, Track, and Race. Racing fans know that aerodynamics plays a big part on a racetrack, and changes to the Senna GTR body enable it to generate an impressive 2,205-pounds of peak downforce. 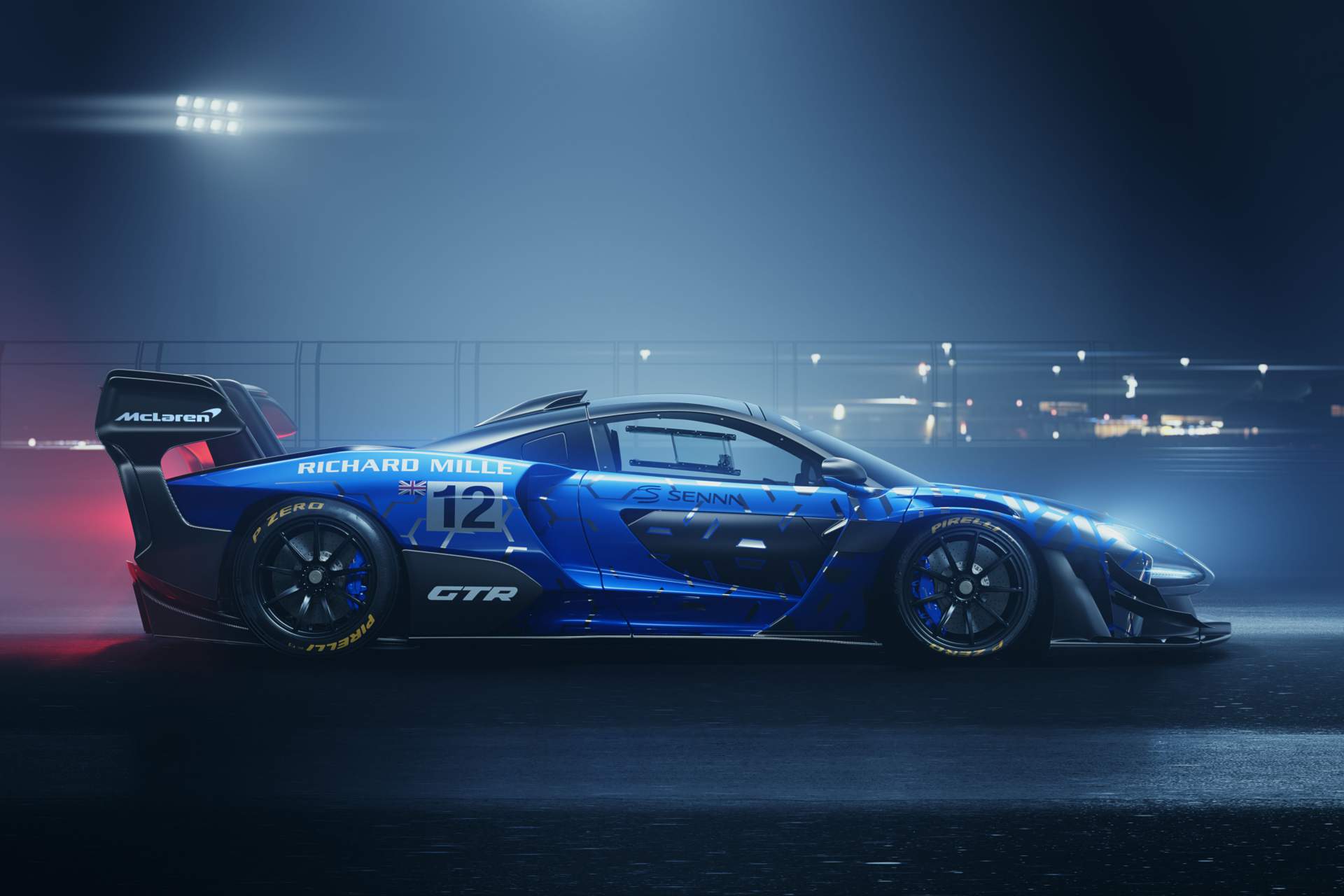 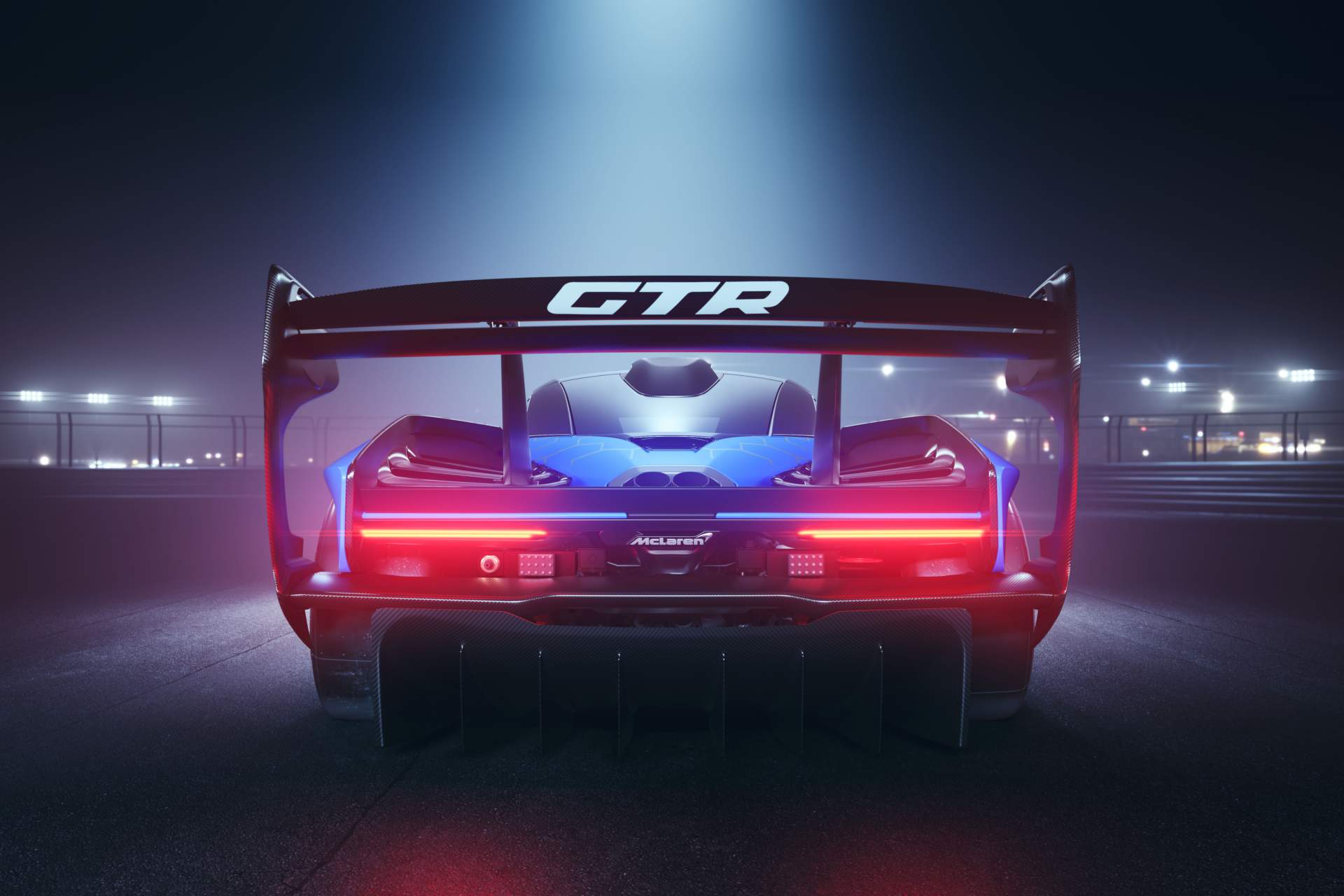 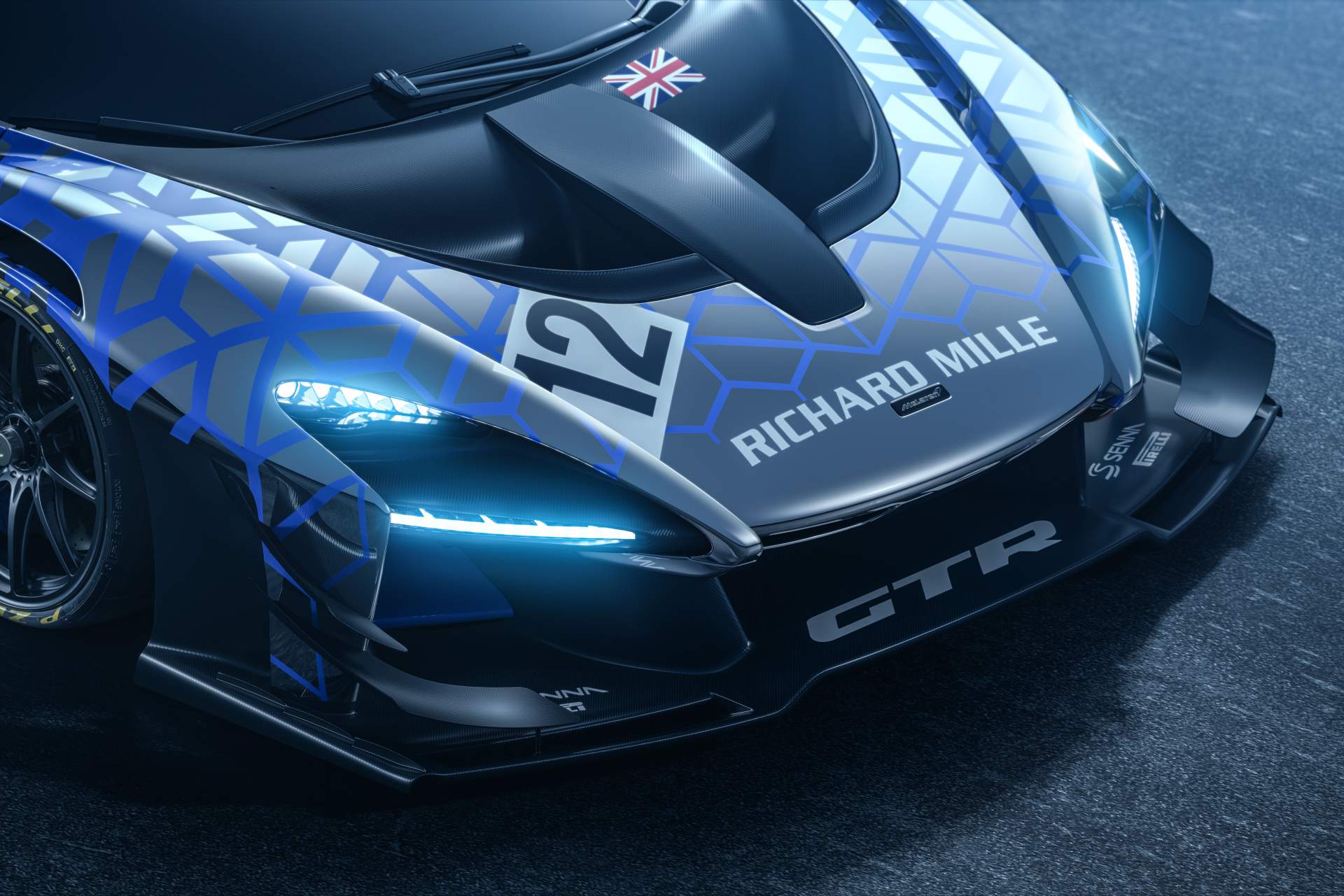 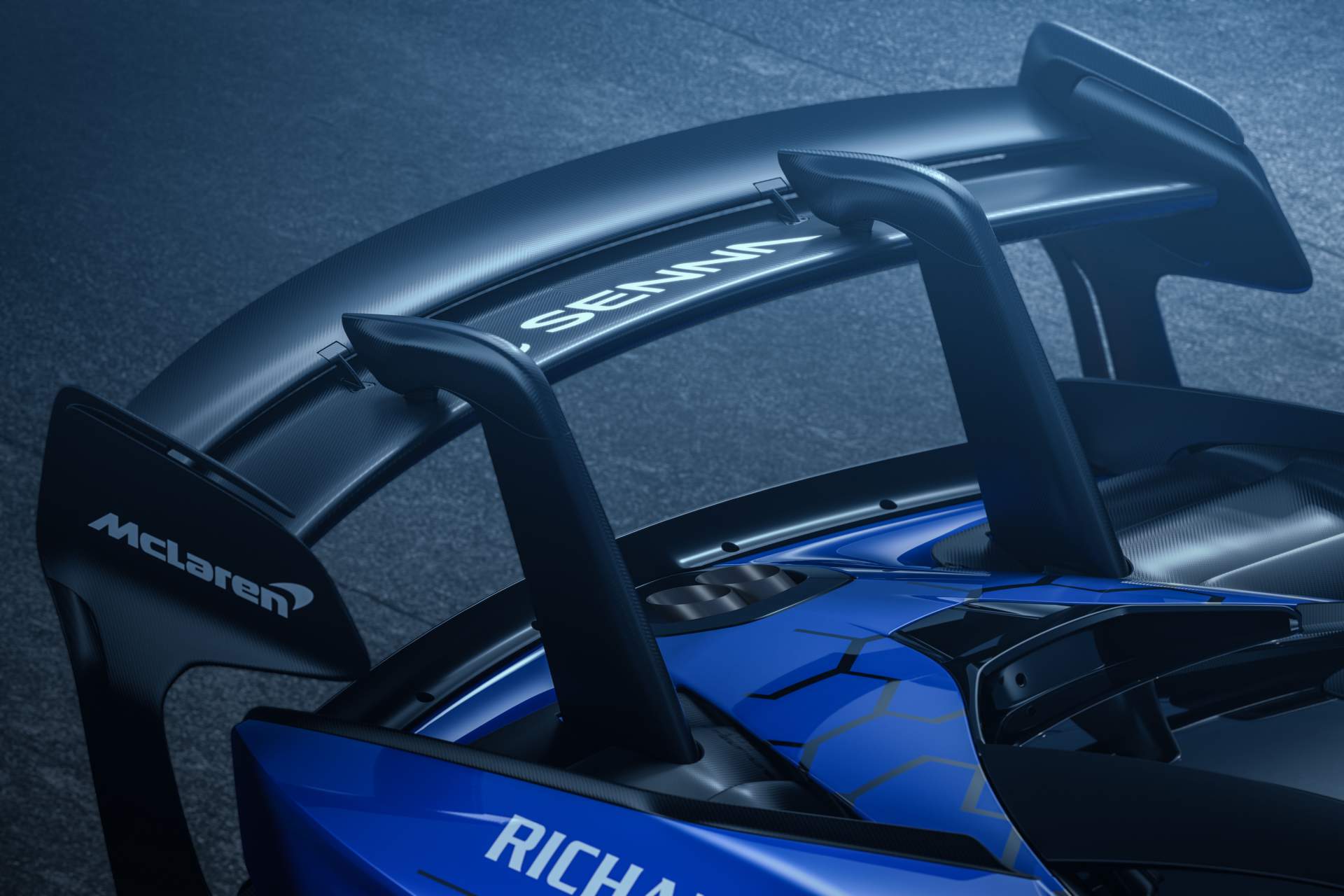 On the inside, you’ll find an FIA-approved carbon fiber racing seat, a six-point harness, and an optional passenger seat for those who don’t mind a little extra weight. Since the vehicle was designed to be track-exclusive, you won’t find airbags or an infotainment system, just a racing-style data display as well as a pit radio.

KATIM R01 Could be the World’s Most Secure Smartphone, Here’s a First Look