The MEIZU Zero is touted as the first smartphone with no ports, buttons, speaker holes or even a charging port. Instead, the mobile phone relies on wireless technologies to make it seem like a seamless slab of ceramic and metal. Since there aren’t any volume or power buttons, capacitive sensors on the edges replicate their functions. Rather than speakers, the phone uses “mSound 2.0”, which consists of piezoelectric transducers and the screen to transmit audio – the screen vibrates to act either as an earpiece or the loudspeaker. Read more for a hands-on video, additional pictures and information.

Wireless charging is used to power up its battery, as Meizu has built-in support for 18W fast wireless charging, and calls it “Super mCharge Wireless.” The company also replaced the SIM card slots with eSIM technology. 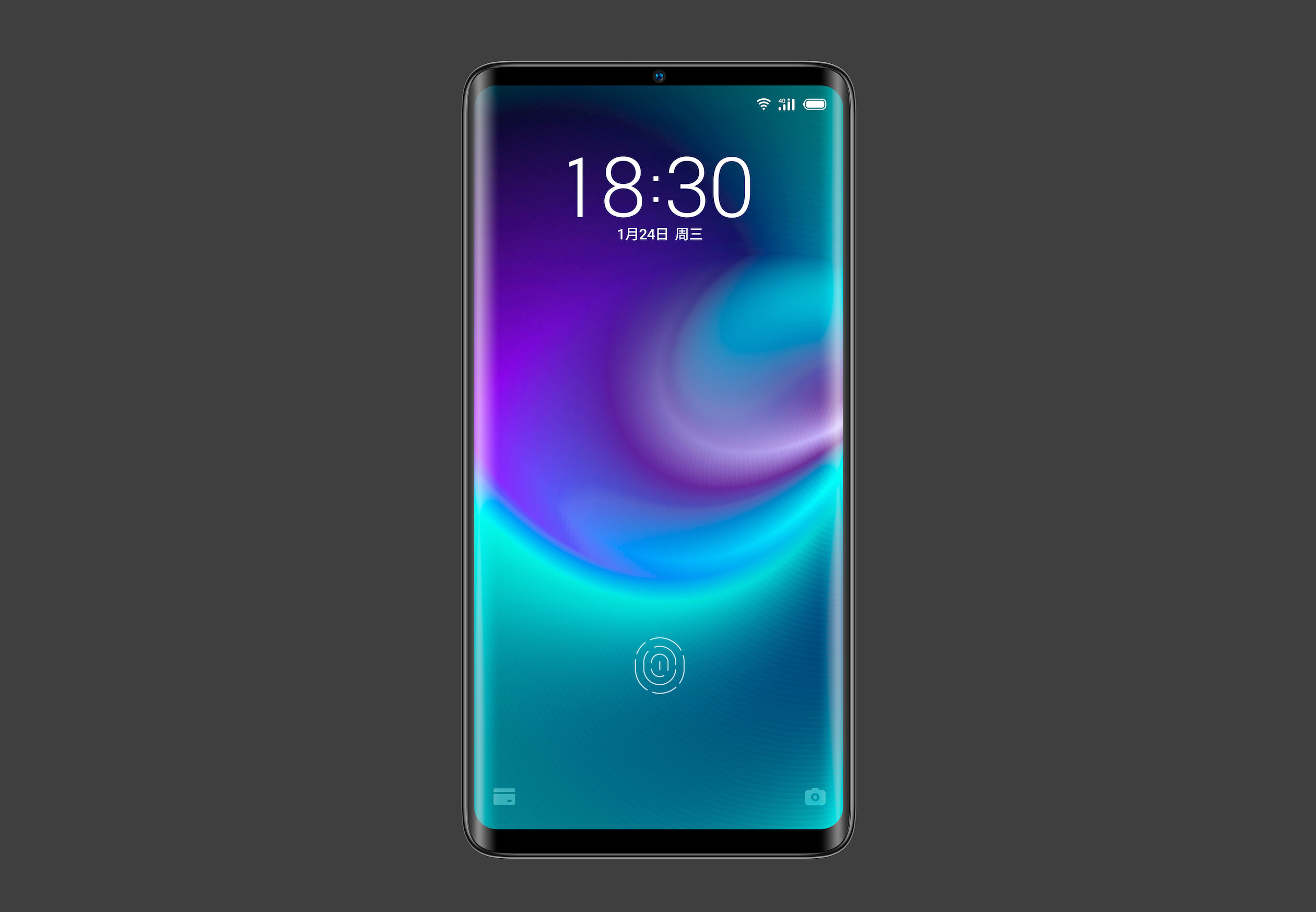 “There’s a 5.99-inch OLED display with an in-display fingerprint scanner. The display curves toward the edges. Meizu has relied on the last year’s Snapdragon 845 chip with LPDDR4X RAM. For the cameras, there’s a pair of Sony’s IMX380 + IMX350 dual camera setup while the front has a 20-megapixel selfie camera. The Zero also gets support for IP68 water and dust resistance,” reports India Today. 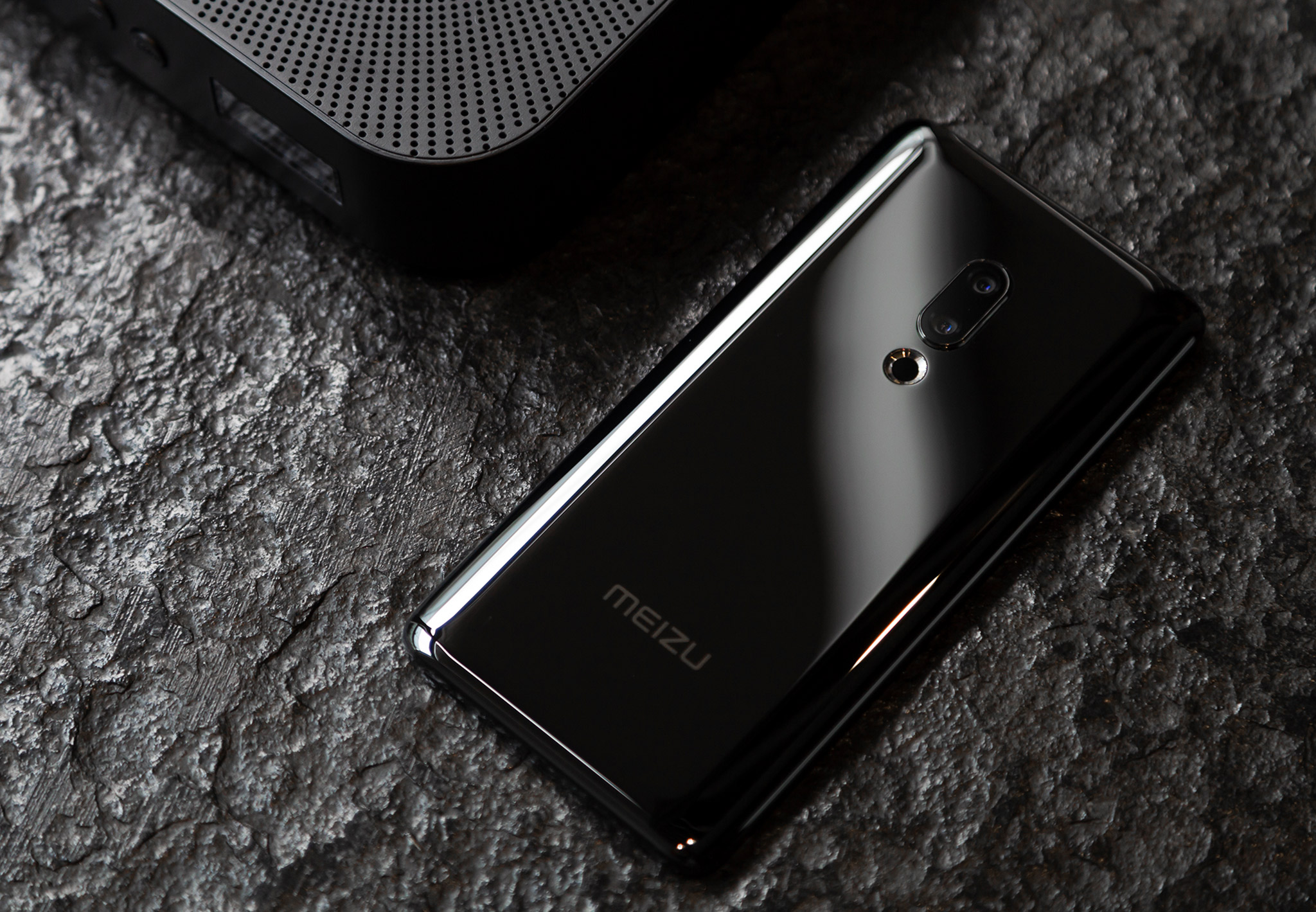