The original Mercedes-Benz W196 won the F1 world championships in 1954 and 1955, so it’s only fitting that the vehicle gets a modern makeover. Called the W196R, it boasts nearly identical proportions to predecessor, but this time, with a glass cabin slotted directly in the center of the vehicle, a low-slung front end, LED headlights, and a transparent engine cover to showcase the power train. Continue reading for more pictures and information. 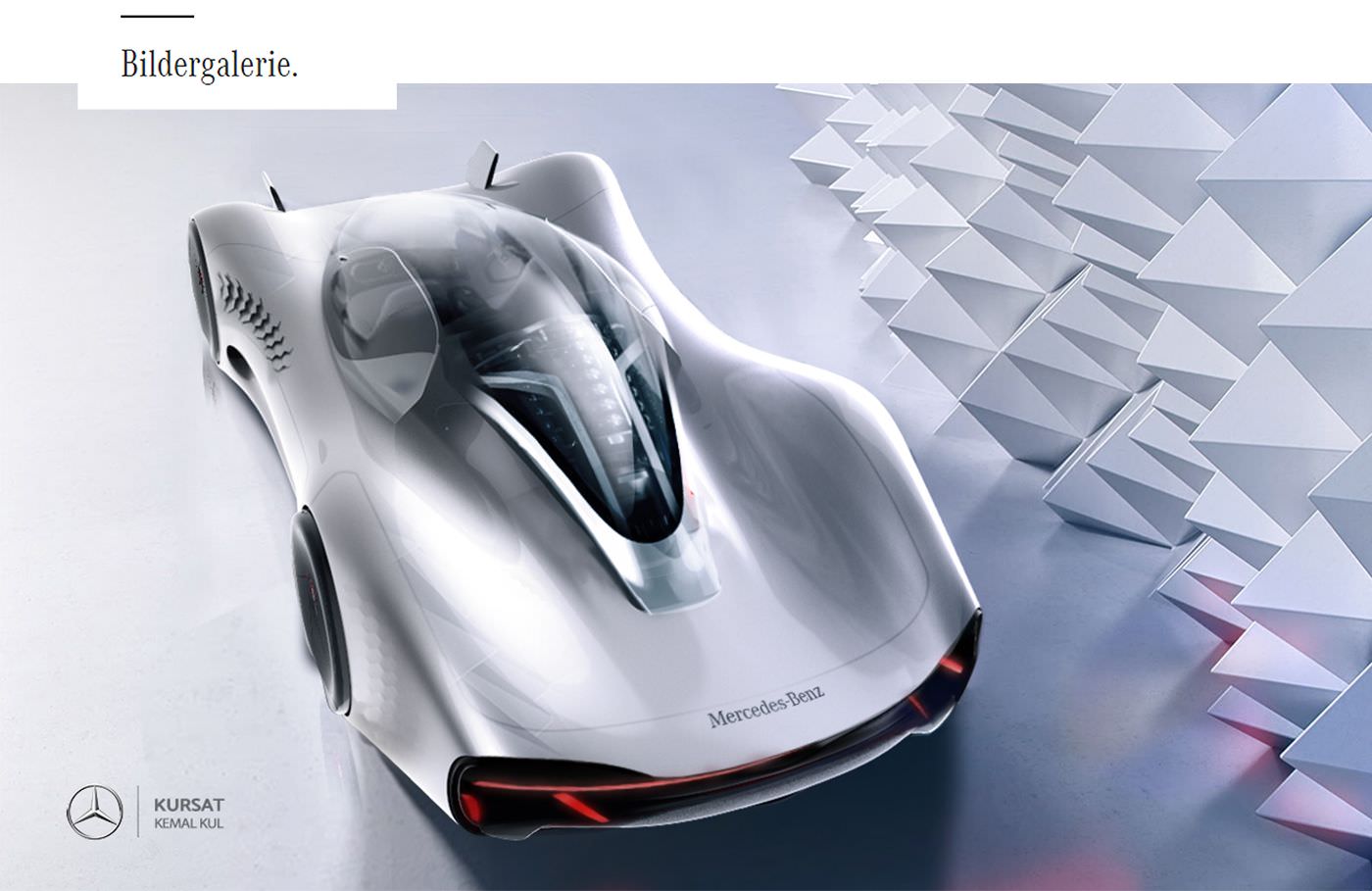 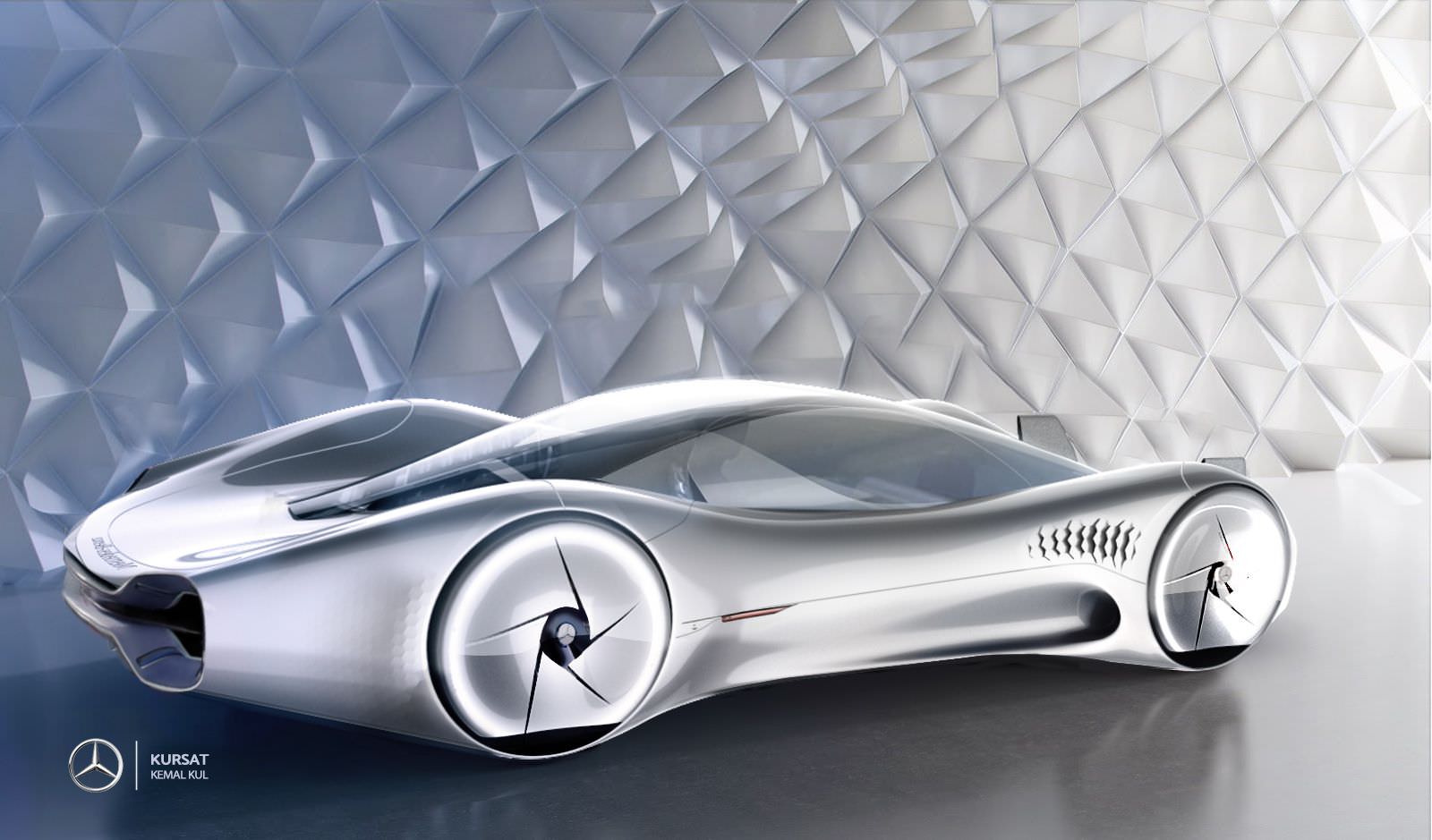 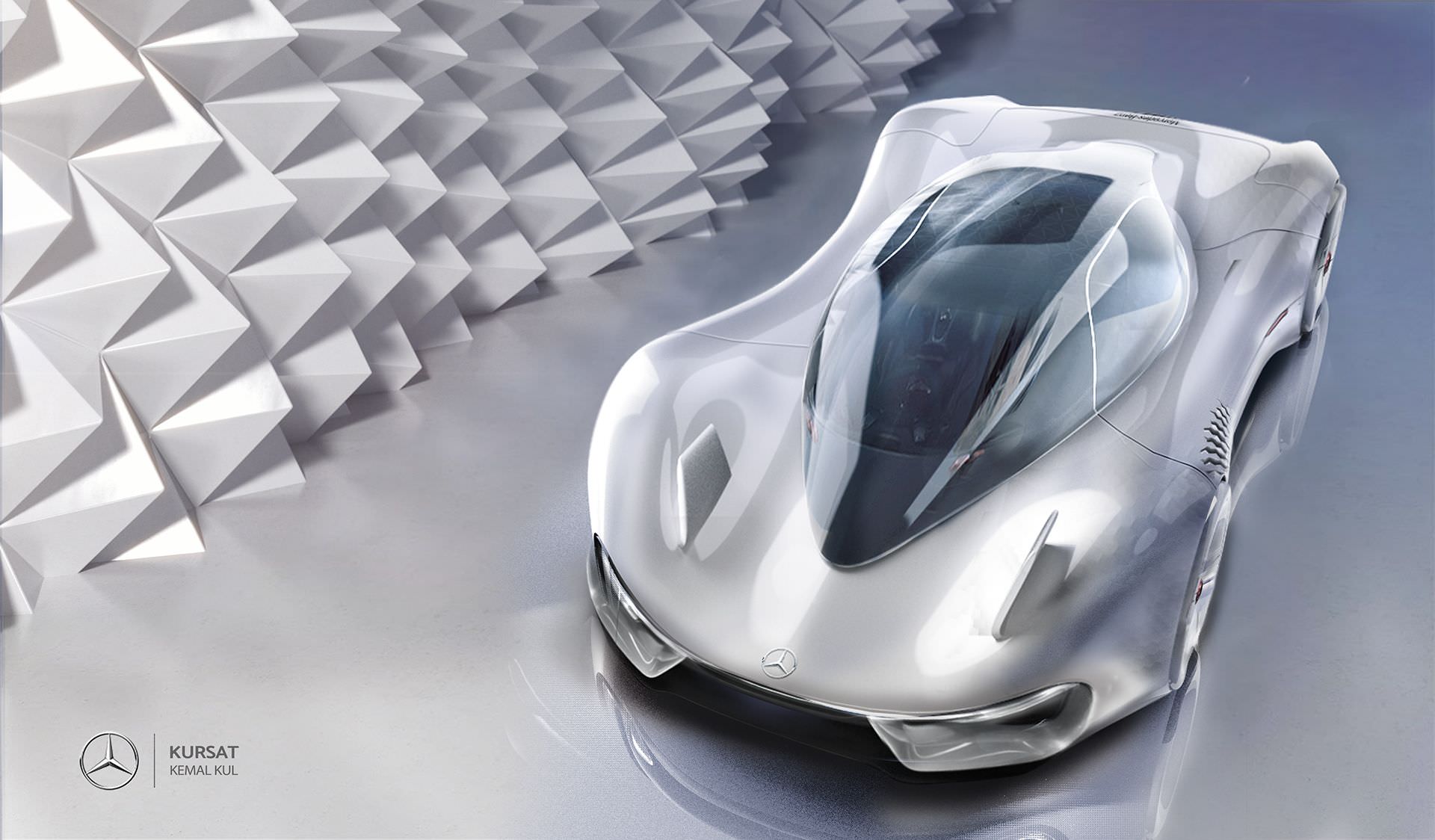 “Unfortunately, Formula One cars will never look as beautiful as they once did because aerodynamics are now the name of the game. However, if Mercedes-Benz ever decides to release a bold racing concept, we’d love for it to look a little like this,” reports Car Scoops.

There’s Virtual Reality, and Then Disney’s “Force Jacket”, Which Lets You Feel the Action