Meta’s all-new AI Research SuperCluster (RSC) is touted as one of the world’s fastest AI supercomputers. Even in its unfinished form, it’s currently performing tasks like translating text between languages and identifying potentially harmful content. Hardware wise, the supercomputer is comprised of 760 NVIDIA DGX A100 systems as its compute nodes, for a combined total of 6,080 GPUs — with each A100 GPU being more powerful than the V100 used in our previous system. Read more for a video and additional information. 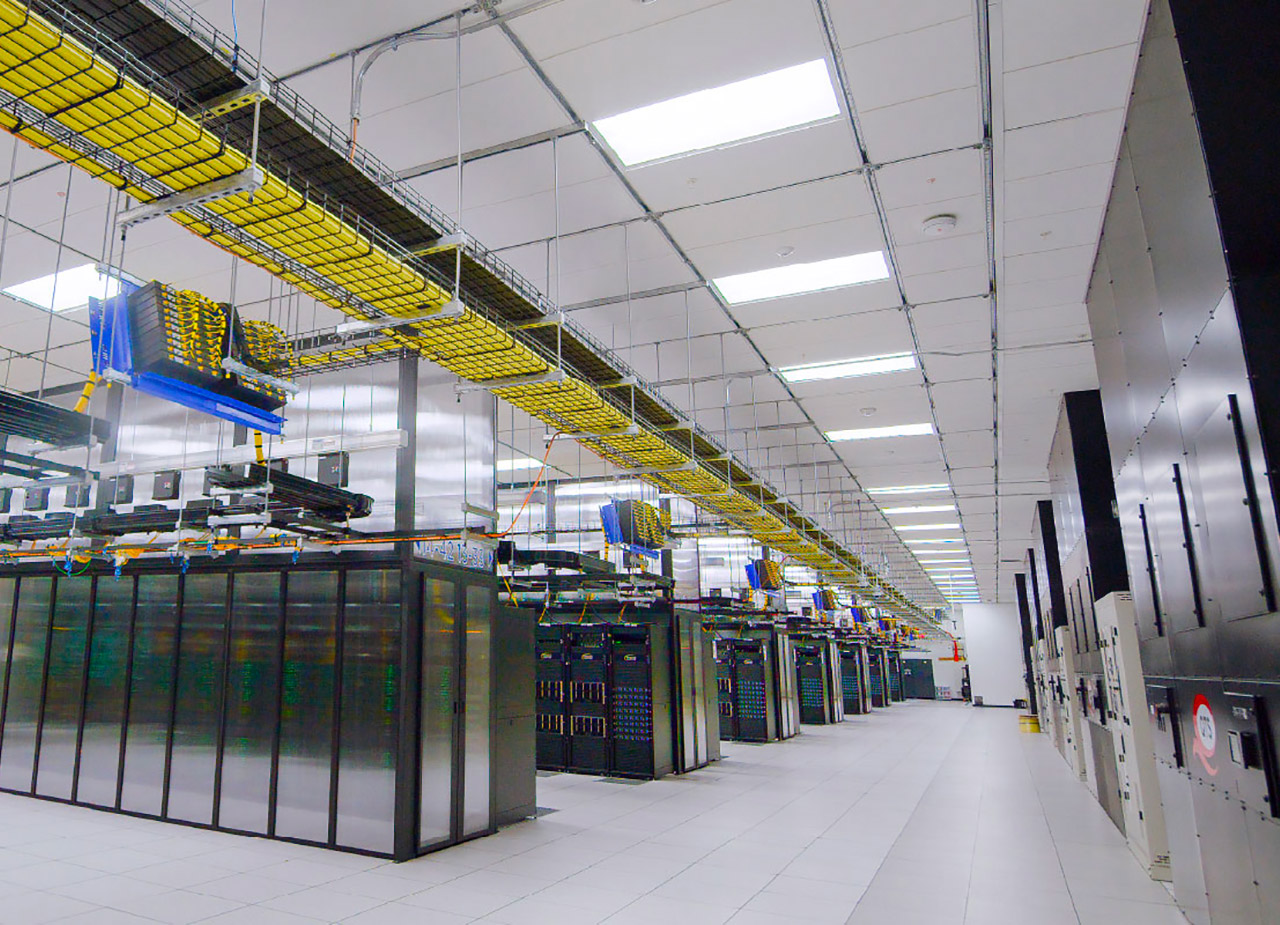 We expect such a step function change in compute capability to enable us not only to create more accurate AI models for our existing services, but also to enable completely new user experiences, especially in the metaverse. Our long-term investments in self-supervised learning and in building next-generation AI infrastructure with RSC are helping us create the foundational technologies that will power the metaverse and advance the broader AI community as well,” said Kevin Lee, Technical Program Manager.