Photo credit: Reiten Cheng via Yanko Design
Microsoft has released several smartphones, tablets, laptops, and even an MP3 player (Zune) over the years, so it’s not hard to imagine them unveiling a smartwatch sooner than later. Industrial designer Reiten Cheng shows us their vision, starting with a minimalist circular body, a magnesium alloy chassis, an adjustable Alcantara band, and several color variations. Read more for additional pictures. 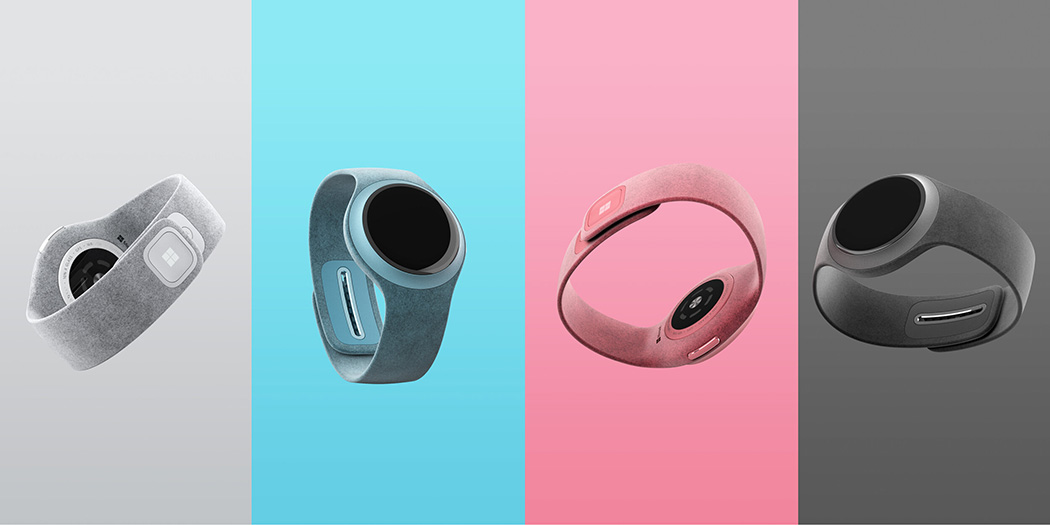 The very first Microsoft Surface event took place on June 18, 2012, and was presented by former CEO Steve Ballmer in Milk Studios Los Angeles. It marked the first major initiative by Microsoft to integrate its Windows operating system with its own hardware. “Surface for Windows RT” was the first device at the time, while the second Surface line was based on the Intel architecture. When could we expect to see this smartwatch? Expect to see or hear more about it at CES 2021 if the trade show does happen in Las Vegas next year.

NASA Spots Distant Galaxy That Looks Like a TIE Fighter