Mike Tyson had quite the stable of supercars during his heyday as a professional boxer, and it included this Ferrari F50. This particular model only has 5,694 miles on the odometer, with the exterior, interior, as well a engine bay described as in “immaculate condition.” Kevin Uy for RM Sotheby’s captured these stunning images before it officially heads to auction, where it’s expected to fetch $2.3-million. Continue reading for another video, more pictures and information. 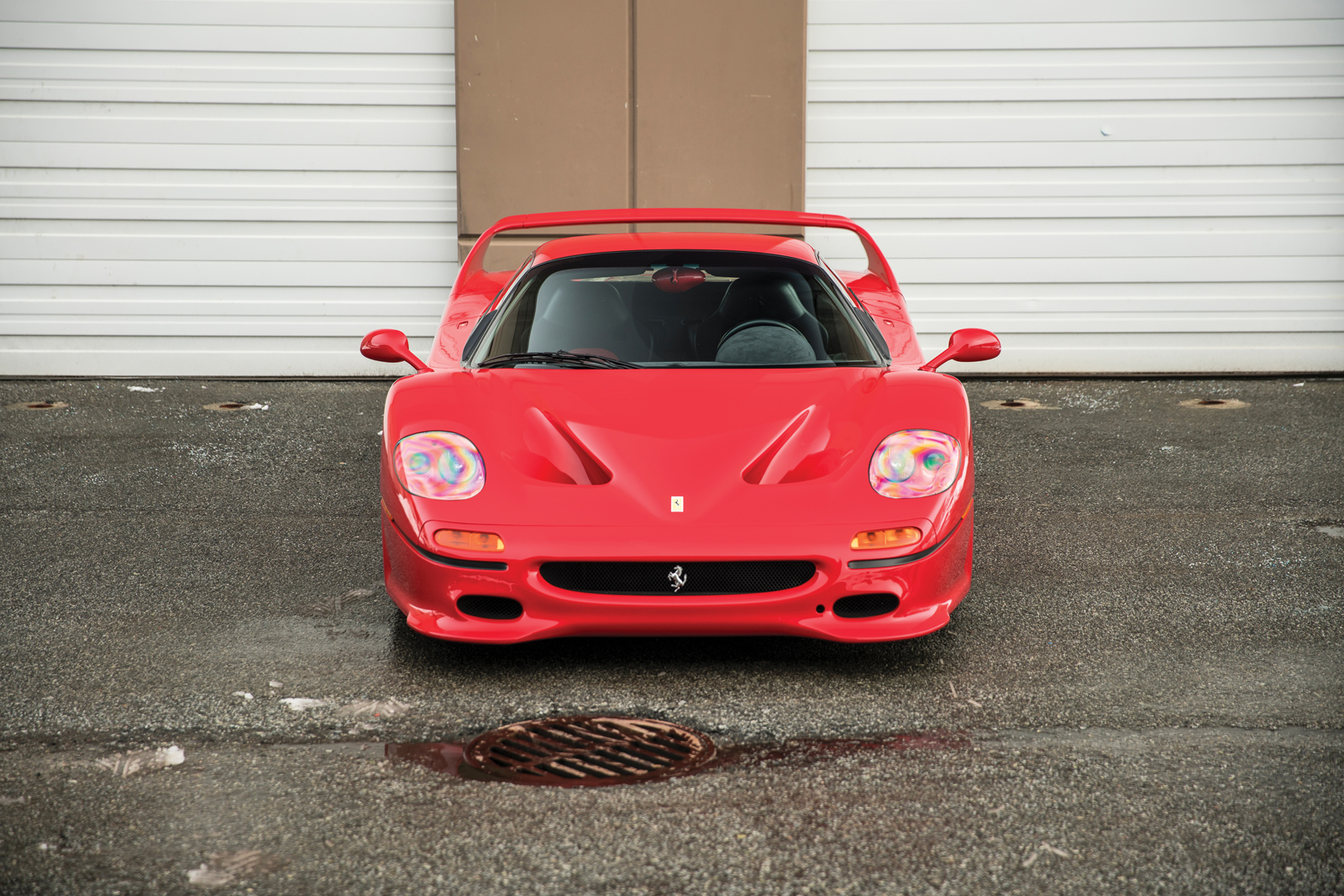 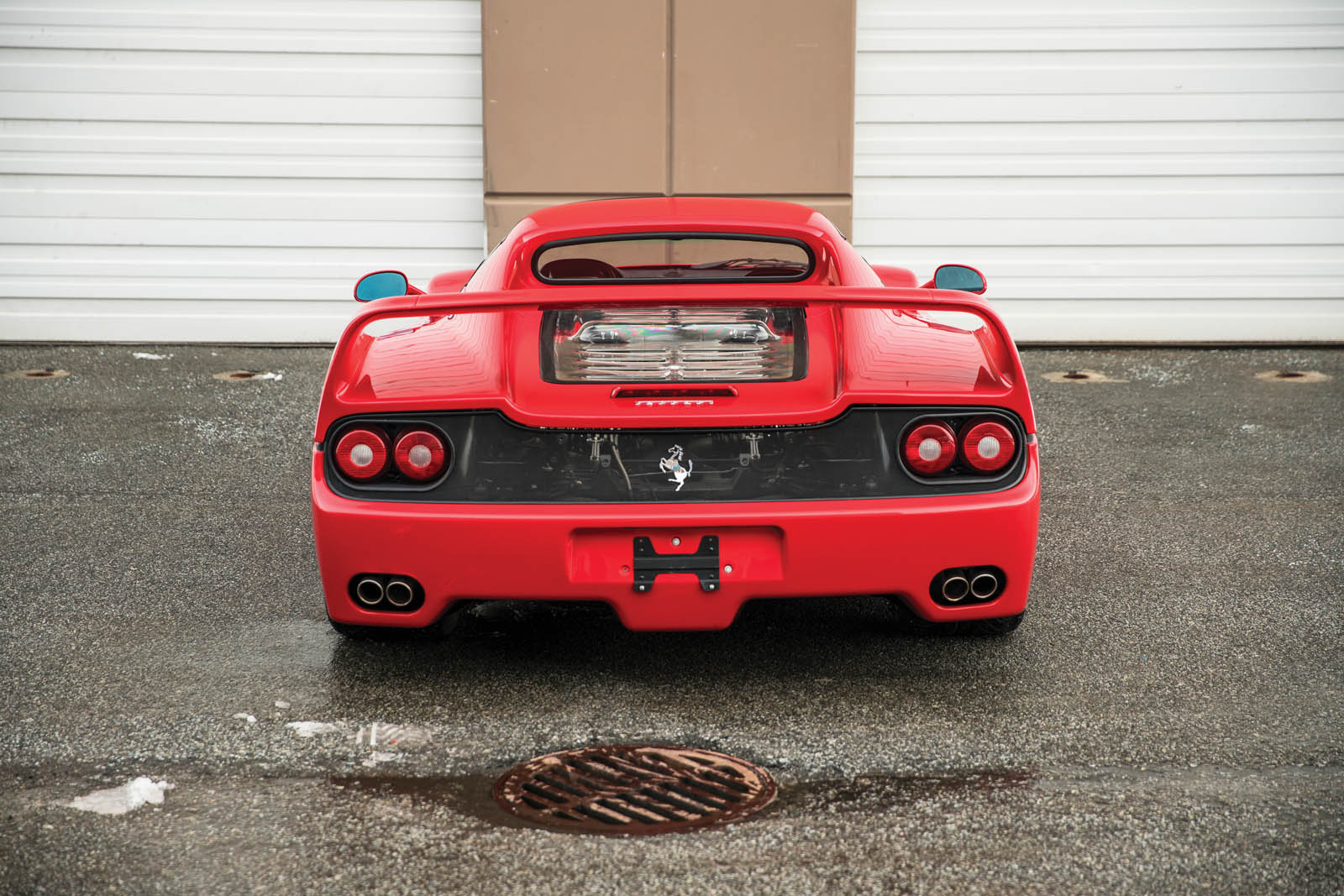 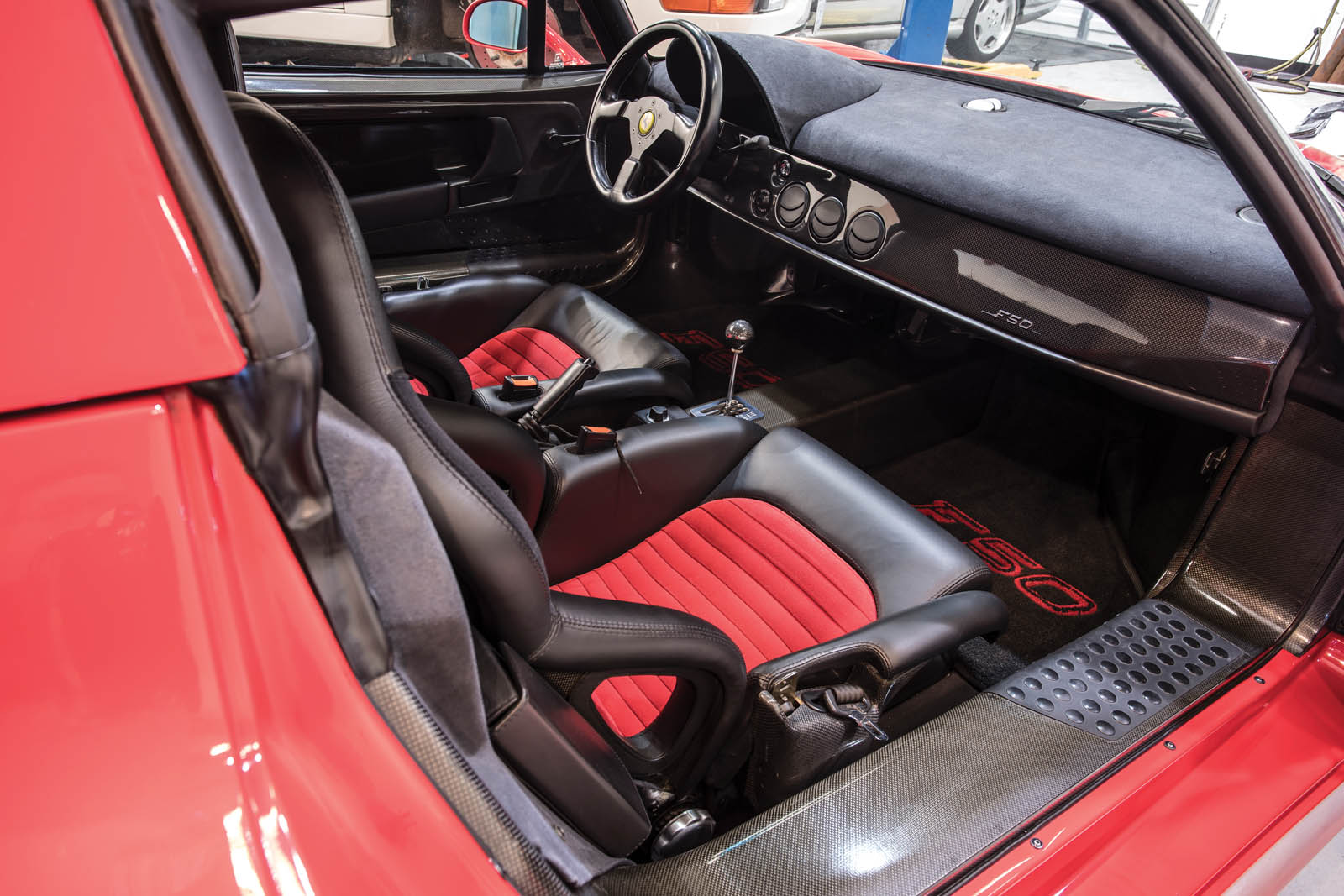 “It comes complete with Ferrari Classiche certification attesting to its originality, and an aftermarket Tubi exhaust fitted to let that that 4.7-liter V12 sing in all its naturally aspirated splendor, making it even more desirable to collectors. RM Sotheby’s estimates that it will fetch about $2.3 million (give or take a $100k) when it crossed the auction block next month at Amelia Island,” reports Car Scoops.

Artists Use 32,000 Straws to Create Bizarre, Yet Functional, Camera, and These Images Ensued