GoPro fans rejoice! Now here’s something else you can do with the action cam, fly it into Hang Son Doong on a DJI Phantom 2 Drone. As of 2009, it’s the biggest known cave in the world, and is located near the Laos-Vietnam border. Inside is a large, fast-flowing underground river, formed in Carboniferous / Permian limestone. The whistling sound of wind and roar of a fiery stream in the cave heard through the entrance as well as the steep descent prevented the local people from entering the cave. Only in 2009 did the cave become internationally known after a group of scientists from the British Cave Research Association, led by Howard and Deb Limbert, conducted a survey in Phong Nha-Ke Bang from April 10-14, 2009. 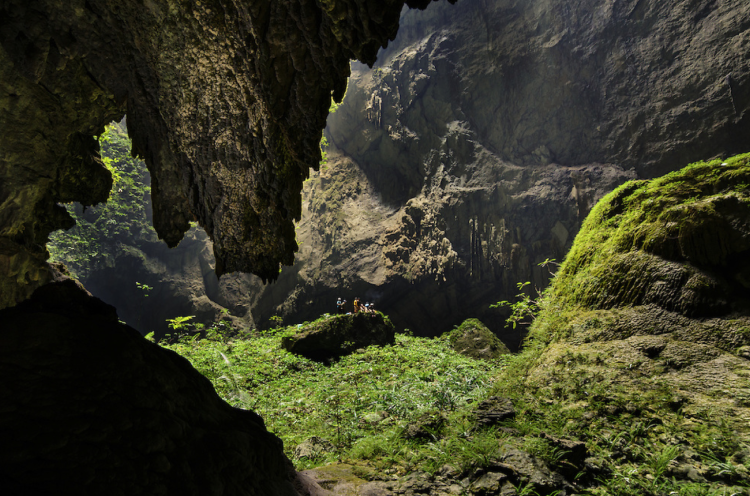 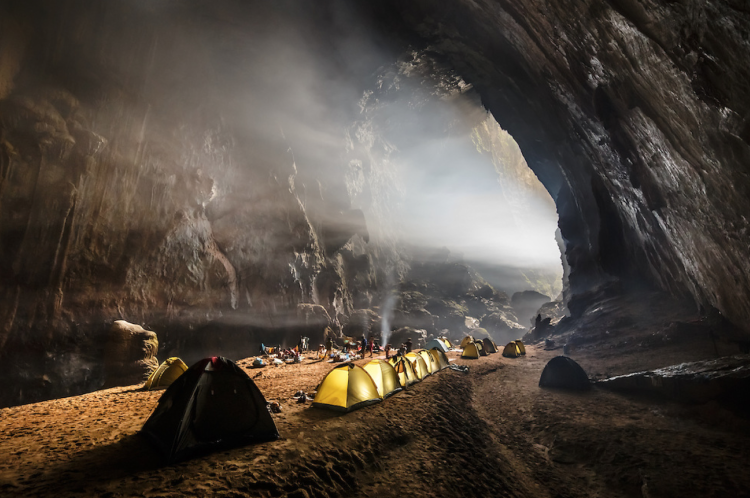 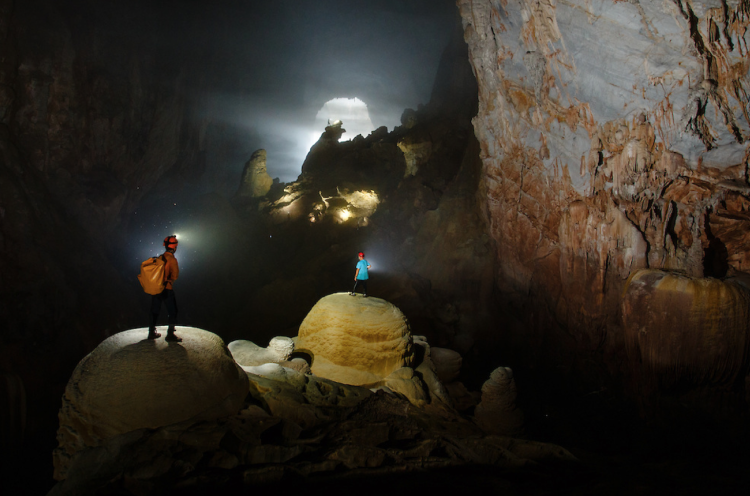 Intocircuit’s 11200mAh Power Castle Can Charge Your Smartphone 4-Times Over for $22.99

If You Need a Simple Travel Laptop, Pick Up a Reconditioned 13″ ASUS Chromebook for $127.64 Shipped, This Weekend Only