Set to be officially unveiled at Mobile World Congress 2018 and launched in June, the Moto G6 Play ($235) is aimed at the budget market, but doesn’t lack in features to say the least. Boasting a 5.7-inch HD (720×1280 pixels) display, Qualcomm Snapdragon 430 SoC, 4000mAh battery, and a single rear camera with an LED flash ring. Continue reading for another video, more pictures and information. 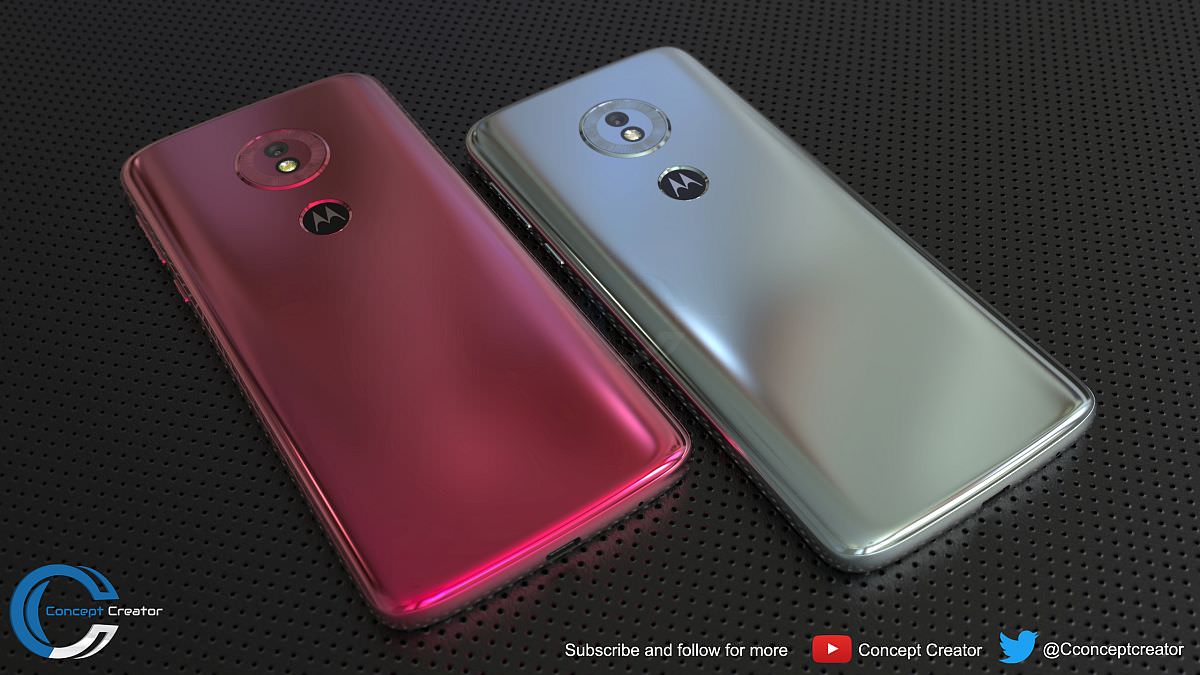 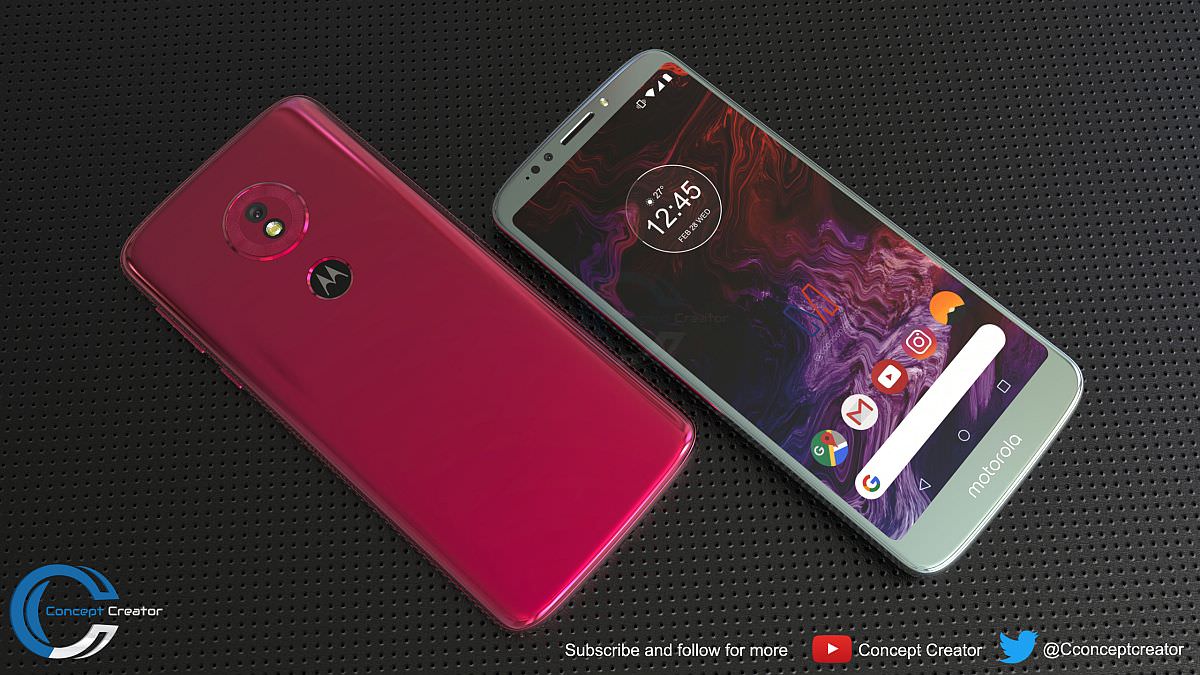 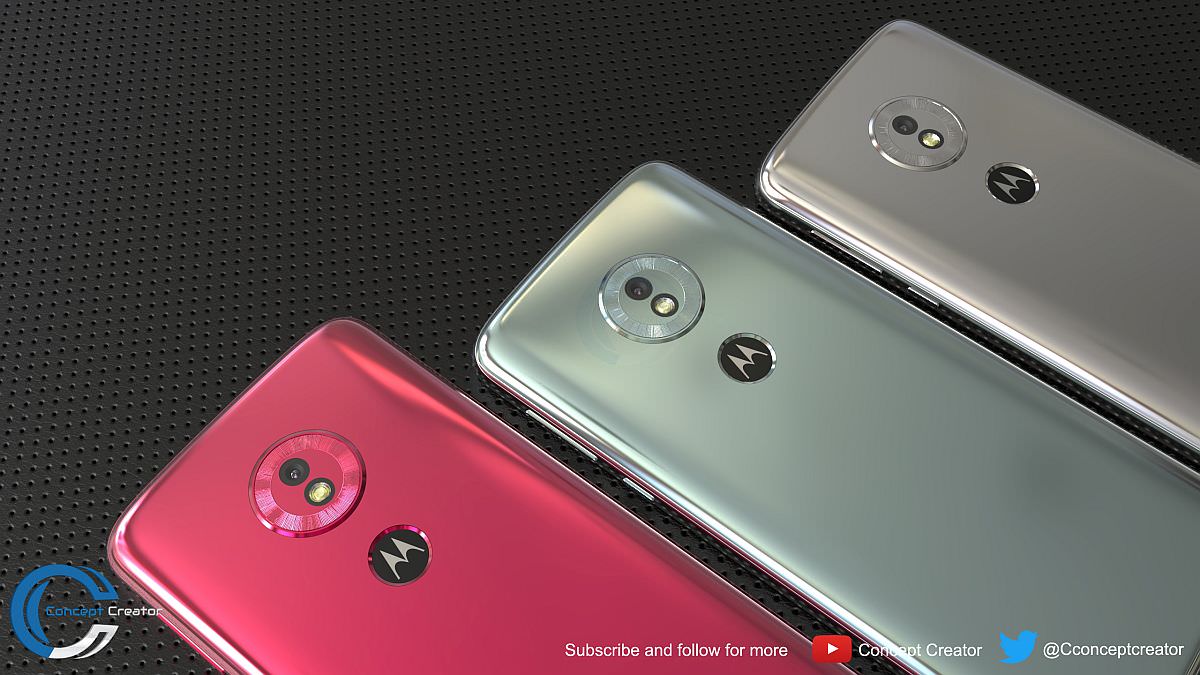 “We can only ascertain that the Moto G6 will sport a rear dual camera setup. Although, the Moto G6 Plus might also get two cameras at the back considering it’s priced at a premium compared to the Moto G6. The leak also suggests the Moto G6 will have an NFC chip,” reports Concept-Phones.