Here’s a first look at the upcoming Motorola One Power, which unlike other models the company has released, has a wide iPhone X-like notch on the front display and a vertical dual camera / fingerprint sensors out back. It will reportedly run the Android One operating system, but other than that, no other specifications have been revealed. Continue reading for another leaked image and more information. 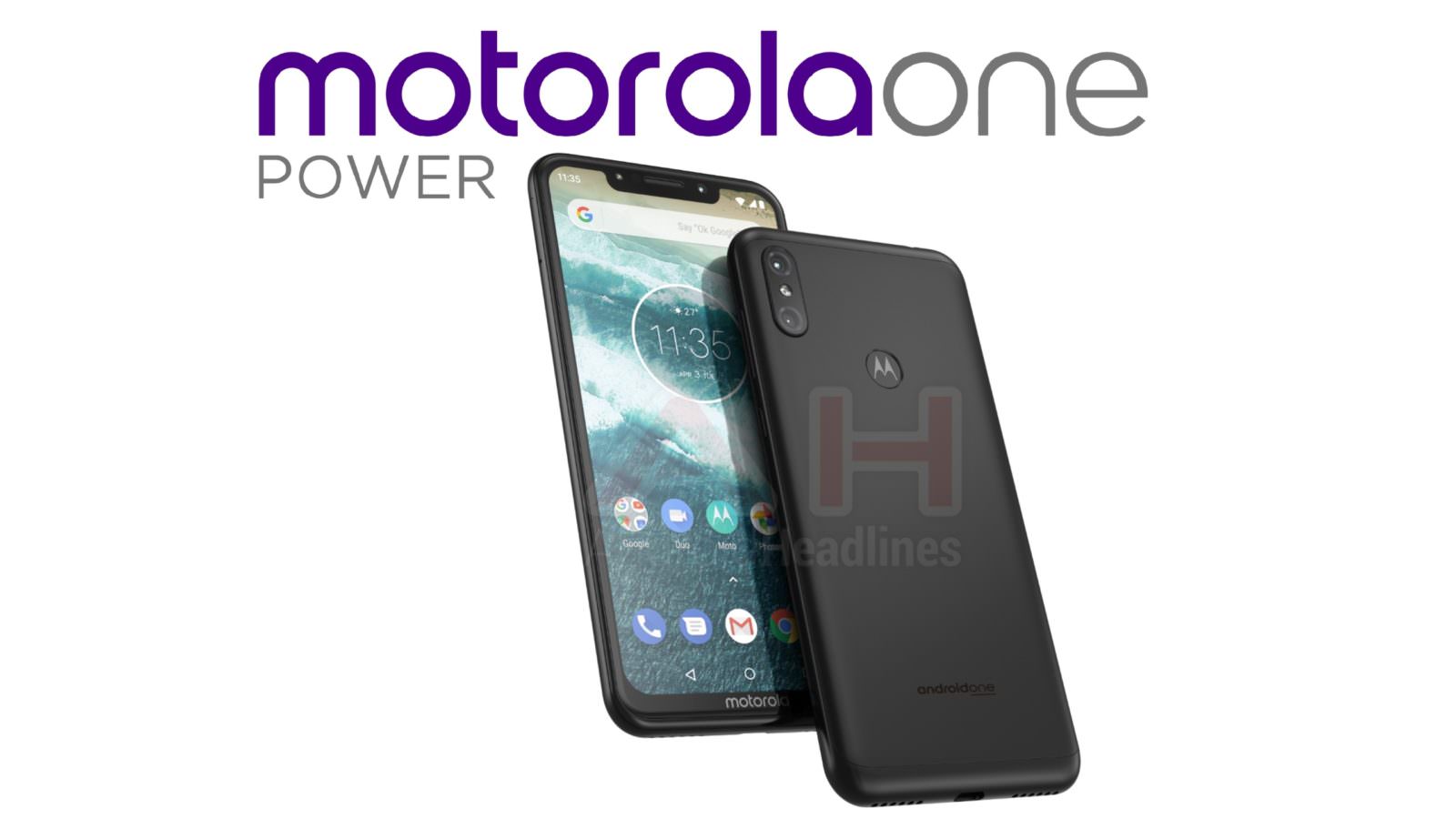 “Both the original render and the live image make it seem like the phone has a chin on the bottom of the display with the Motorola logo. In the live image, the logo is almost indistinguishable on the black model of the Motorola One Power,” reports The Verge.