The Sonic Bomb shakes you out of bed, while “Mr. Wakey” is an alarm clock that won’t turn off until you punch it. That’s right, the only way you’ll get rid of the annoying beeping is by either hitting it, or throwing the device at a wall, which won’t cause any major damage, thanks to its soft silicone design. Integrated crash sensors on the inside are used for force detection, and the harder you throw, the more points you rack up. Continue reading for more pictures and information. 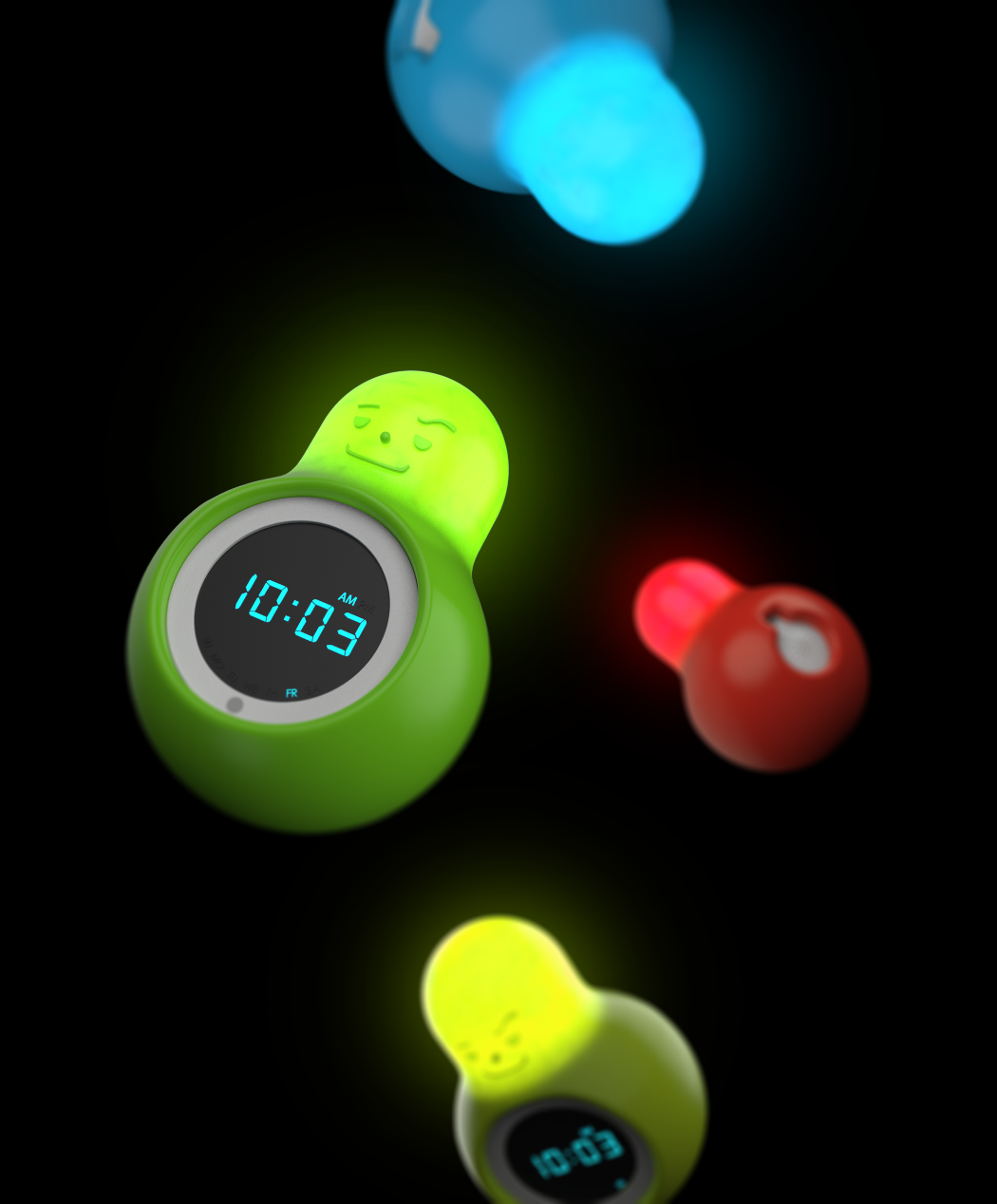 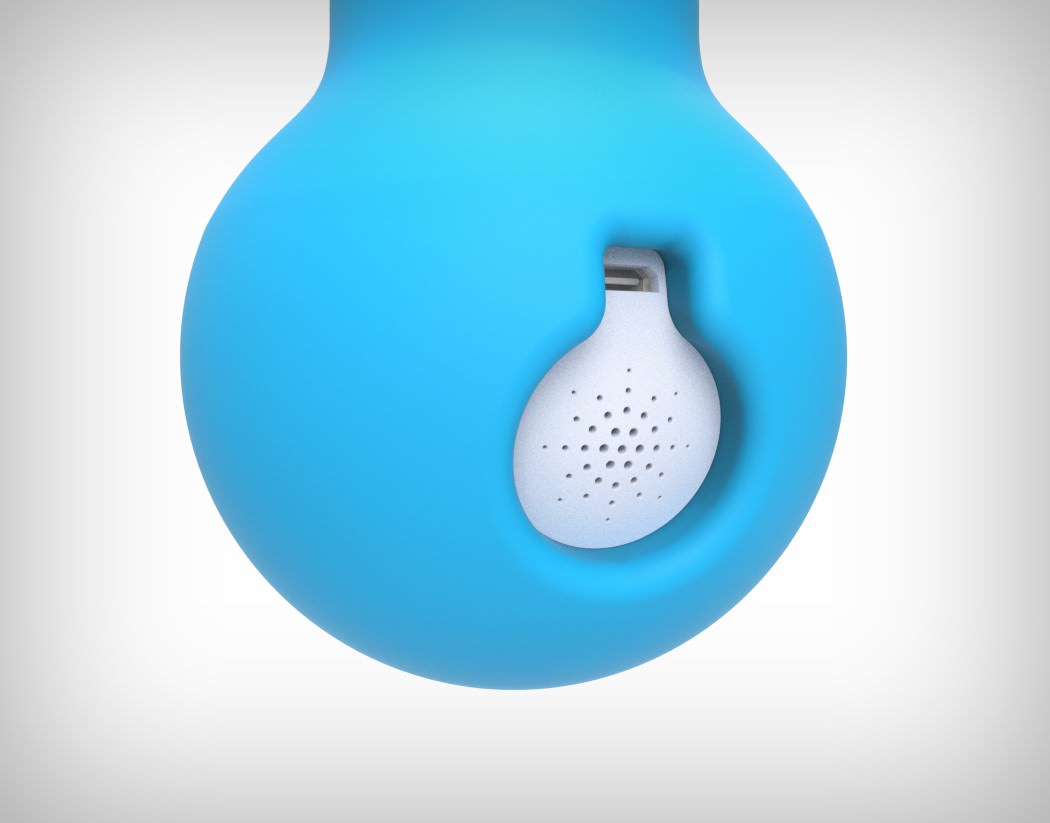 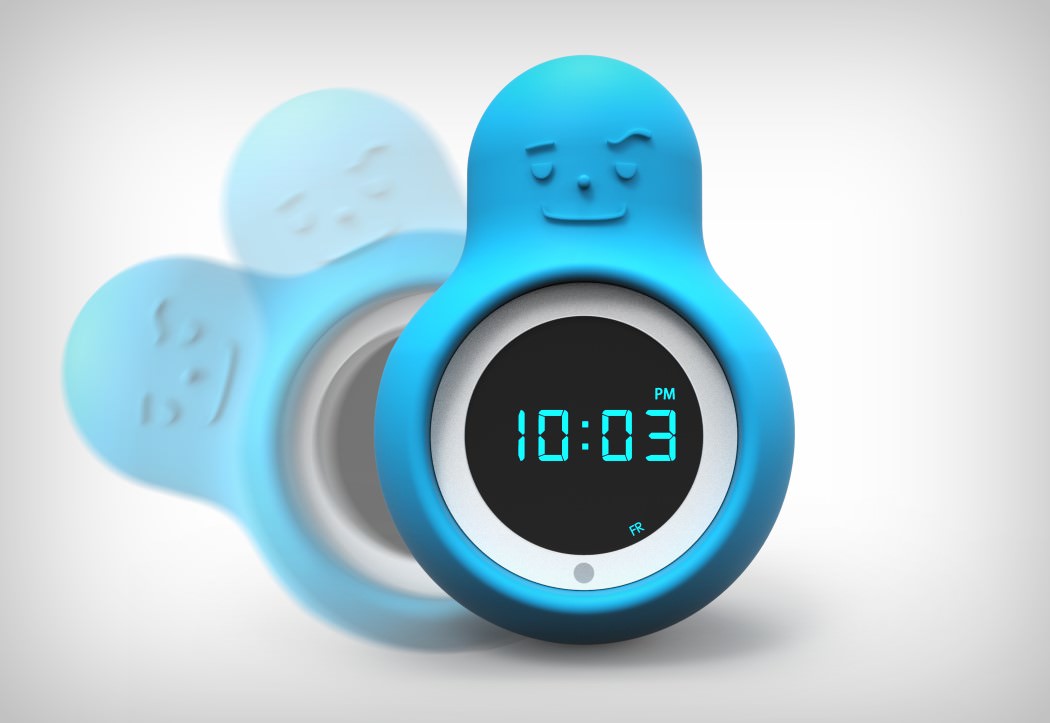 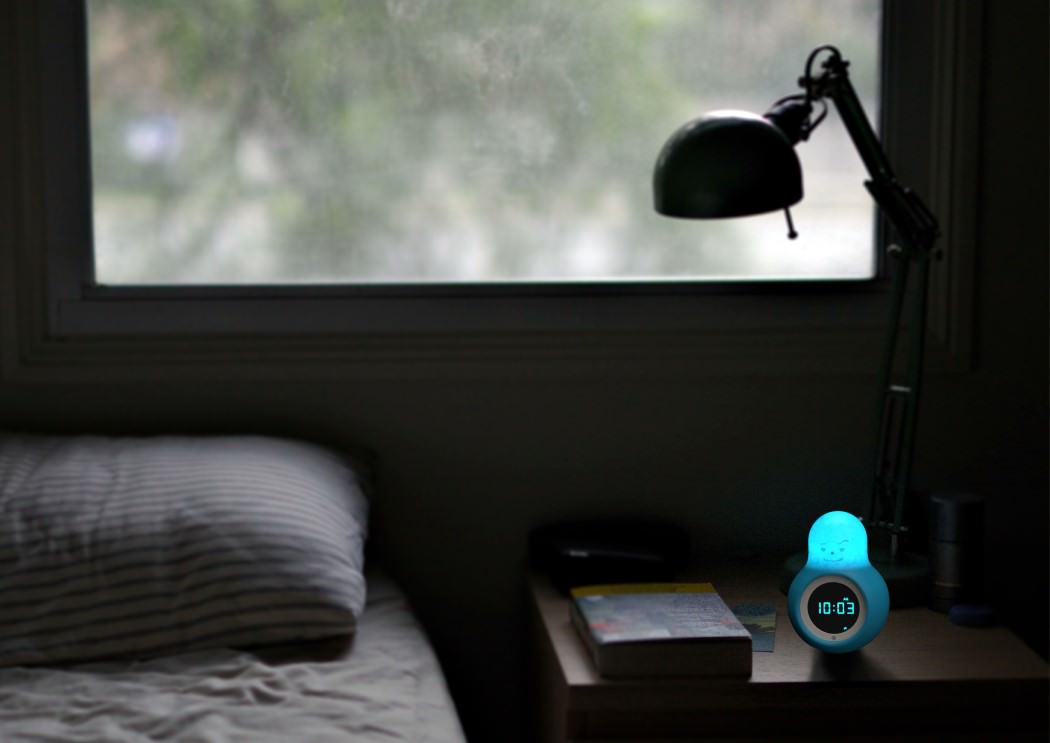 “The harder you throw Mr. Wakey, the higher your chances of silencing it. Keep throwing the toy to rack up enough points to shut Mr. Wakey up and by the time you’re done, you’re wide awake! The alarm clock is designed with a character that is supposed to taunt you into waking up. The face on Mr. Wakey even comes with this malevolent expression that is made to trigger your wrath so that you feel energized and ultimately less sleepy. The alarm clock even glows with a bright light on the inside to give you audio as well as visual cues with the alarm goes off,” reports Yanko Design.