Situated in the swampy marshes of Parna Delta, Argentina, “The Eye” is basically a circular island surrounded by a thin channel of water with a diameter of 130 yards. It was discovered about 6-months ago by Argentine film director & producer Sergio Neuspillerm, who was scouting filming locations for paranormal occurrences, like alien bases. “We want to return with a complete scientific expedition having scuba gear, geologists, biologists, ufologists, specialized drones and more, and take samples of the water, soil, plants an all other objects we may find. We want to understand The Eye’s relation with supernatural stories told by the locals,” said Neuspillerm. Continue reading for more bizarre islands you probably never knew about.

3. Principality of the Pontinha 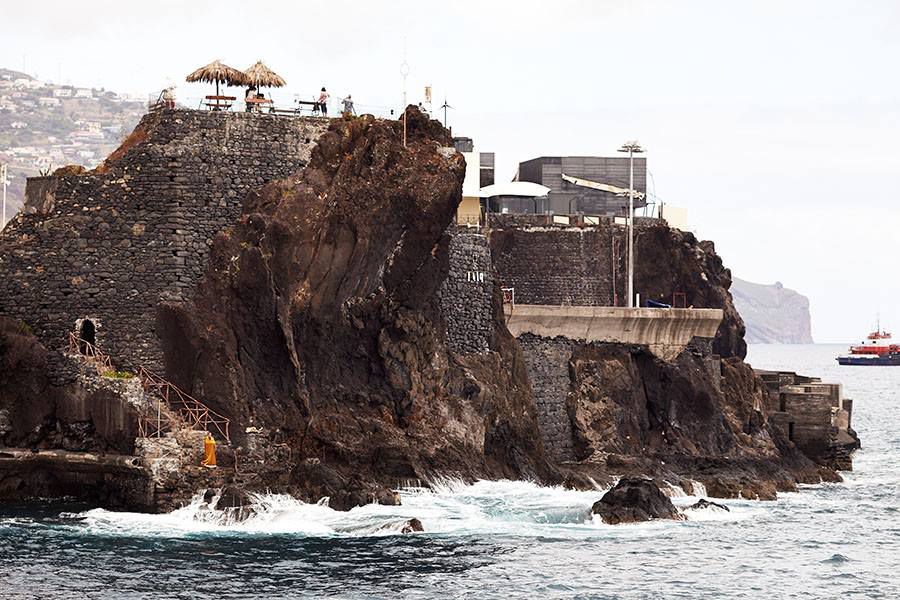 Renato Barros, a 57-year-old Portugese art teacher, managed to purchase a small island on Funchal harbor, in Maderia, Portugal for just &euro25,000, and named it the “Principality of the Pontinha,” while annointing himself Prince Renato II. It’s the size of a one-bedroom house, and has only four citizens: Barros, his wife, son and daughter. In addition to his own Portuguese passport, he holds a passport for Pontinha with the number 0001. “I am whatever I want to be – that’s the dream, isn’t it. If I decide I want to have a national song, I can choose it, and I can change it any time. The same with my flag – it could be blue today, red tomorrow. Of course, my power is only absolute here, where I am the true sovereign,” said Barros.

2. Real Planet of the Apes 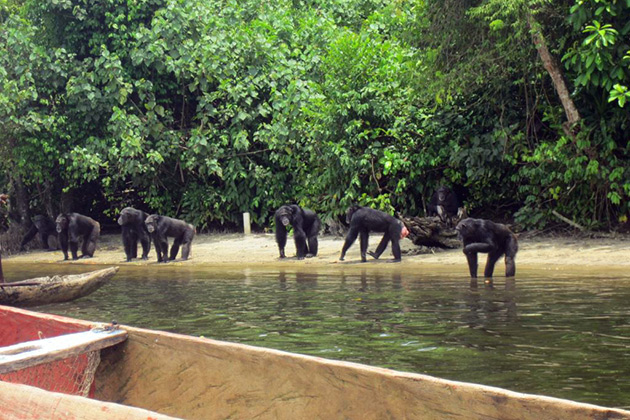 This isn’t a preview of the next Planet of the Apes movie, just a real island located deep in the jungles of West Africa. This mysterious place is home to dozens of retired laboratory chimpanzees, former residents of The Liberian Institute of Biomedical Research (Vilab II), who were at one point used for medical research. “They will eat you raw. If you are a strange person, okay, when you go there, they become aggressive. But the only thing, the chimps, they are afraid of water. They don’t swim across. They just walk at the water edge,” said Jerry, a security guard on the island. 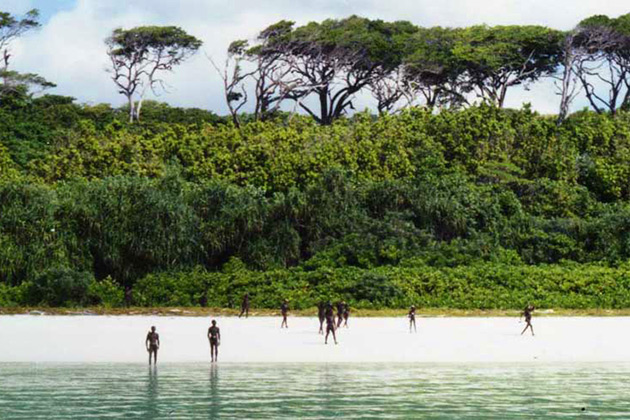 North Sentinel Island is an island and part of India’s union territory of the Andaman and Nicobar Islands in the Bay of Bengal. A group of indigenous people, the Sentinelese, live here, and their population is estimated to range from 50 to 400 individuals. They reject any contact with other people, and are among the last people to remain virtually untouched by modern civilization. The population faces the potential threats of infectious diseases to which they have no immunity, as well as violence from intruders. The Indian government has thus declared the entire island, which is approximately the size of Manhattan, and its surrounding waters extending 3 nautical miles from the island, to be an exclusion zone.

Gerber EAB Lite Folding Pocket Knife Doubles as Money Clip, Get One for $7.86 – Today Only