For those who don’t know, San Diego Comic Con was originally founded as the Golden State Comic Book Convention in 1970 by a group of San Diegans that included Shel Dorf, Richard Alf, Ken Krueger, and Mike Towry; later, the name was changed to the “San Diego Comic Book Convention”. It’s basically a four-day event (Thursday – Sunday) held during the summer (in July since 2003) at the San Diego Convention Center in San Diego. This is where you not only get to meet celebrities, but see countless number of fans dress up as their favorite pop culture characters, like X-Men’s Mystique. Continue reading to see more. Click here for a few bonus images. 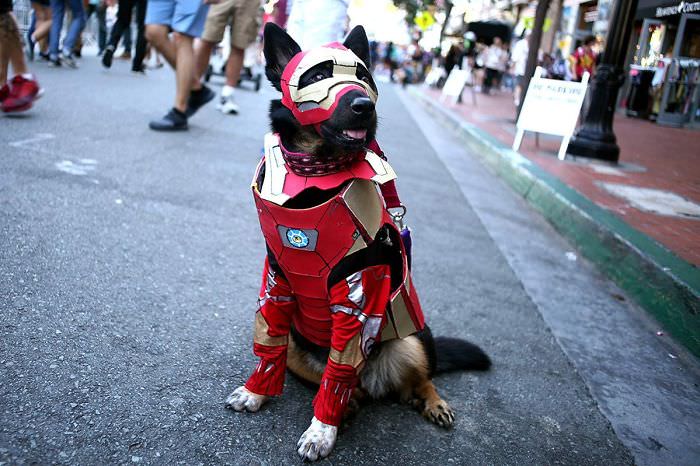 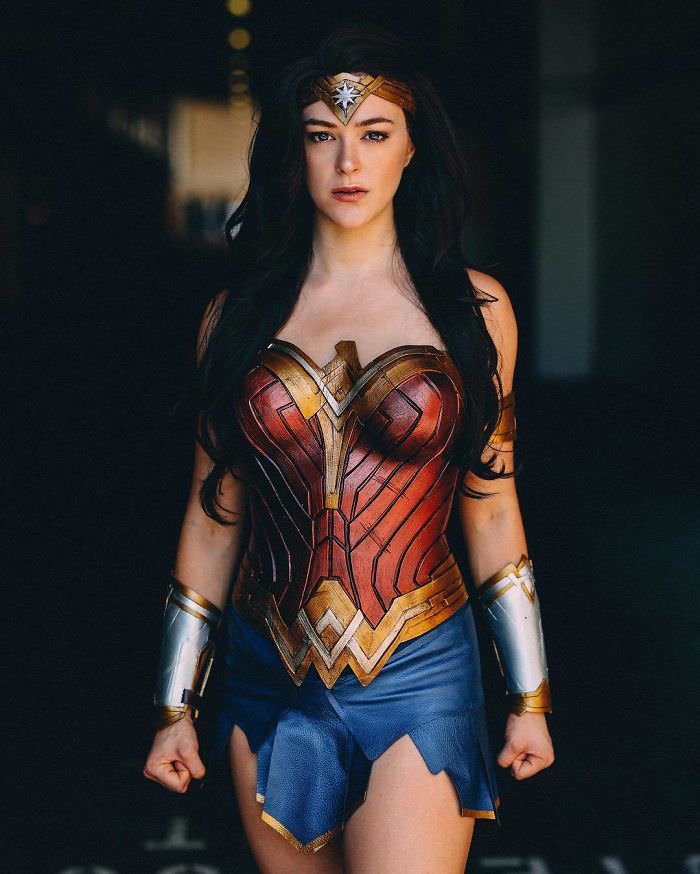 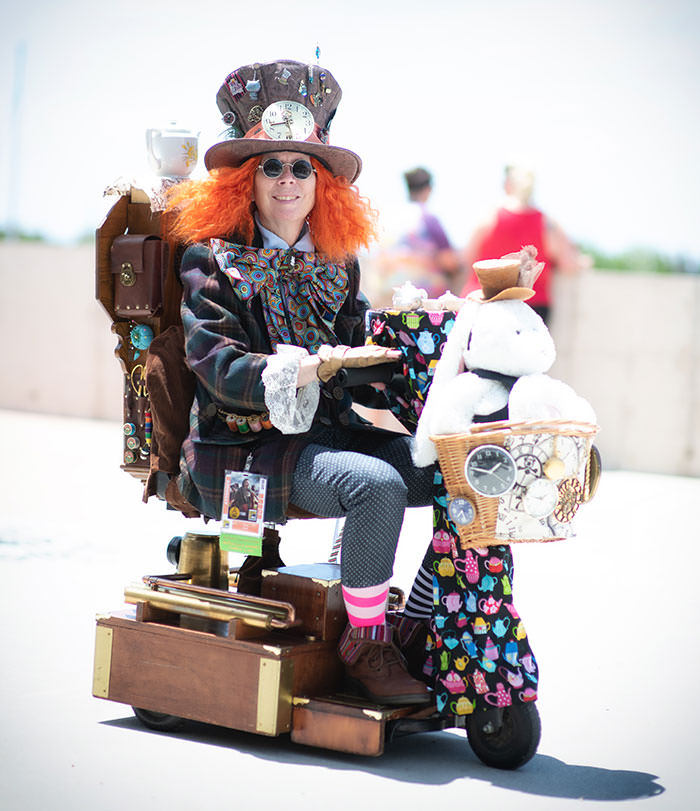 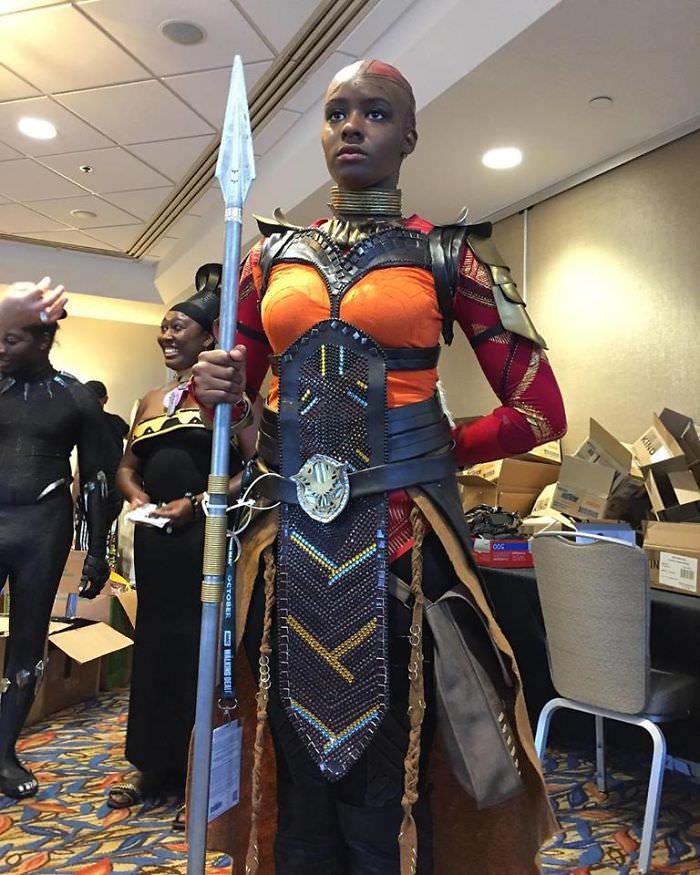 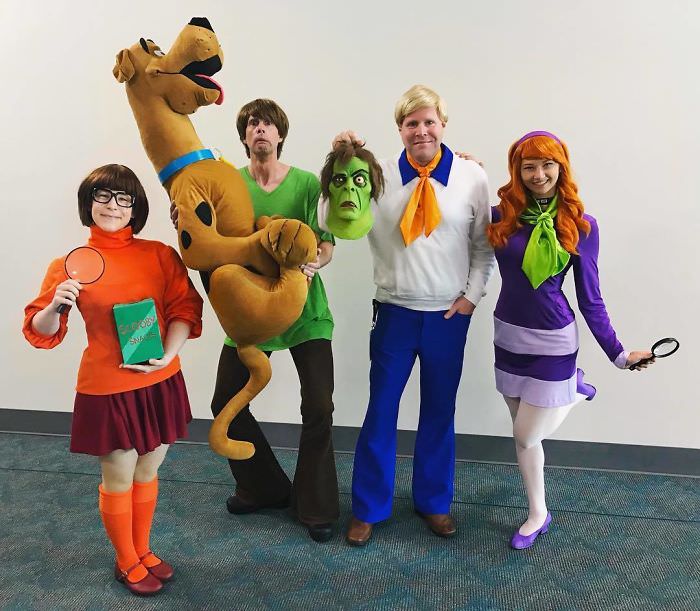 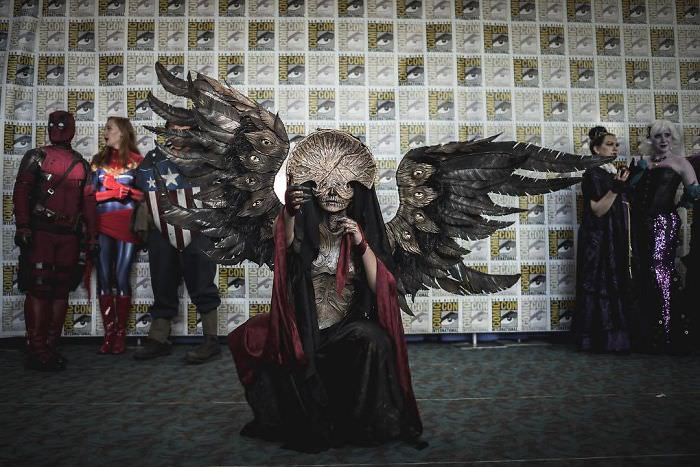 4. Deadpool as a Drag Queen 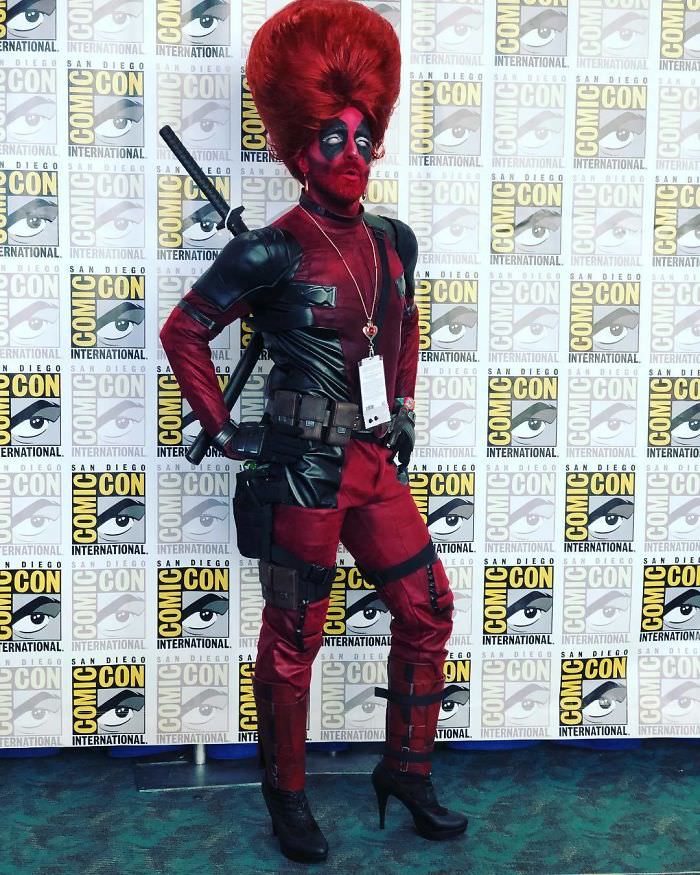 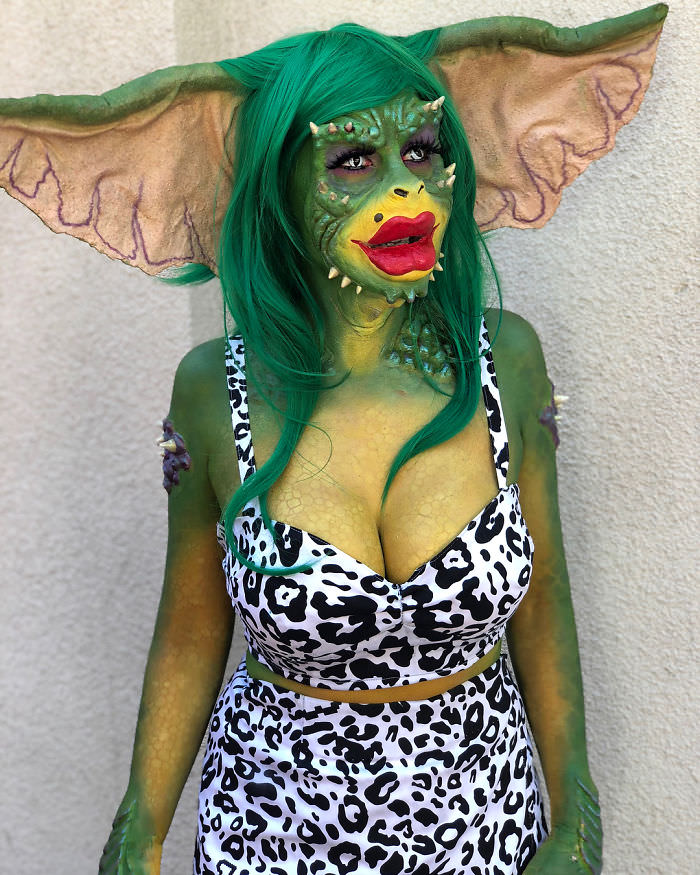 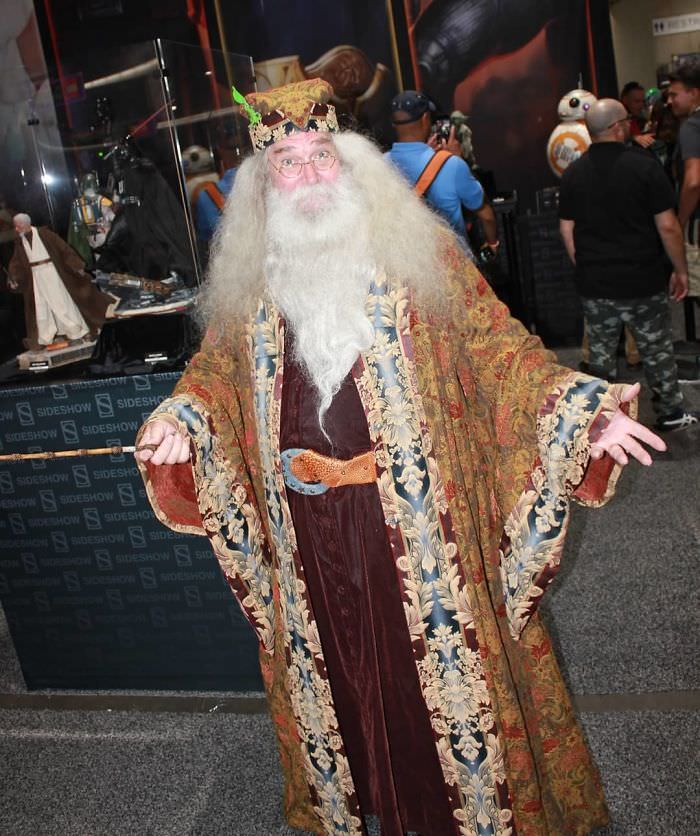 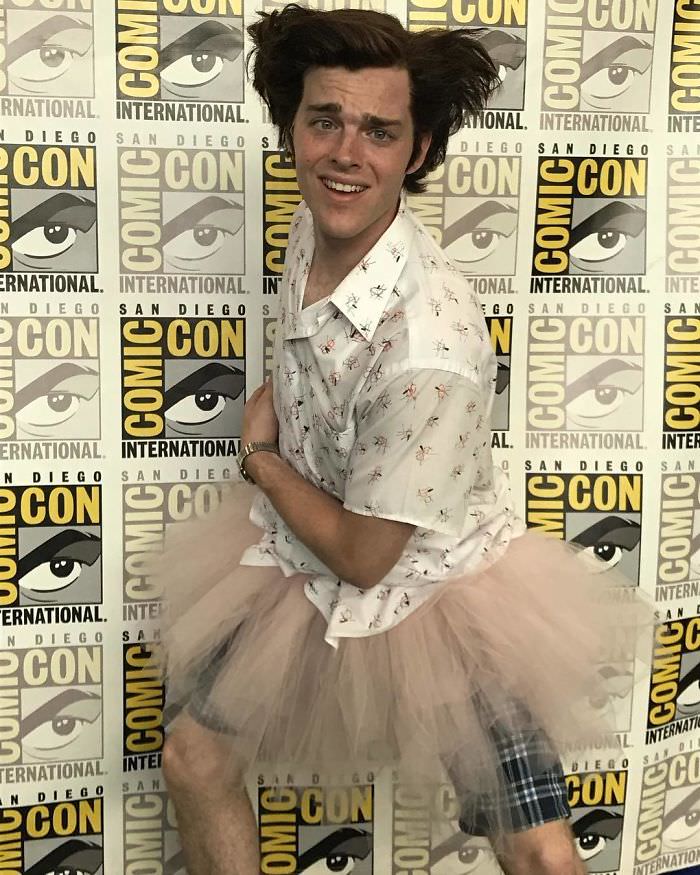 Man Legally Changes Gender to Female to Save on Auto Insurance