David from Alberta, Canada, legally changed the gender on his identification documents to female in order to save over $1,000 on auto insurance. How did all this begin? Well, he wanted to buy a brand new car and knew that his insurance costs would be high, due to being in his early 20s, as well as having a few marks (accident, ticket, etc.) on his record. So, he managed to legally change his gender on his birth certificate and driver’s license to save on his insurance policy. Continue reading for a picture of an Alberta driver’s license and more information. 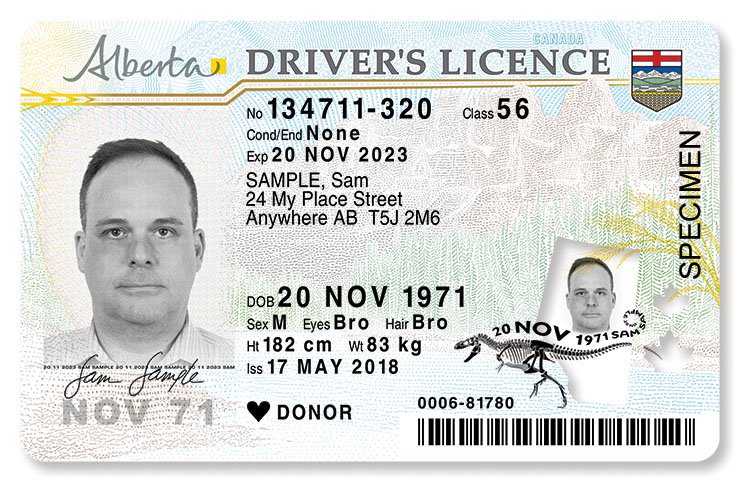 “A few weeks after shipping the doctor’s letter and some other paperwork to the Government, he received a new birth certificate indicating that he identified as a woman. With the new ID, he was able to change the gender on his driver license as well, and finally get a $91 monthly discount on his insurance policy,” reports Oddity Central.