Israel-based Nanox created an X-ray machine that appears to be straight from the Star Trek universe, and it’s called the ARC. The company aims to make low-cost medical scanning available to people around the world with a much smaller footprint than current machines. This means ditching the expensive CT machines in favor of a portable bed. Read more for a video and additional information.

It lowers costs by implementing a digital system with stationary tubes that are much smaller and cheaper instead of rotating tubes. The only moving part is the ring as it scans different parts of your body. There’s no word yet on pricing, but the company is hoping to debut the system in the low five-digit figure range, while giving potential customers the option of “pay-per-scan”. 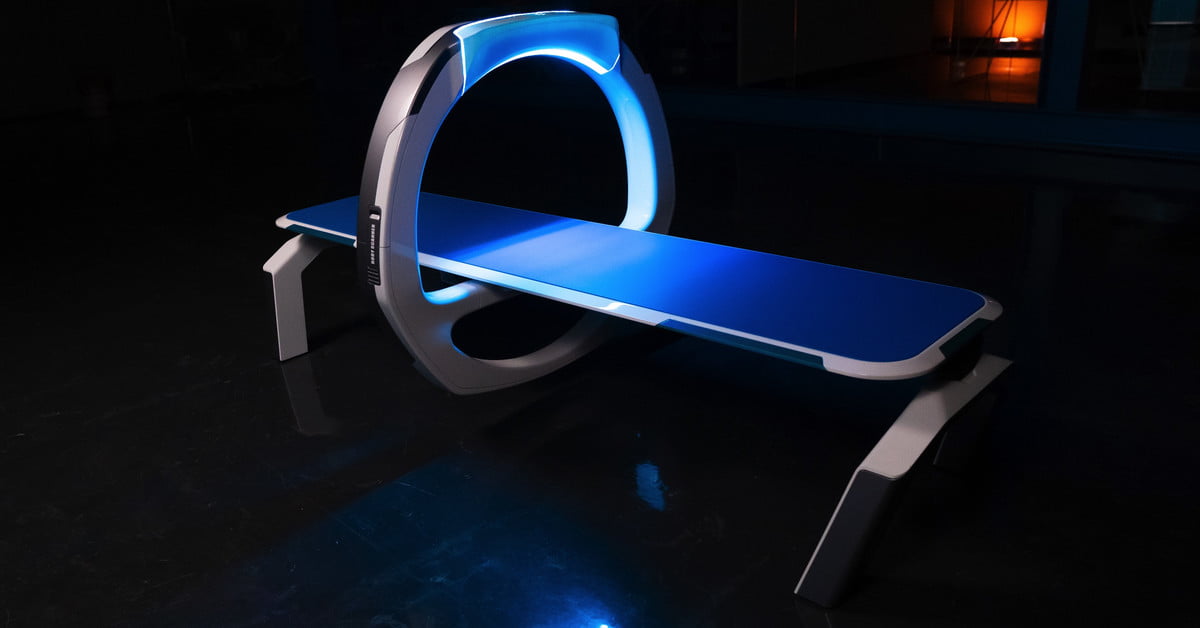