Nara Dreamland, inspired by Disneyland in California, was a popular theme park near Nara, Japan, when it first opened in 1961. Unfortunately, on August 29, 2006, the theme park closed permanently because of low visitor numbers, possibly due to the popularity of Universal Studios Japan, which opened in nearby Osaka, and it’s been abandoned ever since. Continue reading for five cool facts you probably didn’t know about Nara Dreamland. Click here for a few more bonus images of the abandoned theme park.

5. Had Its Own Mascots 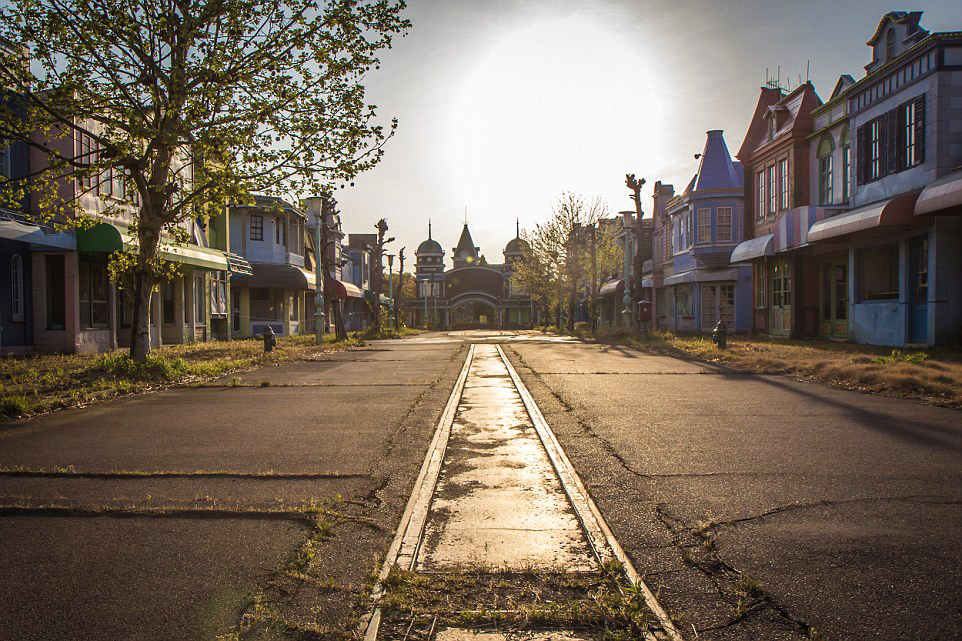 Believe it or not, the park also had its own mascots that were semi-inspired by Disney characters: Ran-chan and Dori-chan, which were basically two kids dressed as bearskinned guards. 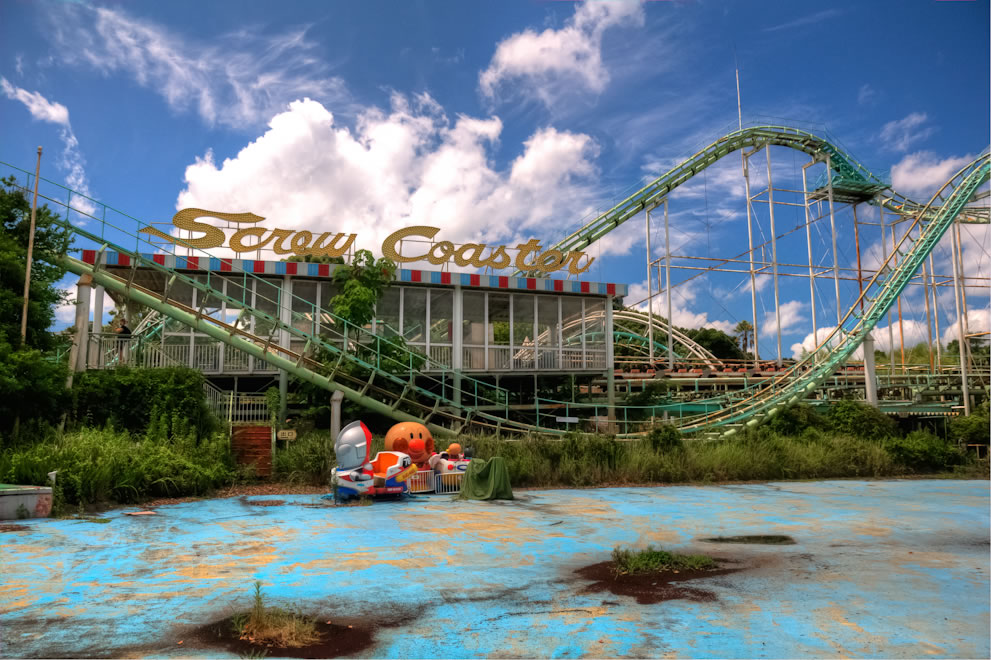 Nara Dreamland is a popular destination for haikyoists, or urban explorers. Many have reported hearing strange noises near the park’s boats, and speculate that it may be caused by a running water pump or a type of bull frog.

3. Had 9 Attractions Before Closing 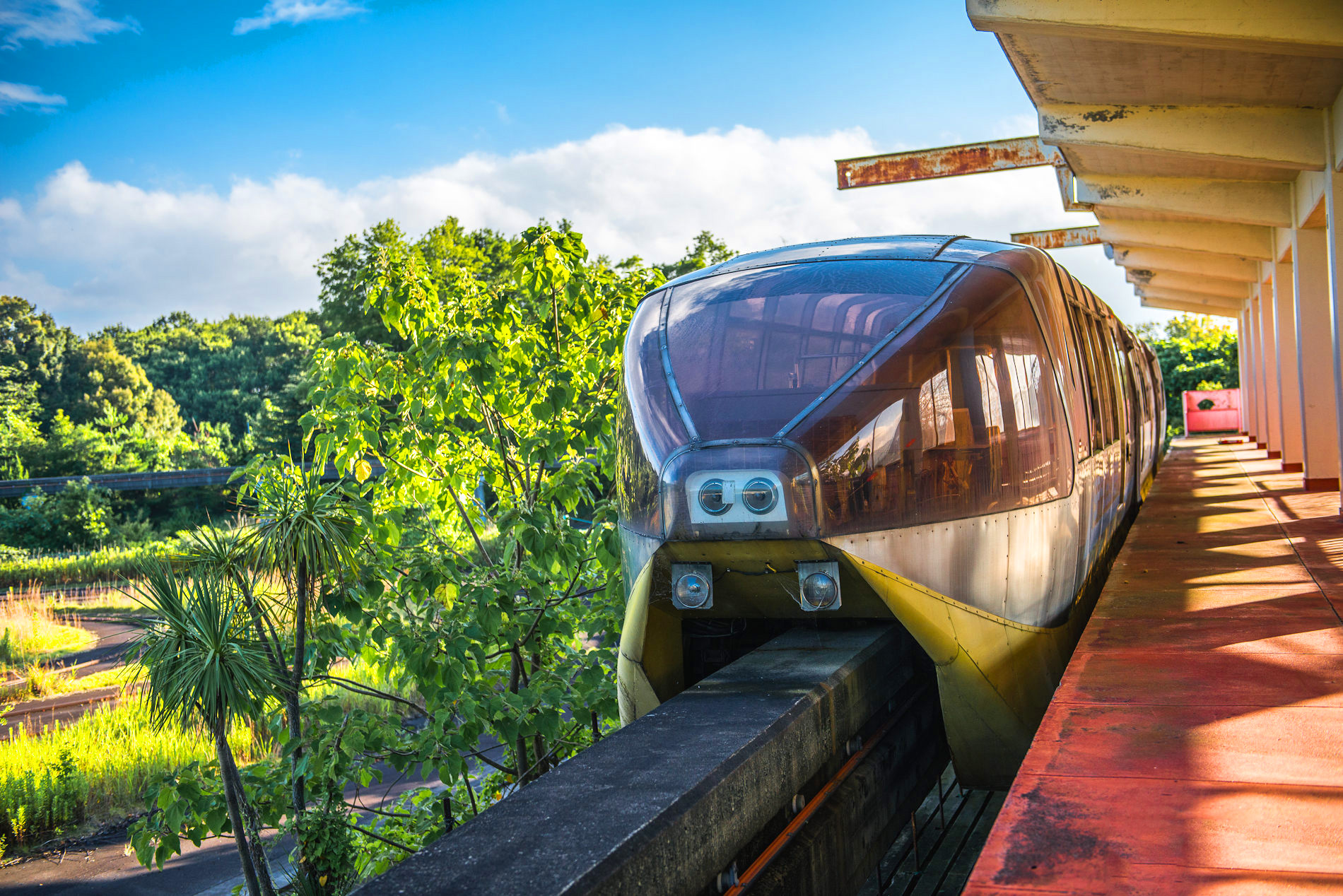 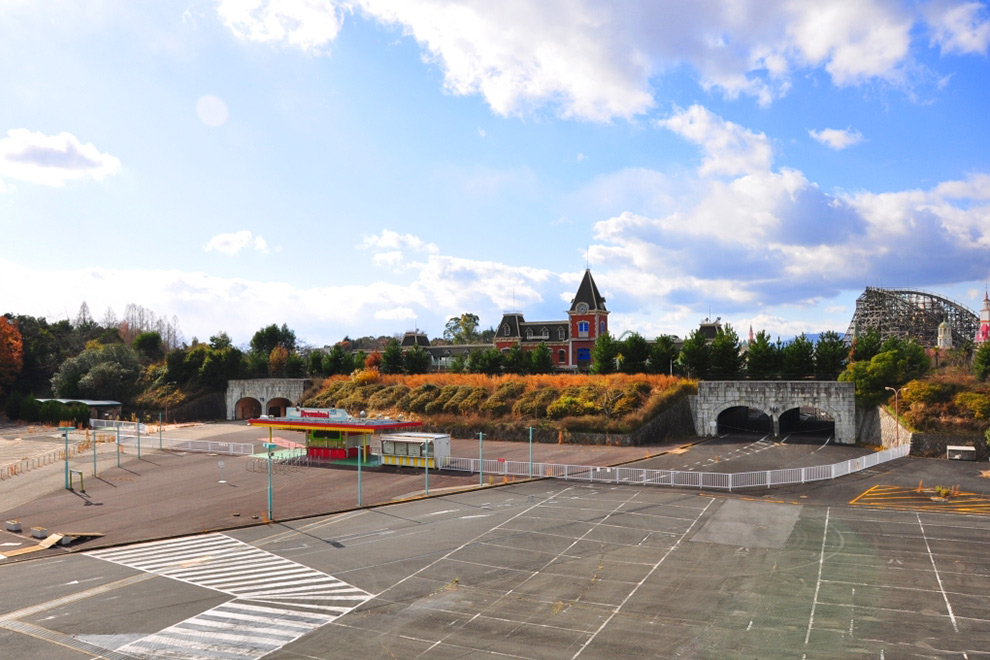 It also had a Matterhorn-type mountain (with a Matterhorn Bobsleds-type ride, called Bobsleigh), and the skyway running through it, as well as an Autopia-type pubs and a monorail. 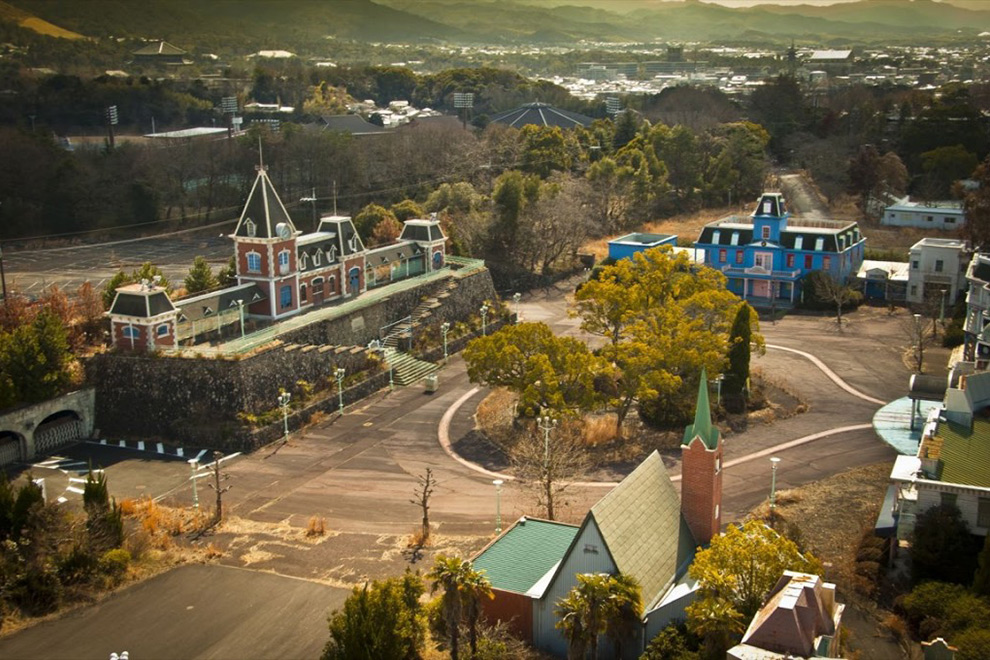 The entrance to the park was designed to look almost identical to Disneyland, including the Train depot, a Main Street, U.S.A. and the familiar Sleeping Beauty Castle at the hub.

Star Wars Millennium Falcon Drone Doesn’t Require the Force, Get One for Under $75 Shipped – Today Only