NASA has given the Sierra Nevada Corporation the green light to manufacture the “Dream Chaser” spacecraft after a series of tests, and it will deliver cargo to the International Space Station beginning in ‘late 2020’. It launches vertically on an Atlas V, Ariane 5 or Falcon Heavy rocket, and autonomously land horizontally on conventional runways. In the near future, there could be a crewed version, called the Dream Chaser Space System, which would be capable of carrying up to seven people to and from low Earth orbit. Read more for another video, additional pictures and information.

On-orbit propulsion of the Dream Chaser was originally using a twin hybrid rocket engines fueled with non-toxic and storable hydroxyl-terminated polybutadiene (HTBD), but is now RocketMotorTwo, powered by HTBD rubber fuel, with its own internally developed hybrid motor using a polyamide plastic fuel, while continuing to use the same nitrous oxide oxidizer as Virgin Galactic’s SpaceShipTwo. 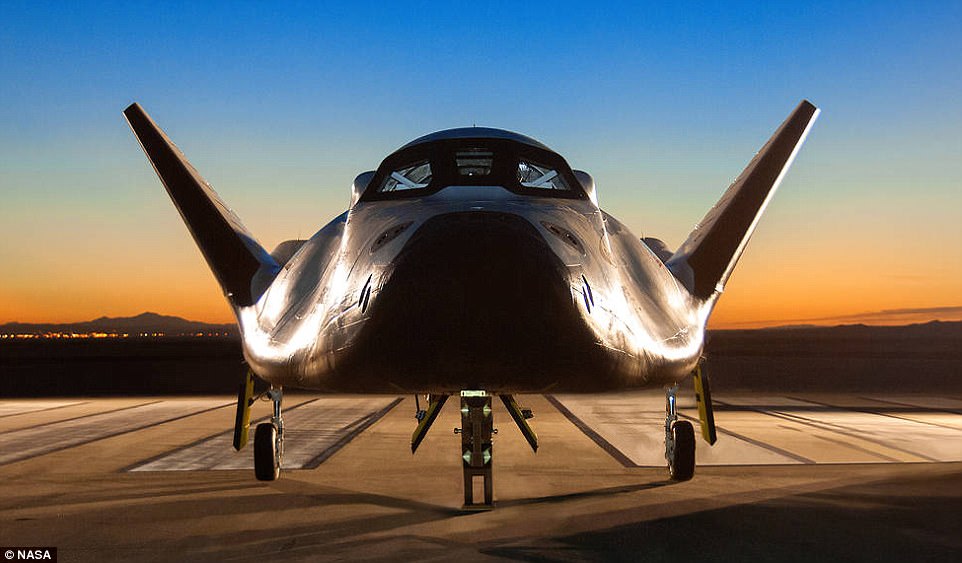 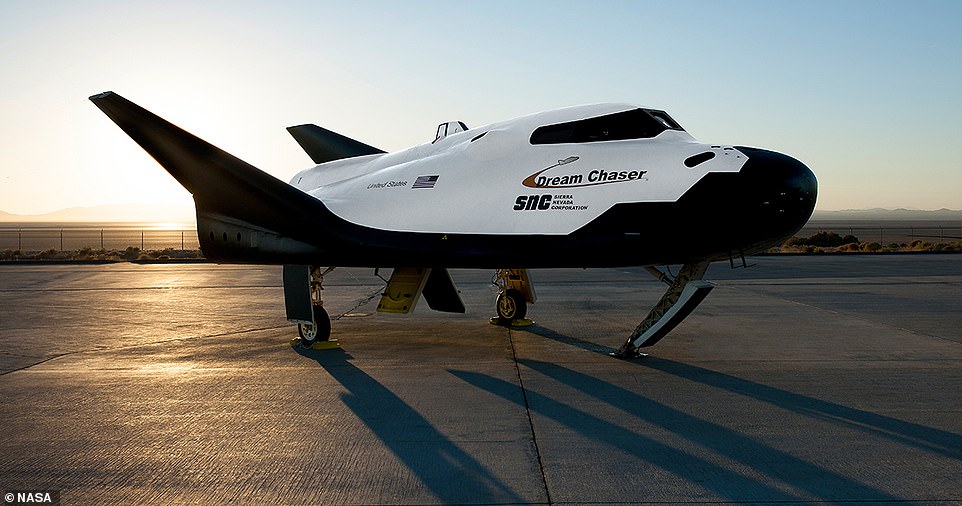 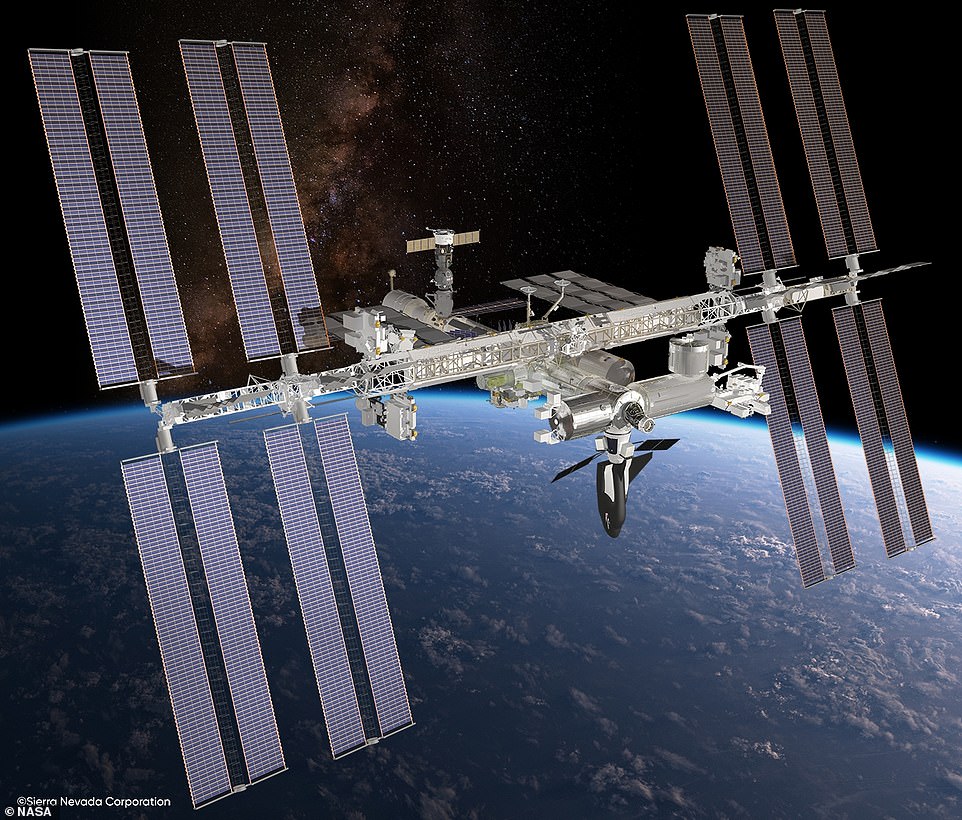 An initial orbital test flight of the Dream Chaser orbital test vehicle was planned for November 1, 2016, launching on an Atlas V rocket from Kennedy Space Center Launch Complex 41, and NASA indicated that the first commercial cargo flight by any provider under the CRS-2 contract will not occur until 2019. On November 11, 2017, the Dream Chaser successfully completed a glide test, after being released from an altitude of 12,139 ft and landing at Edwards Air Force Base.

Futuristic Honda Neo Fighter Motorcycle, Made from Spare Robot Parts, Looks to be from Blade Runner

Xbox Live Gold January 2019 Games Include “Celeste” for the Xbox One, a Pixel Art Masterpiece