Photo credit: NASA, ESA, and G. Piotto
NASA’s Hubble Space Telescope turned 30 this year, and they just released a batch of new images to celebrate. Best of all, every single one of them can be seen through backyard telescopes, some can also be spotted with binoculars or even the naked eye. Above, we have Caldwell 78 (or NGC 6541), a globular star cluster located about 22,000 light-years from Earth. It’s bright enough that backyard stargazers in the Southern Hemisphere can easily spot it with binoculars. Read more for a video, additional pictures and information.

All of these celestial objects are a part of a collection known to amateur astronomers as the Caldwell catalog, since it was compiled by British amateur astronomer and science communicator Sir Patrick Caldwell-Moore. This catalog was first published by Sky & Telescope magazine 25 years ago and inspired by the Messier catalog. Caldwell’s catalog showcases 109 galaxies, star clusters, and nebulae that are not included in Messier’s catalog but are also bright enough to be seen by beginner astronomers.

The Hubble Space Telescope was launched aboard Space Shuttle Discovery in April 1990. After being upgraded five times by crews of spacewalking astronauts, Hubble is today, at 30 years old, even better than when it was launched and continues to make groundbreaking discoveries that challenge and advance our fundamental understanding of the cosmos,” said NASA. 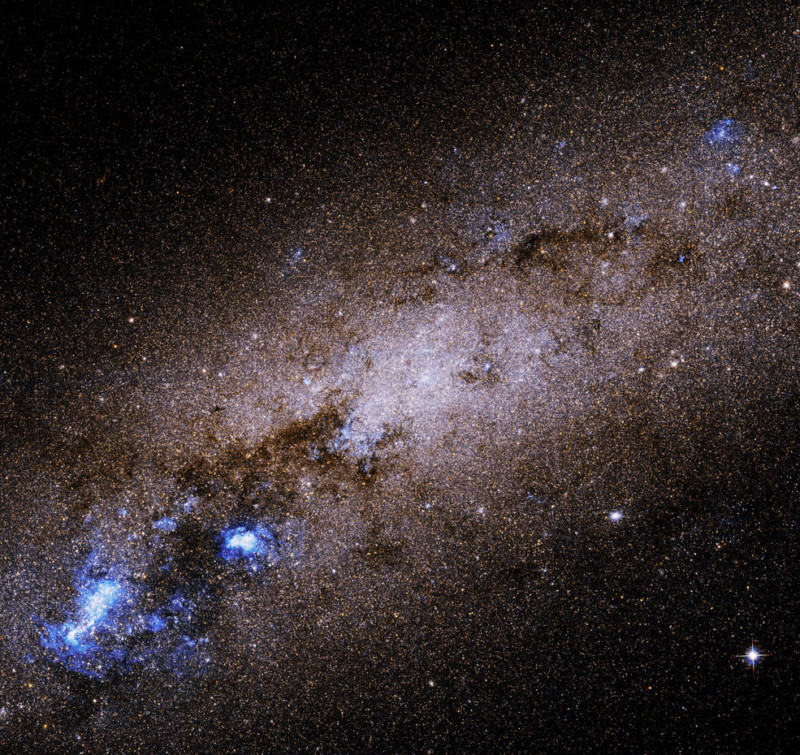 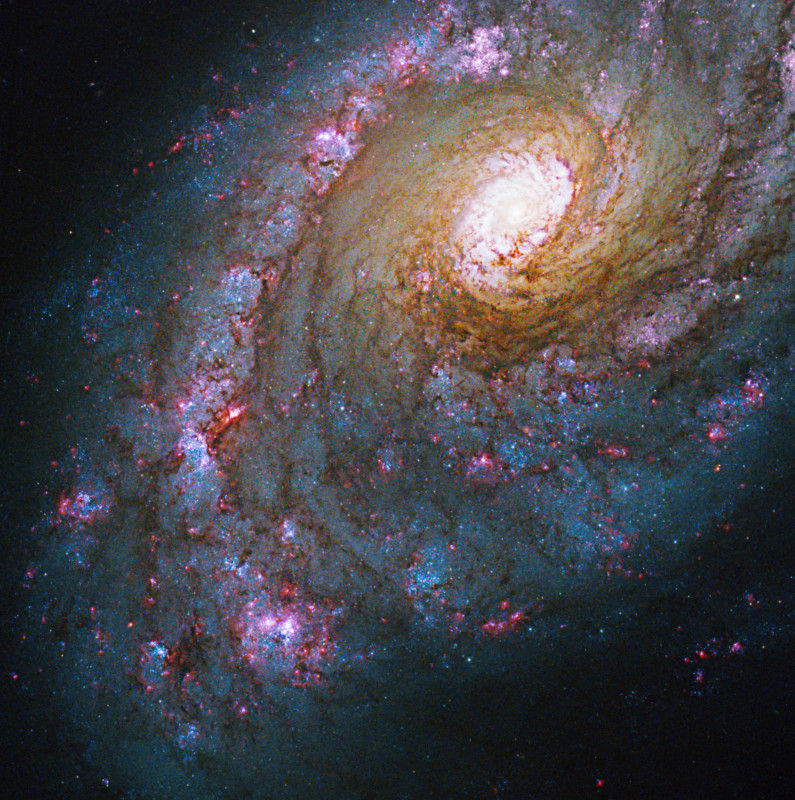 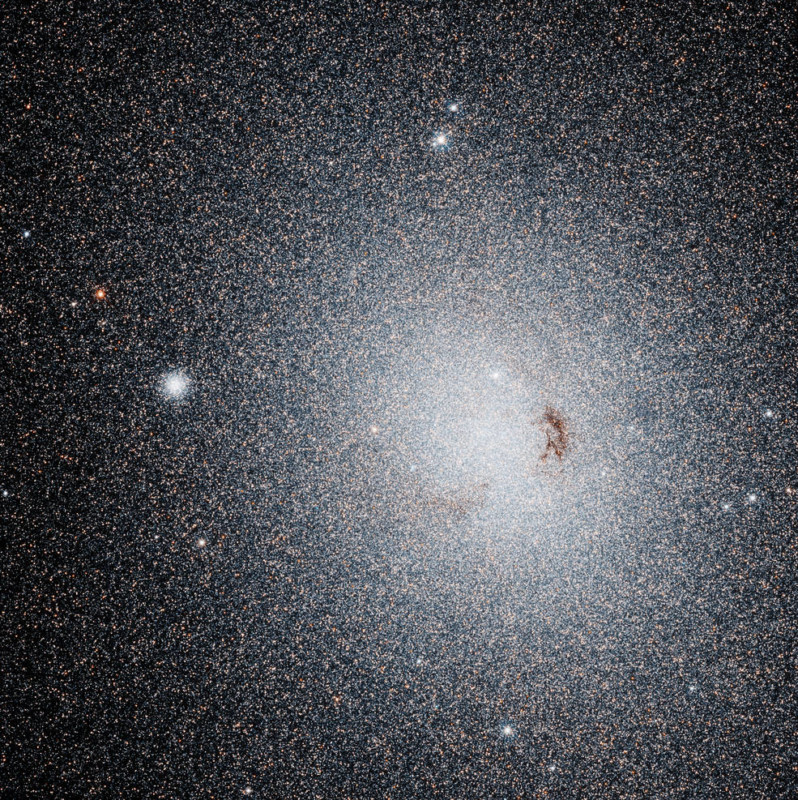 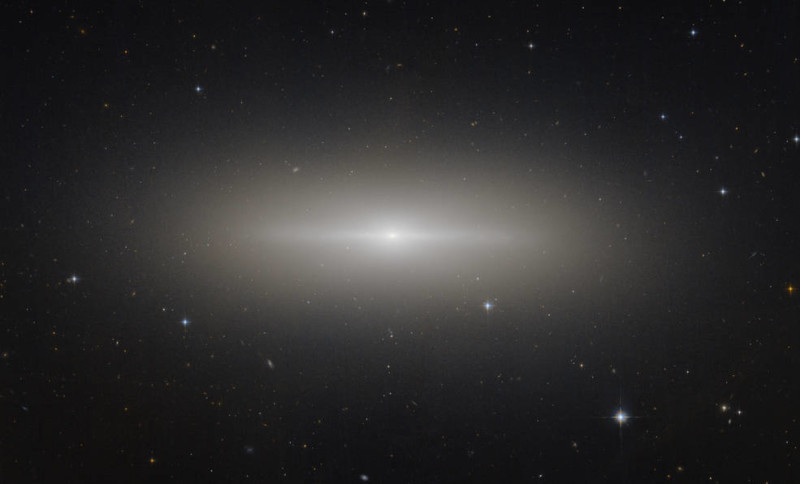 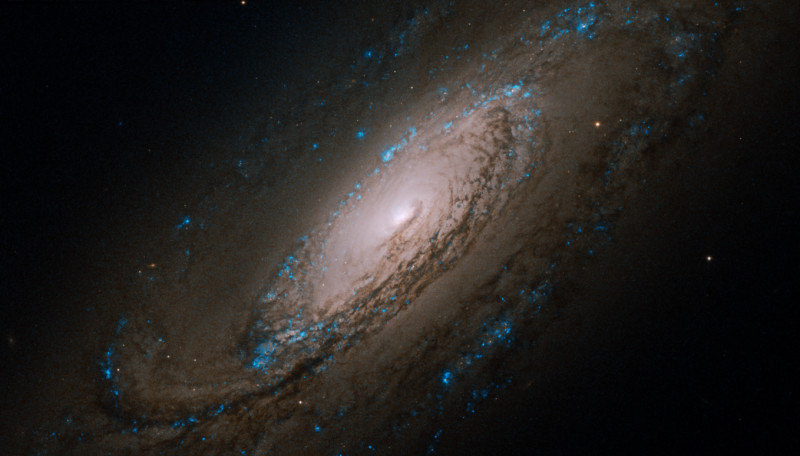 Custom 1979 A-Team Van Comes with an Arsenal of Weapons