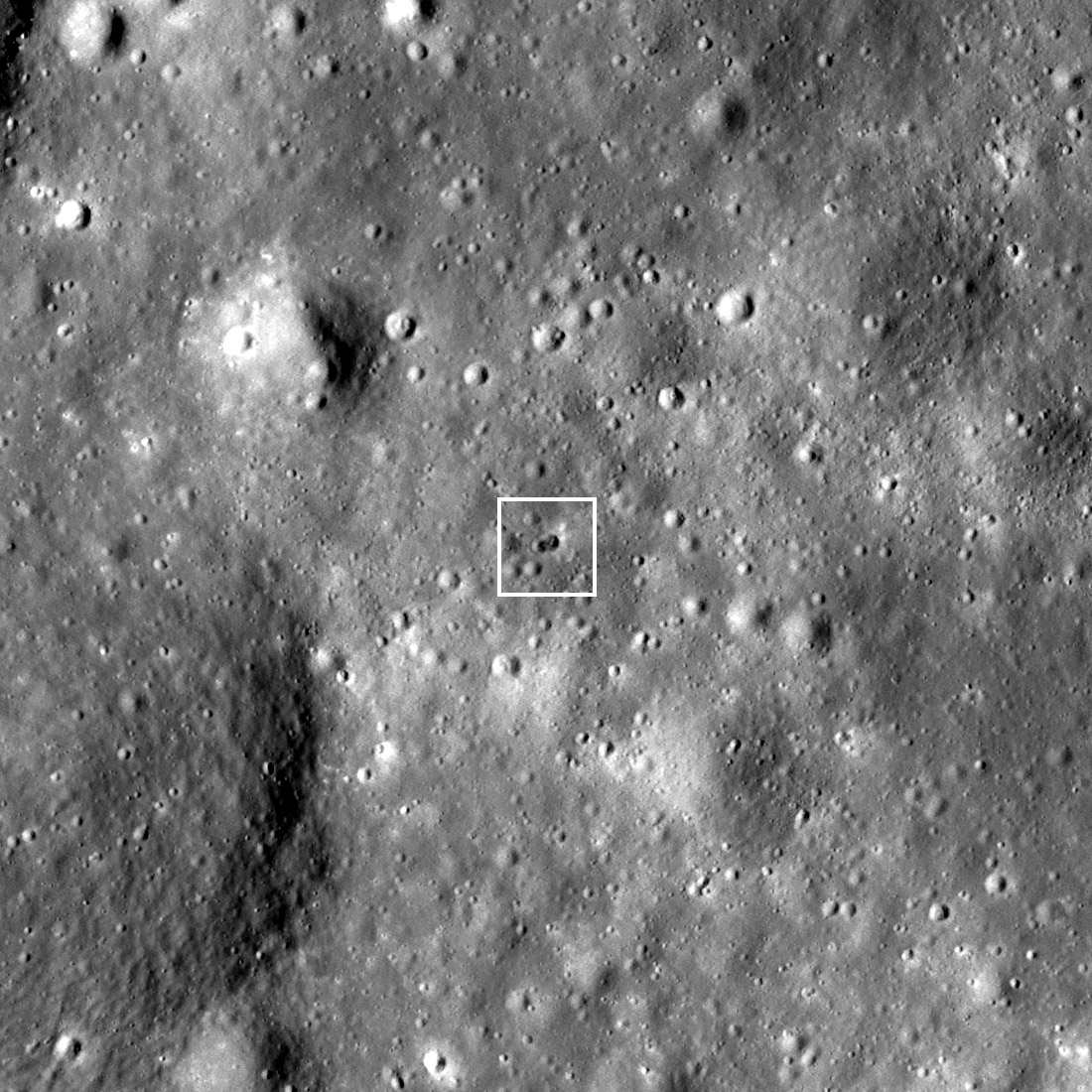 A normal spent rocket has its mass concentrated at the motor end, while the rest of the body mainly consists of an empty fuel tank. Since the origin of this rocket body remains a mystery, the double nature of the crater may uncover its identity. So far to date, no other rocket body impacts on the Moon have created double craters. In related news, NASA’s SOFIA has discovered water on the sunlit surface of the Moon. 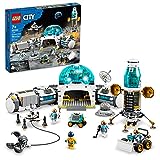 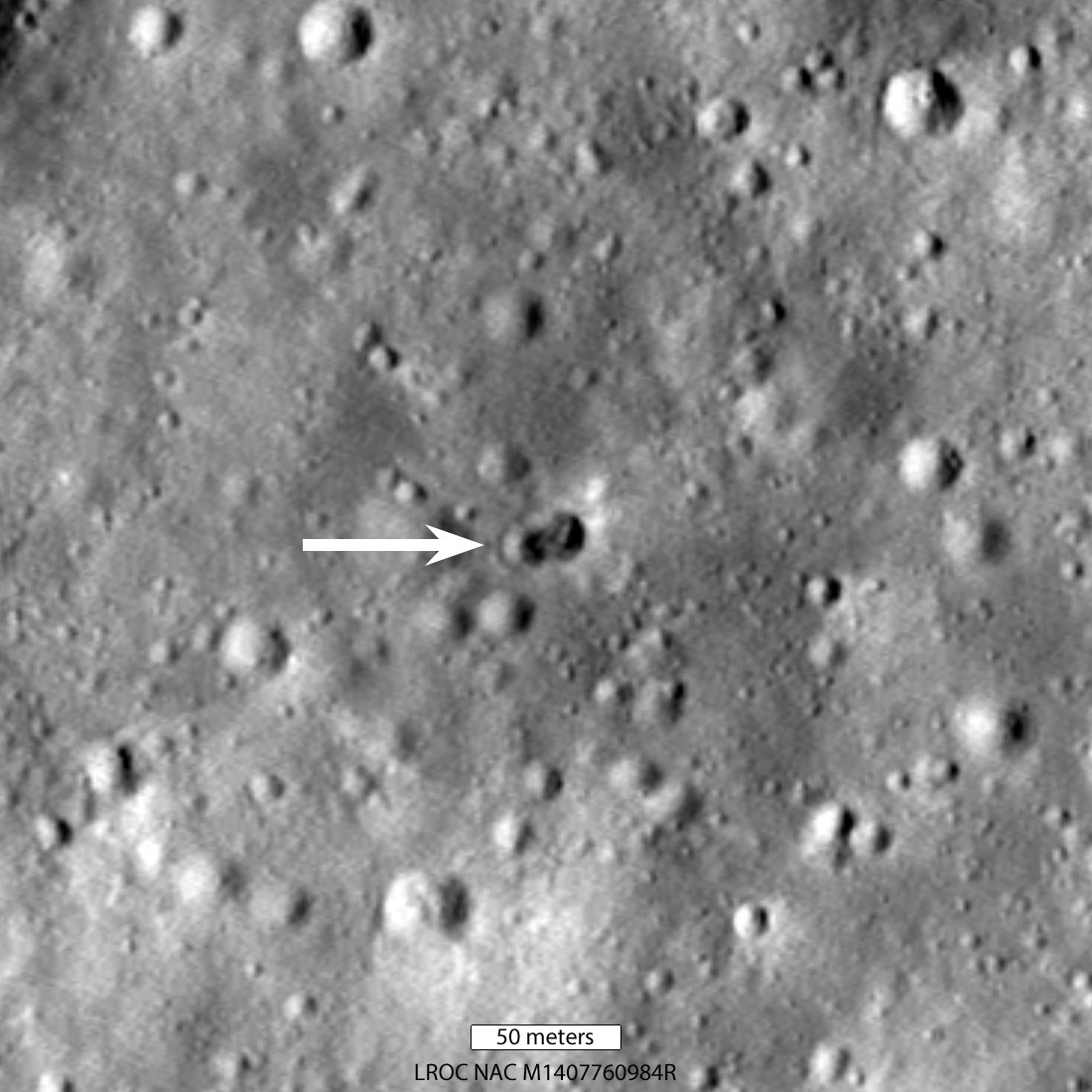