Saturn’s rings are the most extensive planetary ring system of any planet in the Solar System. They consist of countless small particles, ranging in size from micrometres to metres, that orbit about the planet. The ring particles are made almost entirely of water ice, with a trace component of rocky material. There is still no consensus as to their mechanism of formation; some features of the rings suggest a relatively recent origin, but theoretical models indicate they are likely to have formed early in the Solar System’s history. Today, NASA has released the most detailed pictures yet of the rings of Saturn. Continue reading to see more. 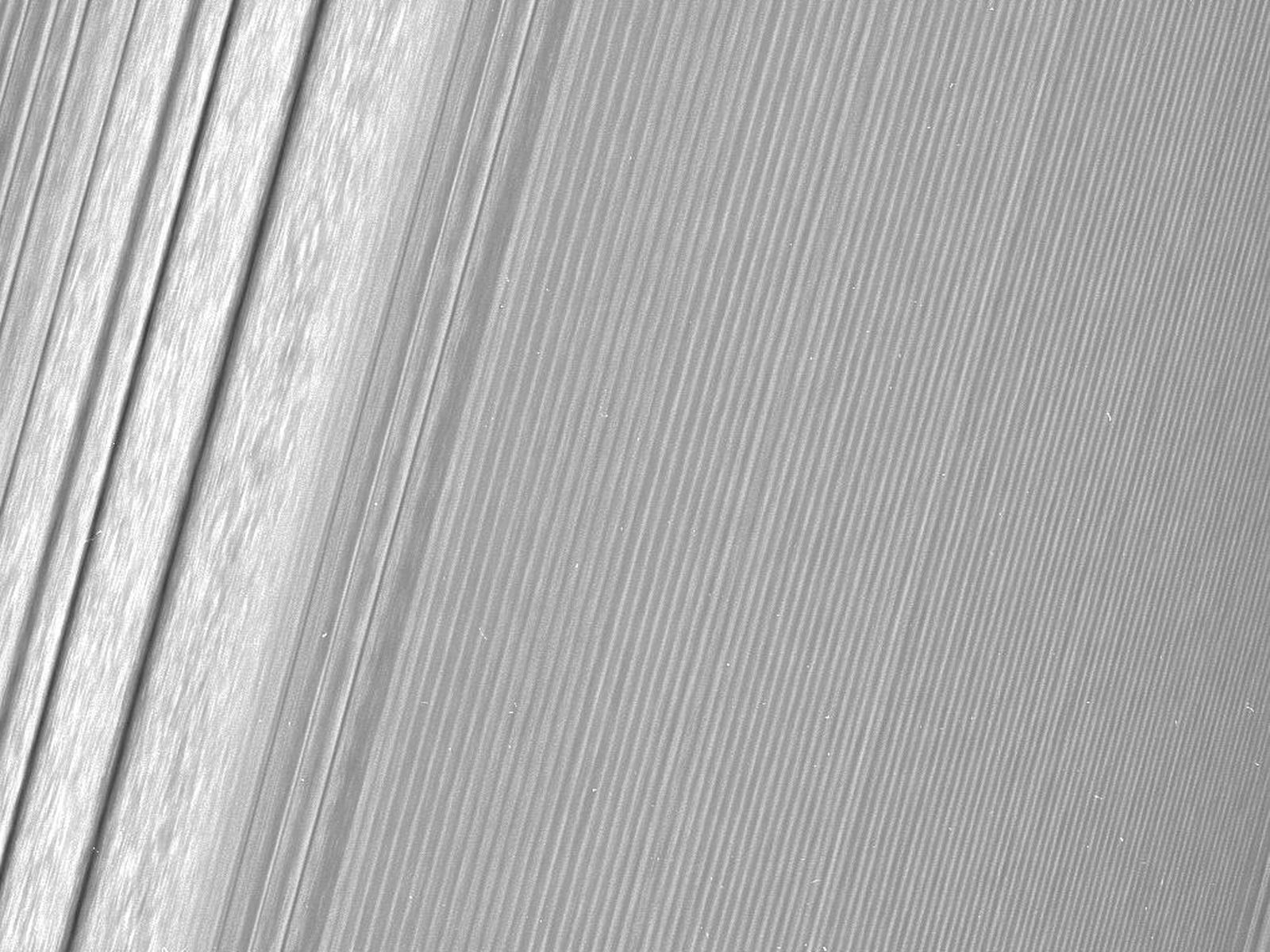 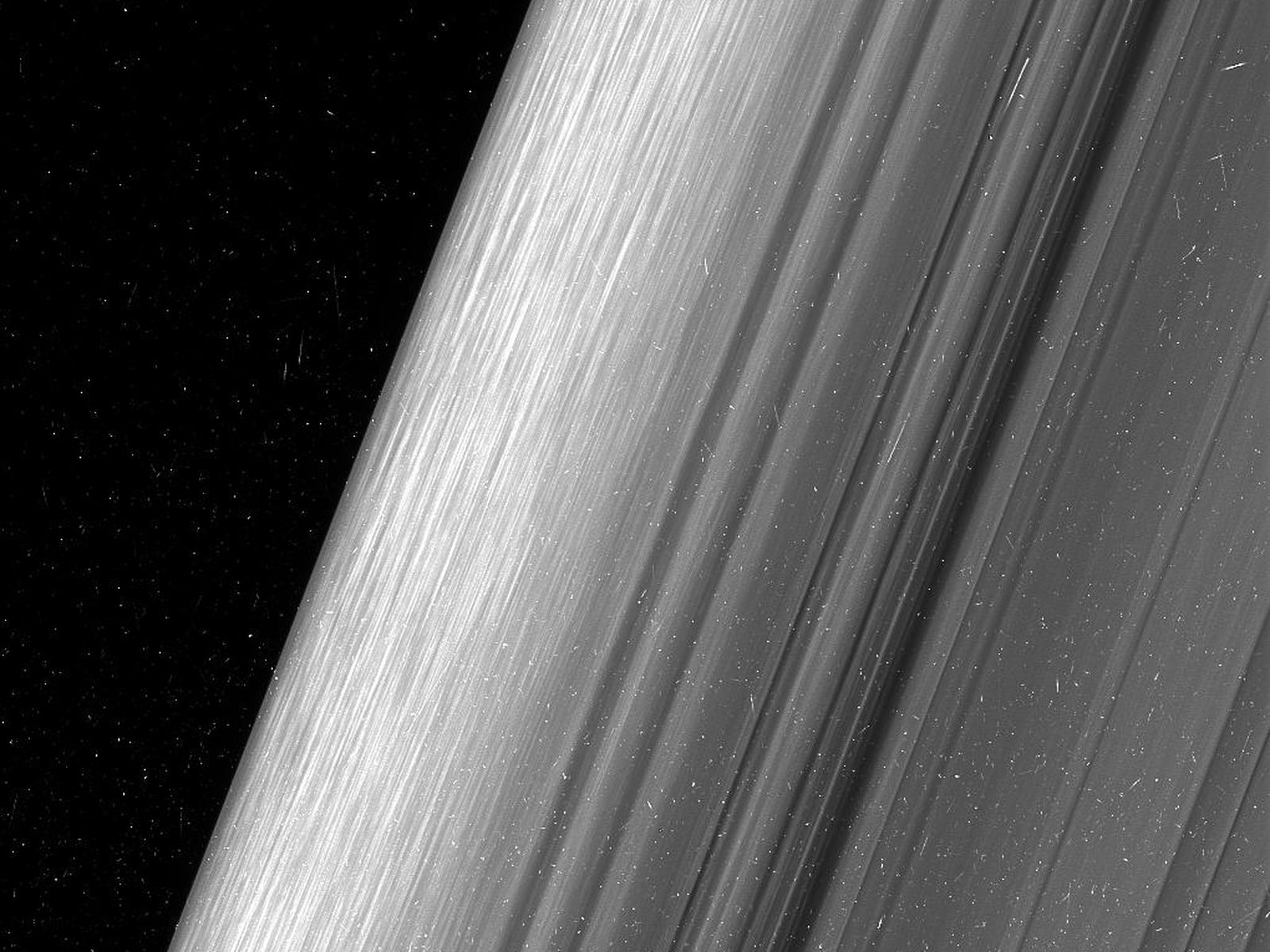 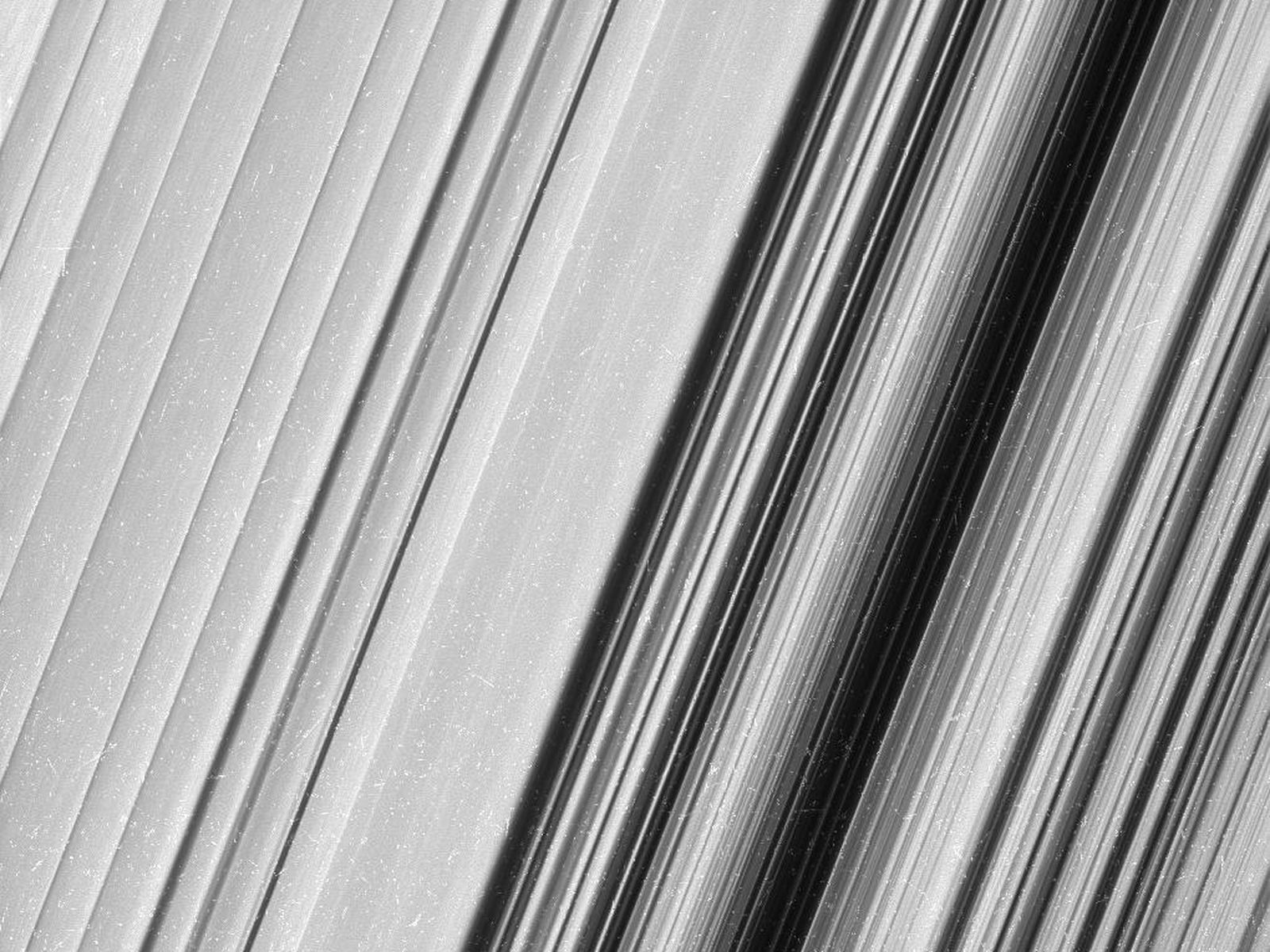 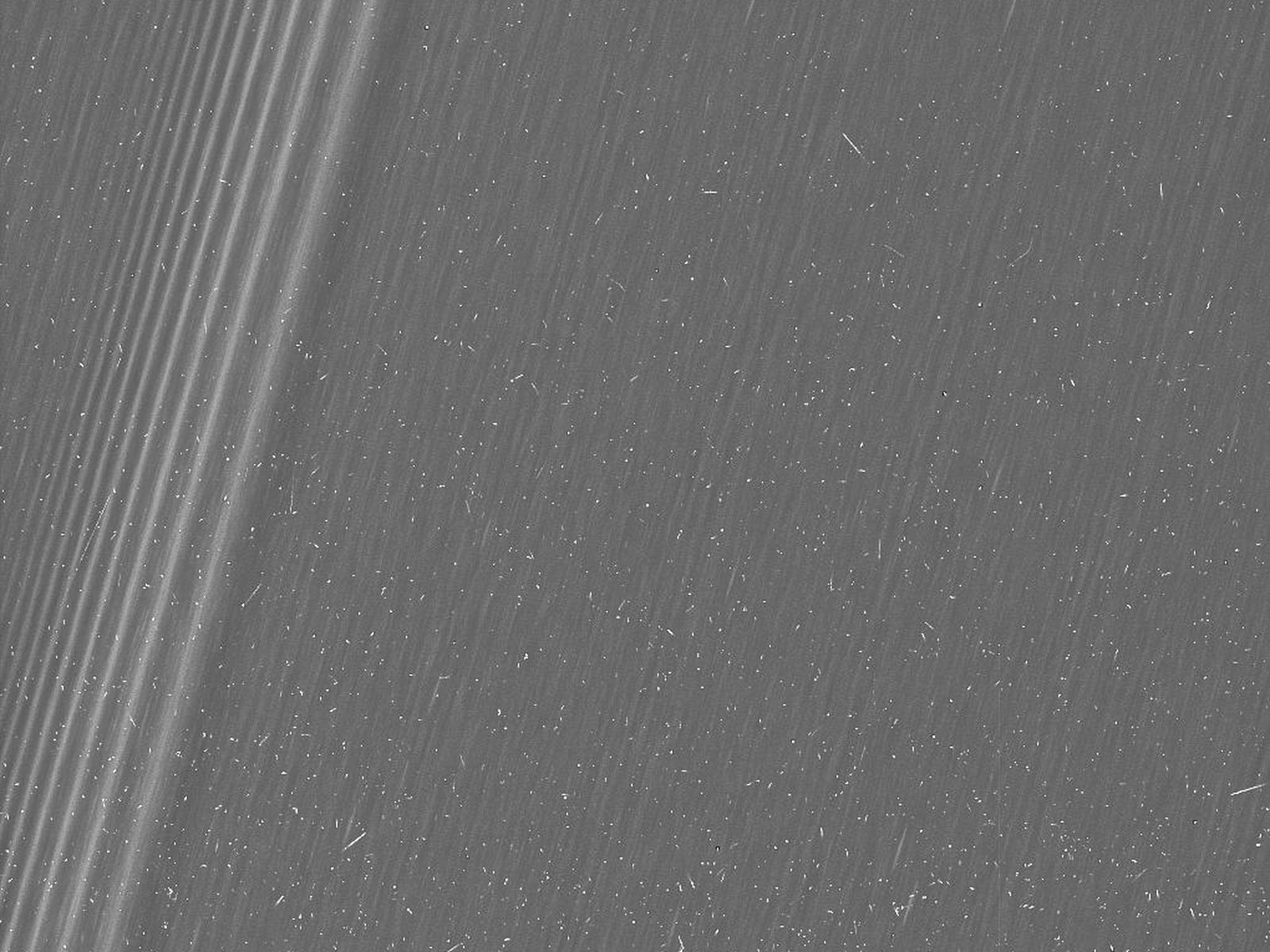 Although reflection from the rings increases Saturn’s brightness, they are not visible from Earth with unaided vision. In 1610, the year after Galileo Galilei first turned a telescope to the sky, he became the first person to observe Saturn’s rings, though he could not see them well enough to discern their true nature. In 1655, Christiaan Huygens was the first person to describe them as a disk surrounding Saturn.