I built a vending machine inside my school locker

Blake Hawkins, a senior at Valley Center High School in Kansas, aspires to become an electrical engineer, and spends his free time inventing things, like “The Soda Locker”. Some of the parts he used to create this locker-sized vending machine include an Arduino chip, LCD display, a coin acceptor, and a reed switch. “After that, I was on a roll. I decided to sell two different kinds of pop in order to fit the machine into the locker. I hooked up two arcade buttons to buy the pop, two servos, and added the reed switch to give myself an admin access page. My plan is, if I get approval to move it to the Student Council room, I’ll use it as a fundraiser for Student Council, selling healthier choices like lemonade and orange juice,” said Hawkins. Continue reading for 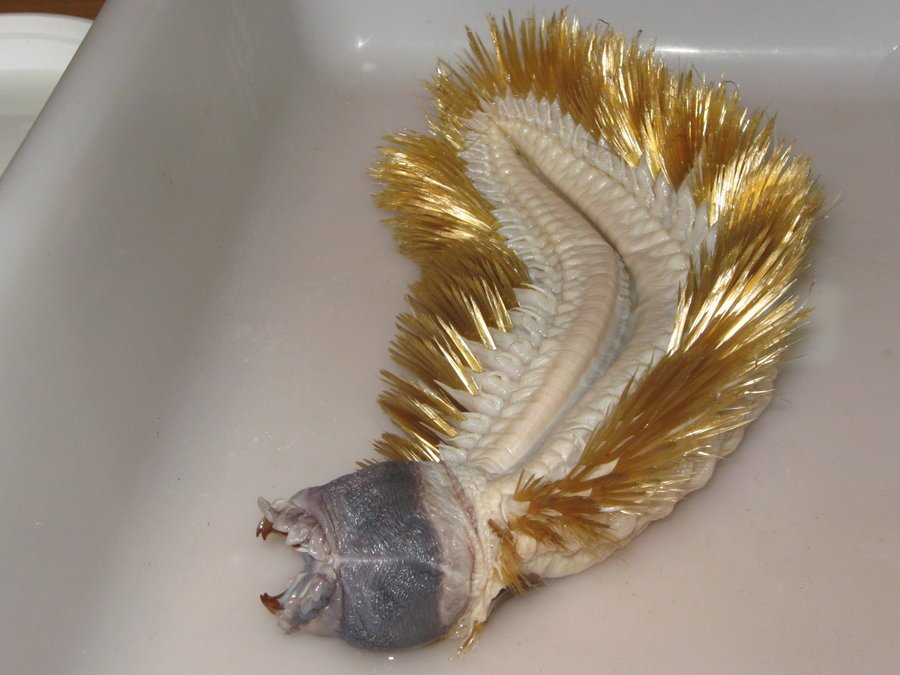 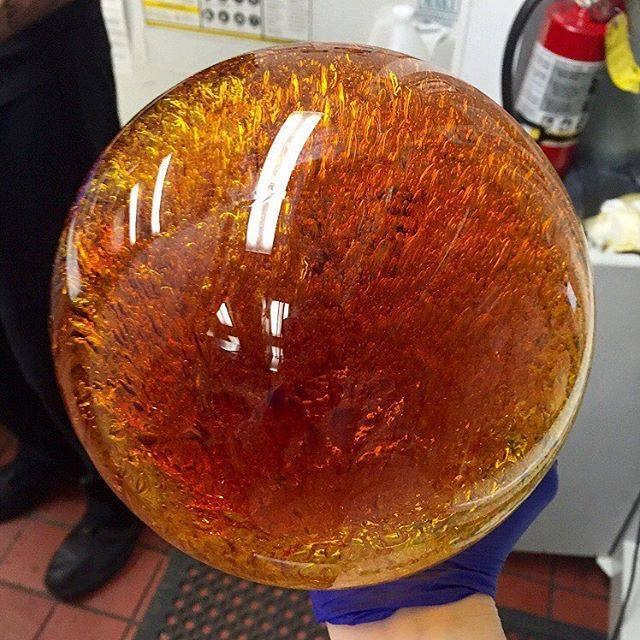 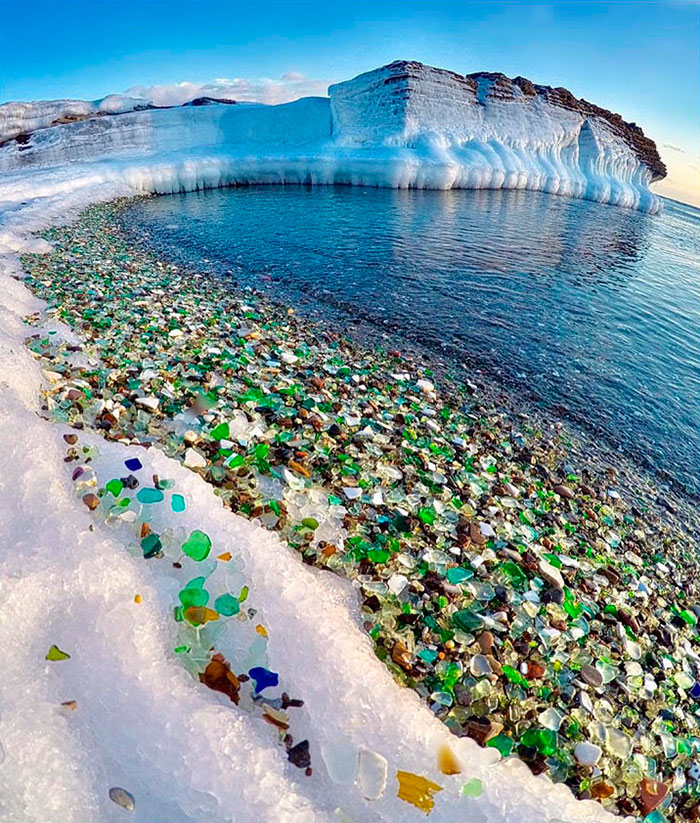 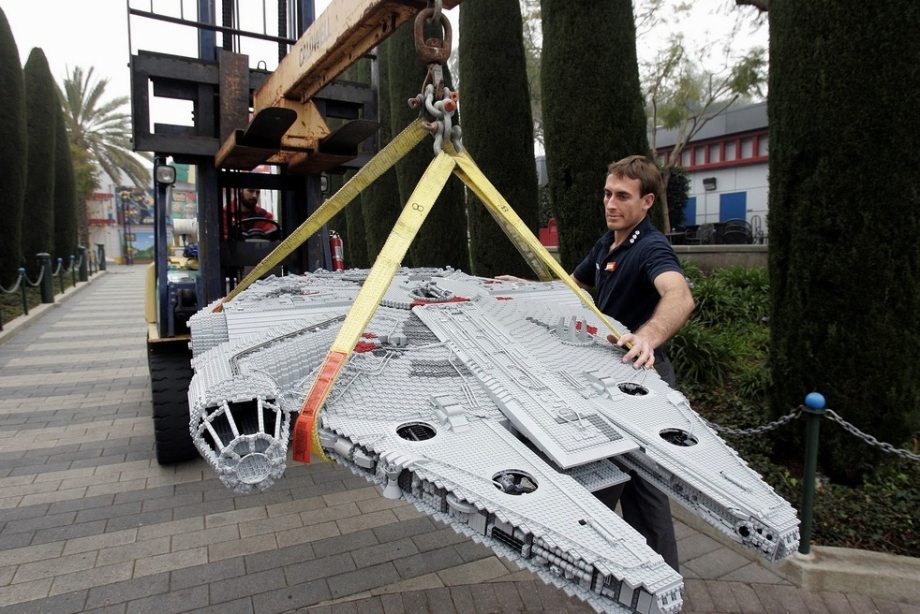 13. Railroad Tracks Being Reclaimed by Nature 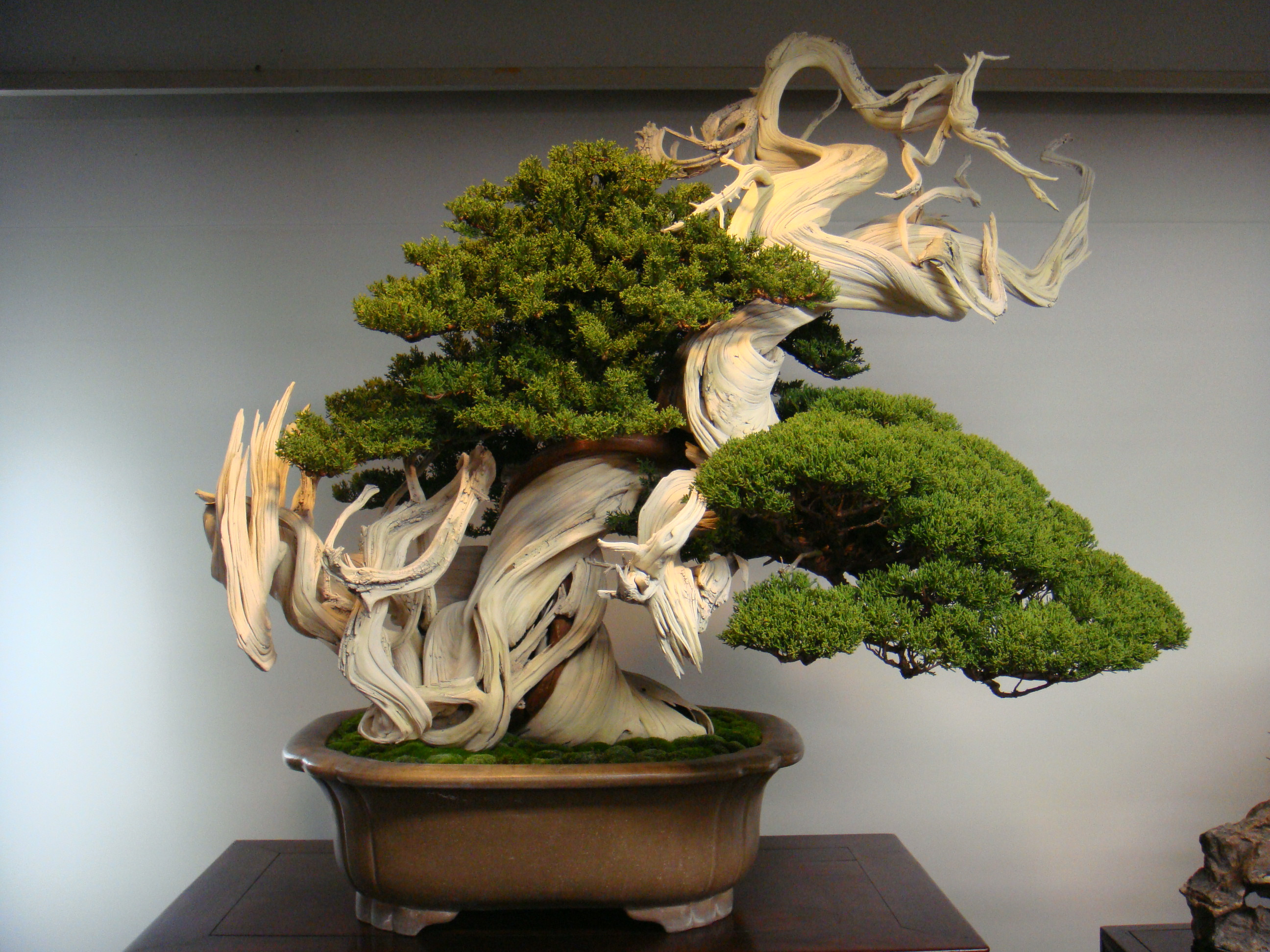 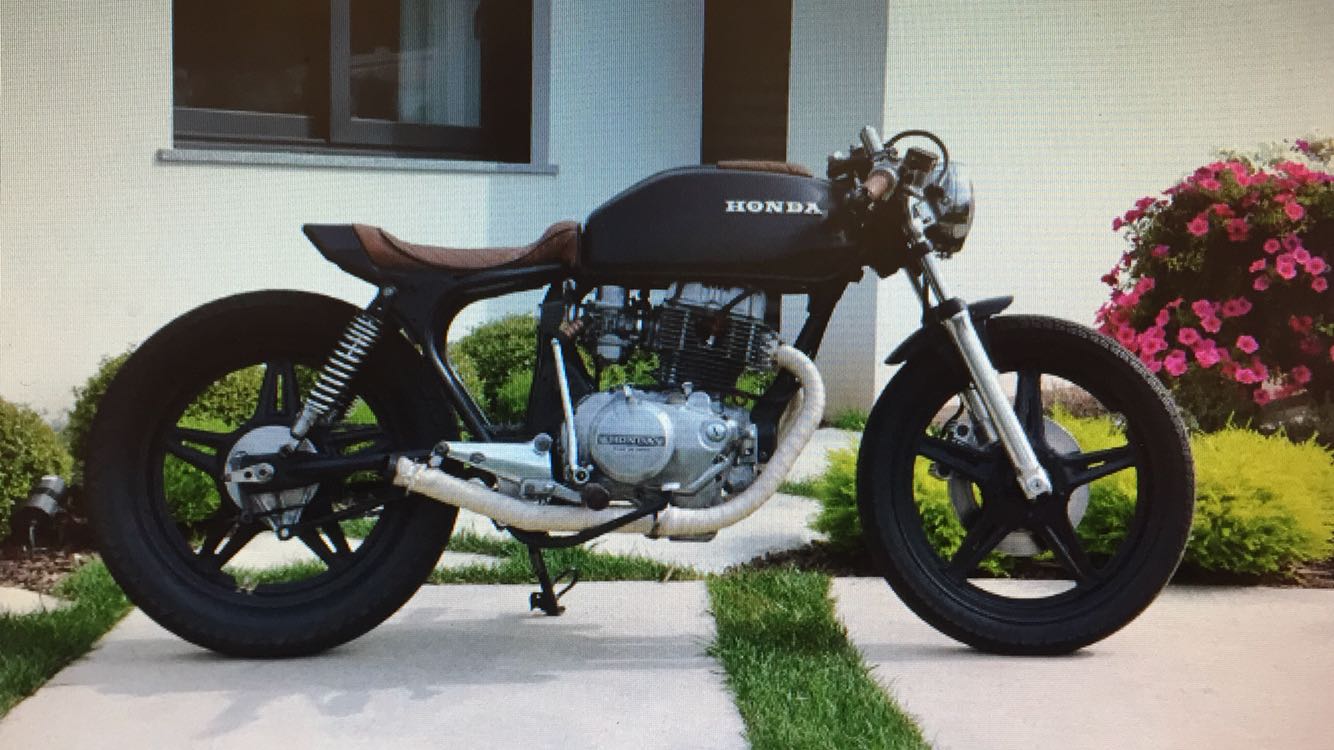 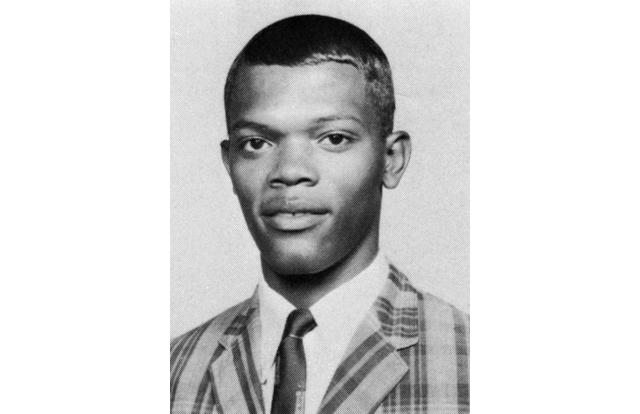 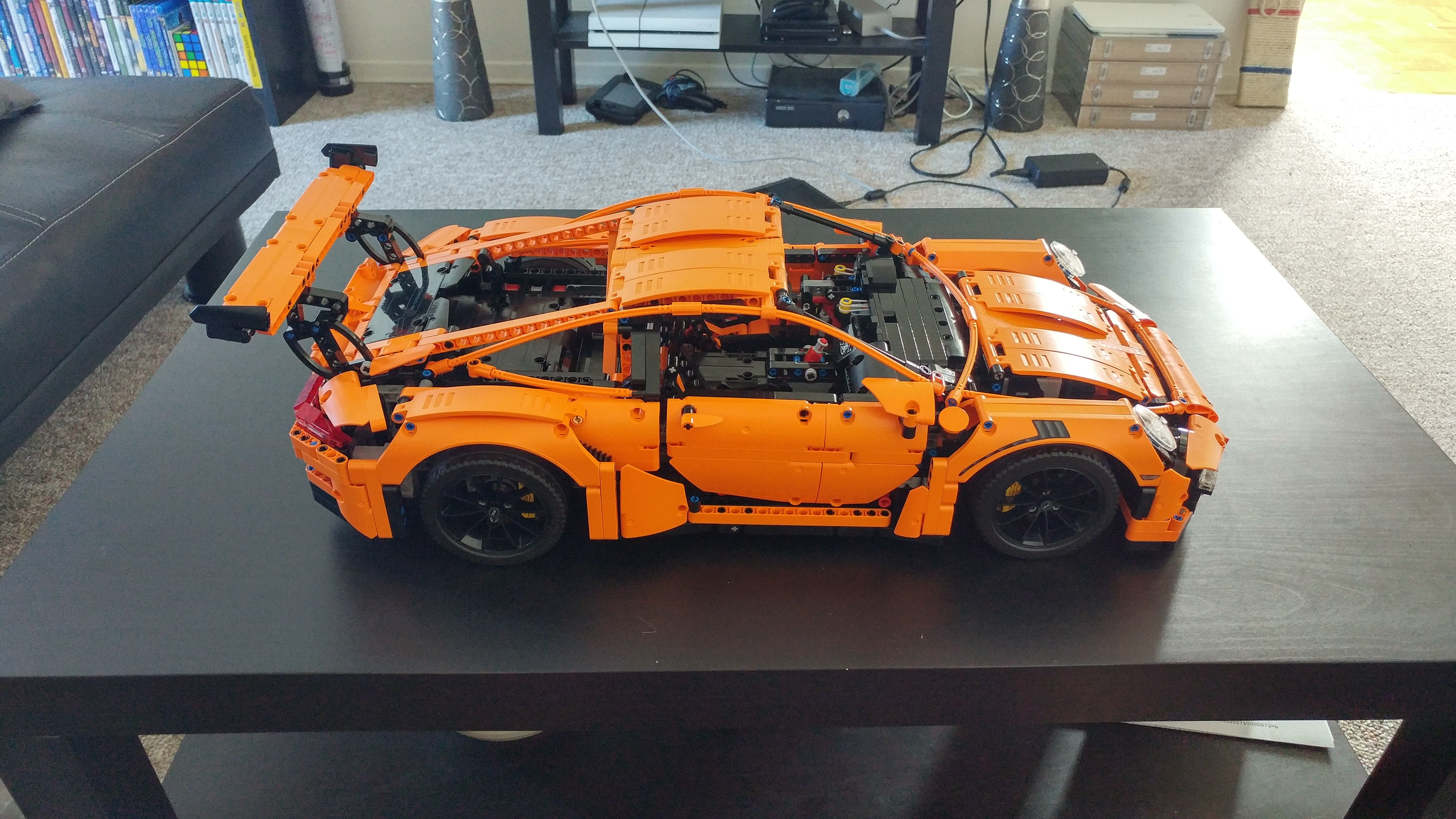 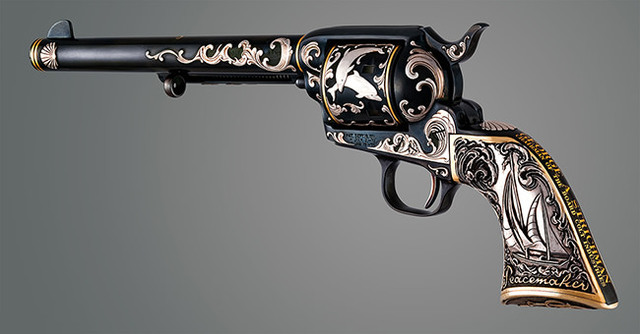 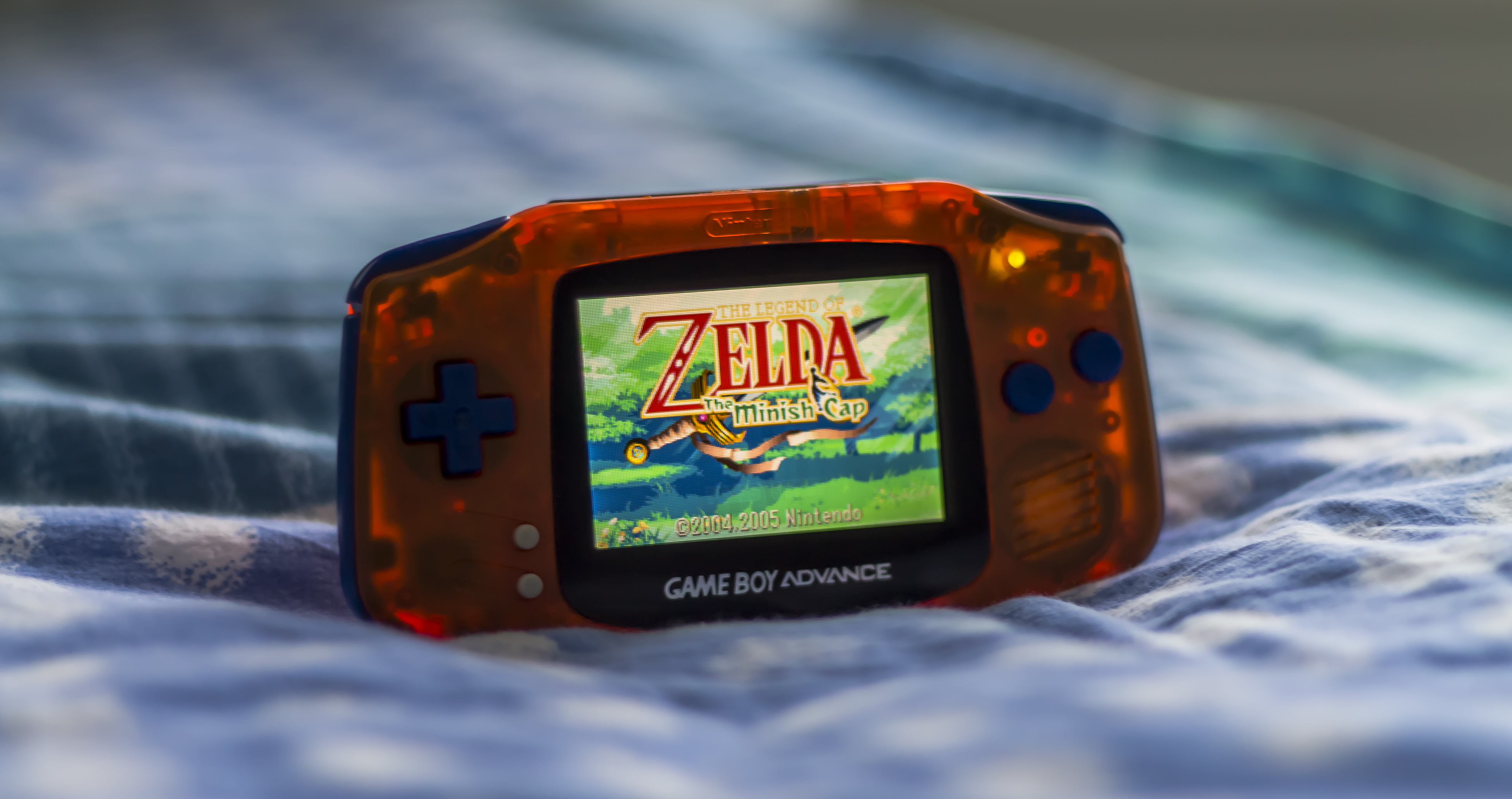 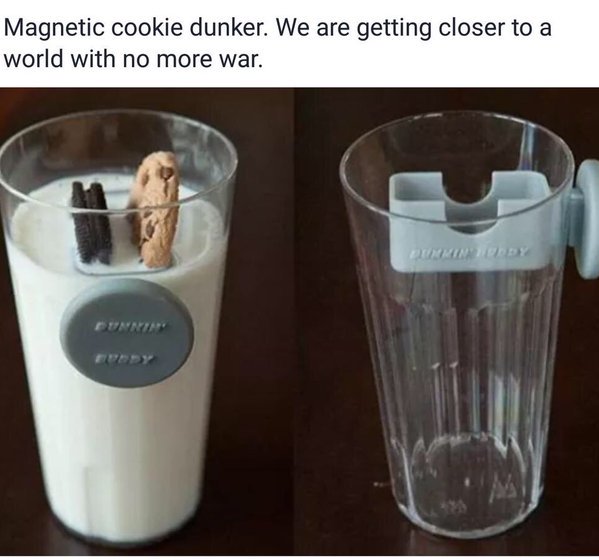 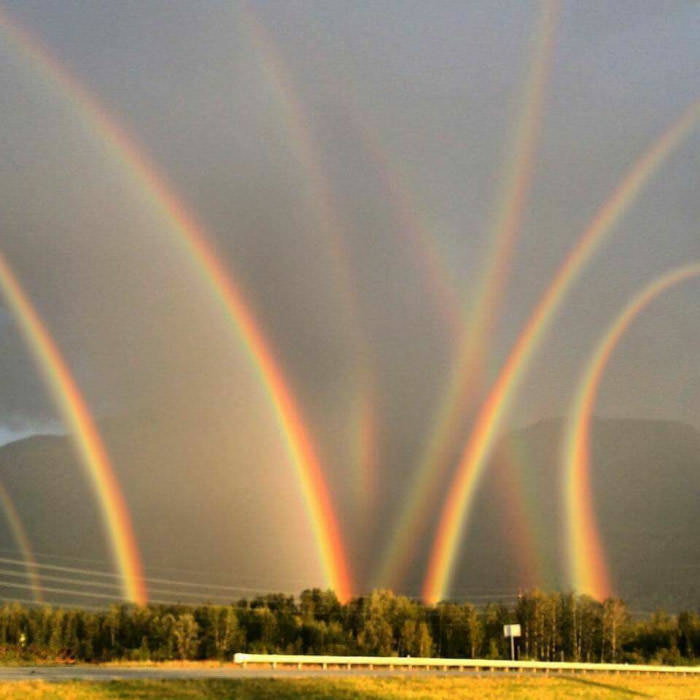 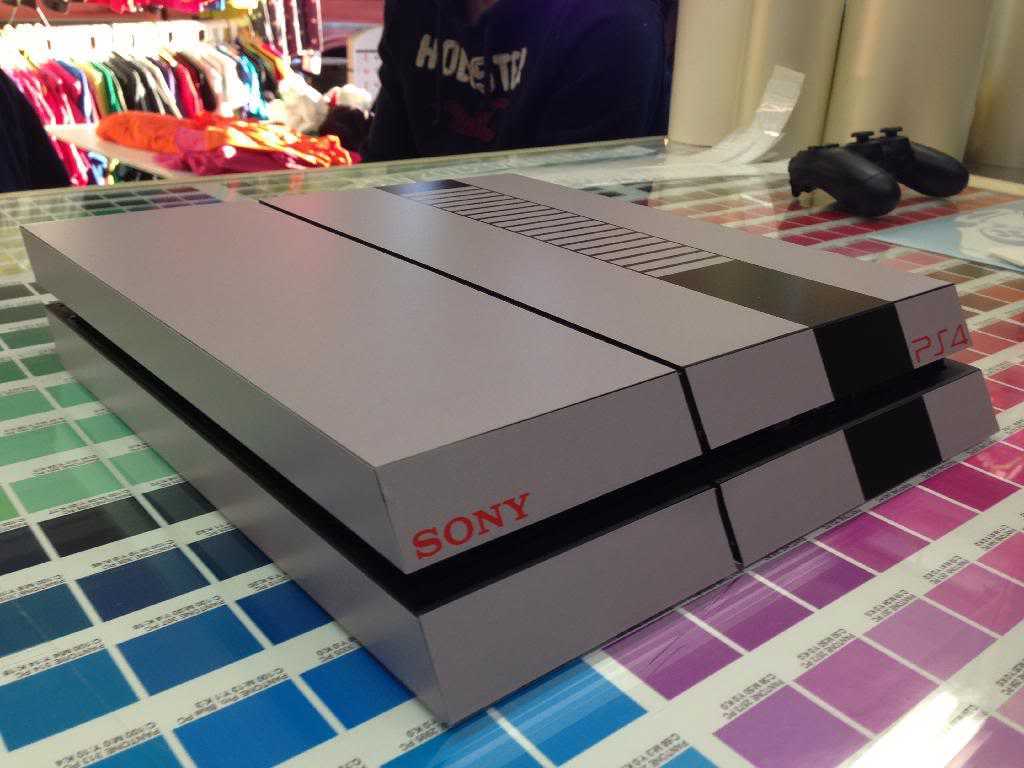 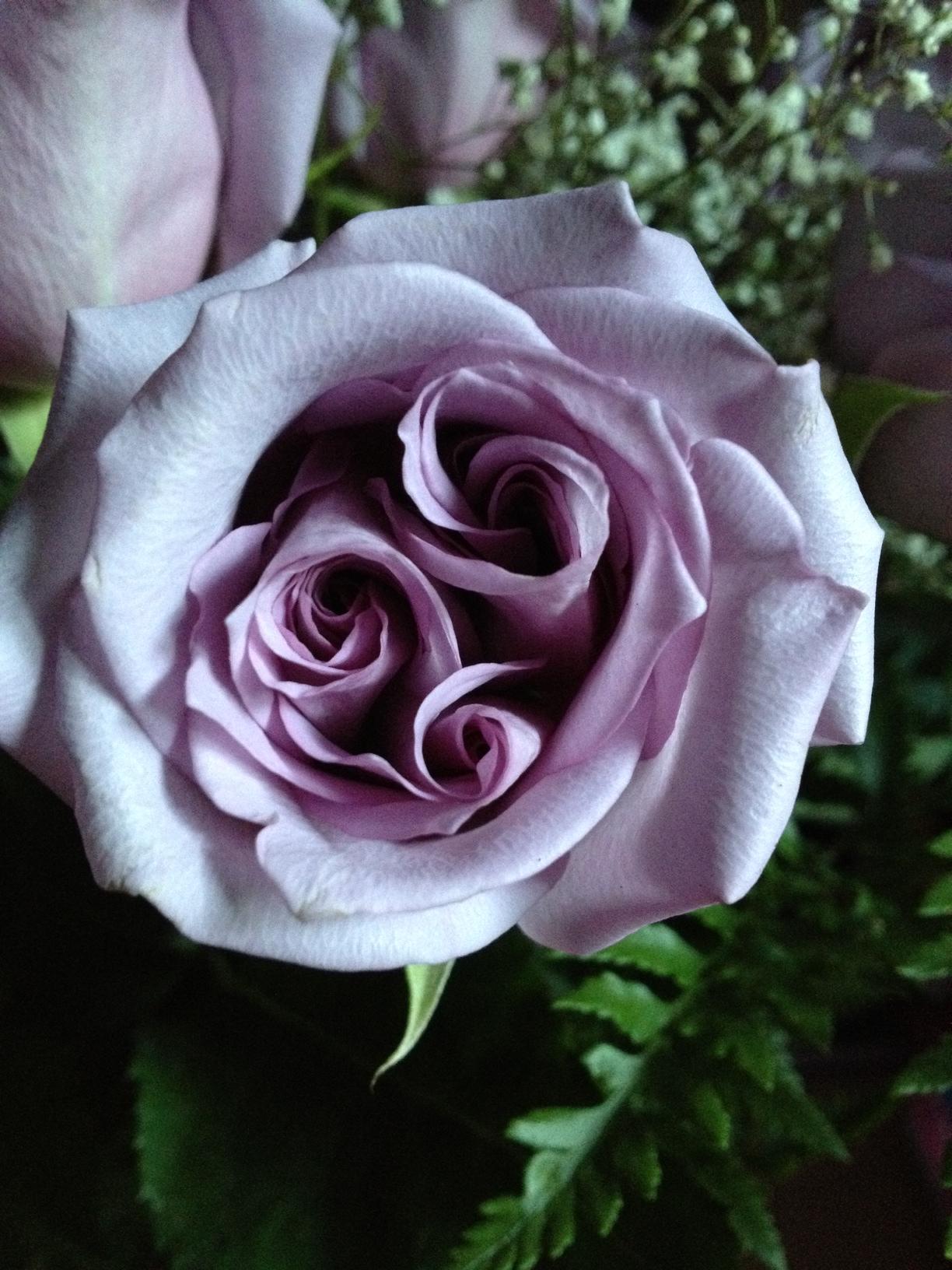 NASA Releases Most Detailed Pictures of Saturn’s Rings Yet