The original NES Zapper is an electronic light gun accessory for the Nintendo Entertainment System (NES) and the Japanese Famicom that allows players to aim at the television set display and “shoot” various objects that appear on the screen such as ducks, clay pigeons, targets, cowboys, criminals or other objectives. It could also be used on the title screens of games to move the curso – done by pointing the device away from the screen and pulling the trigger – or starting the game (pointing at the screen and pulling the trigger). This version was made from a real Glock 19 (Gen 4) for a Nintendo fan. Continue reading for more cool gaming-related images. 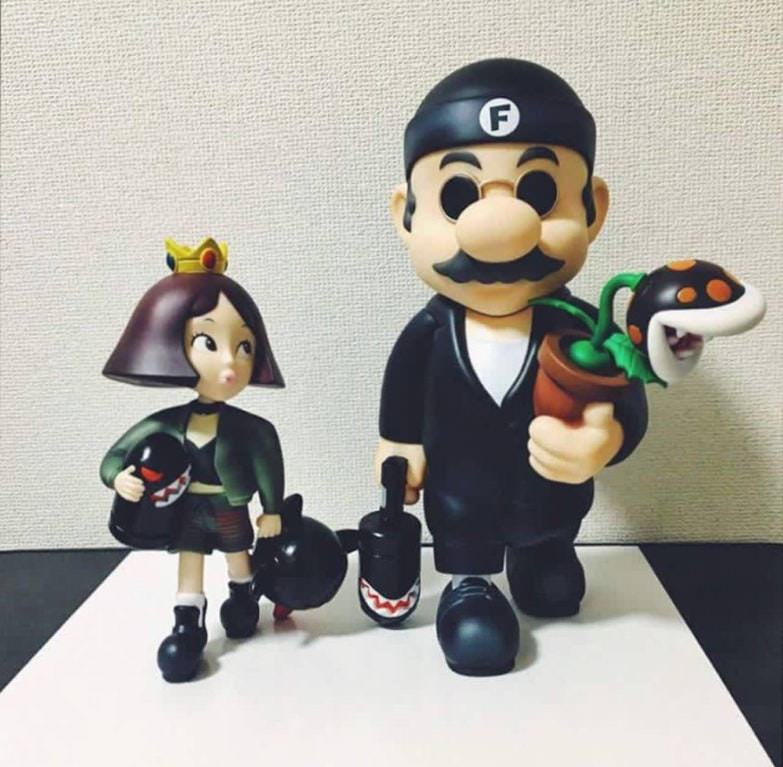 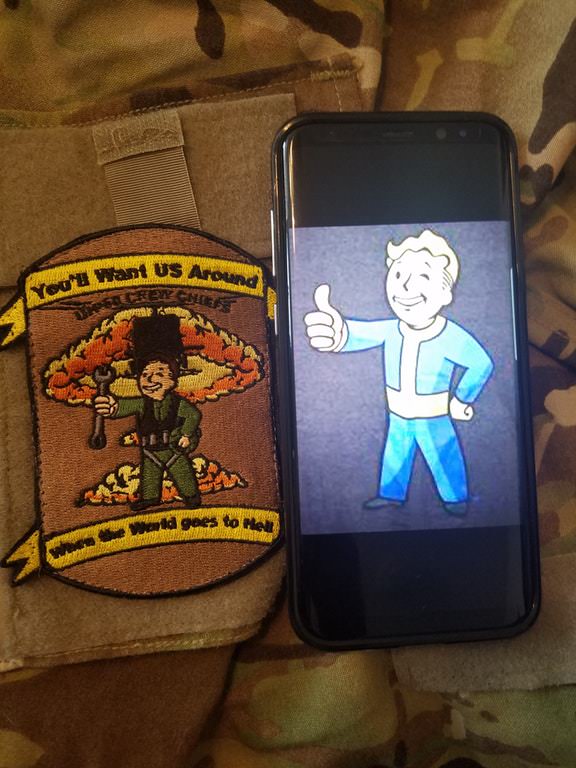 13. Spotted at the Epic Games HQ 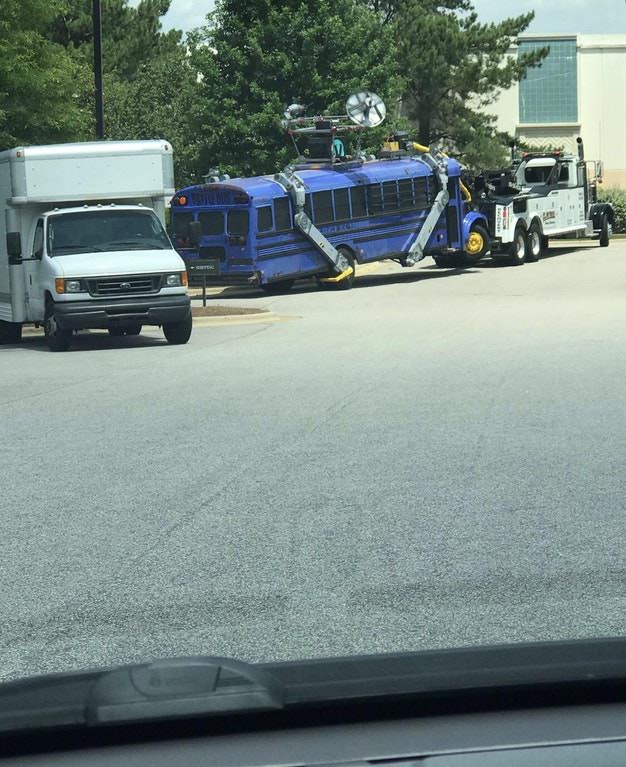 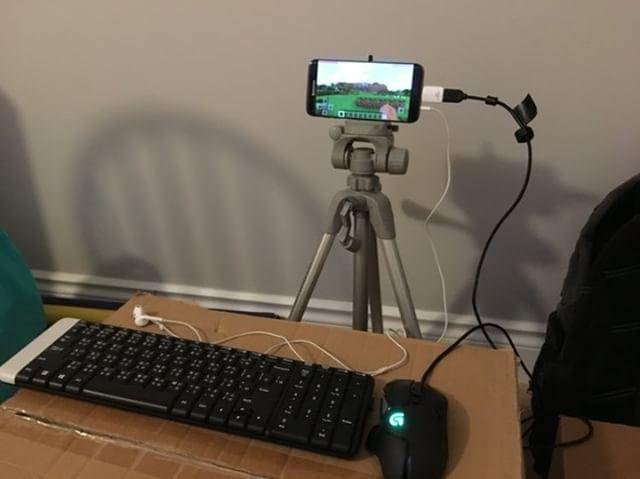 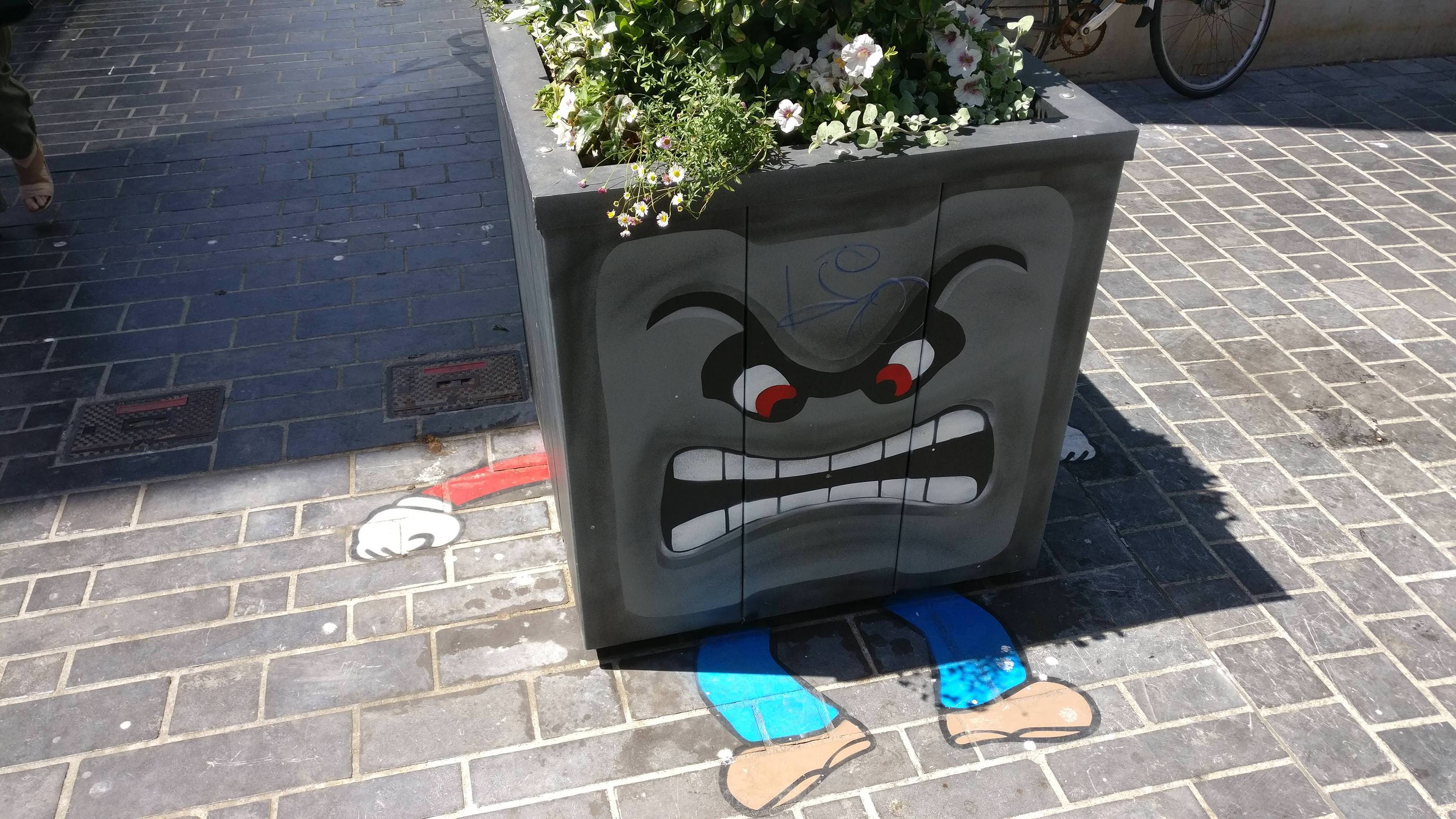 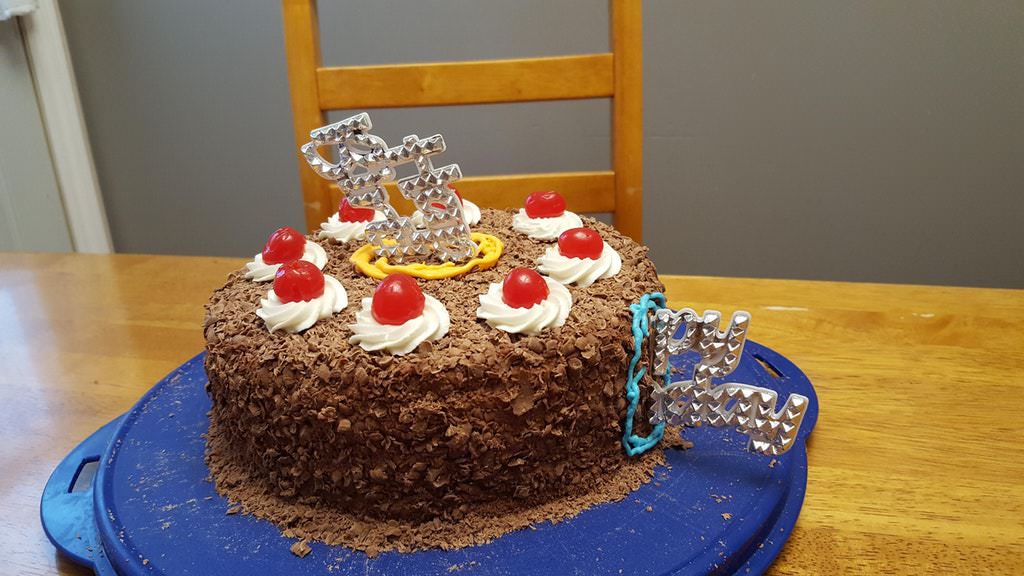 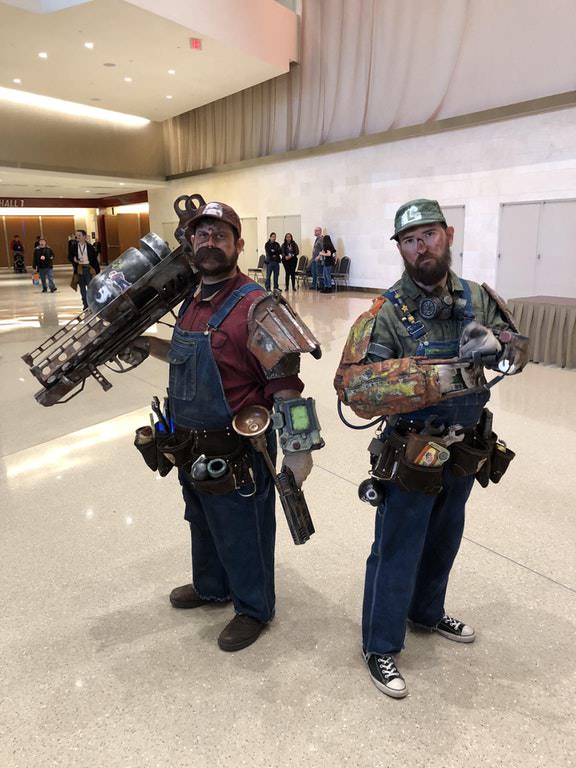 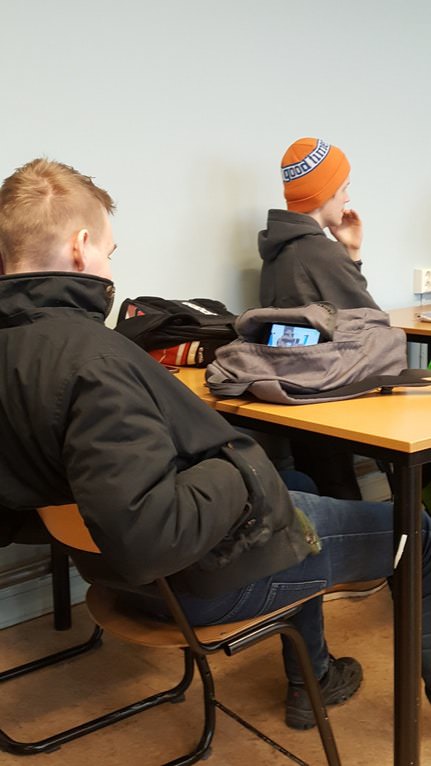 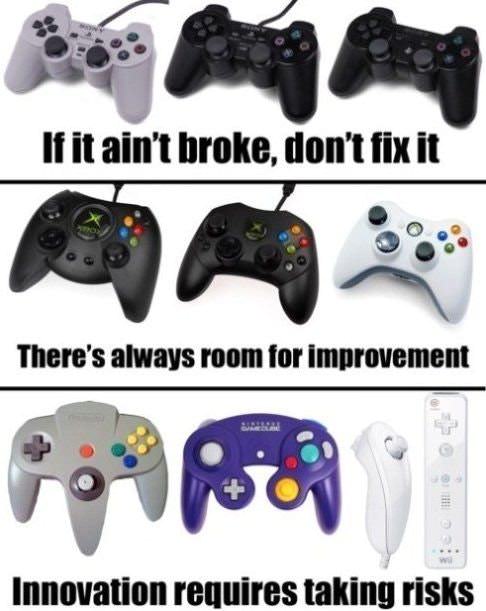 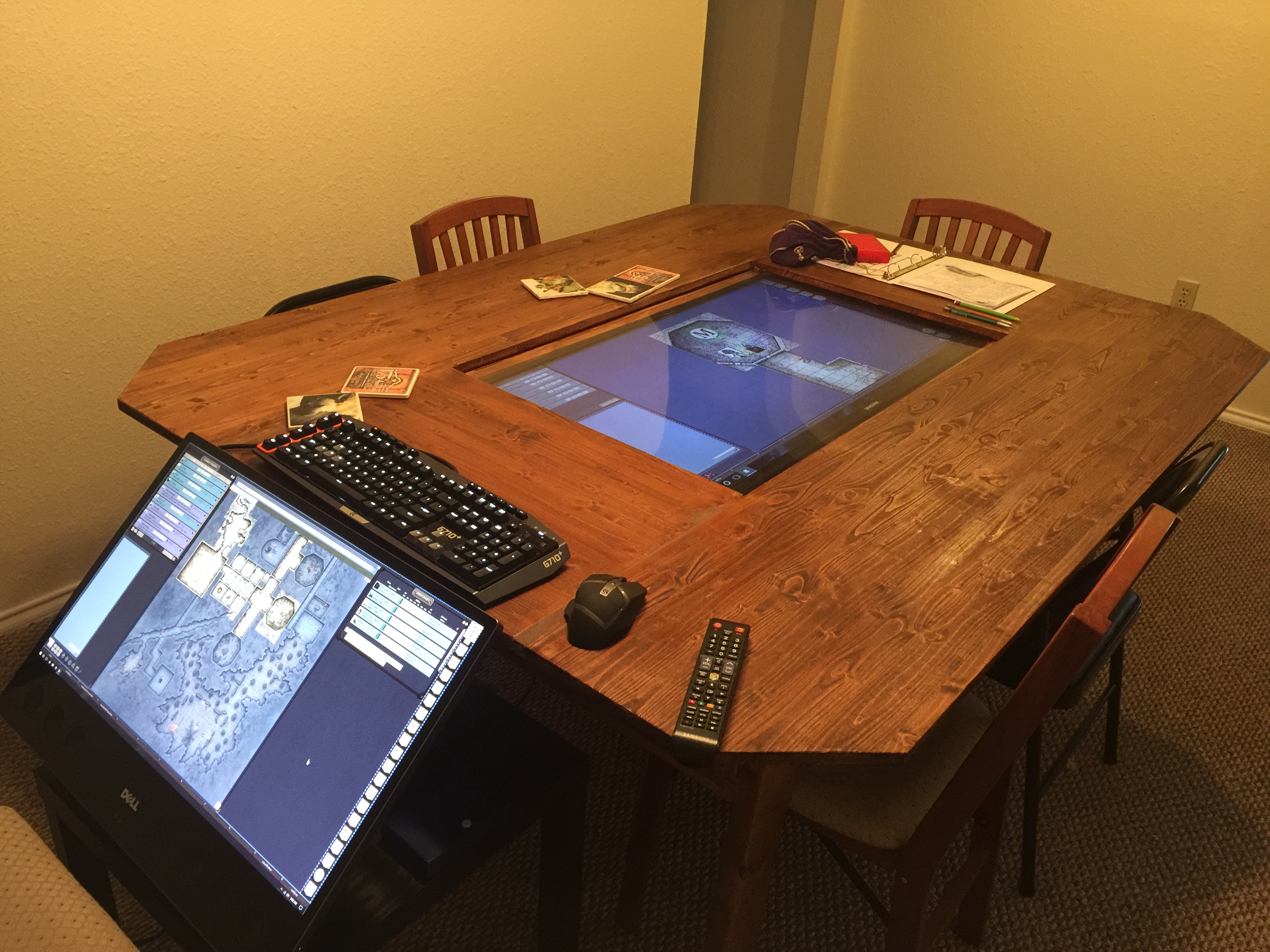 4. DOOM Logo Made in Metal Shop Class by a Student 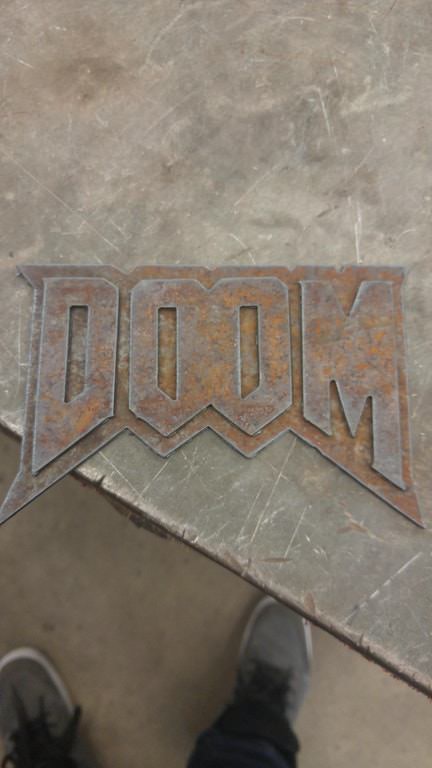 3. NES Painted to Look Like a Hyperion Ammo Chest 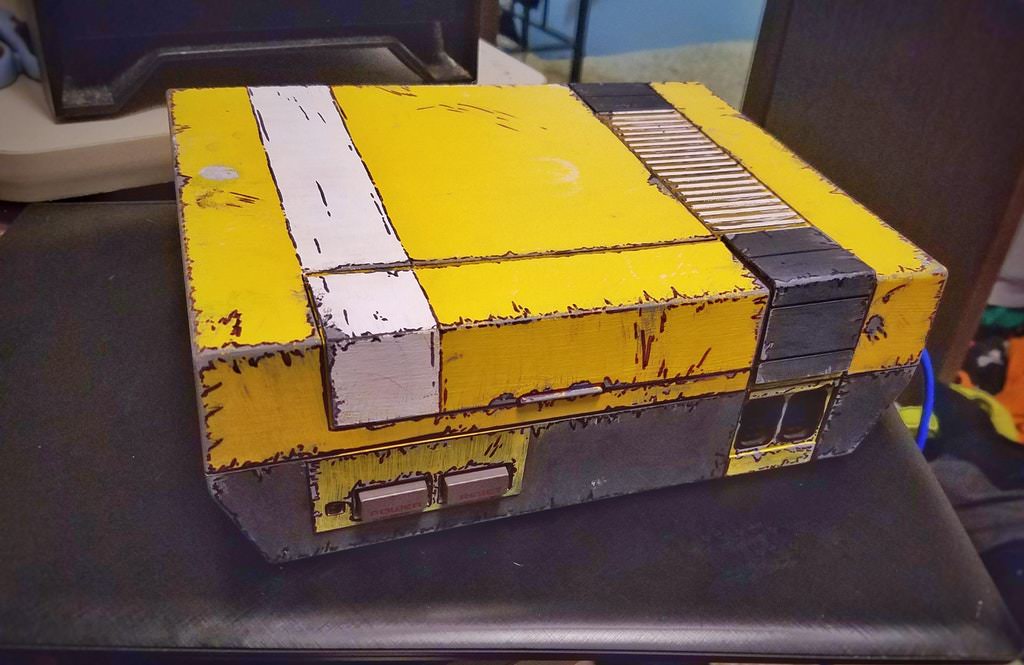 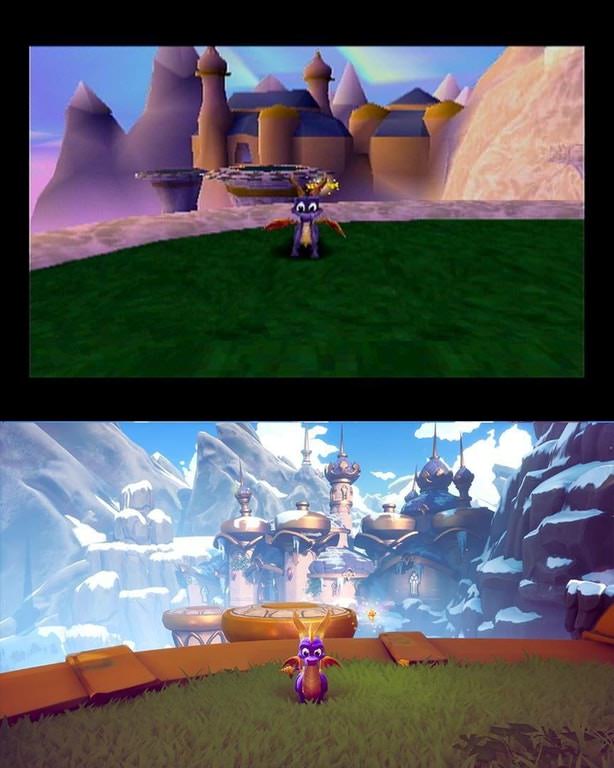 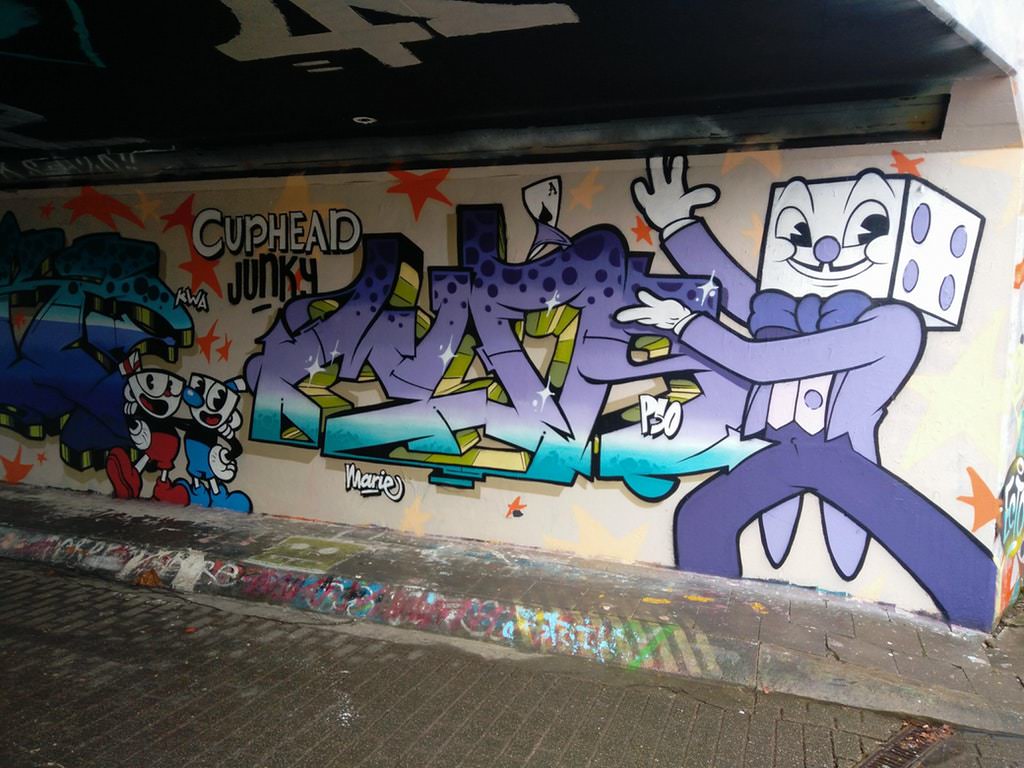 Toyota Century Aims to be the Rolls-Royce of Japanese Luxury Vehicles, Costs $178K