Apple is expected to reveal a new iPad Pro model at their September 12 press event, and the biggest change is rumored to be the addition of Face ID as well as smaller bezels on the 12.9″ display. Other features may include: Apple’s A12X processor, 4GB of RAM, and up to 512 GB of storage space. Continue reading for another video, more pictures and additional information. 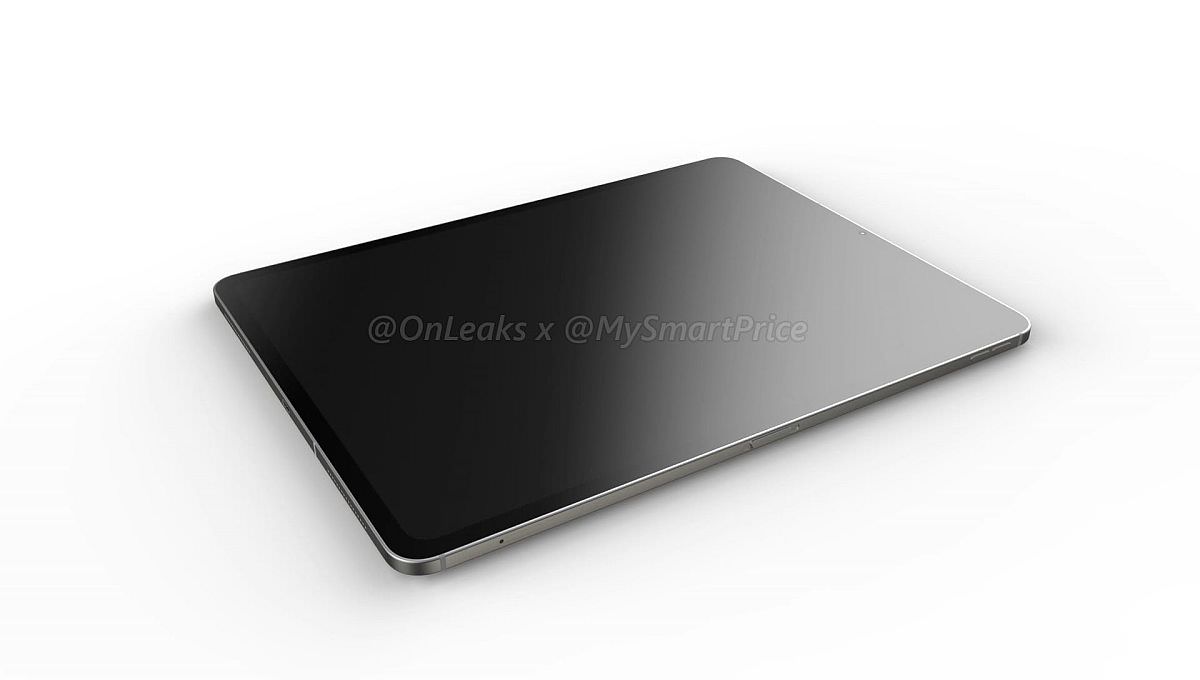 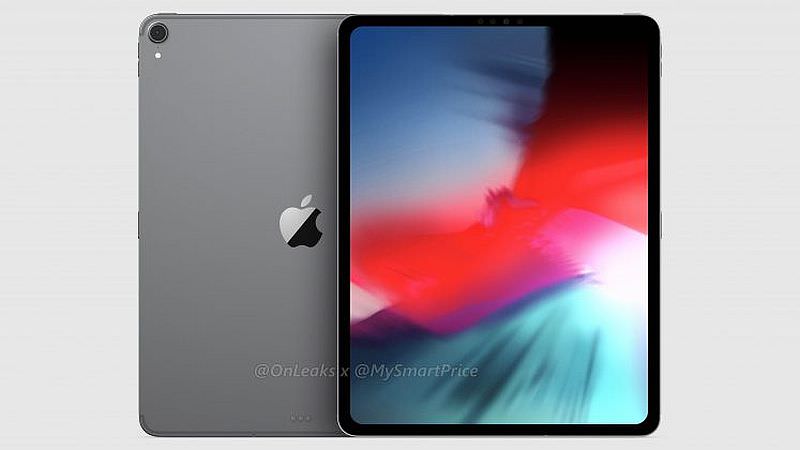 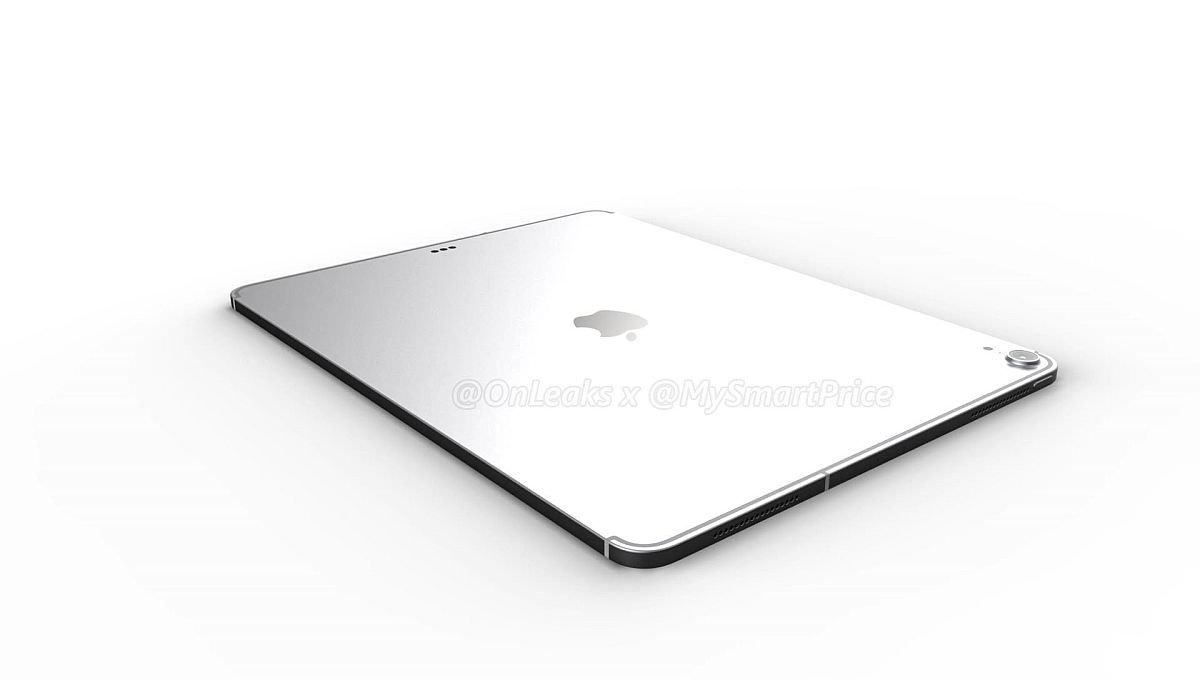 “Adding fuel to this rumour fire is a major spoiler for Face ID on the iPad, which was spotted in Apple’s own code. A developer named Guilherme Rambo dug into the beta code for Apple’s new iOS 12 update for the iPhone and iPad. In it, Apple made reference to Face ID on the iPad, including a set-up page and a relevant settings menu,” according to The Sun.

The Face ID setup UI is finally working on iPad. Clearly not done yet as can be seen by the descriptions mentioning “iPhone”. But it’s a start 🙂 pic.twitter.com/PVQgfbne15

There are Prosthetics, and Then the Deus Ex Bionic Arm, Which is Designed to Grow with You