Nike’s Air Max Lunar90 SP “Moon Landing” sneakers are inspired by NASA’s Apollo 11 mission. This limited edition sneaker is made with a Lunarlon midsole and a Nike Air heel unit, complete with an all-over 3M moon print accompanied by a speckled midsole. The right heel cup logo is adorned in red and white stripes while the left logo is covered in blue and white star print. Read more for a video, additional pictures and information.

The Apollo 11 theme wouldn’t be complete without two American flag badges on the back of the shoes, which represent those found on Neil Armstrong’s space suit. These sneakers became such a collector’s item that they now resell for as much as $1,000+, which is quite a premium compared to its initial $145 manufacturers suggested retail price. 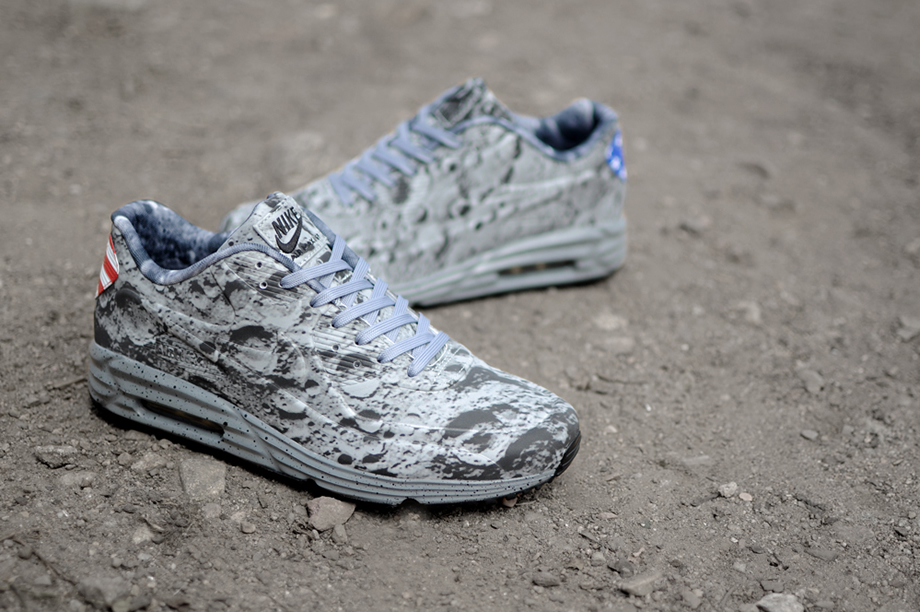 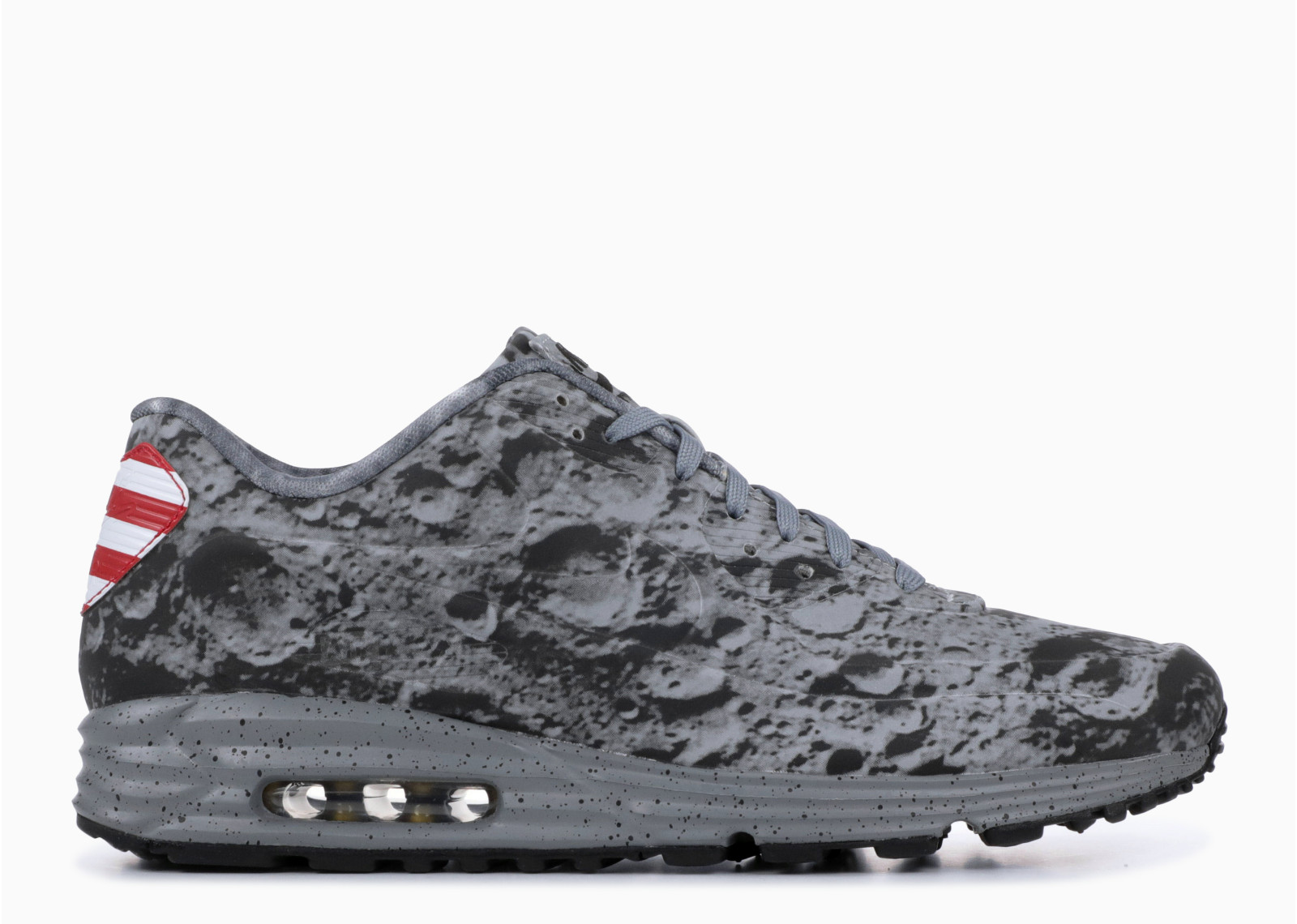 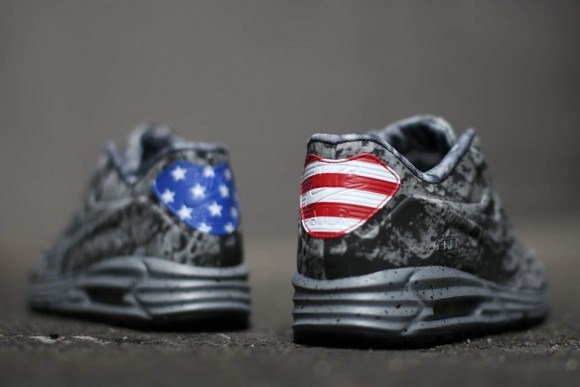 John Wick: The NES Game is Real and was Developed by a Fan, Here’s Where to Download It